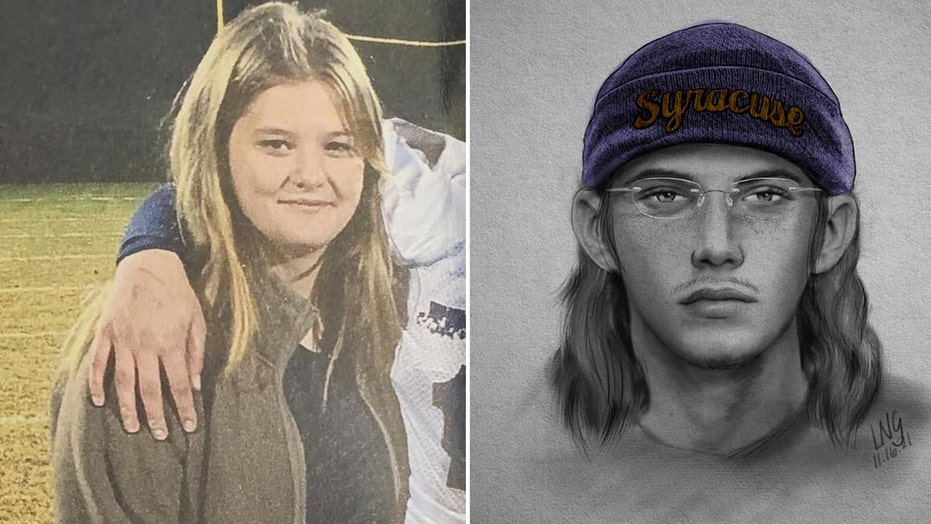 The FBI has joined the search for a missing 12-year-old South Carolina girl who was last seen Monday night as deputies seek to identify a person of interest in connection to her disappearance, investigators said Wednesday.

Madison Reynolds is believed to have run away from a home on Abercrombie Road in Fountain Inn, a city located about 20 miles southeast of Greenville, around 3:30 a.m., the Laurens County Sheriff’s Office wrote in a Facebook post on Monday.

It was not known what she was wearing at the time she left, investigators said.

The FBI began assisting in the search for Reynolds on Tuesday, the sheriff’s office confirmed to Fox News on Wednesday morning. No details on the investigation or search were immediately provided. 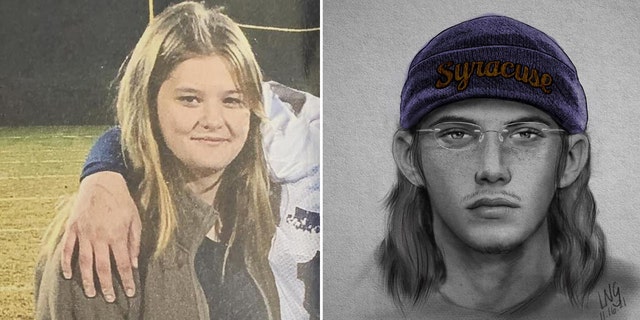 Madison Reynolds, 12, is believed to have run away from home early Monday, investigators said. The sheriff’s office released a sketch of a person of interest who may be connected to Reynolds’ disappearance.
(Laurens County Sheriff’s Office)

“The Laurens County Sheriff’s Office is still seeking information regarding the whereabouts of 12-year-old Madison Reynolds,” the sheriff’s office wrote on Facebook. “We would like to stress the importance of this to her peers, friends, and their parents.”

The sheriff’s office on Tuesday also released a sketch of a person of interest in the hope that the public will help identify him. The sketch shows a male with shoulder-length hair who is wearing glasses and a hat that has the word “Syracuse” written across the front.

No further details were given about how investigators determined the individual was a person of interest.

Christin Howard, who WYFF-TV reported is the sister of Reynolds, wrote on social media that the 12-year-old suffers memory loss from a concussion she sustained a month ago and is still recovering from.

Howard said Reynolds might be with an unknown male and may have been wearing a gray hoodie when she left the home.