Home » Missing student Saniyya Dennis, 19, 'feared to have jumped to death from Niagara Falls after breakup'

Missing student Saniyya Dennis, 19, 'feared to have jumped to death from Niagara Falls after breakup'

A STUDENT who went missing last month is believed to have died by suicide after throwing herself off Niagara Falls following a break-up.

Saniyya Dennis, 19, reportedly texted her boyfriend "I think I'm going to kill myself" after he dumped her and ignored 66 of her calls shortly before she vanished two weeks ago. 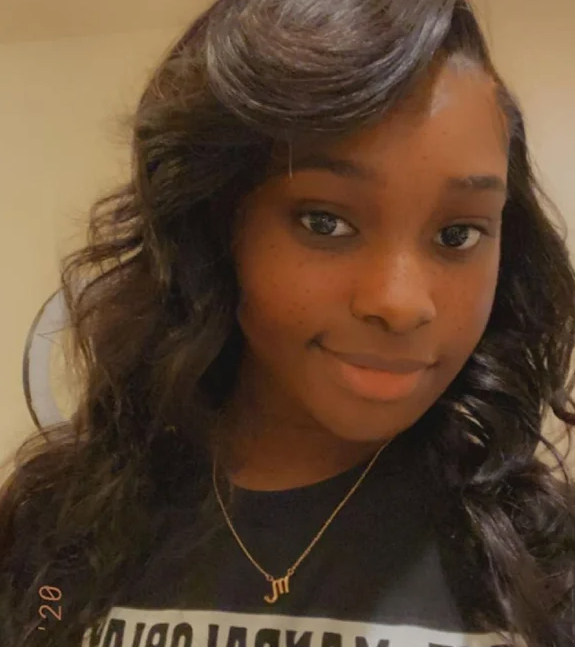 As a result of that argument, Flynn said the boyfriend decided to end their relationship.

Dennis then told her boyfriend she was going to kill herself.

"I’m not feeling good- I think I’m going to kill myself," she wrote in a text.

After receiving no response she added: "I’m so done with my own life I’ve had enough."

She later spoke to a male friend, and also made references to him about dying by suicide.

The pair would go on to have a four-hour-long conversation that lasted until 10pm.

The male friend, who also lives in New York City, later told NYPD he believed he thought he'd be able to talk Dennis out of killing herself. 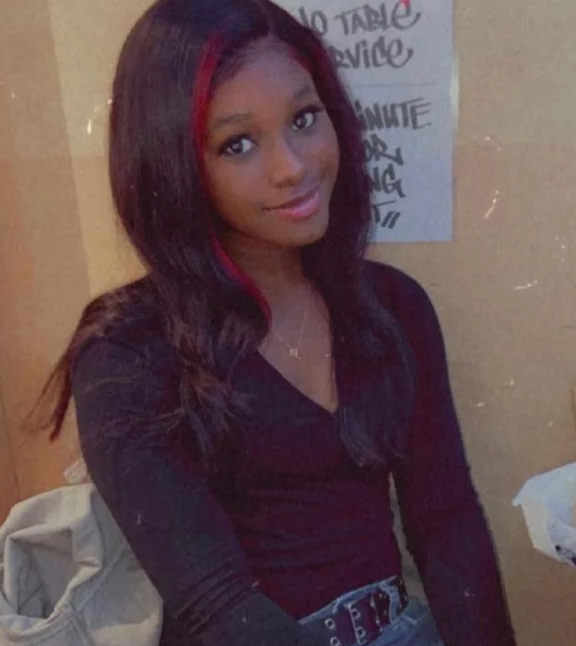 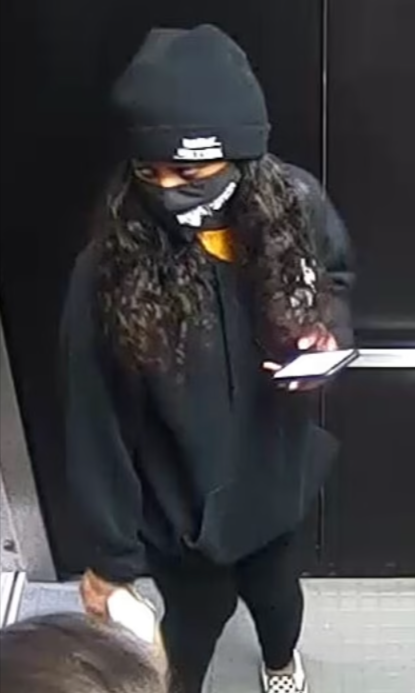 An hour later, the teen was caught on surveillance leaving her dorm and throwing away a series of "personal items" in a garbage can before boarding a bus alone to Niagara Falls State Park.

Flynn declined to specify what items Dennis threw away but said they led investigators to believe she had no intention of returning to her dorm.

After arriving at the park, Dennis texted her mother: "I love you – I'll call tomorrow". She also texted her male friend, telling him: "glad we talked."

She was then spotted by park cameras along a trail towards Goat Island at 12.17am on April 25 – Flynn said this was the last time she was seen on video. 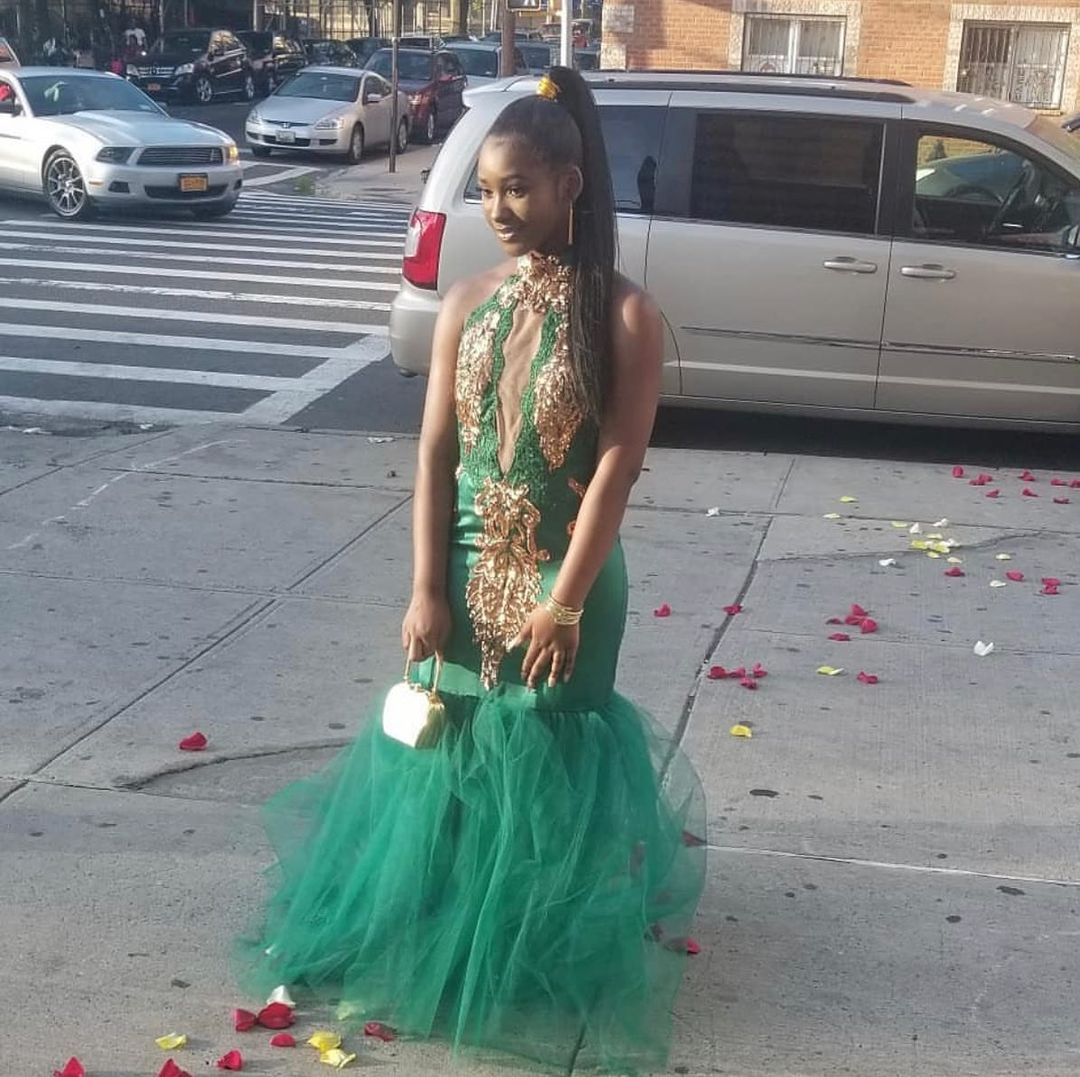 Two minutes later, she reportedly called the same male friend she'd spoken to earlier and told him she had planned to jump off a bridge, before changing her mind.

Around 1 am, Dennis took a Snapchat selfie near the Nikola Tesla monument. Niagara Falls was visible in the background.

At 1.20am, Dennis texted the male friend and lied, telling him she had spoken to her mother and was now on her way back to Buffalo on a bus.

A minute later, her phone left the cellphone network, because it had either been switched off or destroyed.

"An exhaustive search and review of the evidence has been done and it appears that this poor girl took her own life," Flynn told reporters during a press conference on Thursday. 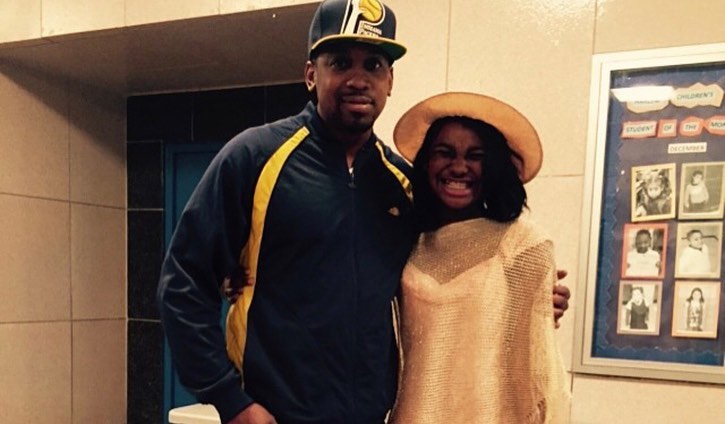 Multiple agencies have been involved in the search for Dennis, and the search will continue until she’s found. But Flynn says her body may not be able to be recovered.

K9s were deployed to try and find Dennis' scent, which led them to an area near Luna Island.

Flynn said the dogs wanted to jump over the edge of a railing and into the raging waters as they followed her scent.

"My office and our partners in law enforcement have found no evidence of any criminality in this case," Flynn said.

"All evidence indicates that Saniyya ended her own life, but the investigation into her disappearance will not be closed until she is found."

Dennis' father, Calvin Bryd, criticized the police over an apparent lack of urgency in their efforts to find his daughter.

Flynn, meanwhile, said he feels "awful" for the Dennis family.