Home » World News » Missing woman, 35, in Santa outfit last seen ‘stopped by group of men in a car’ has been found safe and well, police say

Missing woman, 35, in Santa outfit last seen ‘stopped by group of men in a car’ has been found safe and well, police say

A WOMAN who vanished on Christmas Day while dressed in a Santa outfit has been found safe and well, police said tonight.

Katarzyan Pawelak, known to her friends as Kasia, is believed to have been walking home when she was flagged down by a group of men in a car in Plymouth, Devon.

Friends had warned that the 35-year-old, who was last seen at 3.30pm, is "very vulnerable".

However, it's been confirmed this evening that Kasia is safe.

An alert was raised after she was last seen in Stonehouse, Plymouth, wearing a black trench coat with a dress and a Santa outfit over it.

She was also wearing a red jacket, black tights and black Chelsea boots with zips.

Calling for information, cops said Kasia is 5ft 9in tall with a medium build. She has shoulder-length straight blonde hair.

Pal Kinga Gniadek took to Facebook yesterday in a bid to find her.

"Kasia was stopped on Mutley Plain by some men in a car at around 3.30pm while walking home," she said.

Loved ones were "growing increasingly concerned for her", Kinga added.

However, in cheering festive news, officials at Devon and Cornwall Police said the search has ended.

"Missing person Katarzyan Pawelak has been located safe and well," they said.

"Police would like to thank the public for their assistance."

They had earlier warned Kasia was a "high-risk missing person".

"We have concerns for welfare," officers said.

"Investigations are currently ongoing and if anyone has any information regarding her whereabouts, please contact the police immediately." 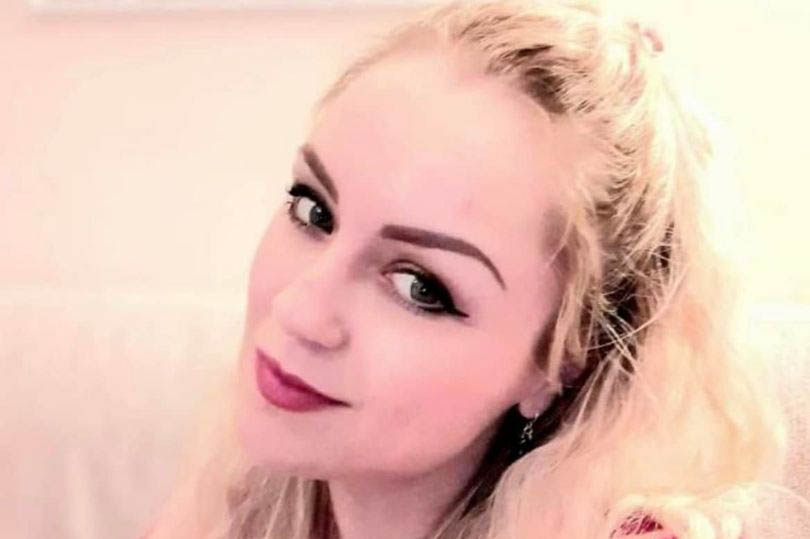 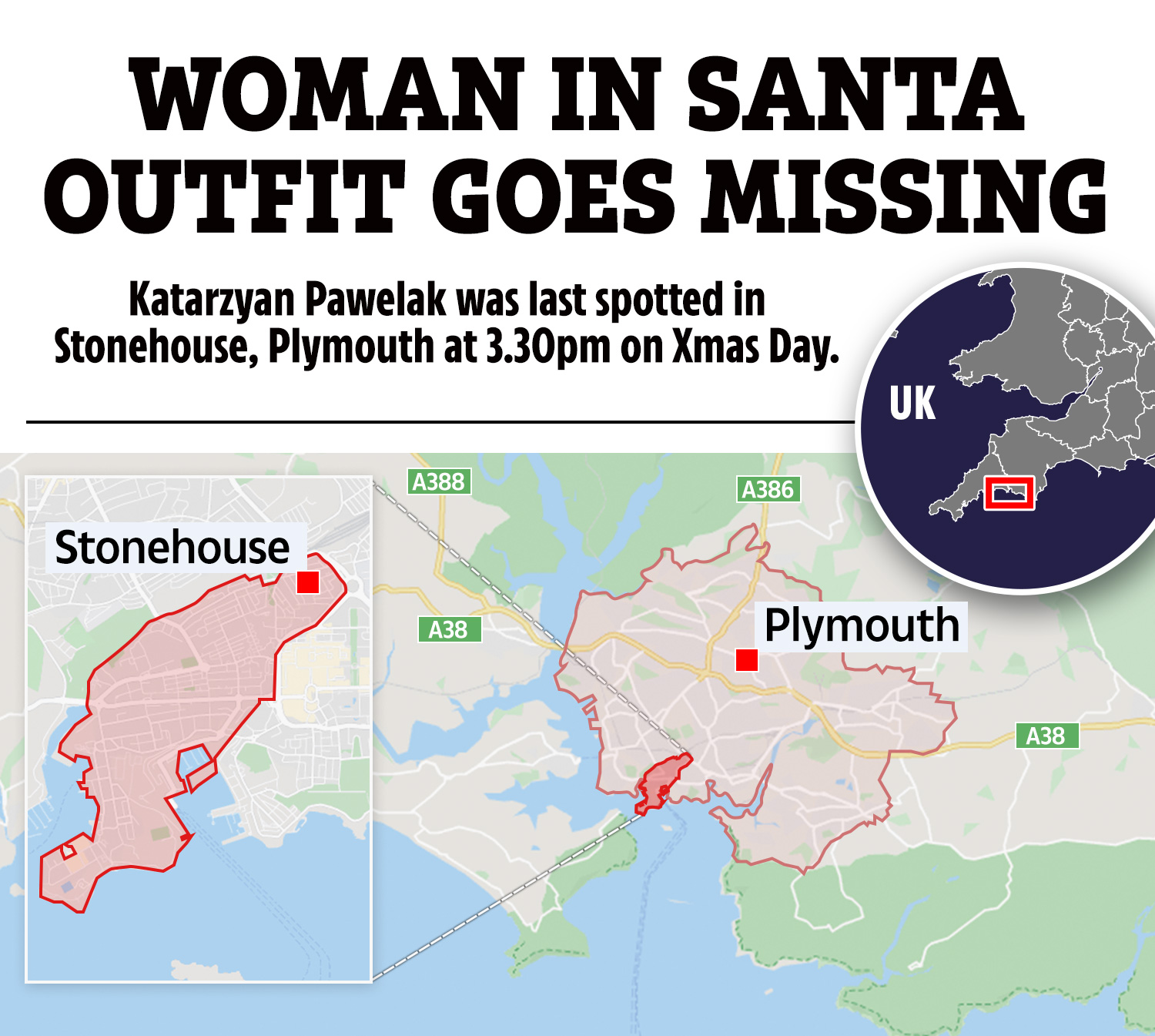