A MOM who allegedly hanged her children from dog leashes doesn't want jurors to know she allegedly had sex with a pit bull before their murders.

Lisa Snyder, 37, said that sharing details of her alleged crimes "will impermissibly inflame the passions of, and unfairly prejudice the jury," according to court documents. 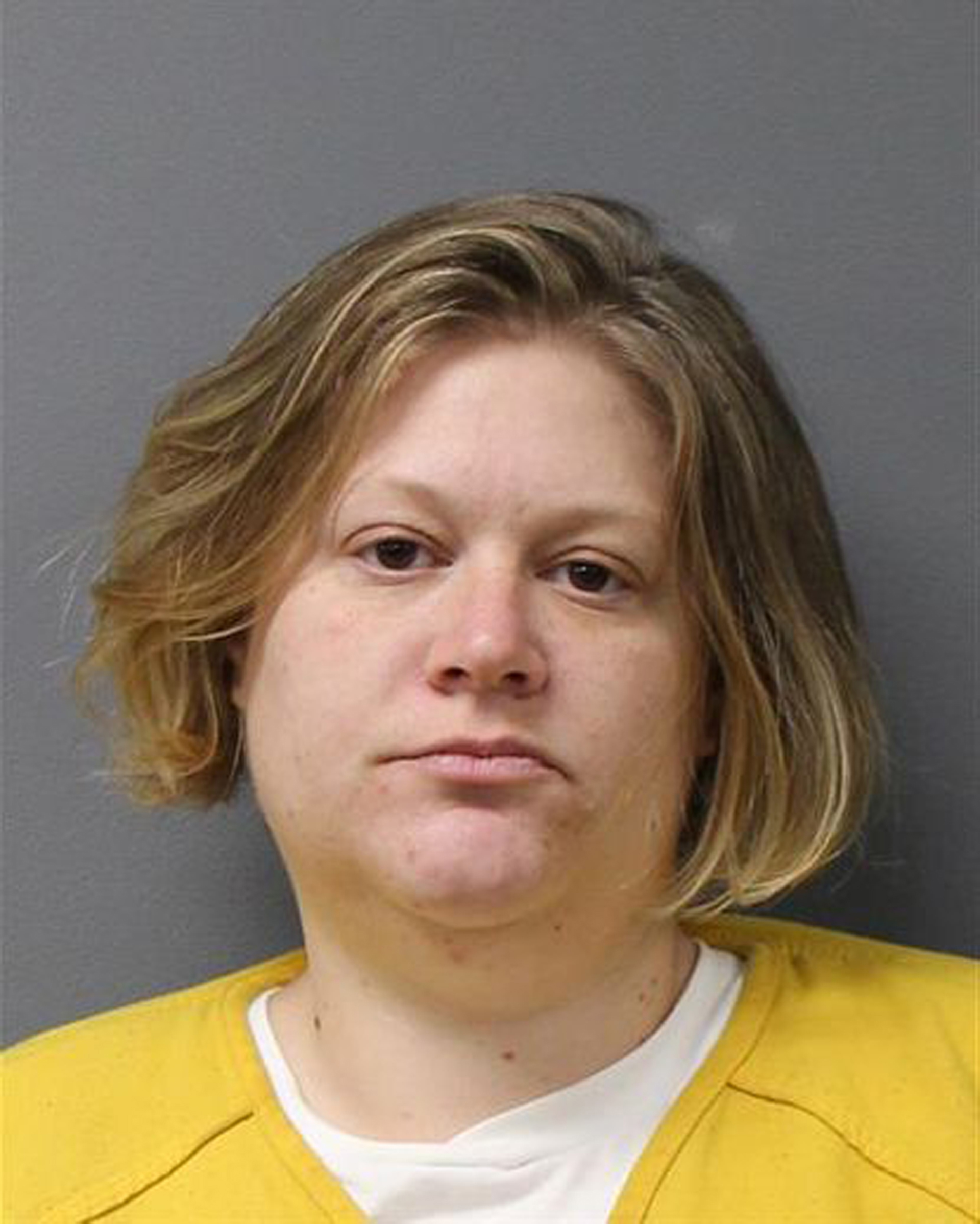 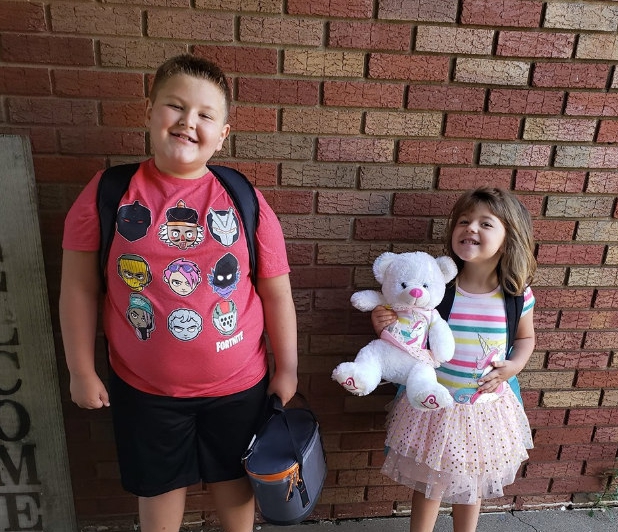 The news comes after claims that she murdered her eight-year-old son Conner and four-year-old daughter Brinley at their home in Bucks County, Pennsylvania, in September 2019.

The children were found hanged from a dog leash with two wooden dining room chairs found knocked over nearby.

In the new court papers, that were seen by The Morning Call, Snyder's lawyers also requested jurors not to show the mom's Google search history in the weeks leading up to the children's deaths.

The "lewd, lascivious and taboo nature" of the searches would further taint the jurors, the attorney said. 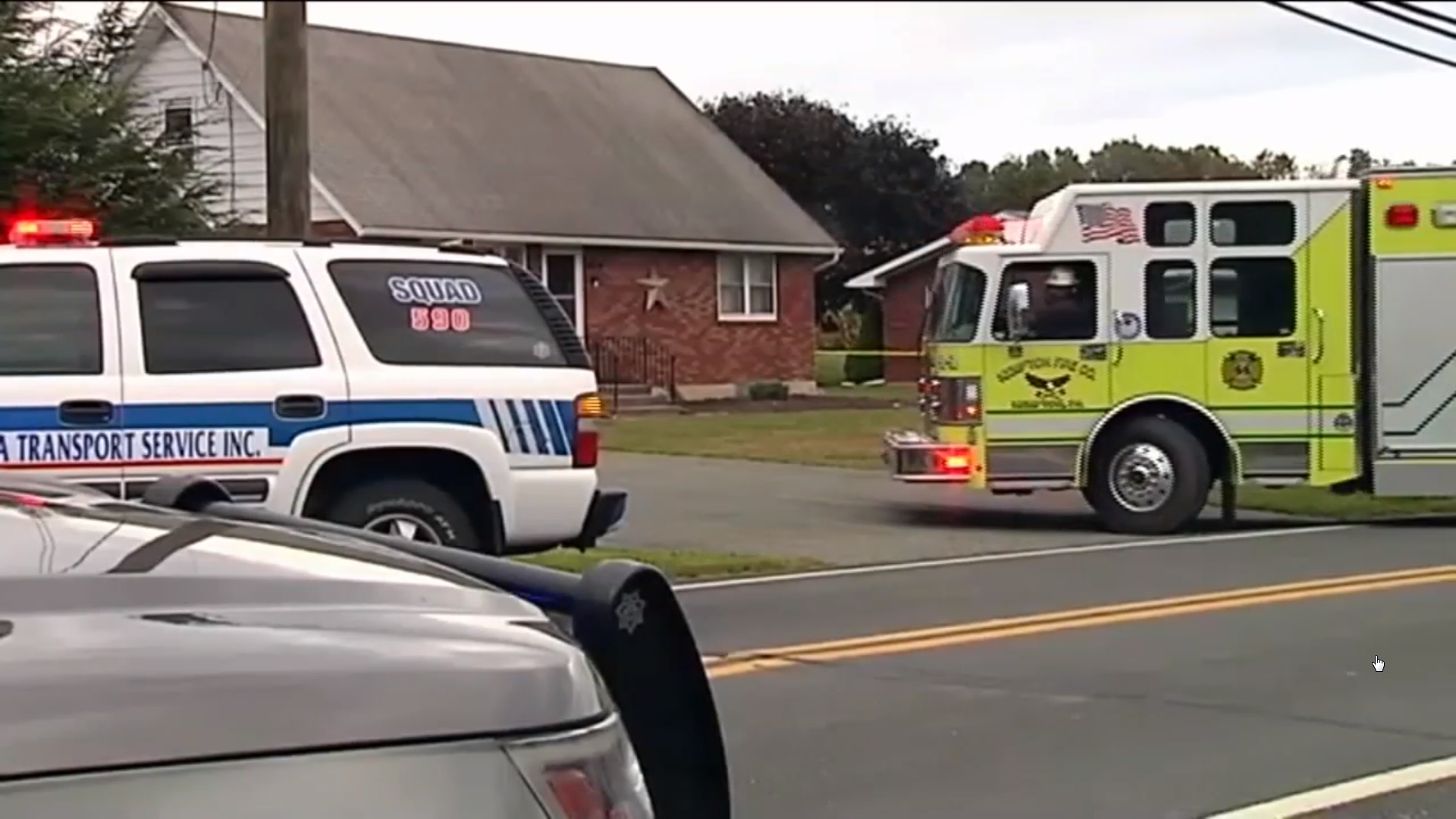 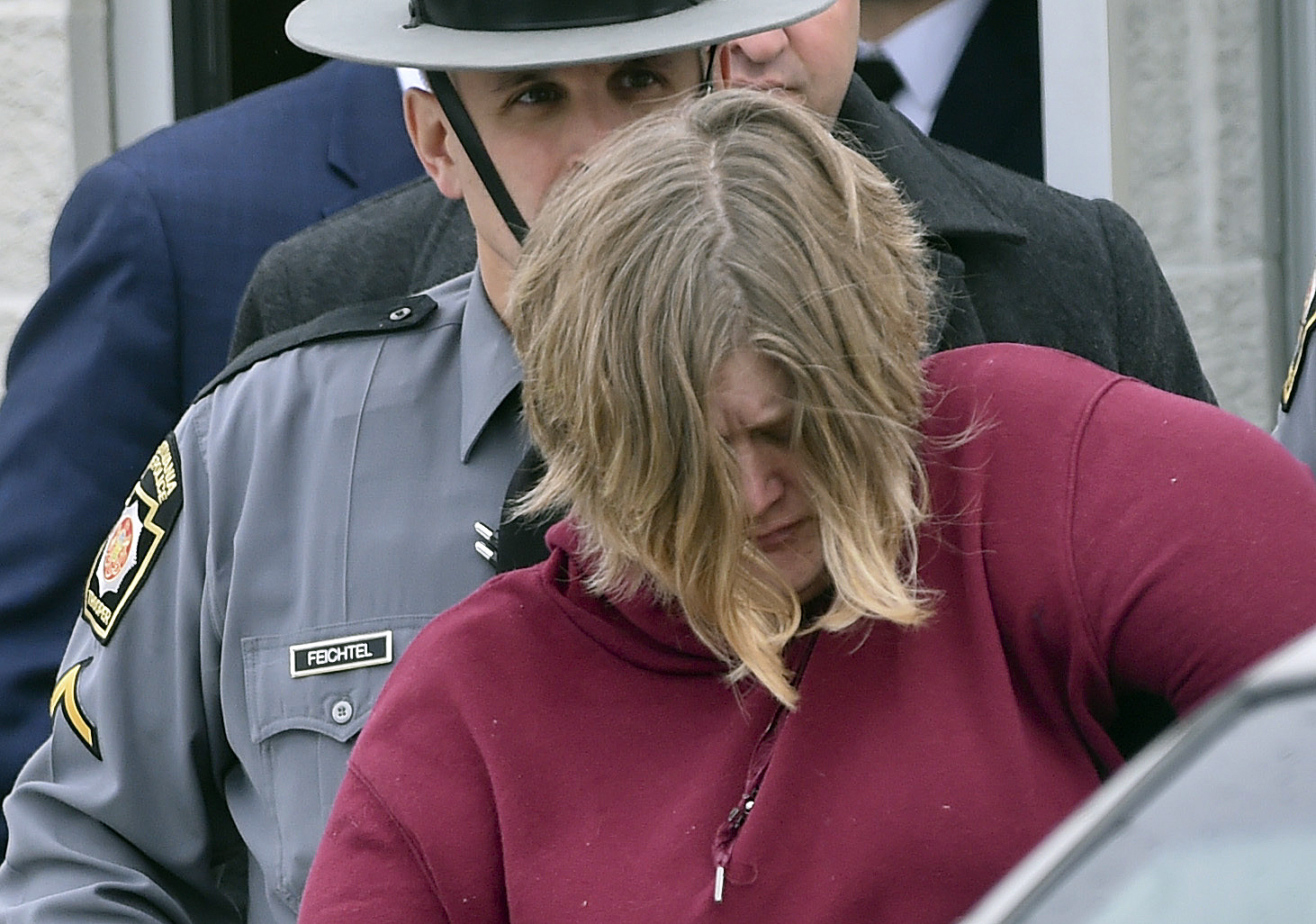 Court records show the accused murderer allegedly Googled "carbon monoxide in a car how long to die," "hanging yourself," and "I almost got away with it best episodes," in the weeks before Brinley and Conner's deaths.

She is also said to have bought a dog leash with her phone.

However, the lawyers have argued that it can not be proved that the searches were carried out by Snyder.

A judge is set to make a decision on the motions at a later date.

Brinley and Conner died after being taken off of life support on January 26, three days after they were found unresponsive in the basement of their home.

An occupational therapist who worked with Conner told investigators that the boy had physical disabilities that would make it nearly impossible for him to work the clasp on the dog leash, The Morning Call reported.

While investigating the deaths of the children, detectives discovered sexually explicit photos of Snyder having sex with the family dog, prompting the animal cruelty charges she now faces.

She told cops she owned the dog – a black pit bull mix weighing 50 pounds – but said she'd given the dog away.

On the night of the hangings, Synder allegedly told rescue workers that her son was bullied and had been threatening suicide – contrary to multiple videos viewed by police that showed Conner laughing alongside his supposed intimidators.

Snyder has been charged with first- and third-degree murder, tampering with evidence, endangering the welfare of children, and sexual intercourse with a dog.