THIS is the heroic moment a cyclist "lamped" a mugger after seeing him rob a frail 86-year-old woman in the street.

Danny Neilson, 27, was cycling back from McDonald's when he saw the pensioner hit her head on the pavement as she was knocked to the ground. 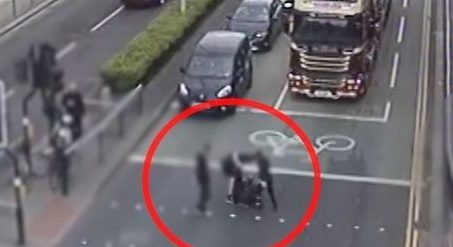 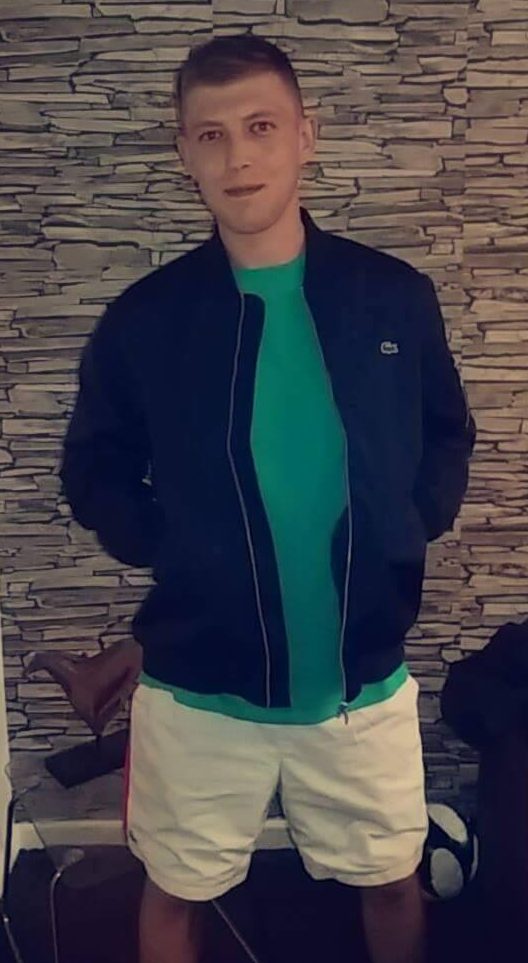 After seeing no other bystanders step in to the help, the labourer said he thought "f*** that" and punched mugger David Loftey.

He has now been hailed a "hero" on social media after footage was released of the moment Loftey got his comeuppance.

The mugger was this week jailed for three years and four months for the brutal attack in Hull on May 20.

Danny, who is currently looking for work, said: "I wouldn’t say I am a hero but I'd just seen it happen, I thought 'I can’t stand here and watch it happen', he just like grabbed her above her head.
"There was so many people about, I was quite far away but I just chucked my bike on the floor and lamped him one.
"I was only going to McDonald's for chicken nuggets and on the way back home I just seen it happen.

"There was an old woman on the floor, so I ran across. I aren’t even joking there was at least 100 people who just watched it happened. Not on my watch.
"I’d do it for anyone, how can you sleep at night doing things like that?"

He said he then had to go and help Loftey, who was "out cold" as he didn't want him getting run over by a bus.

Danny then wrapped his jacket around the OAP and rang an ambulance before he got the attention of two passing PCSOs.

The woman, who has arthritis and a hip replacement, was left with a "lump" to the top of her head and bruising to her right shoulder and hip.

But the plucky pensioner, who was returning from her daily trip to Mecca Bingo, said: "I'm a World War Two baby so I just get myself back up, brush myself down, and get on with it."

I'm a World War Two baby so I just get myself back up, brush myself down, and get on with it

Danny added: "I just told her [the victim] to sit on the pavement, I wanted to see she was alright. She was so sweet with me.
"I've not spoken to the police, I gave my name and that was it, they didn't ring me. I was worried about getting done for assault.
"I’ve just seen the news of it and I knew straight away it was me. I’m so happy that she’s alright.
"I don't need a thank you, I’ve just got a good heart and wouldn't see that happen to anyone."

Loftey tried claiming he was working at the time of the attack but eventually confessed after seeing the CCTV footage.

He was caged on Tuesday after admitting robbery and breaching a community order, which was imposed by magistrates in April for two office burglaries and a theft.

The court was told the serial offender already has 45 offences on his record.

Danny has now expressed his disappointment Loftey wasn't jailed for longer, adding: "All I wanted to know is that woman is OK. I don’t agree with what's happened, he should have got a lot longer." 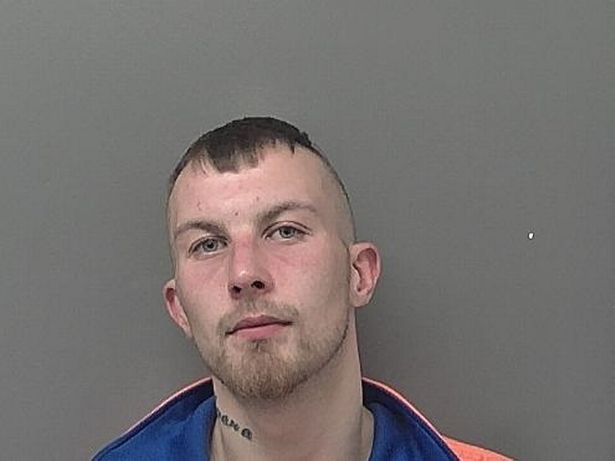 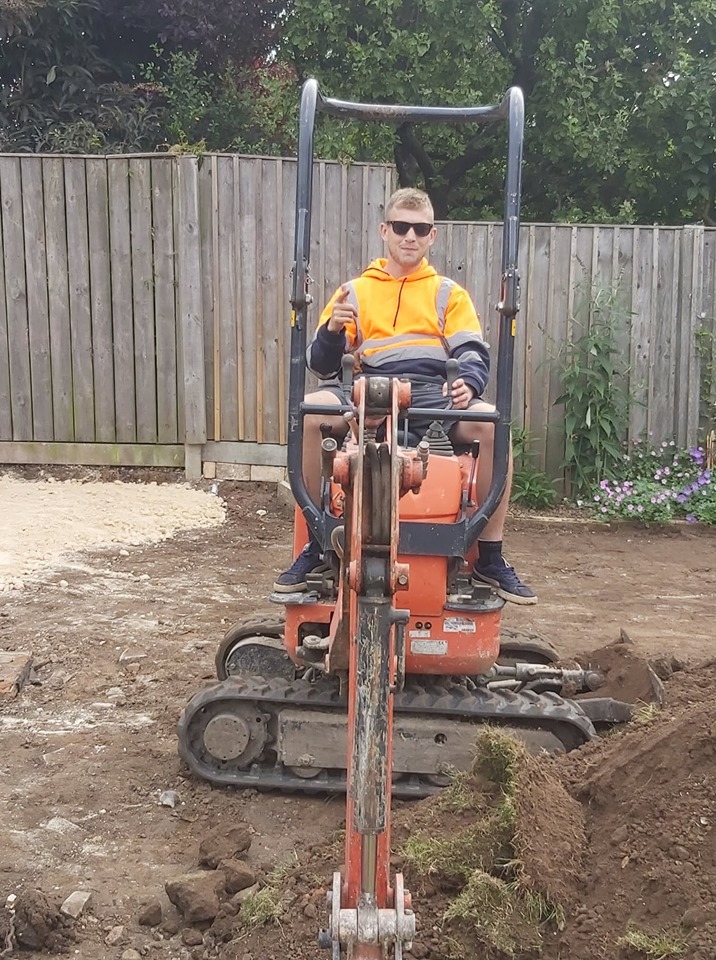