A COUPLE ran up a £100 bill for cocktails and expensive steaks and then fled without paying.

The pair were caught on CCTV laughing as they fled My Big Fat Greek Taverna eatery, in Clacton-on-Sea, Essex. 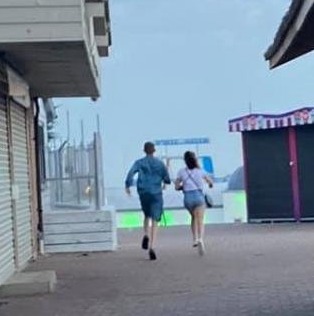 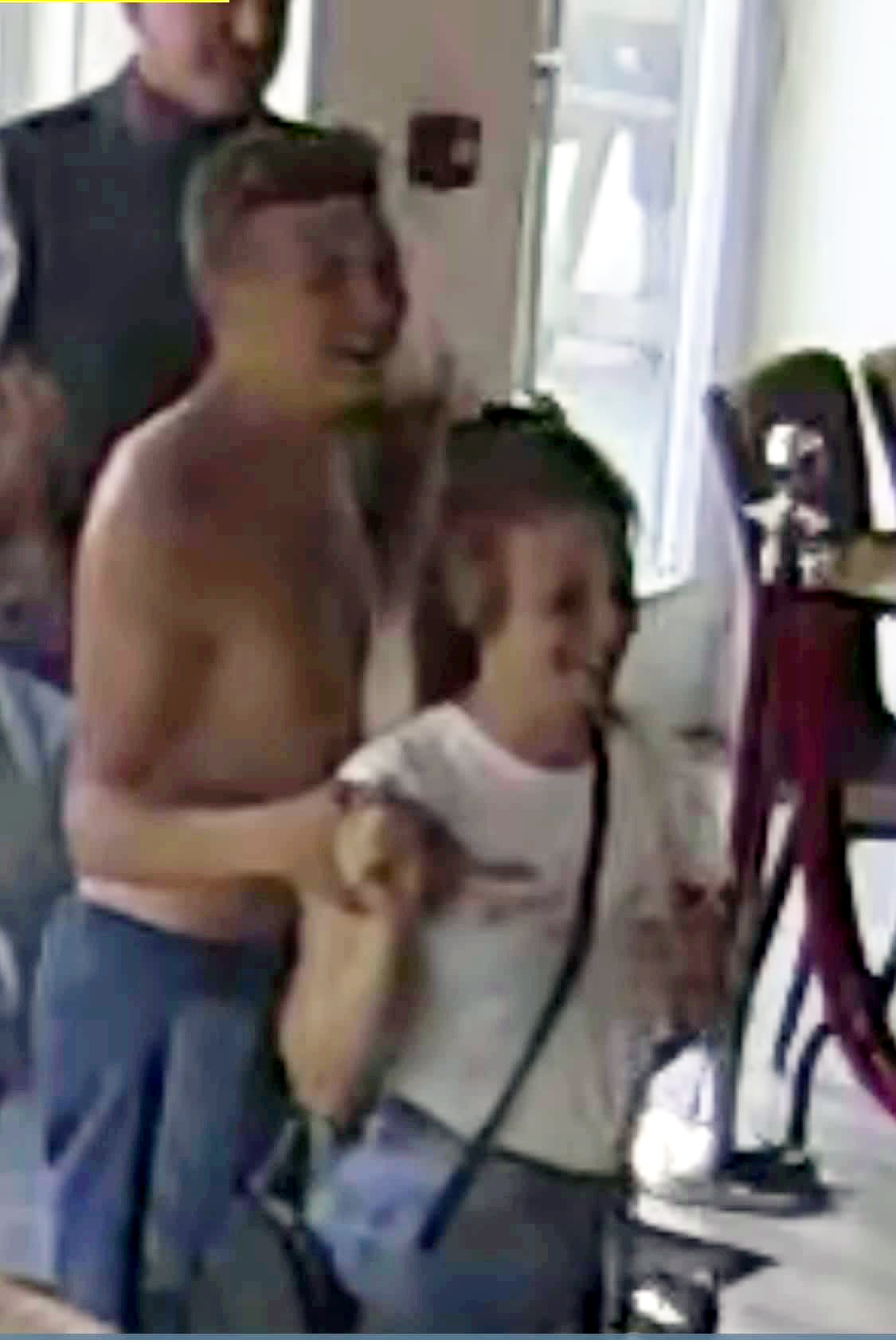 The couple had eight cocktails between them and two T-bone steaks, totalling £100.

But when it came time to paying, the couple started acting "shady" – continuously walking out of the Greek restaurant and then back in, on the pretence of having a smoke.

When general manager Vicky Hart approached them to politely ask for payment, the couple legged it away from the restaurant.

She chased after them but unfortunately the got away.

Restaurant owner Jason Smedley, 50, said he was left "fuming" when he heard of the getaway.

"It is very annoying,” said Jason, who also owns the Royal Hotel complex in which the restaurant is situated,

"Everyone is struggling at the moment – but it's unfortunate the couple felt they had to do this, especially after we had put on the Eat Out To Help Out scheme last month to try and ease things a bit. 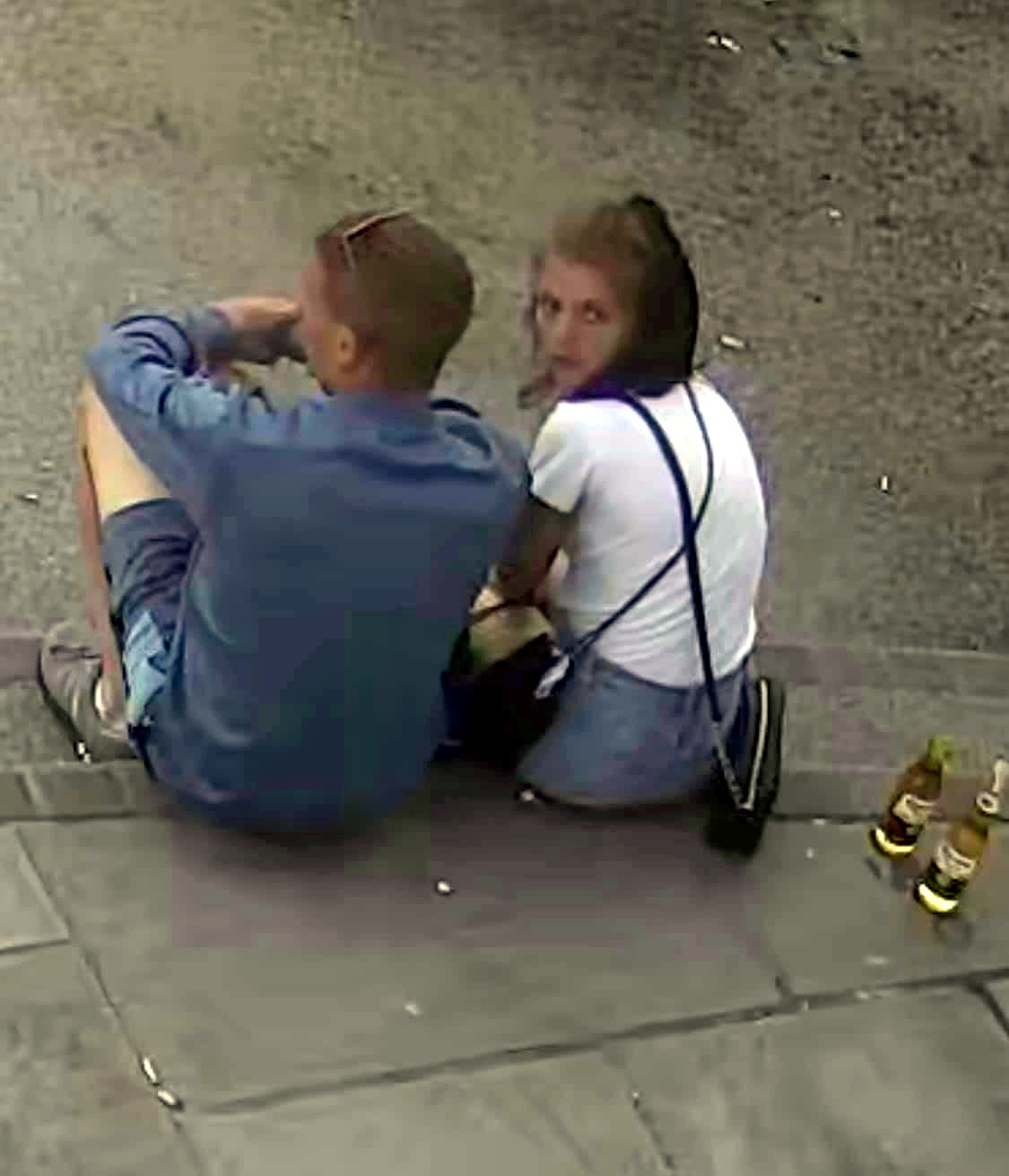 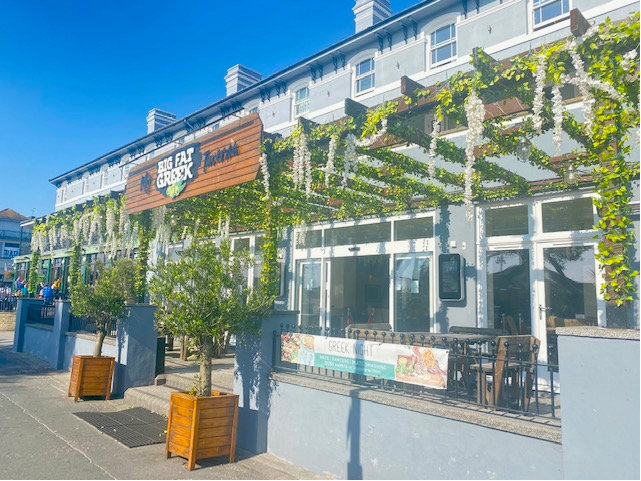 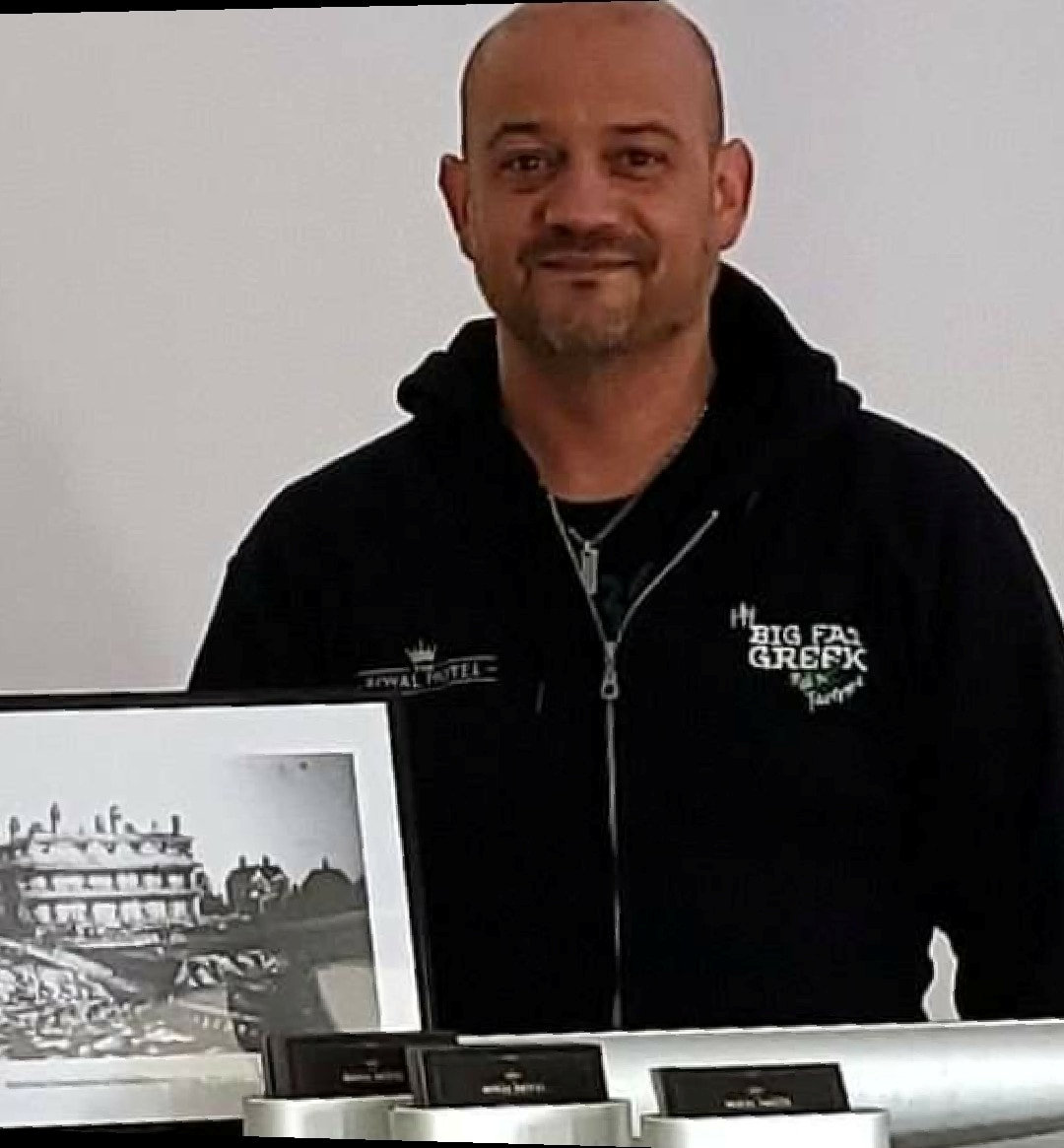 "I think they were probably out-of-towners who tried their luck knowing they wouldn't get caught.

"Our general manager Vicky tried to chase after them, and they were yelling all sorts at her, telling her to 'eff off'.

"It's not what you'd expect from a sunny Wednesday evening in Clacton."

Jason added that the couple had allegedly been spotted in the Wetherspoons pub next door, before popping in to My Big Fat Greek Taverna to enjoy their meal.

"It is very frustrating, because when the hotel was forced to close due to coronavirus, we used it for three months to house NHS staff and ambulance workers.

"That was at a massive cost to us – so we're trying to re-coup some of that money at the moment."

General manager Vicky added: "It is so frustrating given the circumstances because we and so many other restaurants have worked so hard to get the business back up and running since coronavirus.

"So, to then have people go against all our hard work is sad.”

Jason said he has reported the incident to police but as far as he is aware, they have not followed it up.