THIS is the shocking moment a black police officer was subjected to a vile tirade of racial abuse on TV show Call the Cops.

Devon and Cornwall response officers Sam and Josh were filmed arriving at a hostile situation involving a couple at an address in Plymouth. 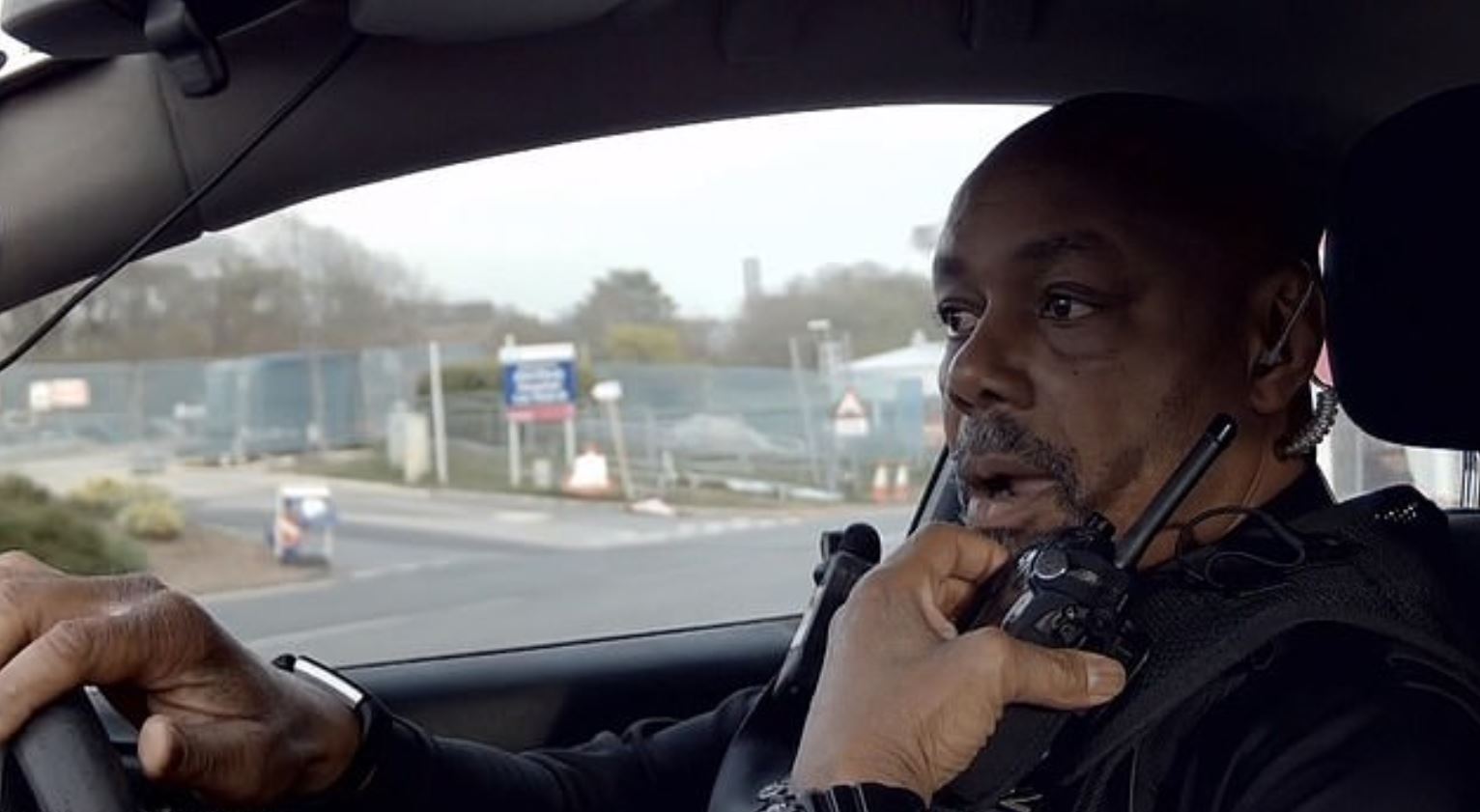 But Channel 4 viewers were left stunned when one of the residents launched into a racist rant at Sam – branding him a "black c***".

The thug also made repeated references to the English Defence League in last night's show.

One shocked viewer wrote: "When I watched #CallTheCops last night it broke my heart when he was racially abused.

"I don't understand how people think its okay to act in this disgusting manner. You're an amazing police officer Sam!"

Another said: "I have just watched #CallTheCops and viewed the racial abuse that this officer has taken.

"I am at a loss for words and wish I had a modicum of the restraint and class shown by this officer. The fabric of our society needs a reset if this is the new norm."

While one wrote: "I have tried a dozen times to formulate my words about last night's #callthecops because I was a) in awe of the passion and pride Sam talked about in being a #police response officer b) angry at the daily racial abuse he and others suffer. His words replayed in my head all night."

But Sam revealed this isn't the first time he has been racially abused for the colour of his skin while working for the police.

He said: "In all seriousness, I have lost count of the amount of times I've been racially abused.

"People's attitude towards race had on the whole got better, with the exception of three years ago when the political world started to change.

"I've lost count of the amount of times people have said to me 'why don't you go back to where you came from'."

He then revealed to the documentary that he was given the choice to leave the front line in a bid to stop the racial abuse.

But Sam said he joined the force to work on the front line – and told officials at the time he was not the one with a "problem".

The cop added: "They're the ones that are going to have to learn that black police officers, male or female reflect the society we live in and we make society safe.

"That was the message I wanted our senior management to be aware of."

It comes after a spate of violent attacks on British police officers while on duty.

PC Andrew Harper last month became the first police officer to be killed in the line of duty since PC Keith Palmer, 48, was stabbed to death in the Westminster terror attack in 2017.

The 28-year-old was killed after being hit by a suspected getaway vehicle while responding to a burglary on Thursday in Berkshire.

He was due to go on honeymoon next week with his new wife, Lissie, 28, next week, just four weeks after they married.

A week before the tragedy, PC Stuart Outten, 28, was stabbed in the head as he tried to stop a van in Leyton, East London but managed to Taser the suspects.

While in Northern Ireland, officers were "lucky to be alive" after being lured to a bomb blast on the border. 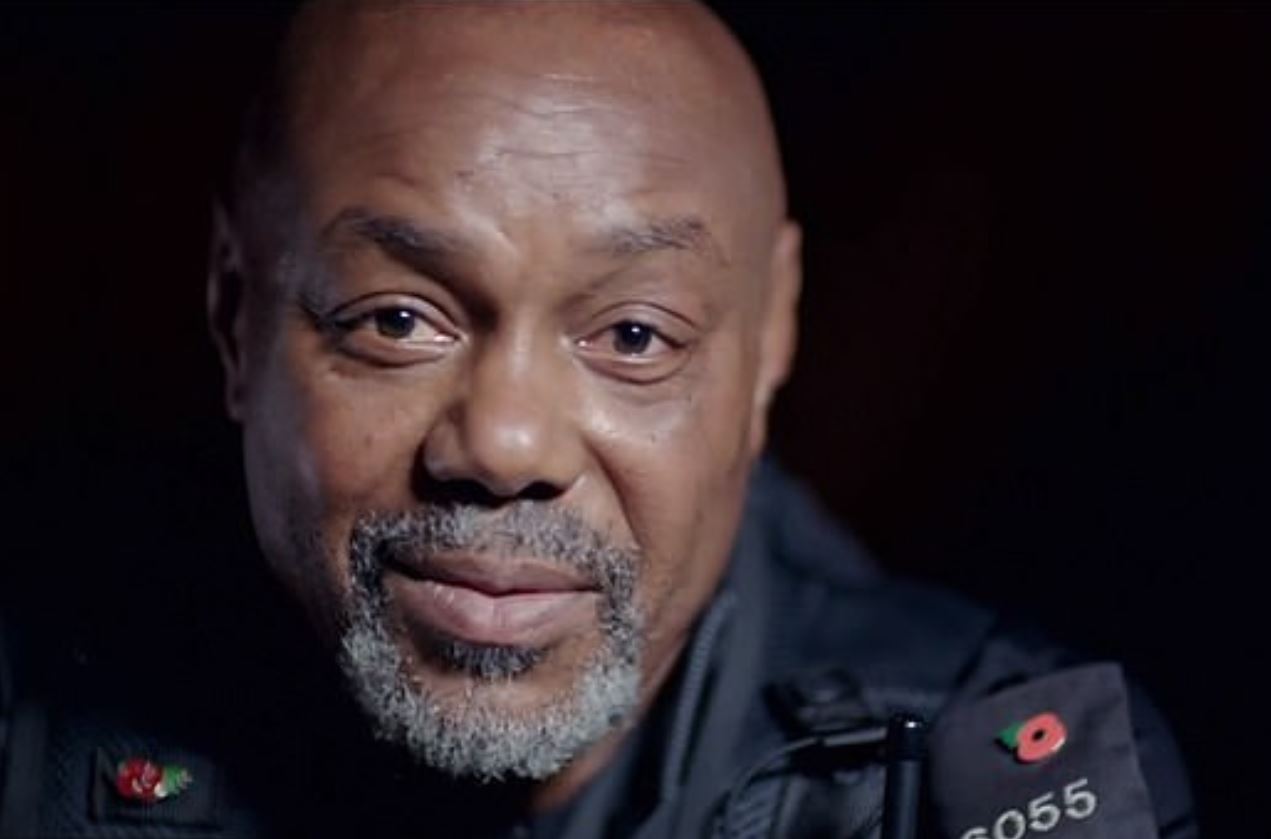 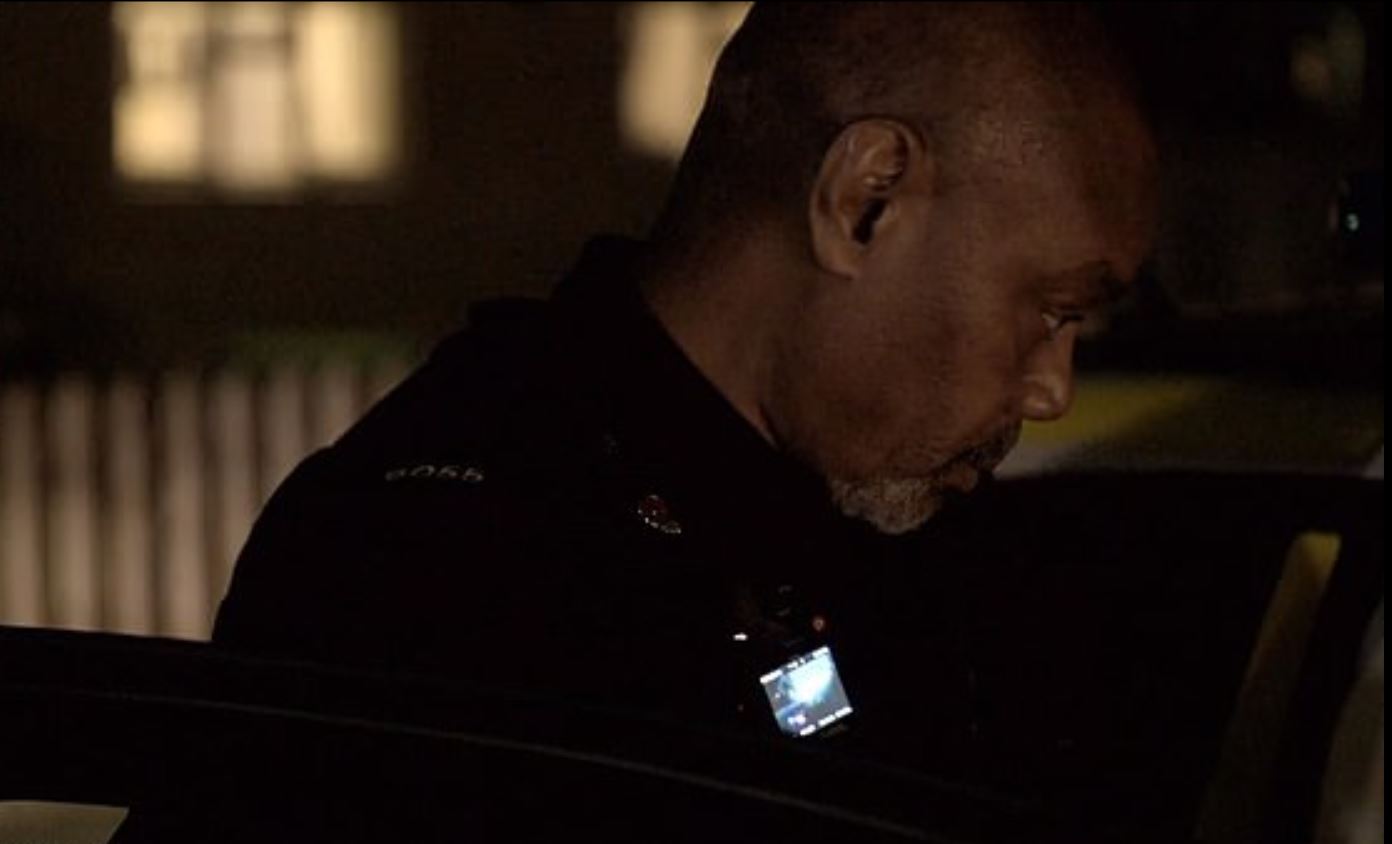