A MAN faces murder charges in the death of his girlfriend's toddler son after the boy was found with bruises all over his body and a brain injury.

Matthew Ryan Rademacher, 27, was arraigned in Michigan on Monday, where he was charged with felony murder and first-degree child abuse of little Colton Sceviour. 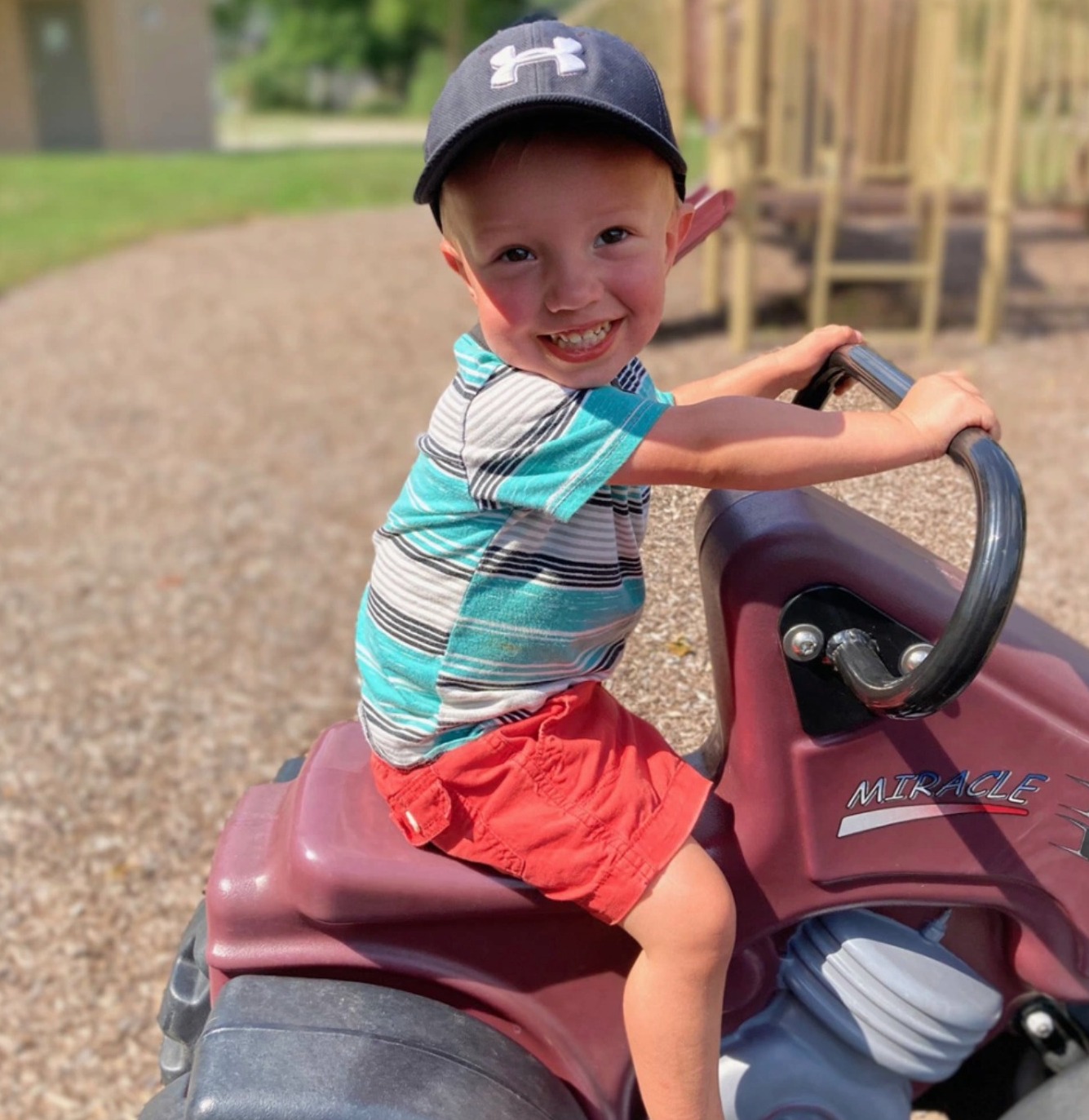 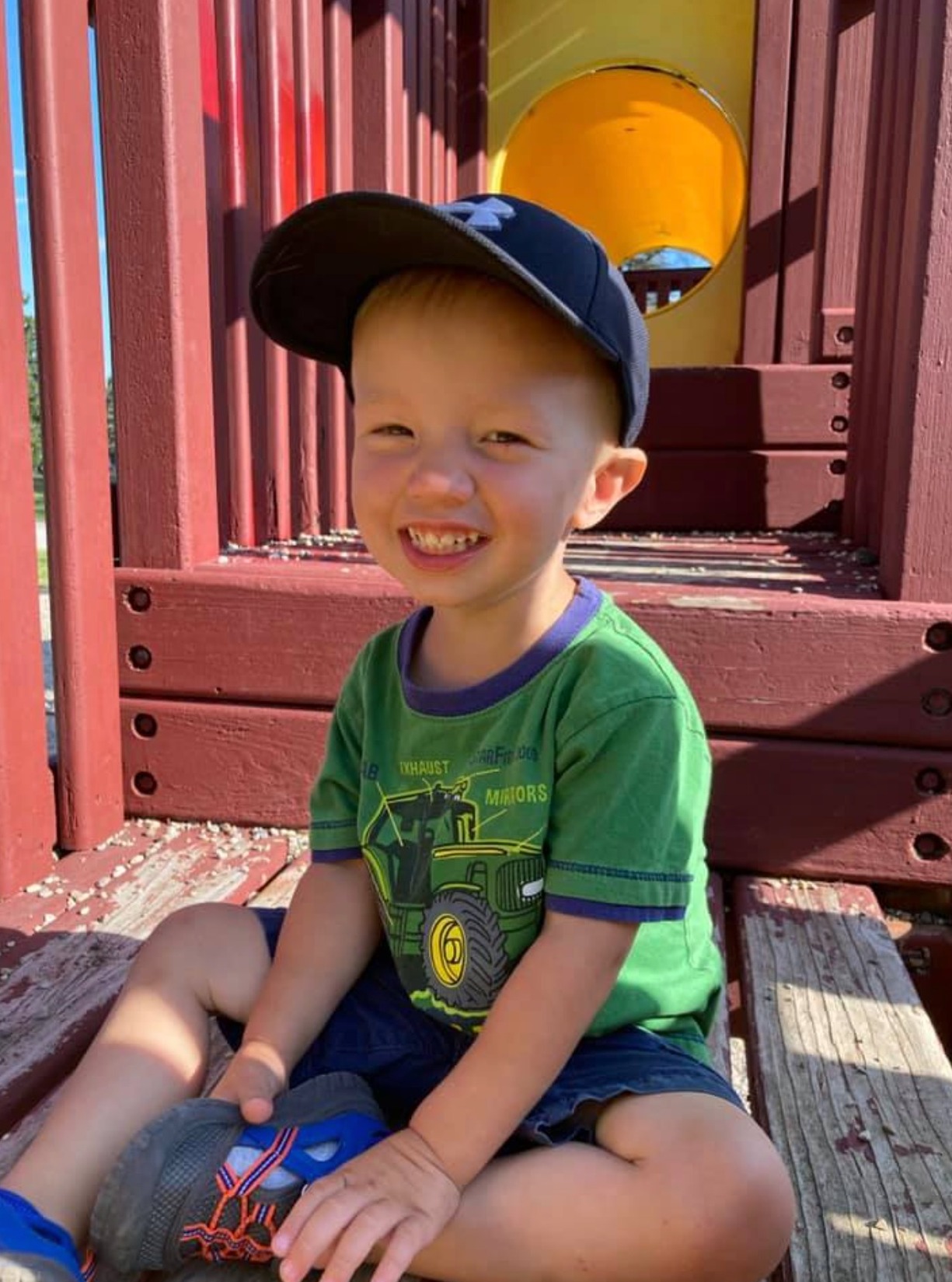 The two-year-old died last week after police were reportedly told he had choked on his breakfast and wasn't breathing.

“It’s like someone just snatched your heart out and you’re still somehow living but you don’t want to be,” Daniel Sceviour, Colton’s father, told WOOD.

“Just knowing what happened is a lot harder to swallow because no kid deserves to die like that. It’s not fair.”

Emergency responders rushed to the home on West Ferney Street in Clarksville at around 9am on Friday, the Ionia County Sheriff's Office said.

After emergency crews were told about the alleged choking, Colton was resuscitated and rushed to Helen DeVos Children’s Hospital in Grand Rapids, where he died at around 1:30pm.

Hospital staff told the sheriff's office they had spotted bruising on several areas of the tot's body – but there were no signs of choking or food in the boy's airways.

The Kent County medical examiner late confirmed Colton hadn't choked and said instead that he had suffered a traumatic brain injury, ruling his death a homicide. 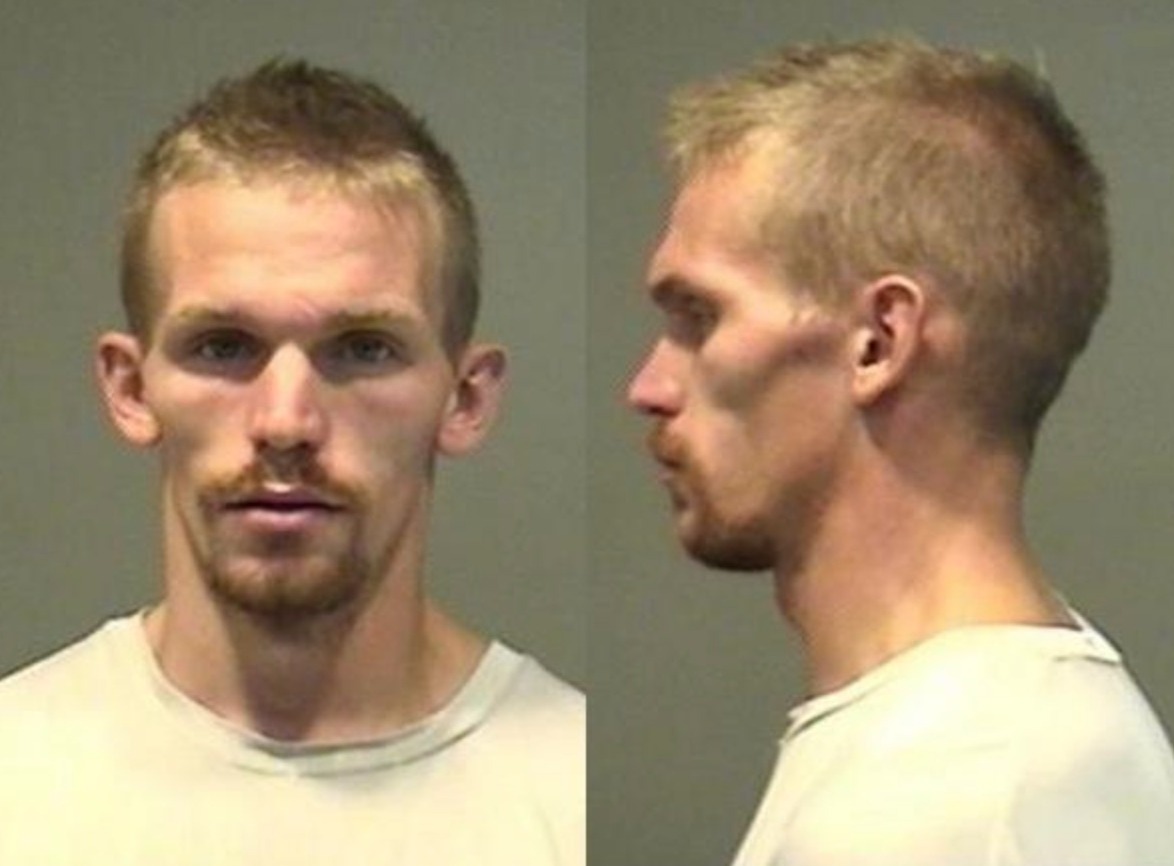 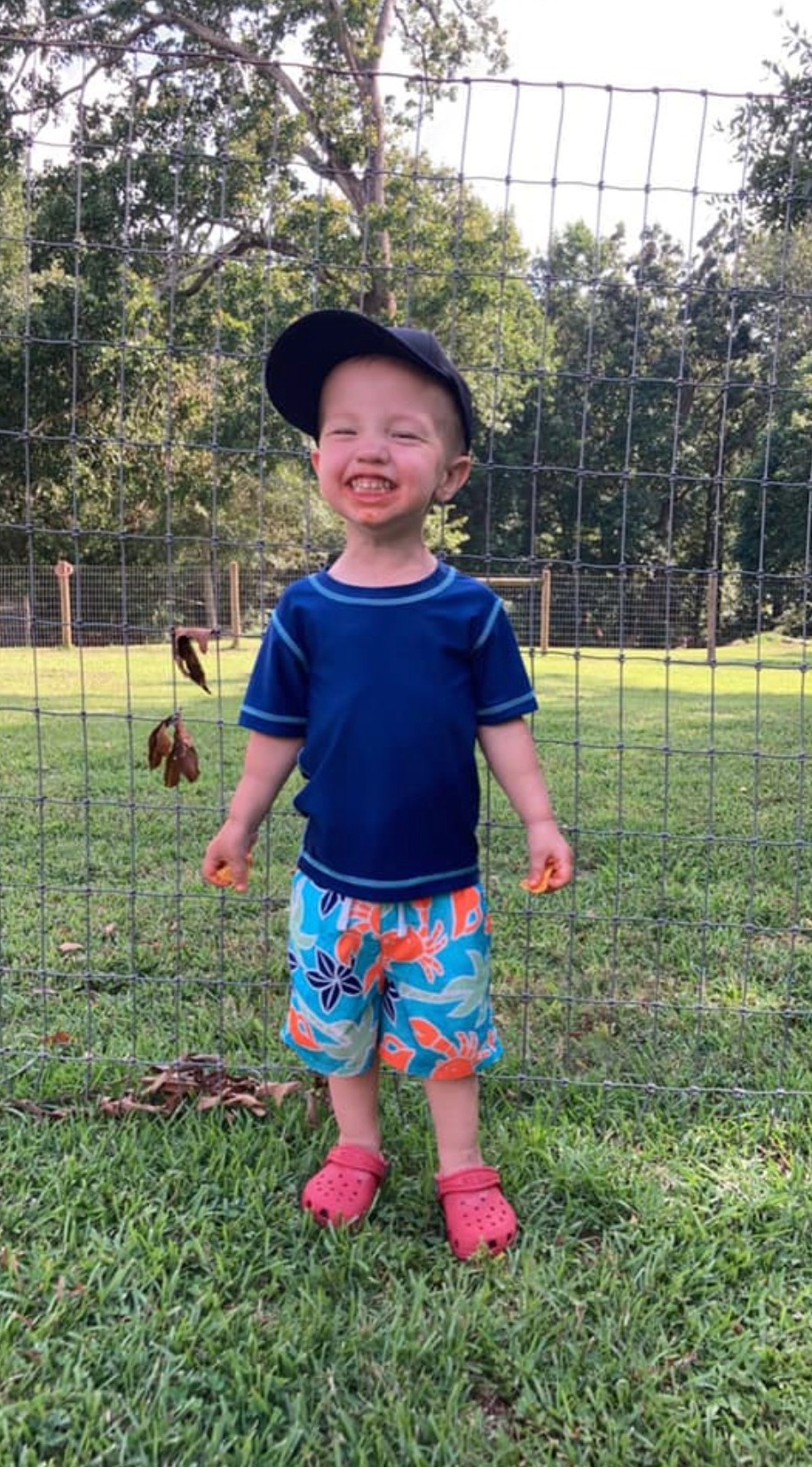 “The autopsy revealed various levels of bruising all over the body,” Ionia County Prosecuting Attorney Kyle Butler said on Monday.

“There was no logical reason for the number of bruises found on the boy’s body, per (the medical examiner).”

Statements from first responders claimed the toddler had bruising on his cheek and foam around his mouth, the prosecutor added.

An arrest warrant was issued for Rademacher, who lived with Colton and his mom, on Sunday.

He told WOOD he had previously noted bruising on his son and brought it up to his mother several times, but was told in each instance that the child fell while playing.

"I knew there was something else going on, I just didn’t know what. When I heard what really happened and who was behind it, my emotions just flooded with anger, frustration, sadness,” Sceviour said. 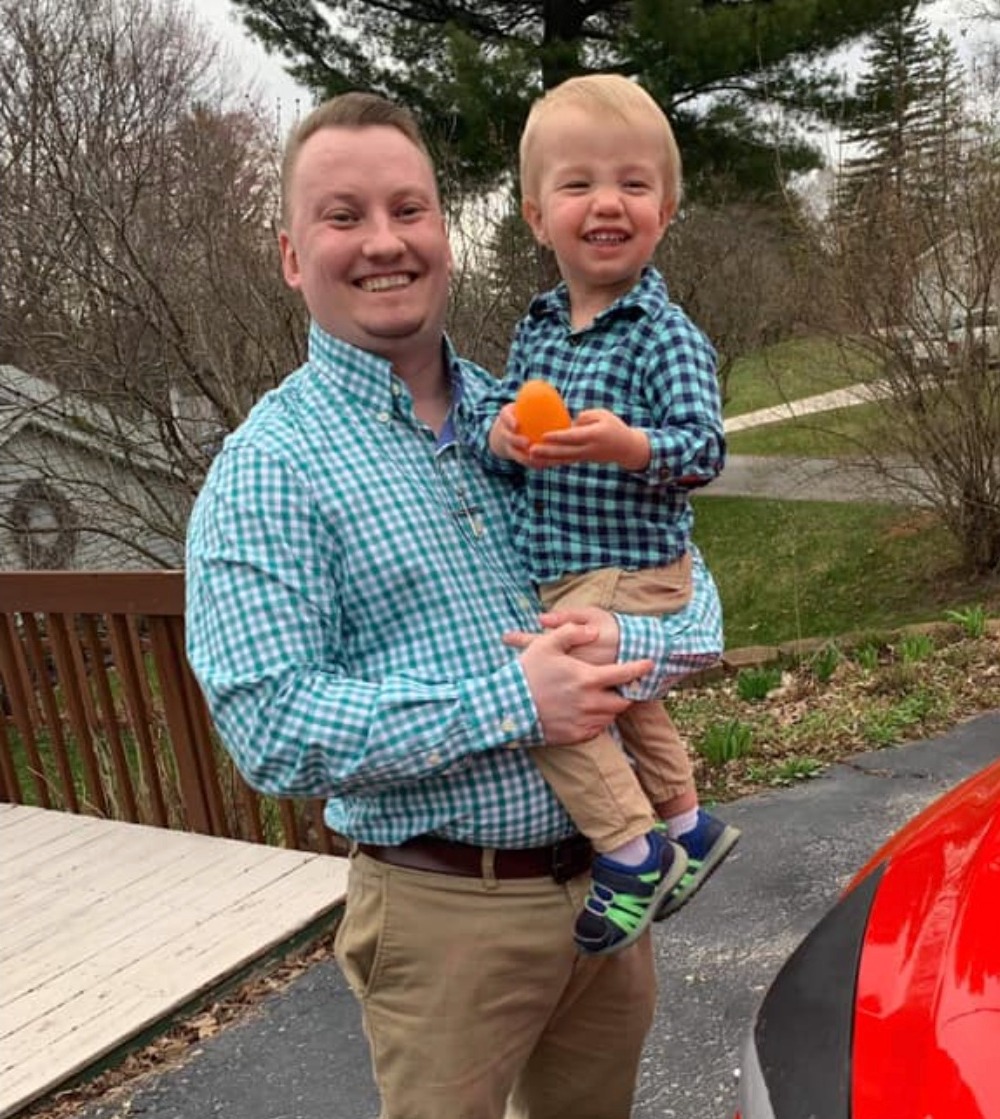 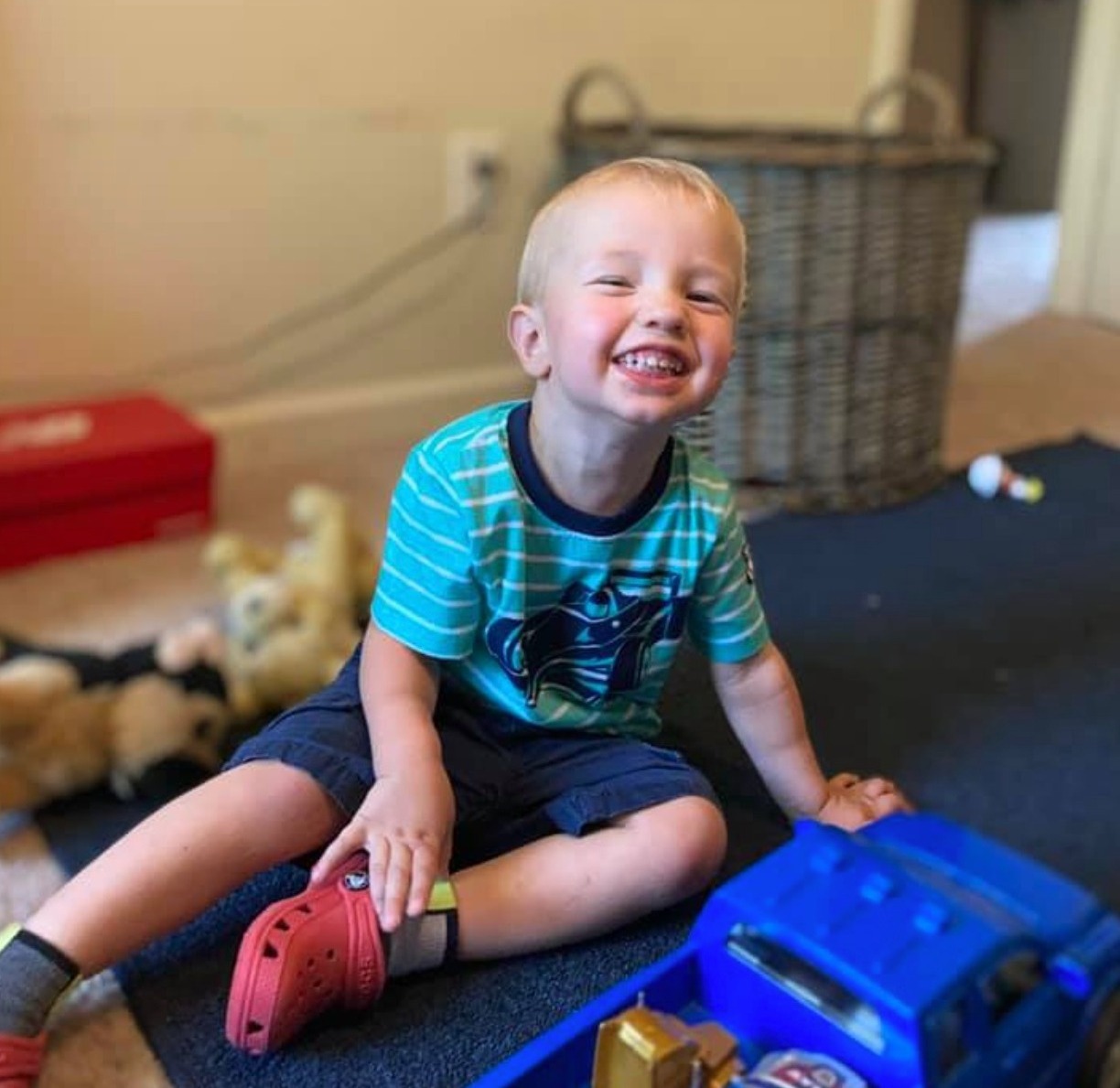 “The constant bruises on my son’s neck, on his face, on his arms. Every time I received him for my custodial visits, there always seemed to be some kind of new bruise.”

Colton's heartbroken father described his son as "the happiest and cutest toddler in the entire world" in an emotional Facebook post on Tuesday.

He also alleged that Rademacher had "drug abuse issues with Meth", prior convictions, and even stalked an ex-girlfriend.

"I am so blessed to of been able to be his father and will cherish every precious moment I had with my son. No child ever deserves this, and justice will be served!" Sceviour wrote. 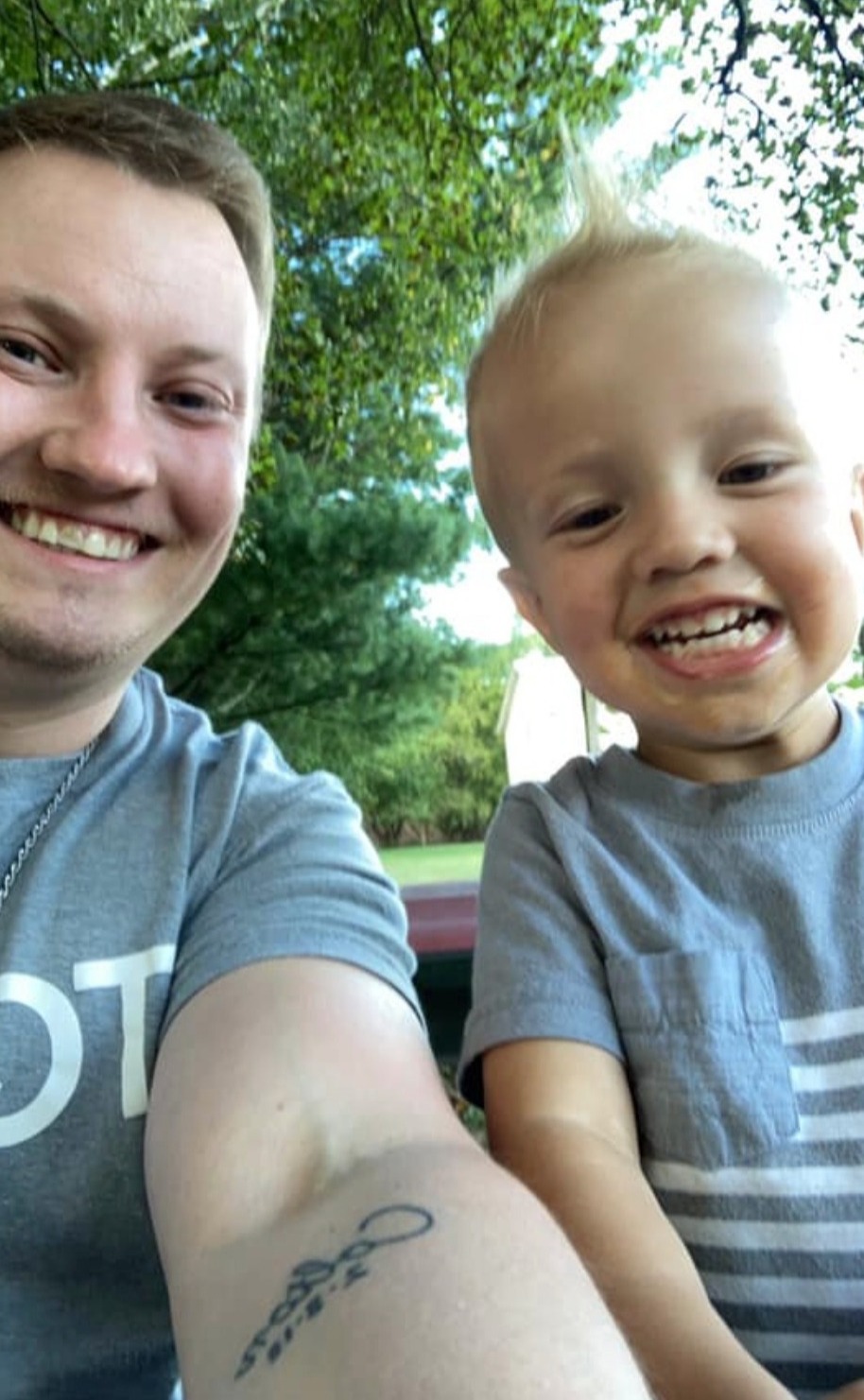 Rademacher, who audibly cried during the court proceeding, entered a not guilty plea on Monday afternoon, the news station reported.

If convicted on all charges, he faces up to life in prison.

A memorial service organized by Colton's family will be held in Greenville over the weekend. 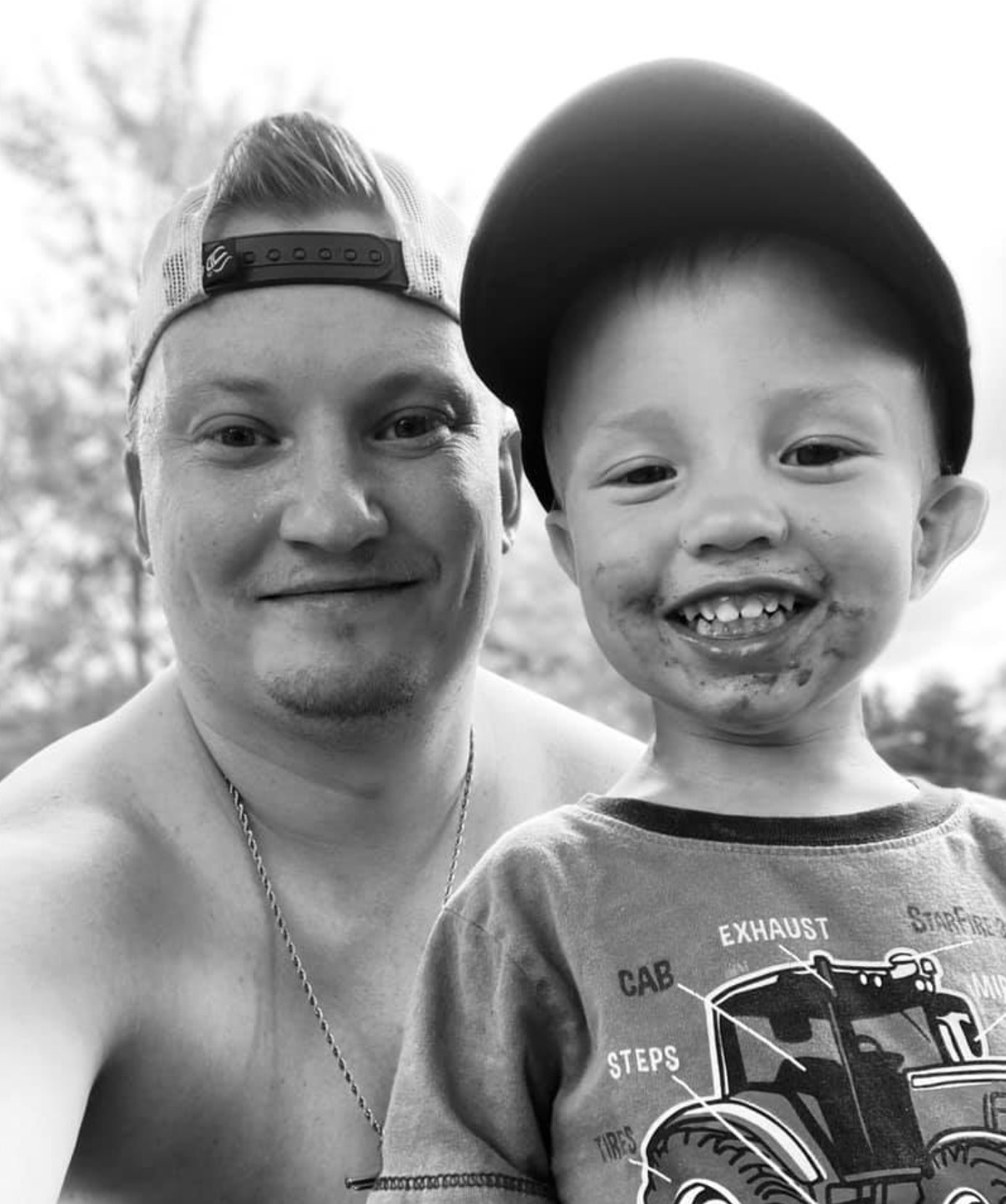