A MONSTER dad raped and abused his daughter for 16 years – but his family is standing by him.

The 62-year-old, who cannot be named to protect the identity of the victim, began molesting his daughter when she was seven years old. 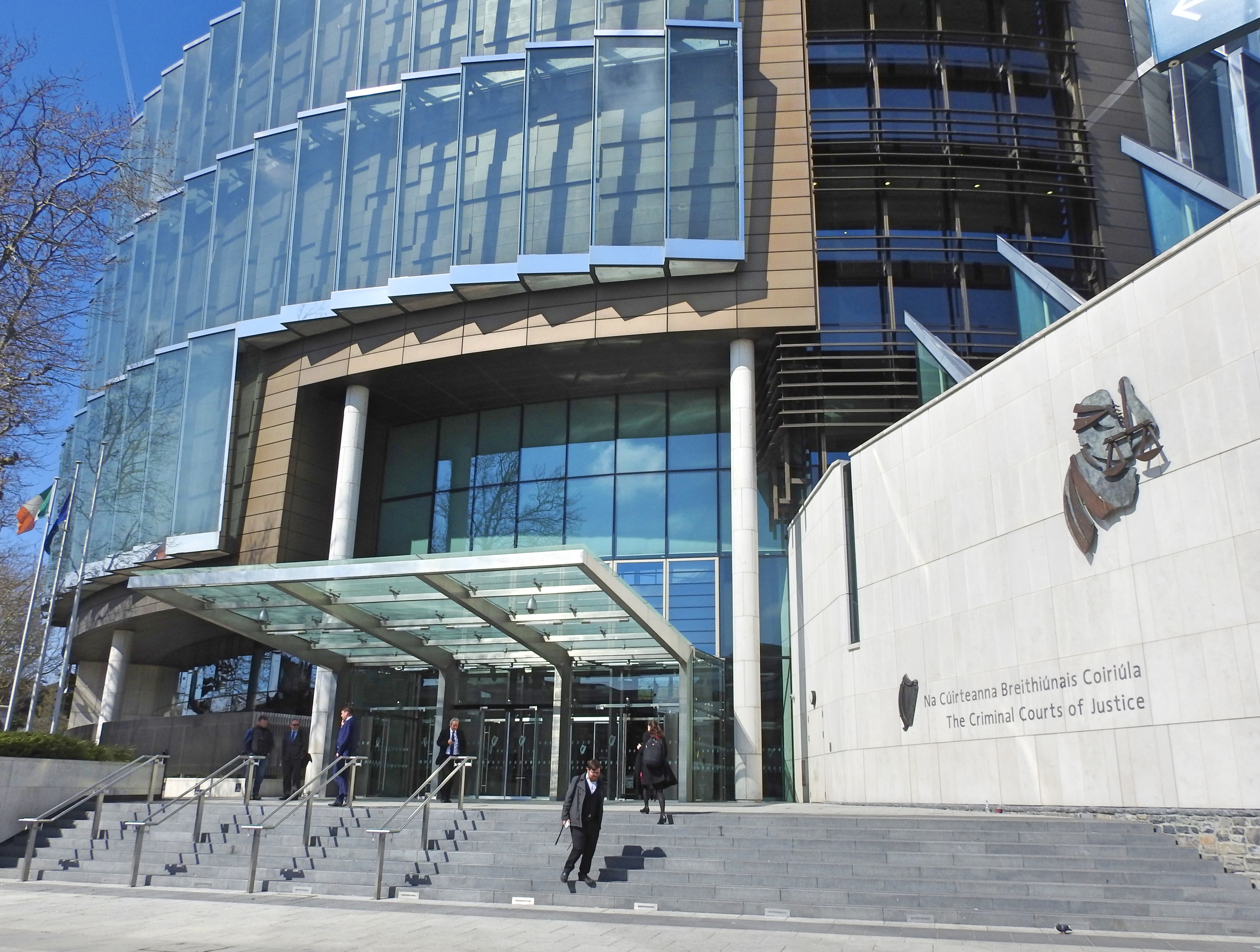 He went on to continue his horrific abuse for the next 16 years, raping her multiple times a week and recording the audio.

The complainant reported the crimes to gardaí in July 2016, the Central Criminal Court in Dublin, Ireland, heard.

She recalled “it was sore, she hated it, she knew it was wrong”, the Irish Mirror reports.

Most of the offending took place at their family home in Dublin city and the court heard how the dad would use a dictaphone to record the horrific assaults.

He also told his daughter he would edit the recordings to make it sound like she was enjoying them.

When she was 12, the child's abuse got much worse.

Her dad lost his job and would look after the woman's baby sister while her mum worked at night.

He began raping her up to four times a week, often recording the assaults using the dictaphone, the court heard.

When she was 15 years old, the woman told how he orally raped her on a family holiday.

Fiona Murphy SC, prosecuting, told the court how the man once used an electric sander to sexually assault the child.

In another instance, he wrapped a phone cable around her neck and she was trying to scream as it was hurting her.

When she was 18, the woman's dad forced her to strip and pose for sexually explicit photos which he told her he was going to use for an art project.

She said she was disgusted by the pictures when he showed them to her.

The man pleaded guilty at the Central Criminal Court to rape, oral rape, indecent assault, sexual assault and aggravated sexual assault on various dates between 1990 and 2006.

The guilty pleas to nine charges were sample counts out of 54 charges.

But John Fitzgerald SC, defending, said the man's wife and other children were standing by him.

He said his client's childhood was characterised by violence at home and sexual abuse outside.

“Having come from a cold abusive background, he seemed to have been in position to provide support for wife and other children, with the obvious exception of his daughter.

"Their support remains available to him,” counsel said.

Their support remains available to him.

He said that after the abuse came to light, his client went into counselling and his family have described this as making a difference.

A forensic psychological report placed him at a very low risk of reoffending while noting a limit to his insight into his offending.

“He had difficulty acknowledging the extent and frequency of abuse. He accepts he has poor insight and has expressed a wish to get a better understanding,” Mr Fitzgerald said.

In a victim impact statement read out in court, the victims said she was mentally, emotionally and physically tortured by her abuser.

She said: “I was made to feel ashamed,” adding she can't understand how her family could accept her dad's actions.

The court heard "the extent of the support" given to her came in a text from her mum.

It read: “I can’t believe that happened. I love you loads, and fully support you.”

If you are a ­victim of domestic abuse, SupportLine is open Tuesday, Wednesday and Thursday from 6pm to 8pm on 01708 765200. The charity’s email support ­service is open weekdays and weekends during the crisis – [email protected].