Most chilling details in 'murder' of Nohema Graber – as social media shows how 2 students, 16, 'plotted to kill teacher'

TWO teenagers were arrested in connection with their teacher's murder after sharing "specific details" about her disappearance and death on social media.

Details included motive for allegedly killing Nohema Graber, the planning and execution, and "deliberate attempts" to conceal the crime, according to the criminal complaint reviewed by the US Sun. 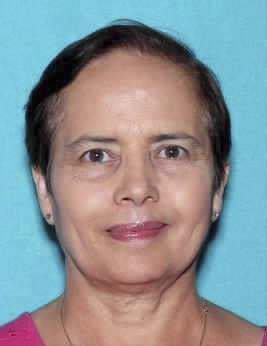 Those social media exchanges led directly to the arrests of Jeremy Everett Goodale and Willard Noble Chaiden Miller, both 16, who will be tried as adults.

They were charged with first-degree murder and conspiracy to commit homicide.

They were arrested shortly after their beloved Spanish teacher Nohema Graber, 66, was found dead in Chautauqua City Park in Fairfield, Iowa – about about 113 miles southeast of Des Moines.

Her body was hidden under a tarp, wheelbarrow and railroad ties, according to the criminal complaint.

Mrs Graber's cause of death wasn't released but she "suffered inflicted trauma to the head," the complaint says.

Police didn't release what exactly the social media exchanges said, but it was clear that they led officers to the two students.

While executing a search warrant, police found blood-stained clothes, according to the complaint.

The students haven't entered a guilty or not guilty plea, as of Friday.

Mrs Graber's family reported her missing on Wednesday and found a few hours later in the city park, which she often frequented.

"In her nine years with Fairfield High School, Mrs Graber touched the lives of many students, parents and staff.

“We extend our deepest condolences to the family, friends and loved ones of Mrs. Graber. At this time, our students’ and staff’s well-being is our top priority. As a community, we will remain united in this time of tragedy." 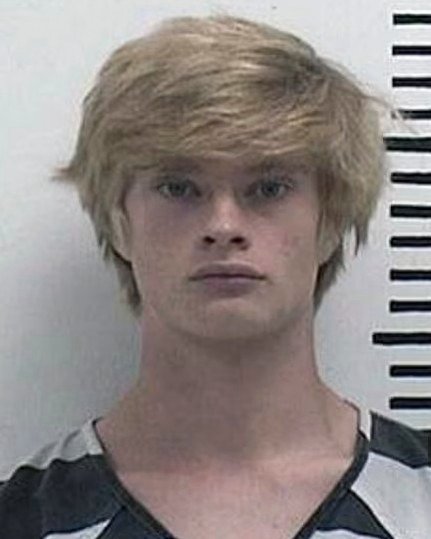 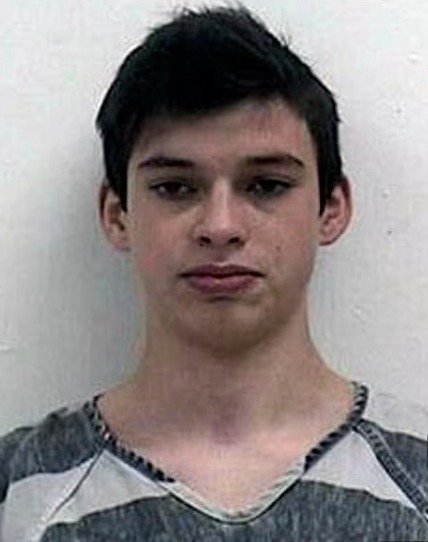