The mother of a Britain’s Got Talent contestant murdered by gangsters after getting involved in cannabis dealing has today warned about the dangers of the drug.

Charlotte Marshall’s enduring memory of her son Reece Ottaway is proudly watching him audition for BGT with his dance troupe in 2009.

He appeared in front of judges Amanda Holden and Piers Morgan alongside kids from his group, dubbed the Mini Kombat Breakers.

At the time, Reece was doing well at school, loved rugby and football and had a passion for riding his bike.

But fast-forward 12 years and Reece had been stabbed to death in his bed after getting caught up in a gang feud over the supply of cannabis in Northampton.

Reece was not known to have been in a gang but had become involved in minor cannabis dealing after becoming hooked on the Class B drug. 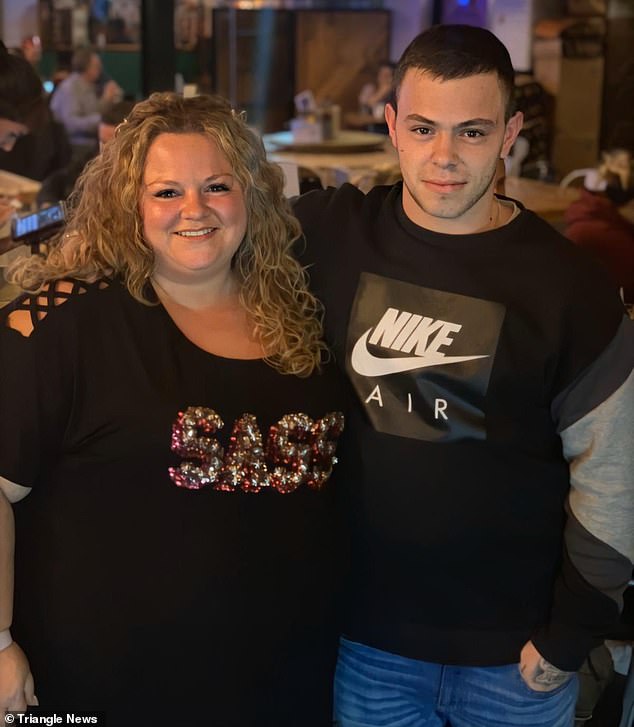 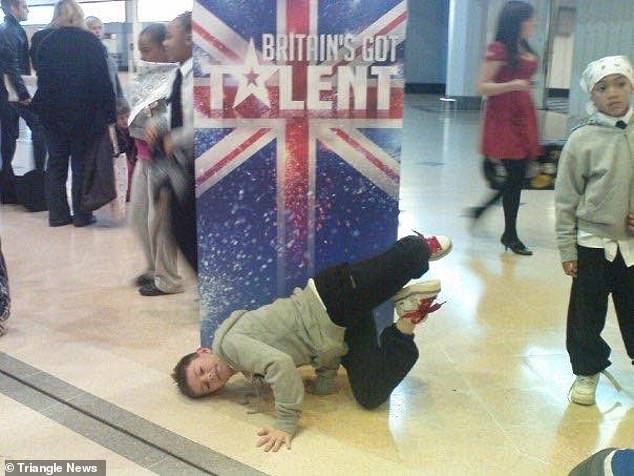 His involvement with the drug lead to him coming to the attention of the town’s ’04’ or ‘D Block’ gang.

Gang leaders Jordan Crowley, 21, and Adison Smith, 20, fronted a group of five thugs who broke into Reece’s house and killed him in February last year.

They had incorrectly heard that he had made £30,000 from selling drugs.

They killed 23-year-old Reece, who smoked his first spliff aged 16, and eventually fled with just £10 and two mobile phones.

The gang members were sentenced to a combined 135 years in prison and dubbed ‘a sad reflection of society’ by prosecutors.

Now, Reece’s heartbroken mother wants to send a stark warning to other parents that cannabis is not just a harmless drug and it can ruin people’s lives.

Charlotte, 42, said: ‘We as parents knew he was smoking cannabis from the age of 16.

‘Obviously we weren’t happy and we tried to talk him out of it, but he was a young lad – he didn’t listen. He was just doing what all his friends were doing.

‘Dabbling with cannabis isn’t harmless. It can quickly become an addiction that teenagers cannot afford. 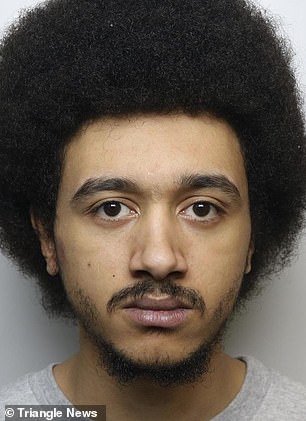 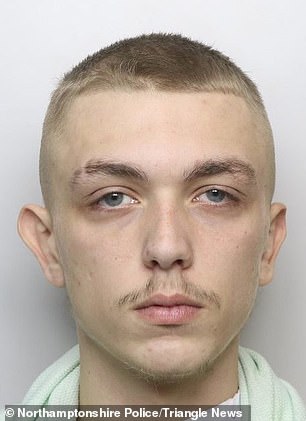 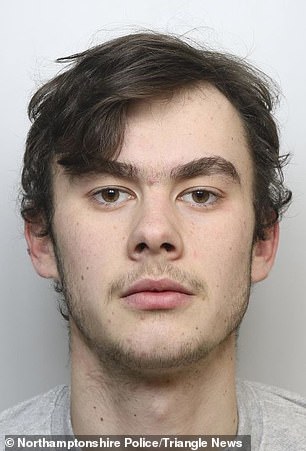 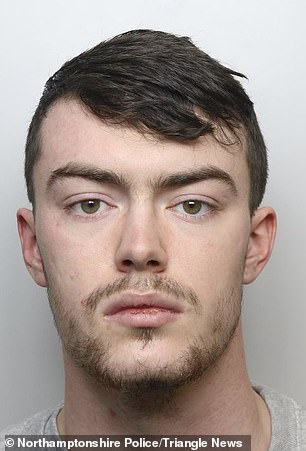 ‘They start by smoking it to copy their friends and end up dealing to fund their habit.

‘I know other people saw Reece the man, but to me he was and always will be my little boy and I will mourn his death for the rest of my life.

‘This horrific incident has completely robbed my younger children of their innocence.’

After moving to Northampton a year before he died, he came onto the radar of the gang of violent drug pushers.

The leaders Crowley, 21, and Smith, 20, were already wanted over other attacks when they murdered Reece. 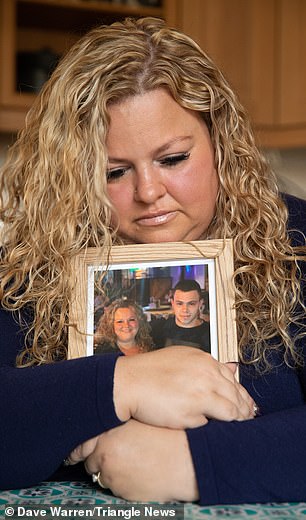 On one night of horrific violence in October last year, a masked Smith hacked an innocent bystander three times in the back with a machete.

The bloodthirsty group went out to find rival gang members, but after failing to find any they savagely attacked the innocent man outside a pub.

Later on, Crowley ordered a gang member to slash a man in the face for staring at him.

They had been told that Reece was a cannabis dealer who had £30,000 in cash, and also stocks of the drug at his flat.

On February 1, they smashed down his door armed with machetes, knives, a baseball bat and a BB gun.

They surrounded unarmed Reece in his bed, and stabbed him 22 times.

David Herbert QC, prosecuting, described it as a ‘berserk attack’ in which three fatal blows were struck.

As they left Reece for dead, they grabbed his only property, a £10 note and two phones.

During the trial the killers sniggered, laughed and called Mrs Marshall ‘a fat b***h’ as she sat in the courtroom.

The distraught family were threatened and intimidated throughout the process.

However Judge Adrienne Lucking slapped the remorseless killers with a mammoth sentence at Northampton Crown Court on November 1.