A NUMBER of Catholic churches have been torched and vandalized in the US as cops investigate whether this is linked to the ongoing statue protests.

Houses of worship are being burned after George Floyd's police custody death in Minneapolis on May 25, which sparked widespread outrage and anti-racism rallies. 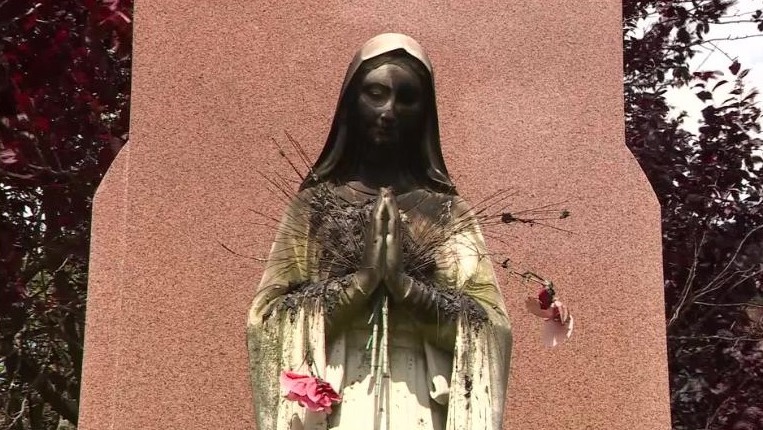 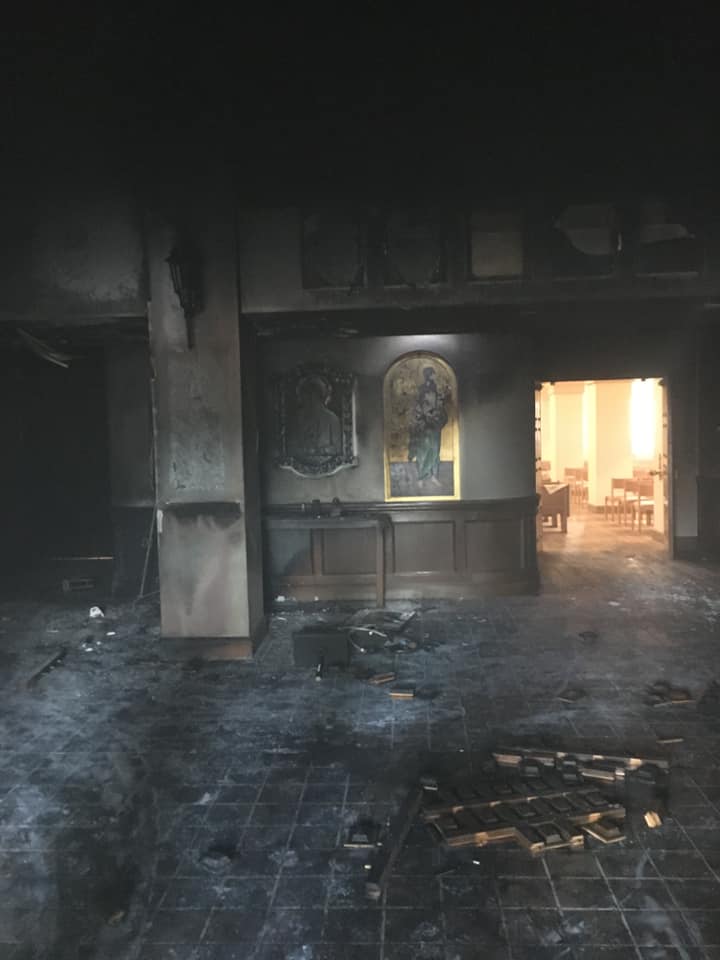 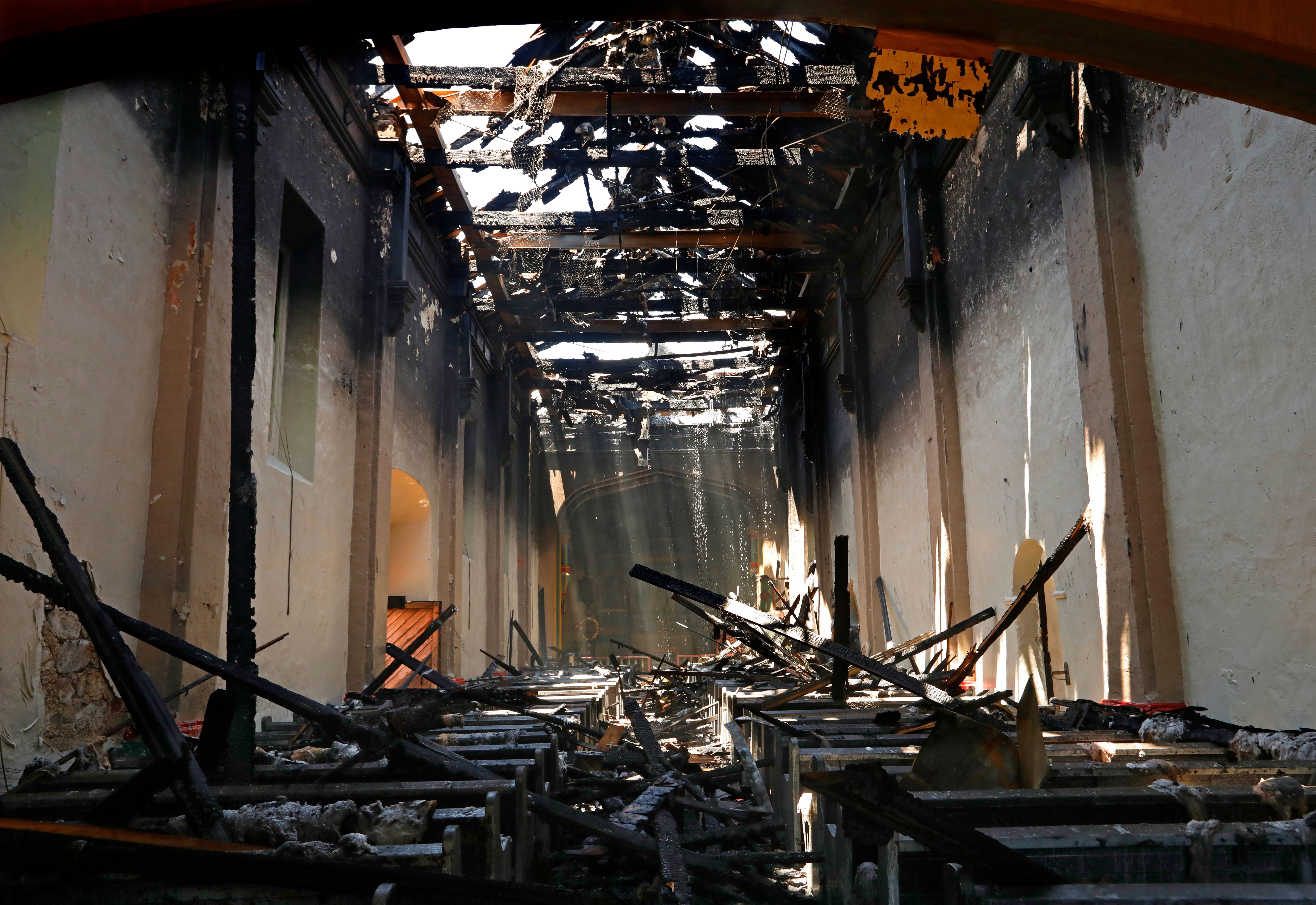 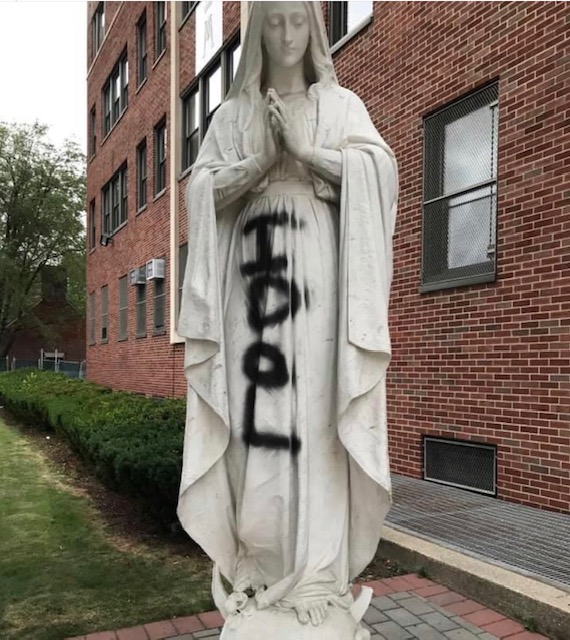 Black Lives Matter activist Shaun King urged demonstrators to "tear" down Jesus Christ statues and murals because he said they are "a form of white supremacy" on Twitter.

While Confederate monuments are being taken down all over the country and churches burn, Christian statues are also being vandalized. 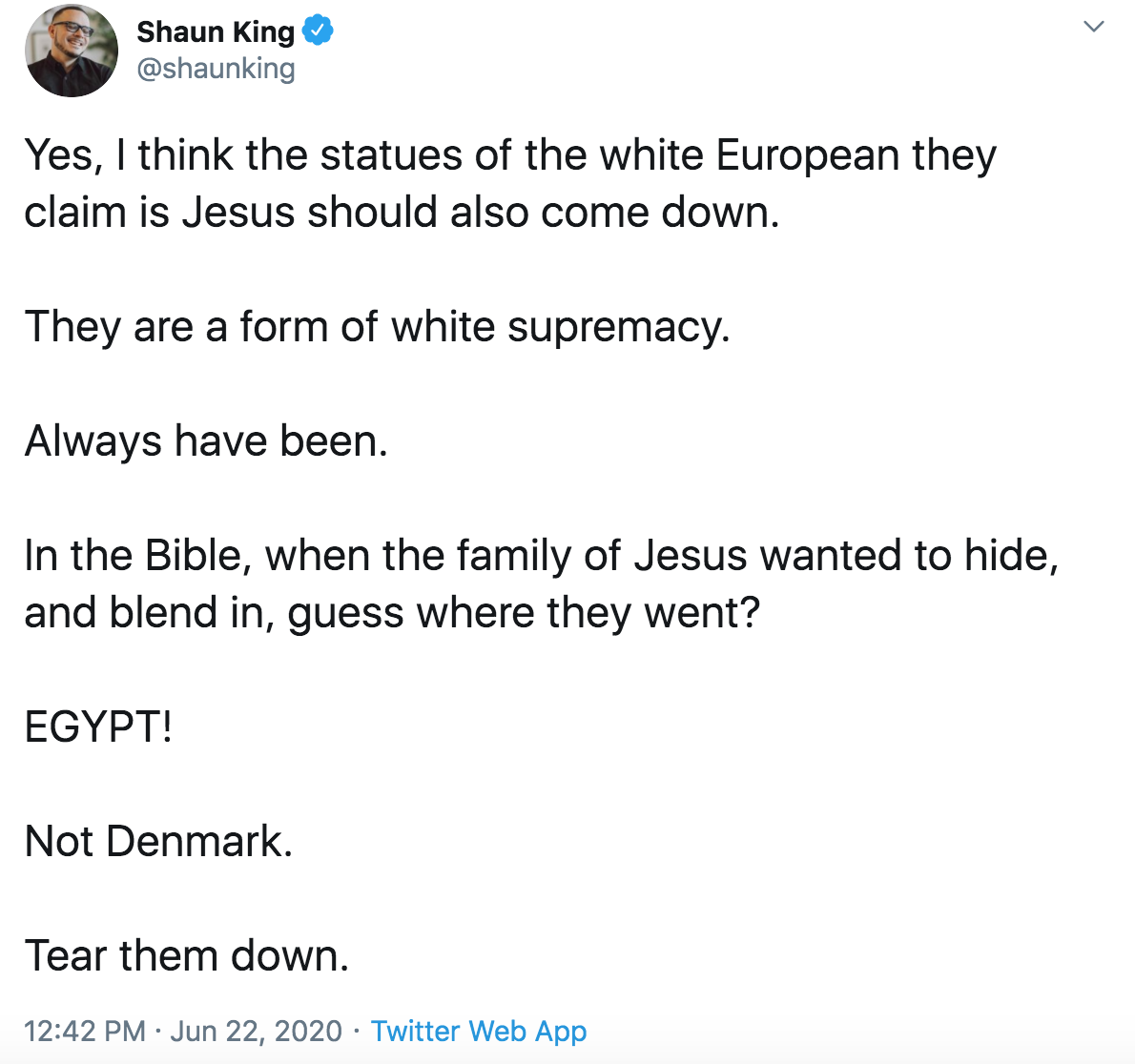 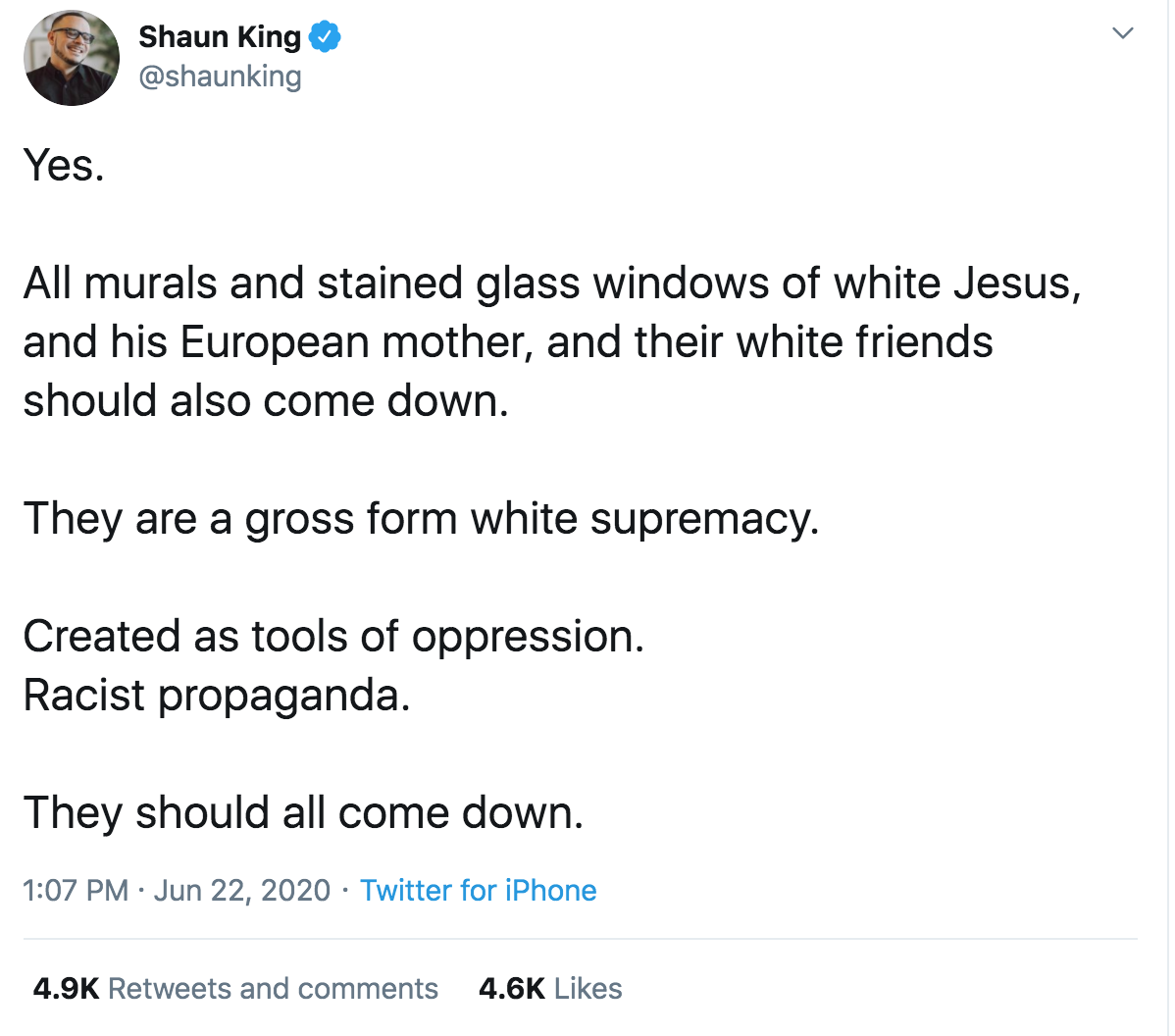 In the city of Los Angeles, the San Gabriel Mission, a 249-year-old Catholic church, was engulfed in flames in the early hours of Saturday morning.

CNN reported that firefighters and emergency responders fought the blaze for three hours as the ancient ceiling and roof began to cave in.

The church was preparing to mark its upcoming 250th anniversary celebration before the alleged arson attack, causing severe water and smoke damage.

It came under criticism because of the surrounding statues of St Junipero Serra, which have been toppled by BLM protesters in other areas. 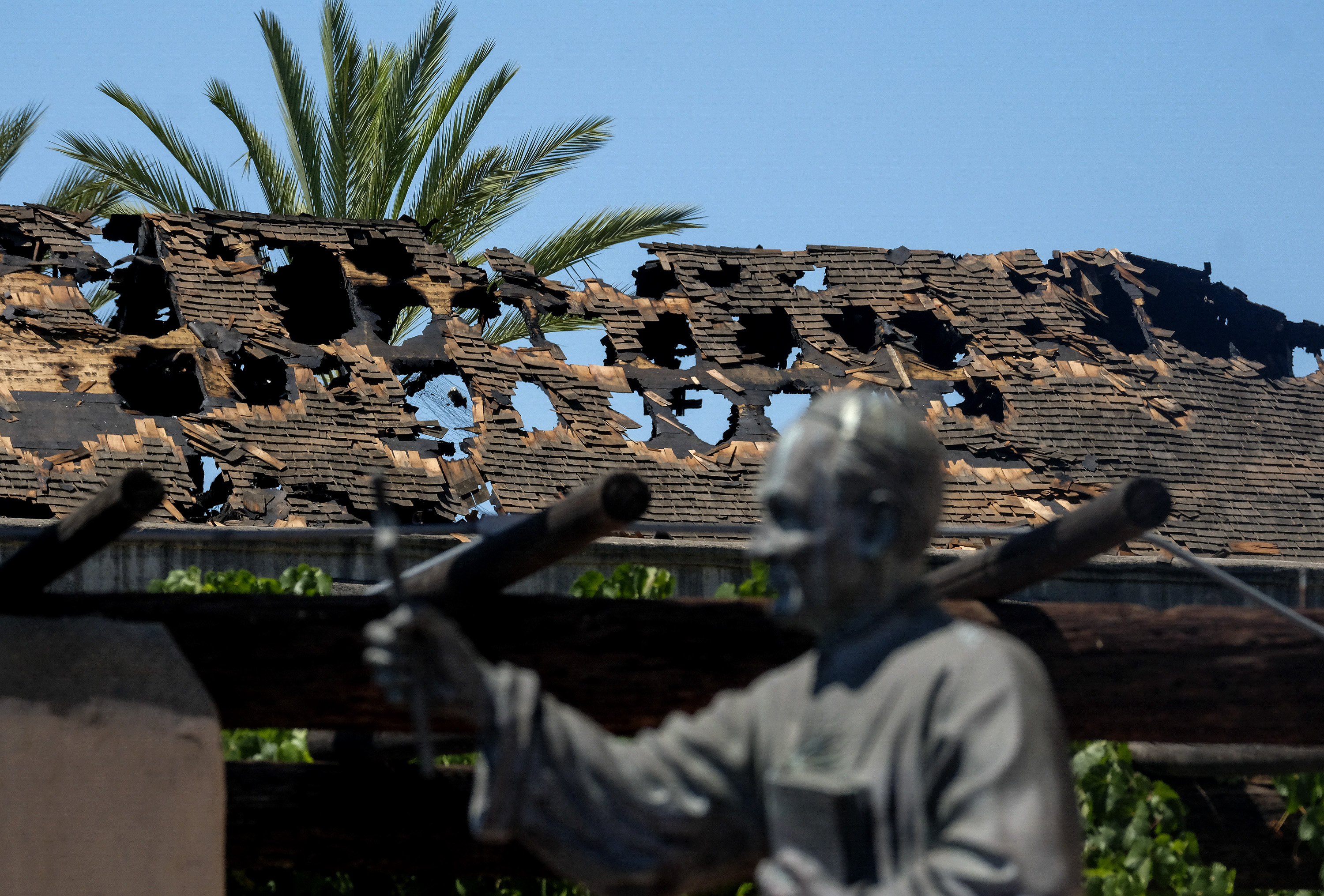 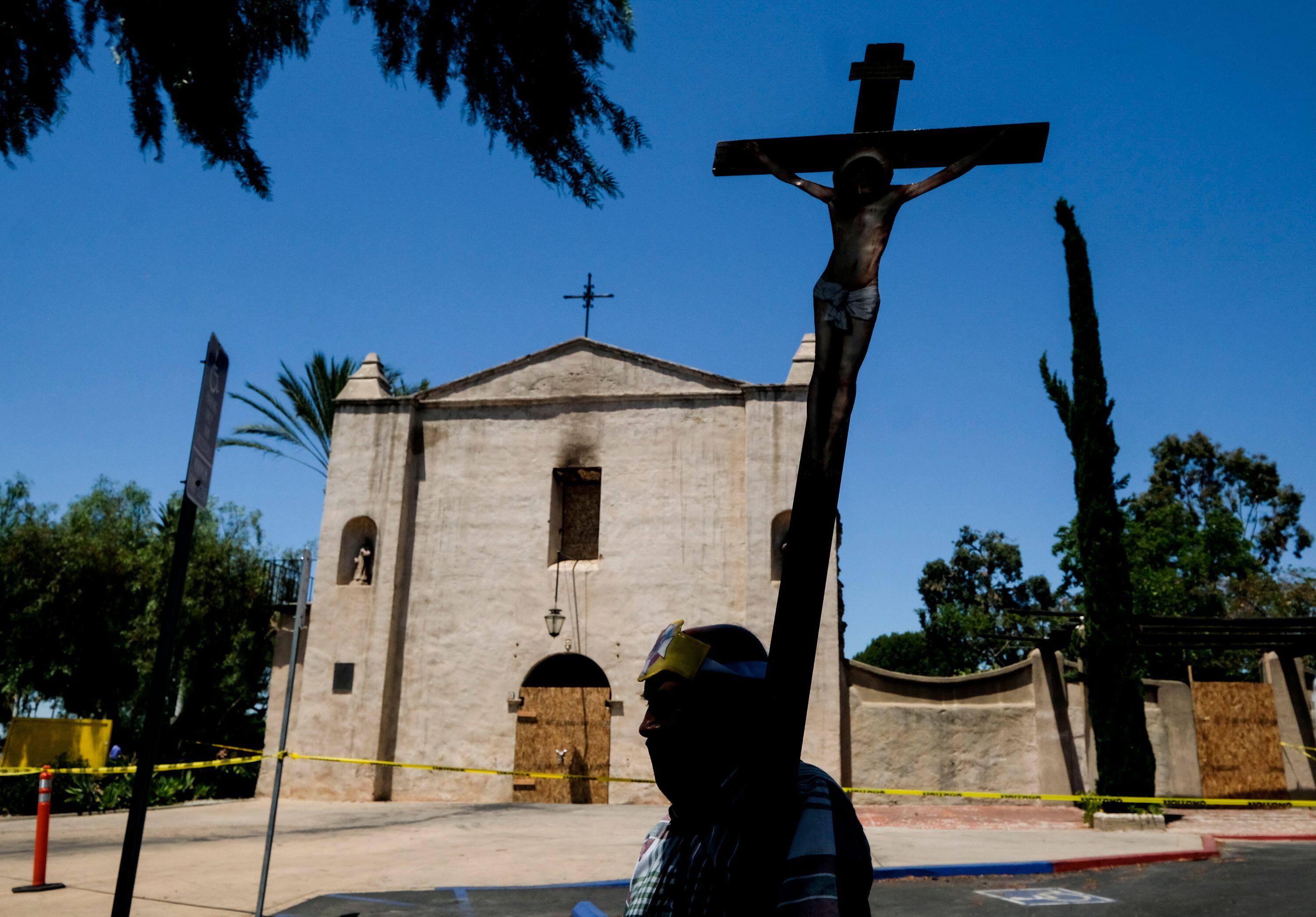 Critics say the 18th-century Franciscan priest was part of a part of an imperial conquest that oppressed Native Americans. 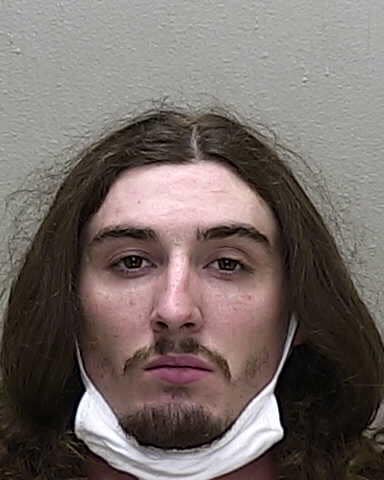 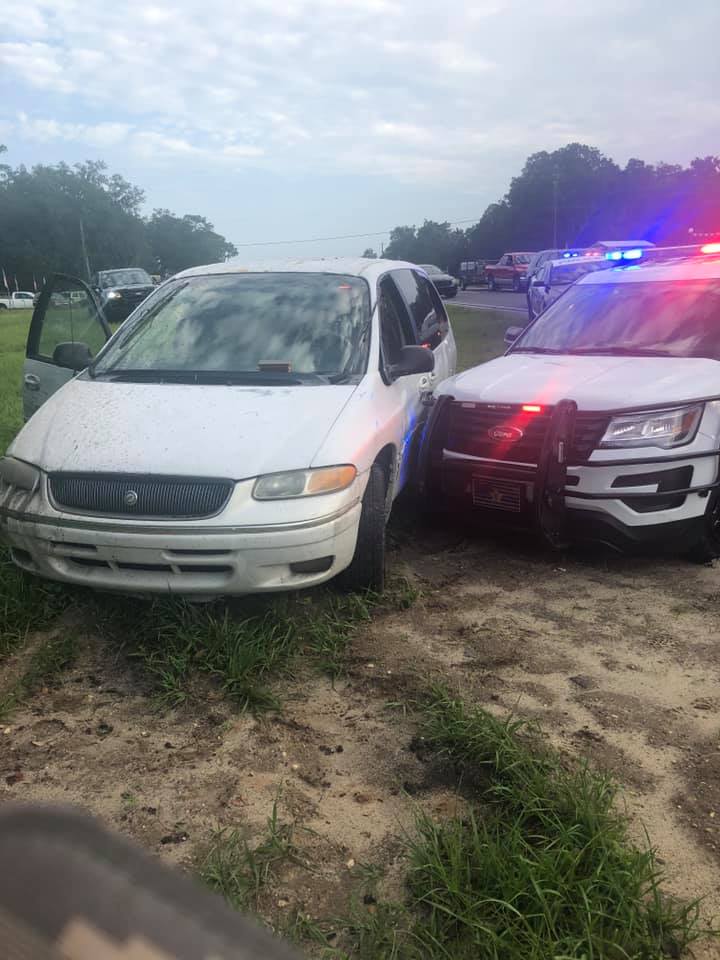 Around the same time as the LA blaze, a man in Florida mowed his vehicle into the Queen of Peace Catholic Church in Ocala ahead of morning Mass on Saturday.

Steven Anthony Shields, 24, from Dunnellon allegedly poured gasoline in the foyer, set the building on fire, and drove off, as per the Marion County Sheriff's Office.

He was arrested and charged with attempted murder, arson, burglary, and evading arrest.

Shields described the incident as "awesome," saying he was on a "mission" as he smiled and laughed, according to an arrest affidavit obtained by the Ocala Star-Banner.

He cited issues with the Catholic Church but Shields also reportedly has schizophrenia and isn't taking his medication.

Nevertheless, Mass was celebrated Saturday and Sunday, local outlets said, despite the damage to the foyer. 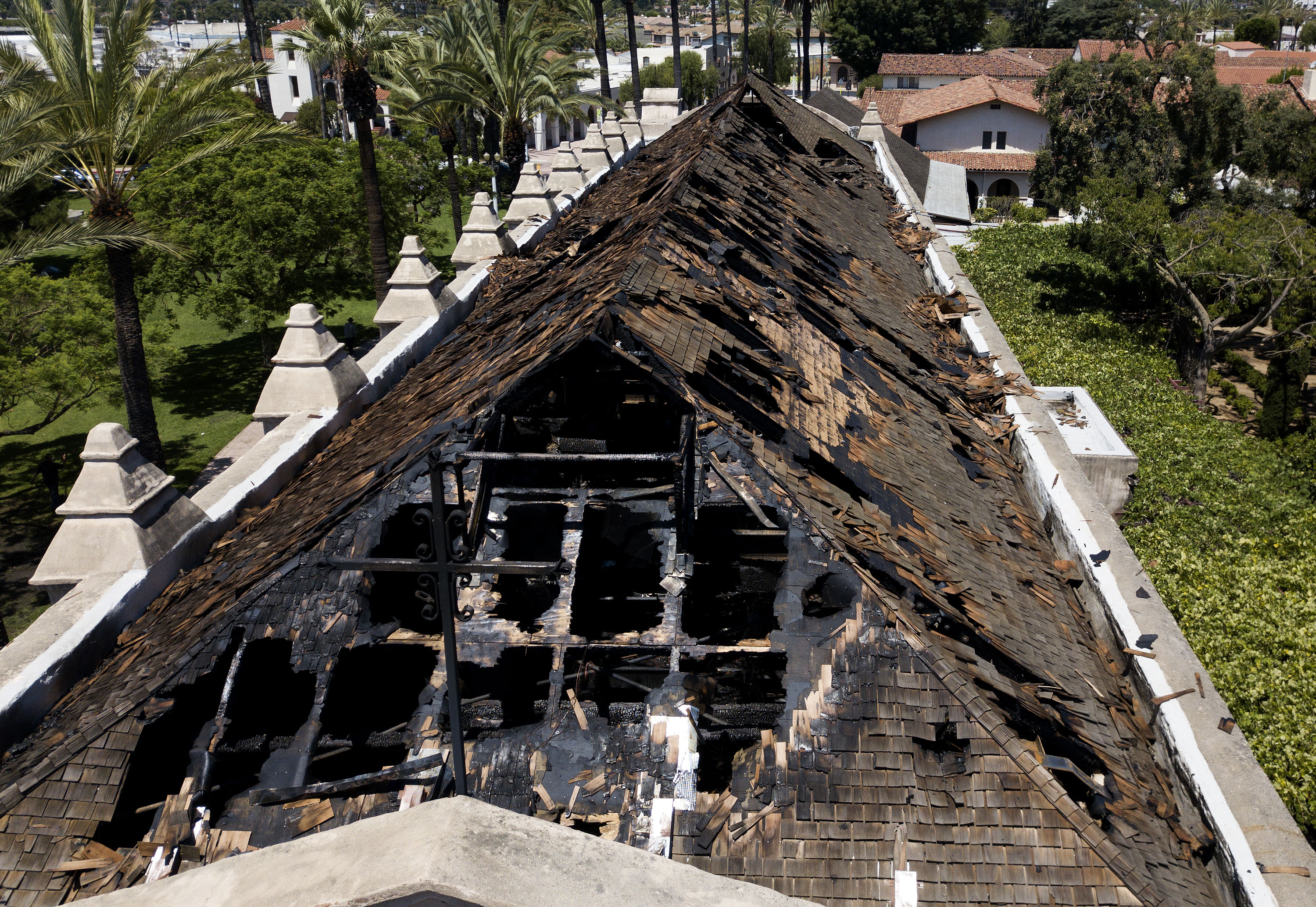 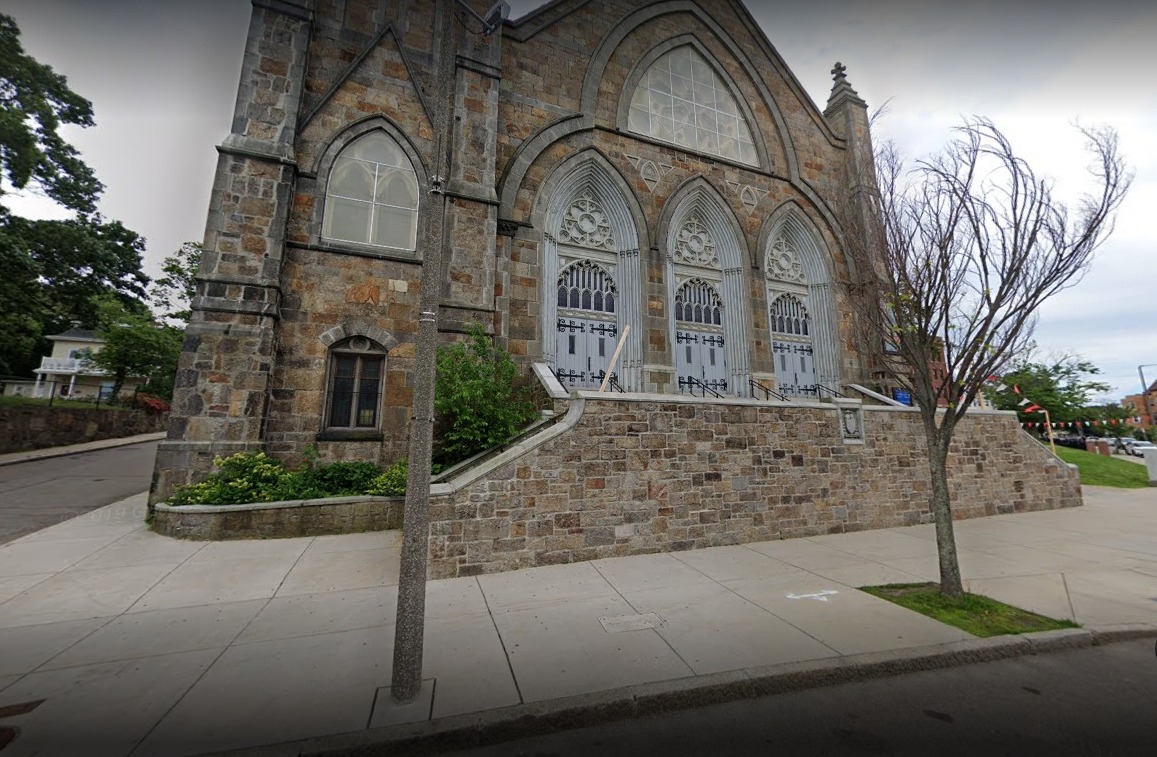 Elsewhere, Missouri authorities are looking into a suspected arson attack in Johnson County, where a 100-year-old church went up in flames.

Fox4KC reported Harmony Baptist Church was burned to the ground at 11.22 pm on July 5.

It took over two hours for firefighters from four stations and 50,000 gallons of water to get a handle on the raging blaze.

"This fire is devastating to members of our community. We need our community’s assistance in finding those responsible for this fire,” Fire Chief Larry Jennings said.

It isn't known if this arson attack is connected with the ongoing protests.

The Sun contacted Johnson County Fire District and the Harmony Baptist Church for comment on Tuesday.

But it's not just churches that are going up in flames. 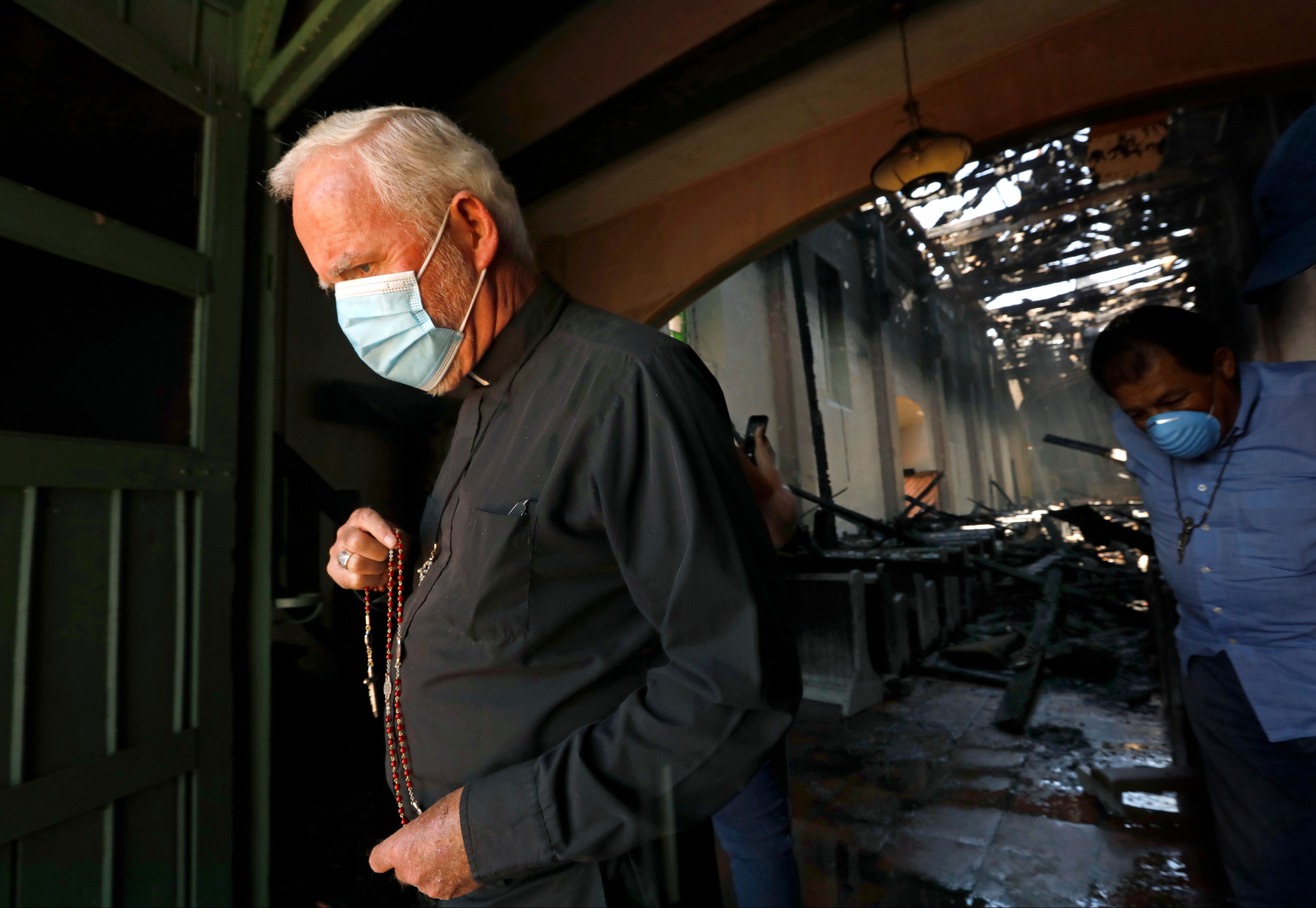 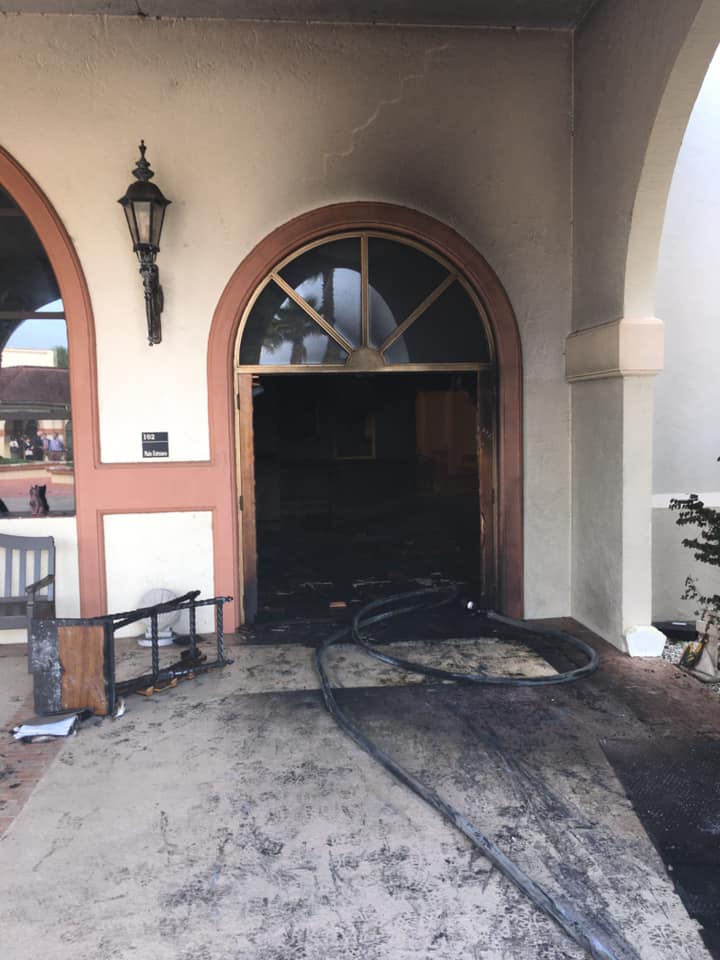 In Massachusetts, cops are investigating a suspected arson attack on a statue of the Virgin Mary on Saturday night.

Police responded to a fire on Bowdin Street at around 10 pm on July 11.

The statue of Mary sustained heavy damage after an unknown individual set fire to the plastic flower's in the statue's hands.

This caused smoke and flame damage to the face, head, and upper body of the statue. 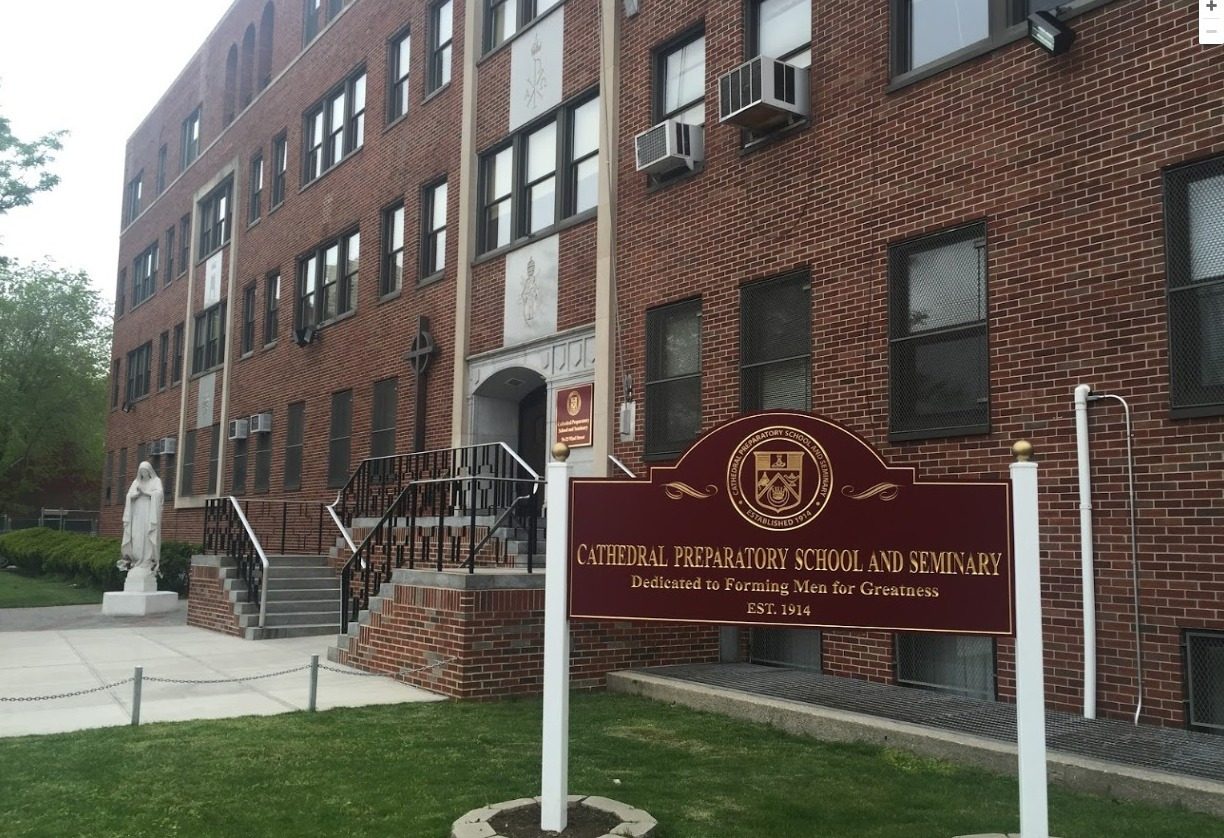 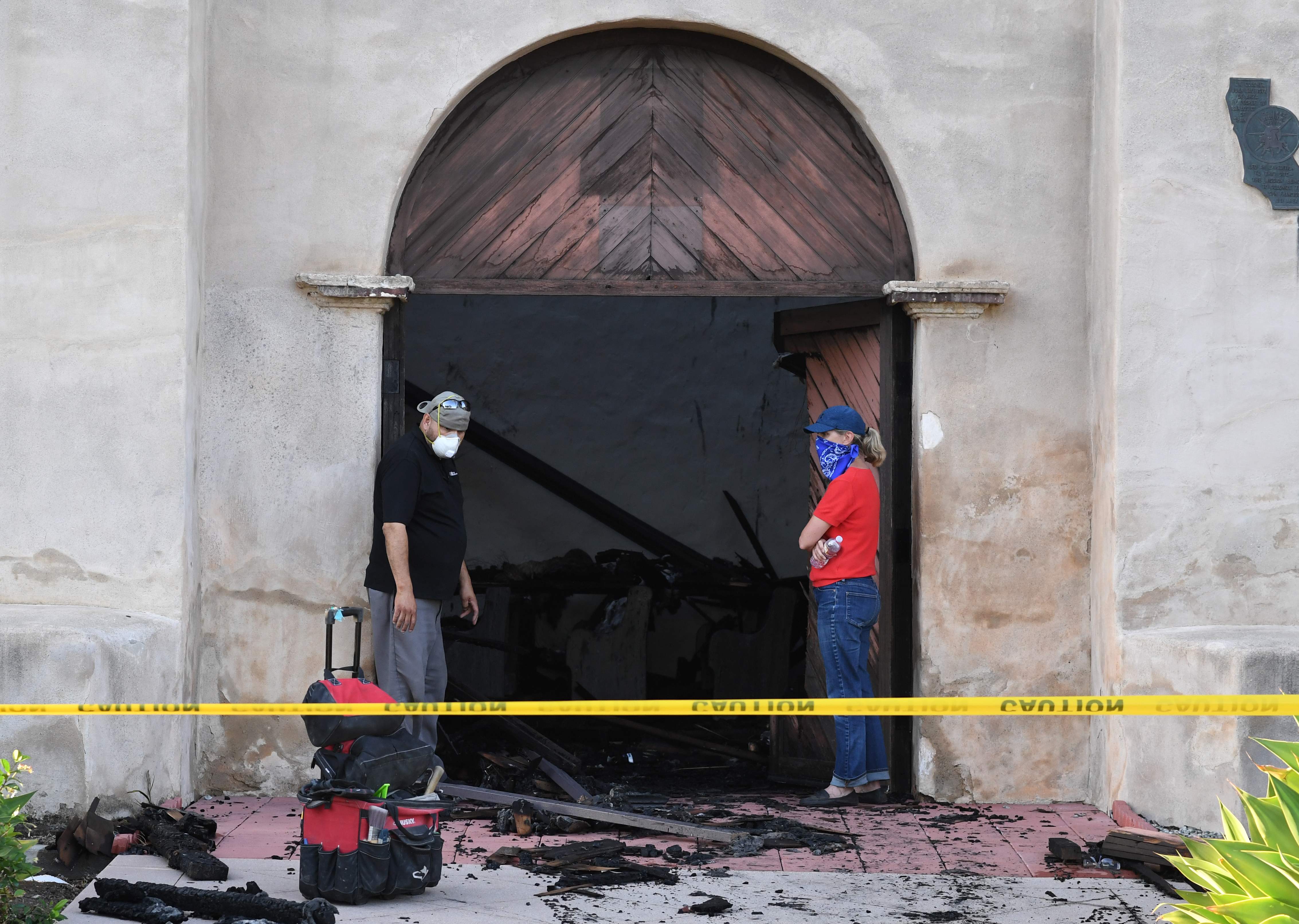 Another Blessed Virgin Mary statue outside Cathedral Prep School and Seminary in New York City was desecrated on July 10 with the word “IDOL," reported CNA.

The Diocese of Brooklyn confirmed that the NYPD are investigating the vandalization of the statue on July 10, reported CNA.

On the security footage, someone can be seen approaching the 100-year-old statue shortly after 3 am on Friday morning and scrawling the word across it.

Rector and president of Cathedral Prep Fr James Kuroly decried the vandalism as “an act of hatred.”

“Obviously, this tragedy saddens us deeply but it also renews our hope and faith in the Lord as he has shown his goodness in the many people who have already reached out to us,” said Fr. Kuroly.

“We are sincerely grateful for the help we have received as well as the prayers.

"Please continue praying for those who committed this act of vandalism and hatred toward Our Lady and the Church.” 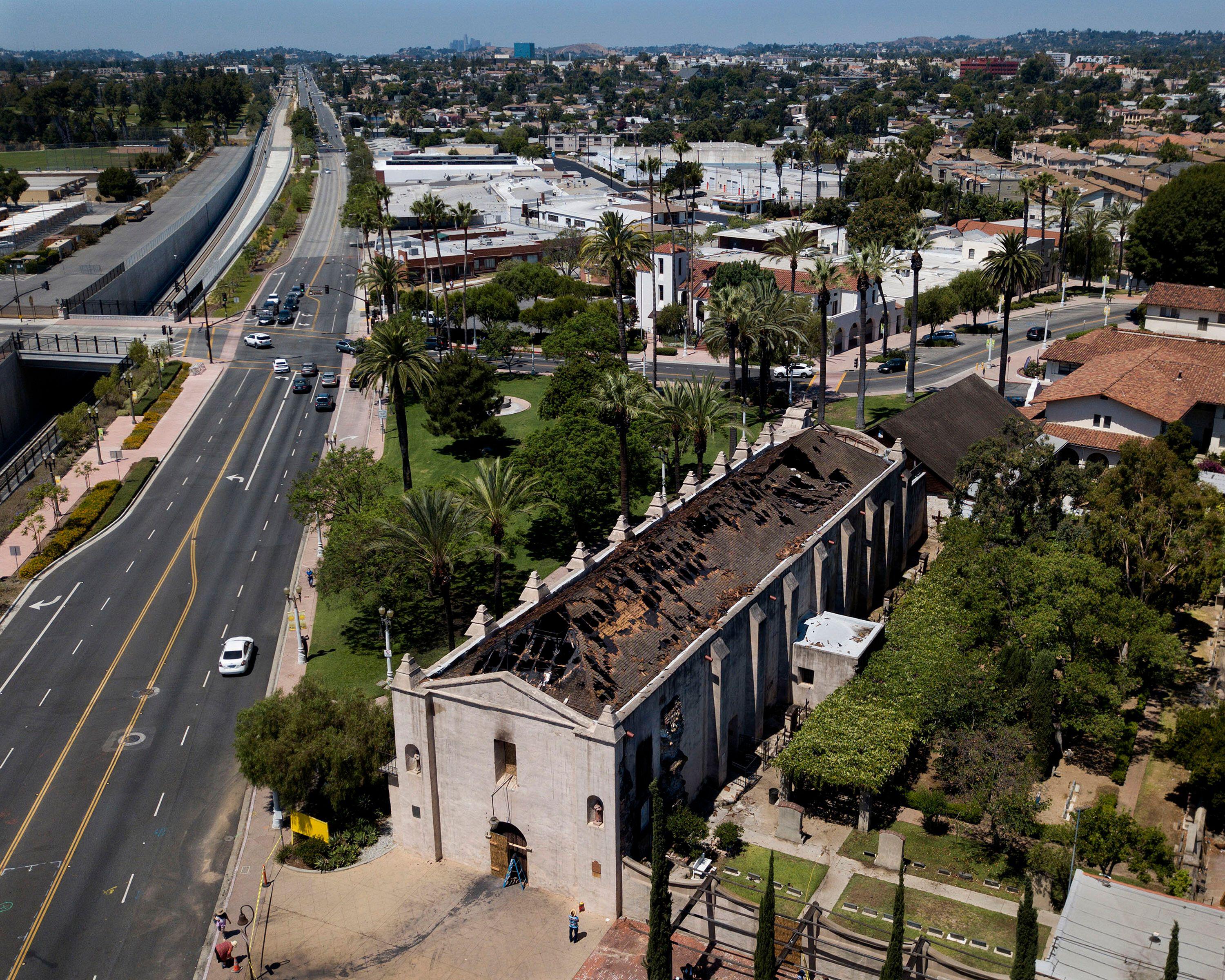 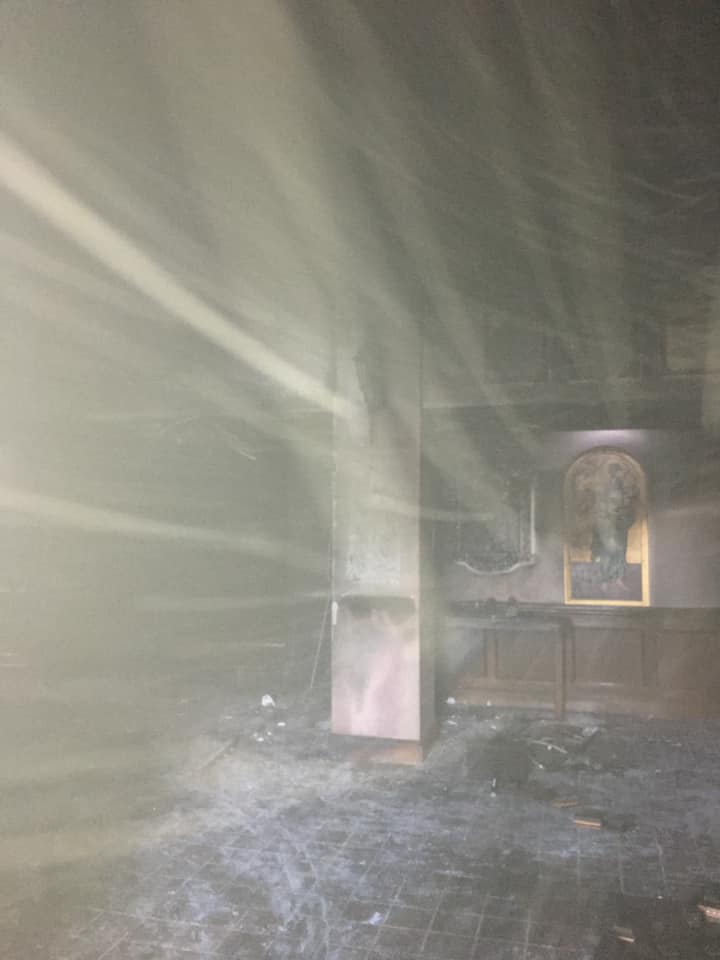