Tiffany Tate, 22, turned a blind eye to Michael Roe’s abuse and allowed the death of their eight-week-old daughter Holly. 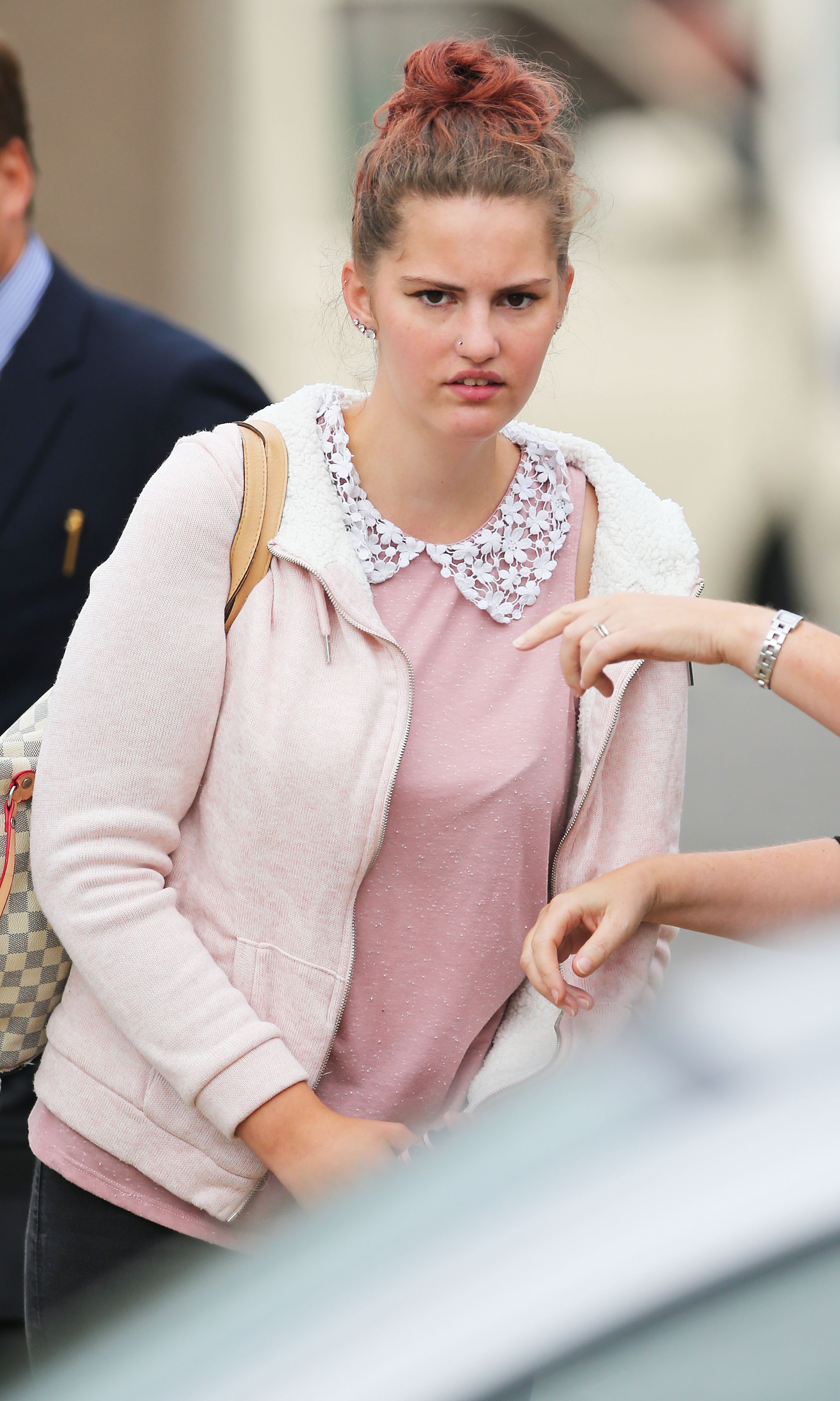 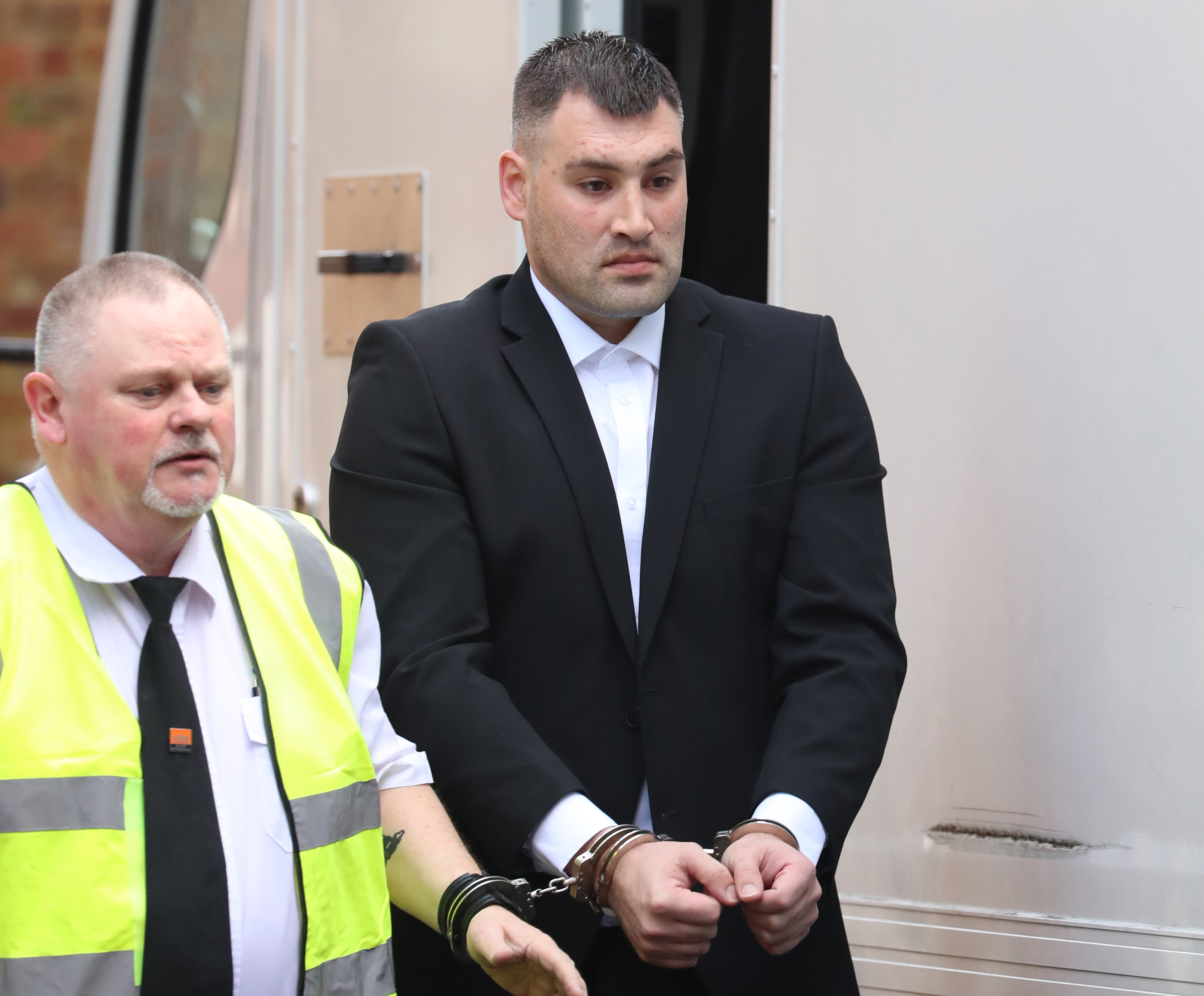 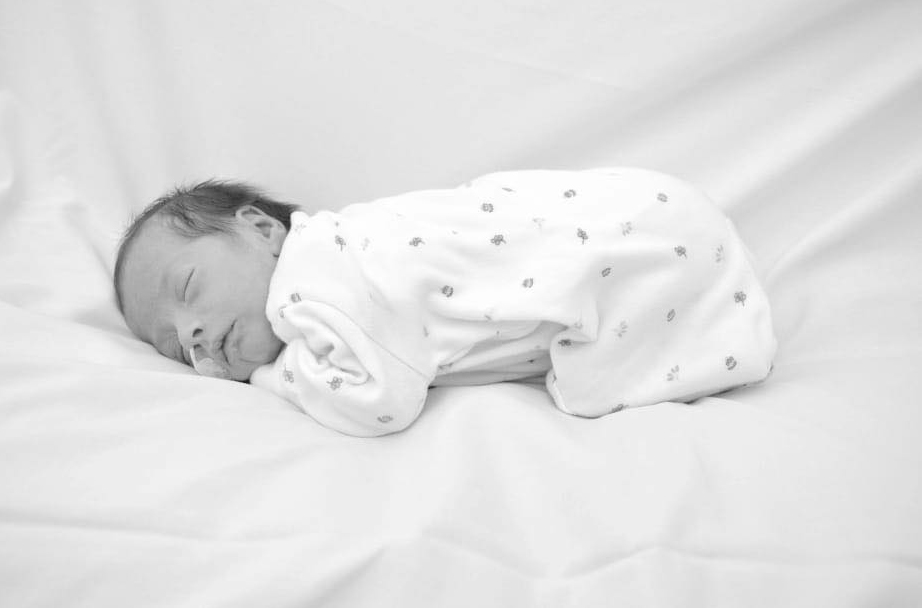 He was today caged for life with a minimum of 19 years after being convicted of murder at Lewes Crown Court.

Tate, who wept after she was found guilty of allowing her daughter's death, was sentenced to two years and nine months.

Mr Justice Edward Murray told Roe: “You knew you had seriously harmed her before you finally killed her.

“When you carried her upstairs she was already either dead or in a coma to die shortly afterwards.

“You hoped she would recover as she had before.”

You did not take steps to protect her from physical harm. Had you not allowed it, baby Holly would not have been murdered.

The judge also slammed Roe for "changing" his account to point the finger on Tate over three harrowing murder trials.

He added: "Holly was clearly suffering until she died. You had the highest possible position of trust.

“I’m satisfied you intend to cause really serious harm and you knew you had seriously harmed your daughter."

Turning to Tate, the judge said she knew Roe was "potentially dangerous" to Holly.

He said: “You knew he had harmed Holly before she died.

“You deliberately disregarded her welfare because of your fear of being thrown out of his house.

“You did not take steps to protect her from physical harm. Had you not allowed it, baby Holly would not have been murdered.”

Roe shook baby Holly on more than one occasion leading to her death from head injuries at the family home in Crowborough, East Sussex, in September 2018.

Tragic Holly was born on July 14, 2018, two months early by emergency caesarian section and had to be resuscitated.

The infant was discharged from hospital on August 9.

Within a few weeks she was dead from injuries caused by violent, abusive shaking.

Tate told police she thought her baby was absolutely fine just hours before she died.

The jury was also told the case was a retrial at Lewes Crown Court in Hove.

And at the previous case, the court was told Roe kept a collection of sex toys in his shed.

Police photographs of his shed were shown to the jury. 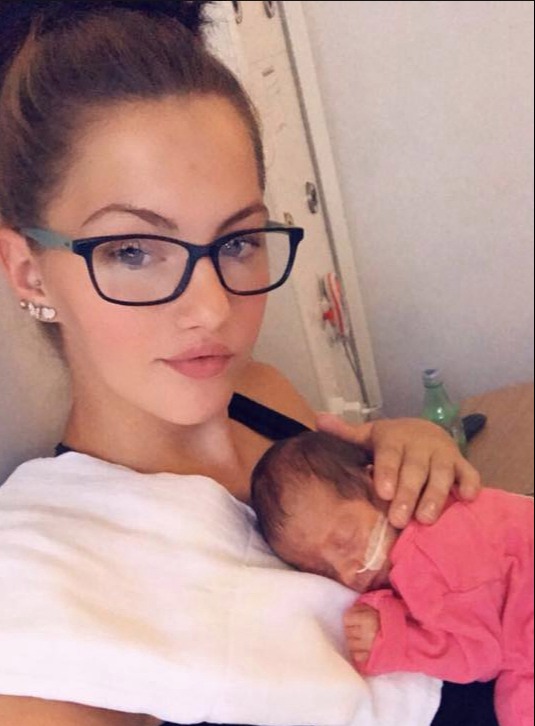 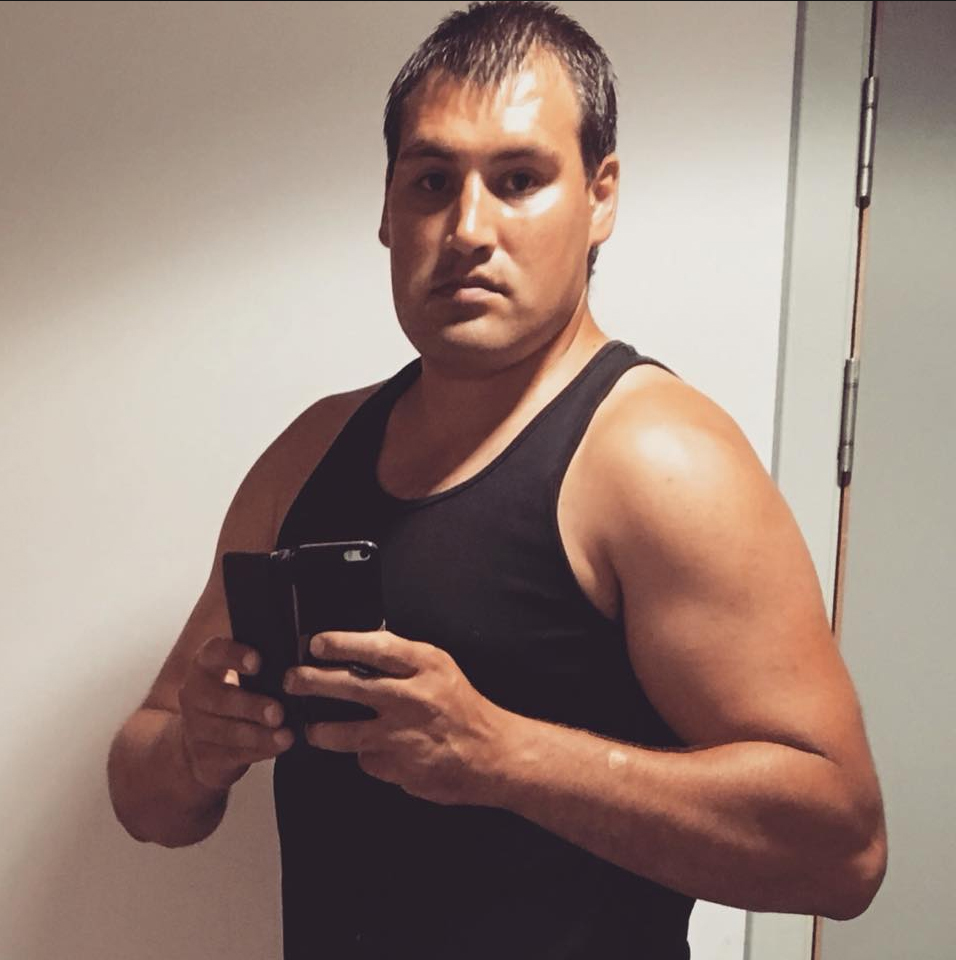 Tate said Roe woke her at 1.30am one morning saying: “Holly’s cold, she’s not breathing.”

Former foster child Tiffany Tate was only 19 when she moved in with Michael Roe.

When the baby cried, she became frustrated and panicked, Ms Howes said.

Roe took over night feeds as Tiffany Tate had no patience with Holly, the court heard.

He also fed the baby after smoking a cannabis joint on the night she died, the court heard.

Emergency services were called to the house in the early hours of Monday, September 10, 2018 after the couple reported she was having breathing difficulties.

Holly was found to be cold, not breathing and with no heart activity at all, Ms Howes said.

Ms Howes said: “He felt Holly’s head and it was cold. He then felt her chest and it was warm. He carried out a test for reflex, there was none.

“He woke Tiffany Tate and gave two rescue breaths to Holly but she did not respond.

“Michael Roe rang the emergency services for an ambulance.”

Paramedics battled to save her before she was taken to Pembury Hospital in Tunbridge Wells where she was pronounced dead.

Eight-week-old Holly had suffered head injuries on three different occasions before her death and 12 rib fractures. 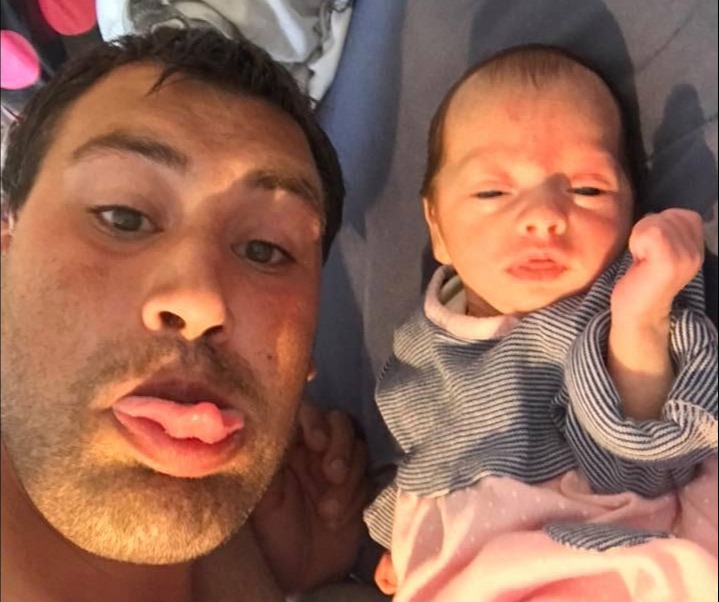 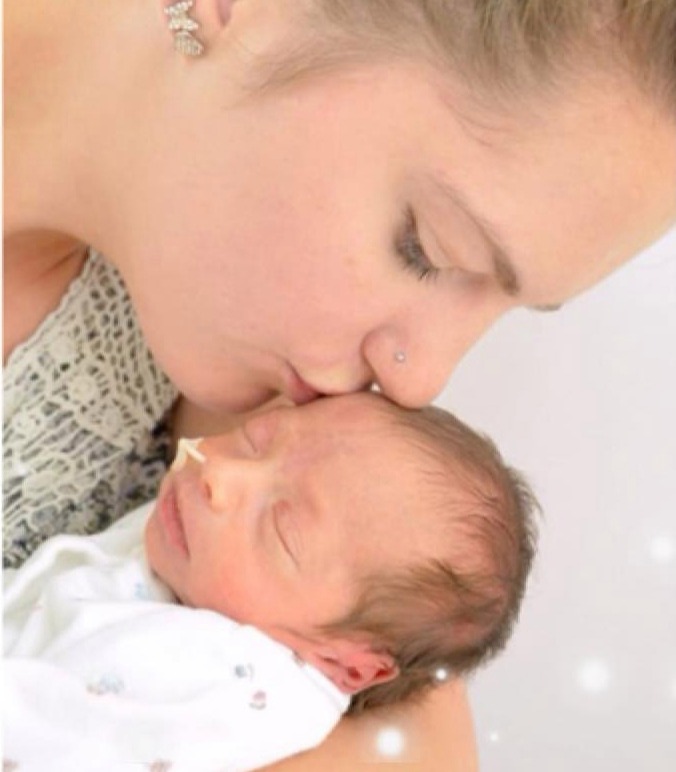 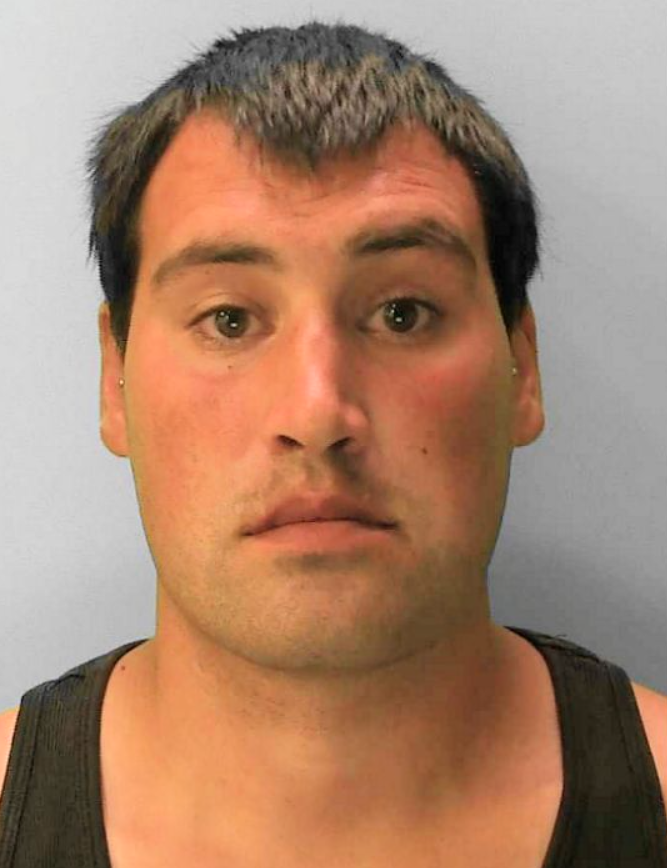 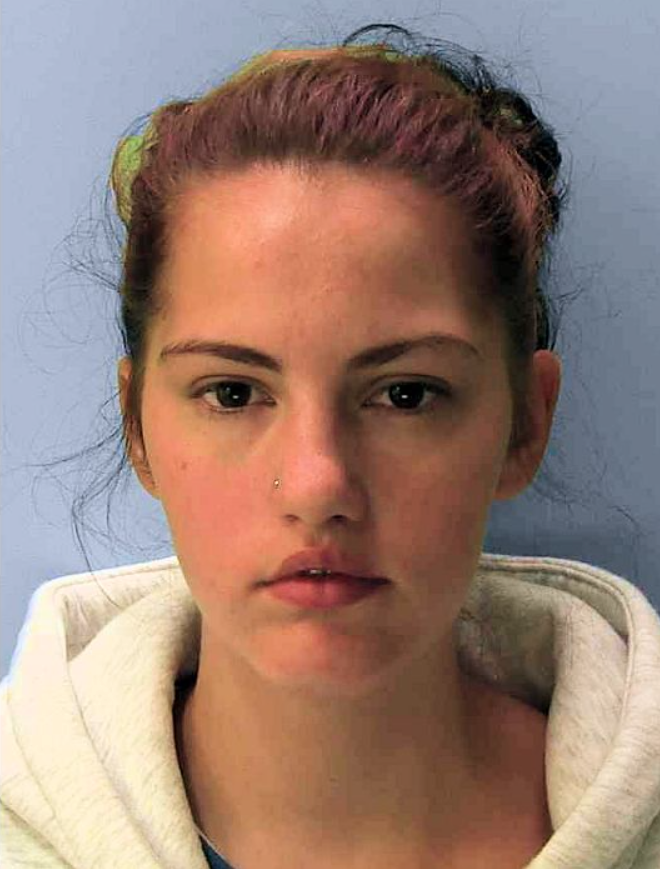