Mum arrested for 'selling five-day-old son for £3,000 to pay for nose job' 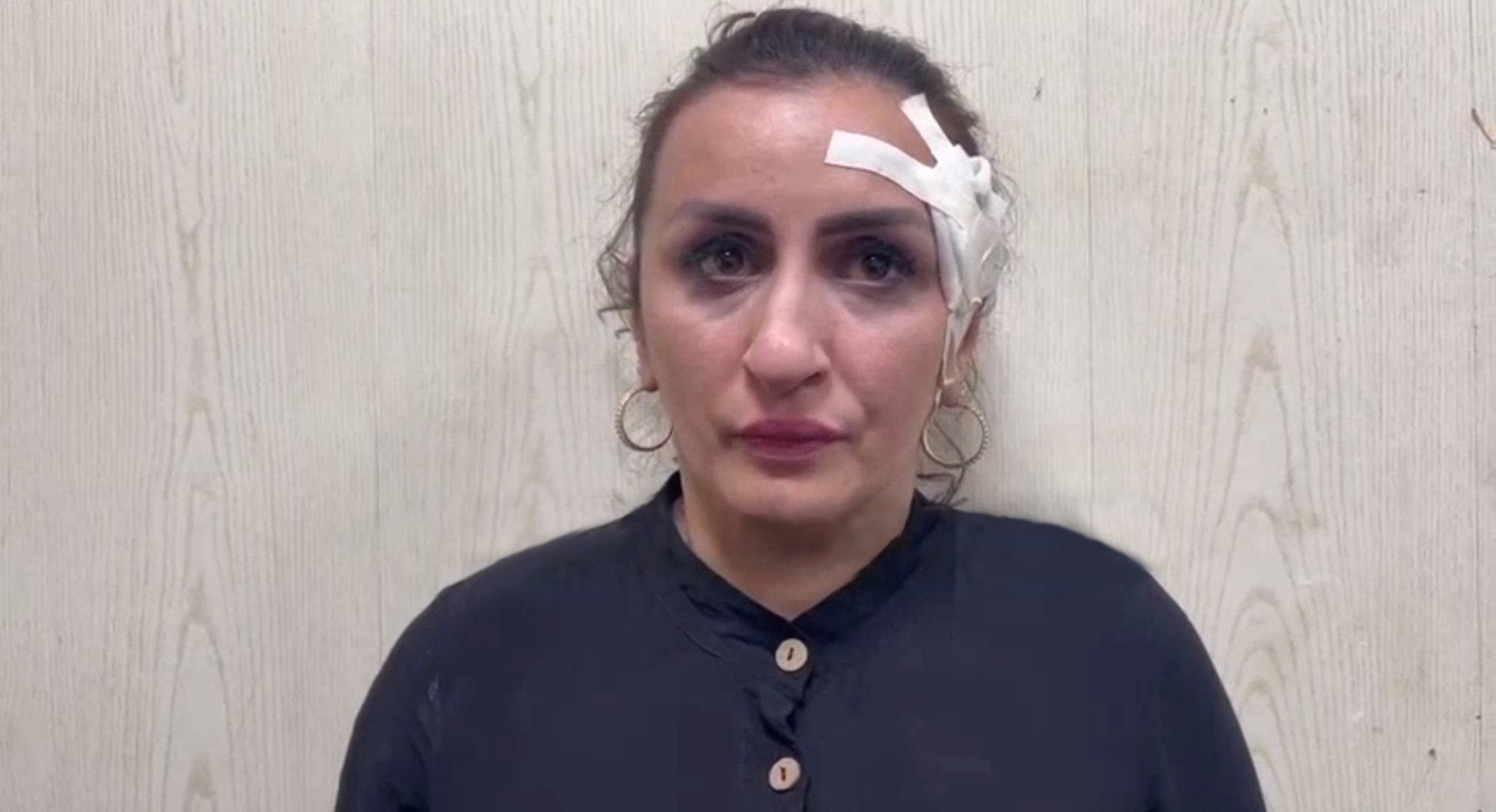 A mum accused of selling her newborn son for £3,000 to pay for a nose job has been arrested by police.

The unnamed woman, from Dagestan, southern Russia, is said to have told a friend she did not want to keep the baby.

She then arranged for a couple to buy the child just five days after he was born on April 25, according to prosecutors.

But the infant needed hospital treatment and medics asked the pair who bought him for his birth certificate, authorities say.

Incredibly, the woman told the couple that she intended to spend the cash on a cosmetic operation on her nose, it is alleged.

But before the couple could hand over the remainder of the total RUB-200,000 £2,730 fee, police arrested the group for human trafficking offences.

In a statement, investigators said a criminal case had been launched against a 33-year-old resident of the city of Kaspiysk.

The husband and his wife are thought to have been encouraged by a neighbour to take the child after learning of the mother’s situation, MailOnline reports.

‘I became friends with her and suggested she give the child to a family who couldn’t have kids anymore,’ the neighbour told police.