Mum claims son, 37, killed himself after Universal Credit problems as staff hounded him over payments

THE mum of a 37-year-old man who killed himself has claimed is was because of Universal Credit payments.

Sean Doherty suffered a deep depression after the death of his father last July, who he had been a carer for. 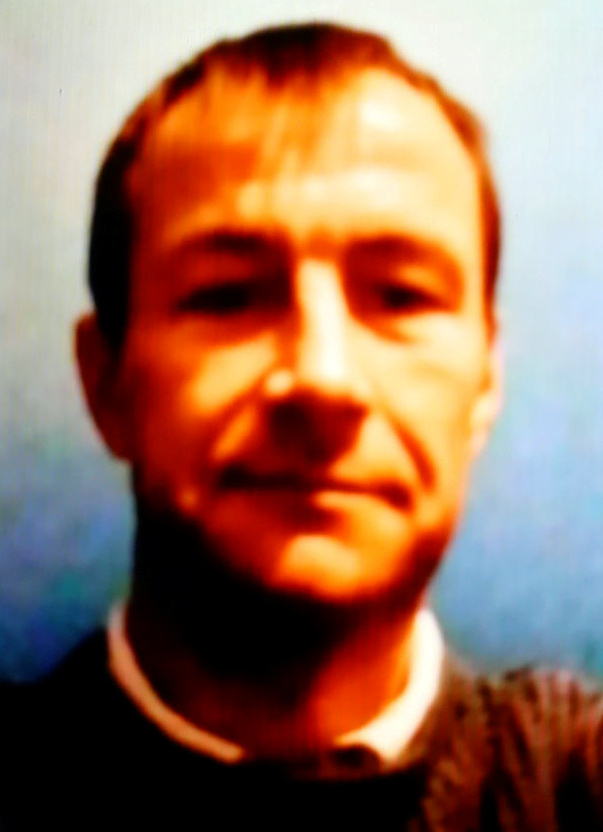 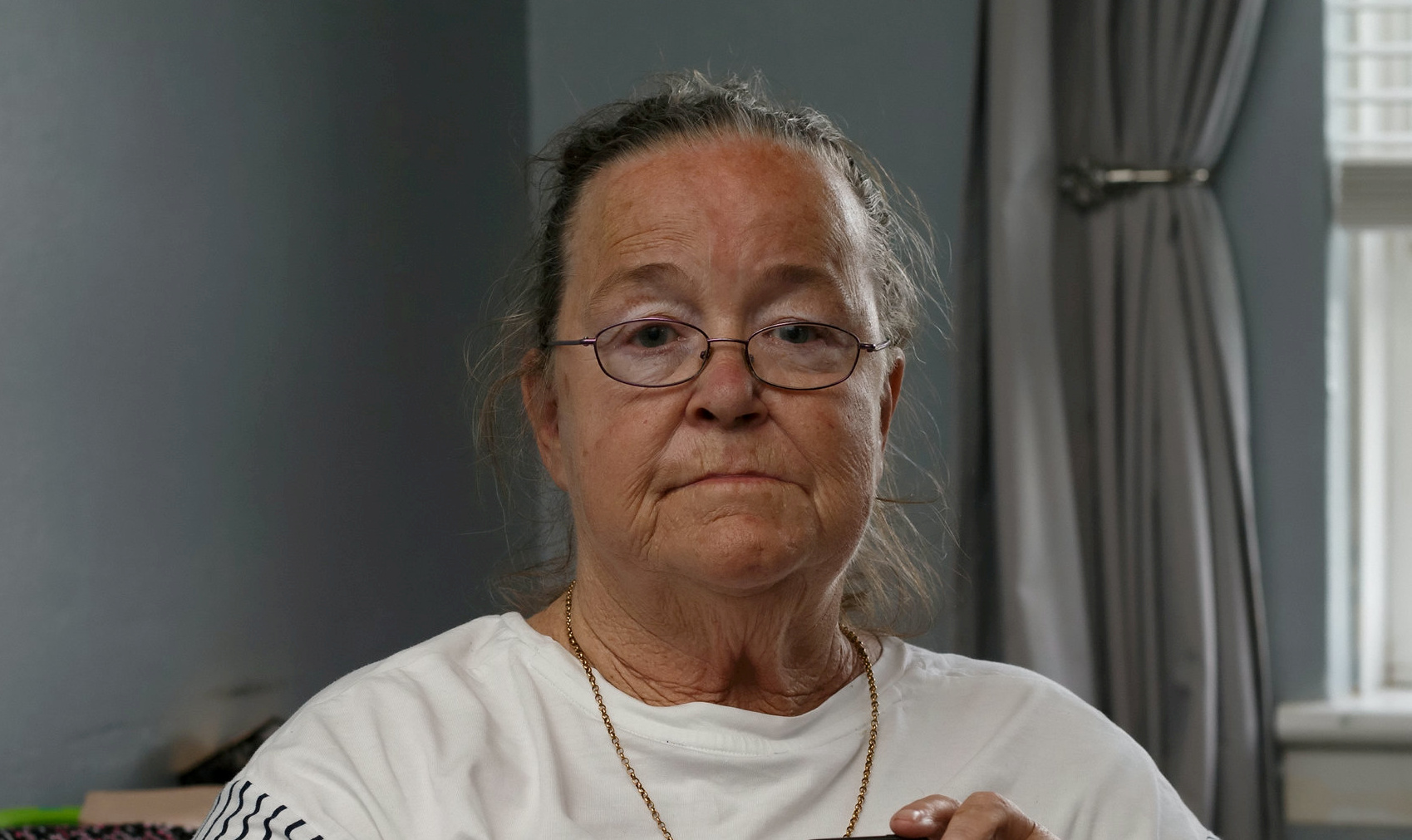 His family claim staff from the Department of Work and Pensioners (DWP) accused Sean of continuing to receive a carers' allowance after the death of his dad, also named Sean, who died from cancer aged 69.

Sean's sister, Julie, 40, said he was repeatedly underpaid Universal Credit due to confusion as to whether he was receiving the carer's allowance.

The DWP has insisted that its contact with Sean was to check he was "getting the full support he was entitled to".

But Julie said Sean was sometimes paid just £30 into his bank account and believes the combined turmoil of grieving and dealing with benefit's staff made her brother suicidal.

Tragically, on June 6, he took his own life in the River Clyde, and his body was found three days later.

They just don't care about people

Mum-of-five Julie said: "There is just no help for people.

"He wasn't being paid the correct amount of benefits, because they said he was receiving carer's allowance.

"He would phone Universal Credit and they would say he had the carer's allowance, so he kept having to tell them 'My dad's dead'.

"They just don't care about people."