Mum in court accused of killing daughter, 4, and son, 10, in M1 horror crash

A MUM accused of killing her four-year-old daughter and 10-year-old son in a crash on the M1 has appeared in court today.

Mary McCann, 35, was travelling in a Vauxhall Astra with son Smaller, 10, and four-year-old daughter Lilly when they collided with a lorry. 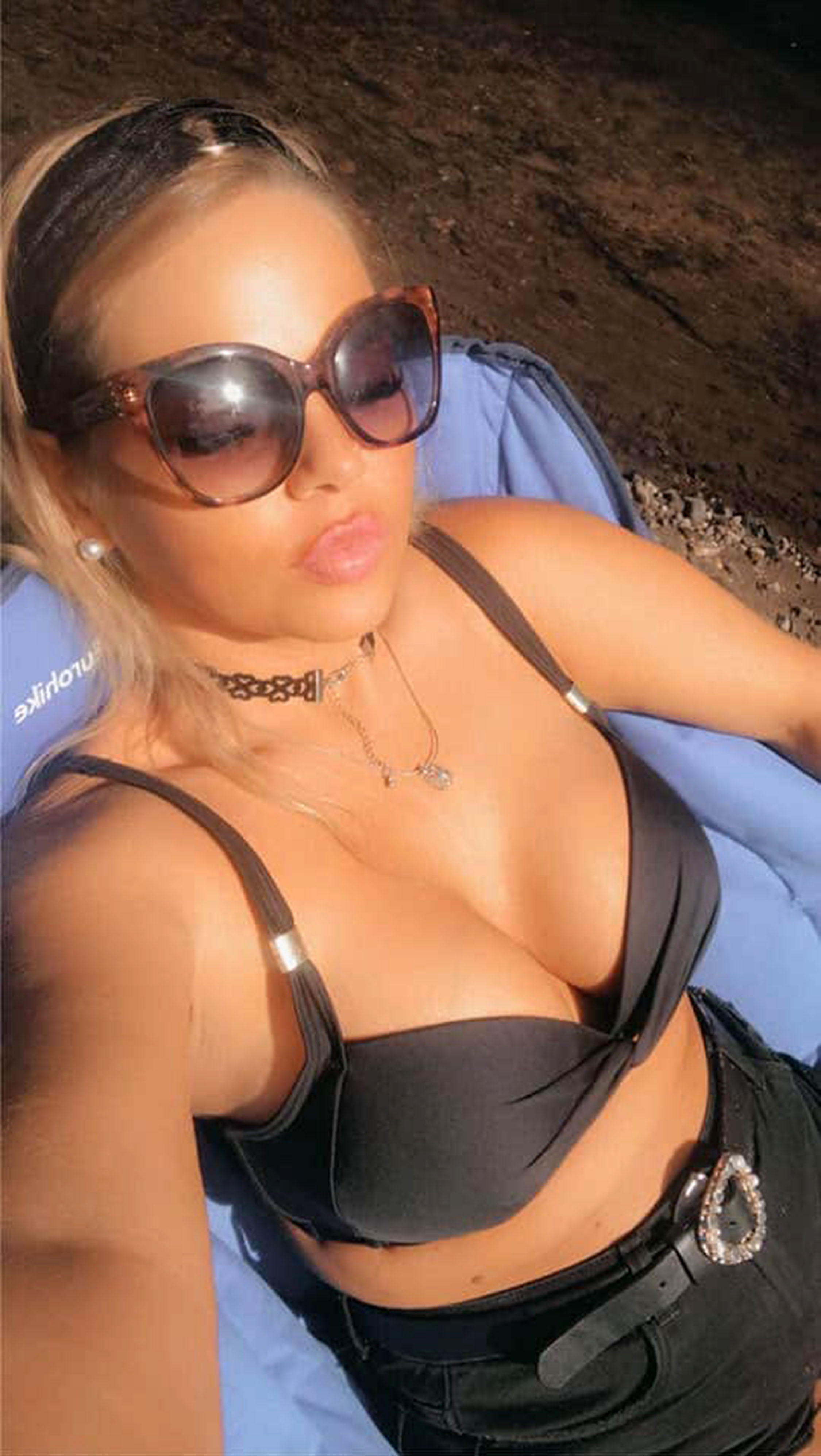 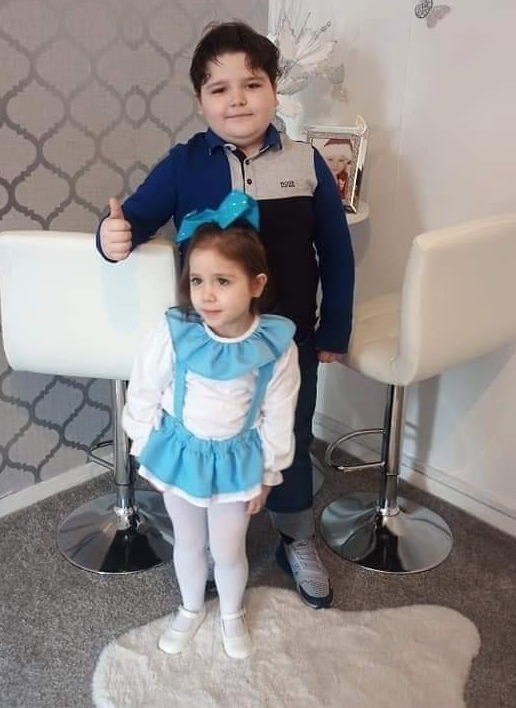 The family were returning from a party for Smaller's birthday on August 9 when the horror unfolded on the motorway near Milton Keynes.

She and another child passenger survived the crash and were taken to hospital with minor injuries.

McCann's other daughter, 13, was not travelling with the family at the time.

The lorry driver wasn't injured in the incident.

McCann who had been on bail, failed to appear in court last month and has since been remanded in custody

She wasn't required to enter any pleas in front of Judge Francis Sheridan during a short hearing and was remanded back into custody to appear before the same court on December 10.

Tributes flooded in for the youngsters following their deaths.

One heartbroken neighbour told The Sun: “She’ll struggle to cope without her kids. They were her world. She lived for them.

“It’s the worst thing ever to happen. We can’t believe they’ve gone.

“We don't know what happened but it’s shocked everyone. It’s horrible. We can’t stop crying. She was a good mum, she’ll never get over it."

"Such a cruel world we all live in. Keep their mummy and daddy in your prayers, couldn’t imagine their pain. Two little lives taken way too soon. A little brother and sister gone to heaven together."

One loved one wrote: "Love you always and forever and never in this lifetime will you ever be forgotten, always loved."

Another relative wrote: "RIP cousins. May God give you the best beds." 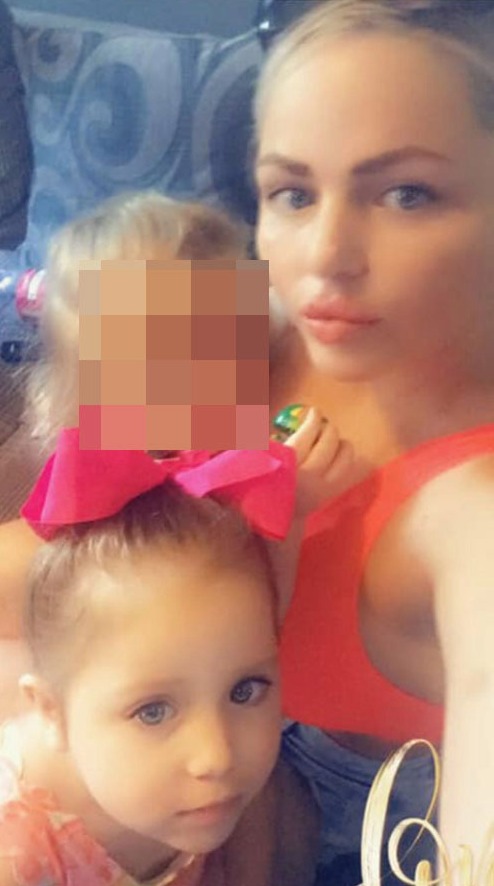 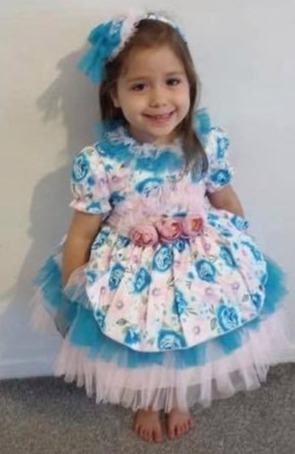 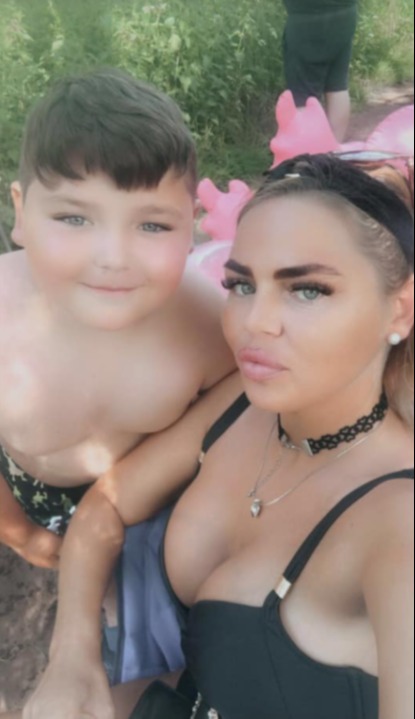 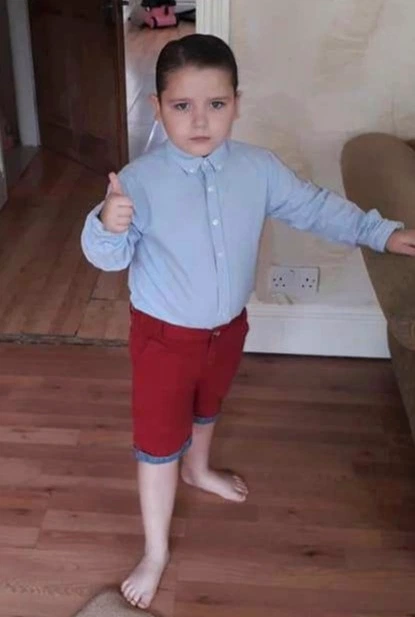