THE mum of a trainee lawyer hacked to death by a knife gang has demanded a police stop-and-search crackdown.

Sven Badzak’s mum Jasna, 49, was sent a letter of condolence from London Mayor Sadiq Khan, but with no mention of any new police action. 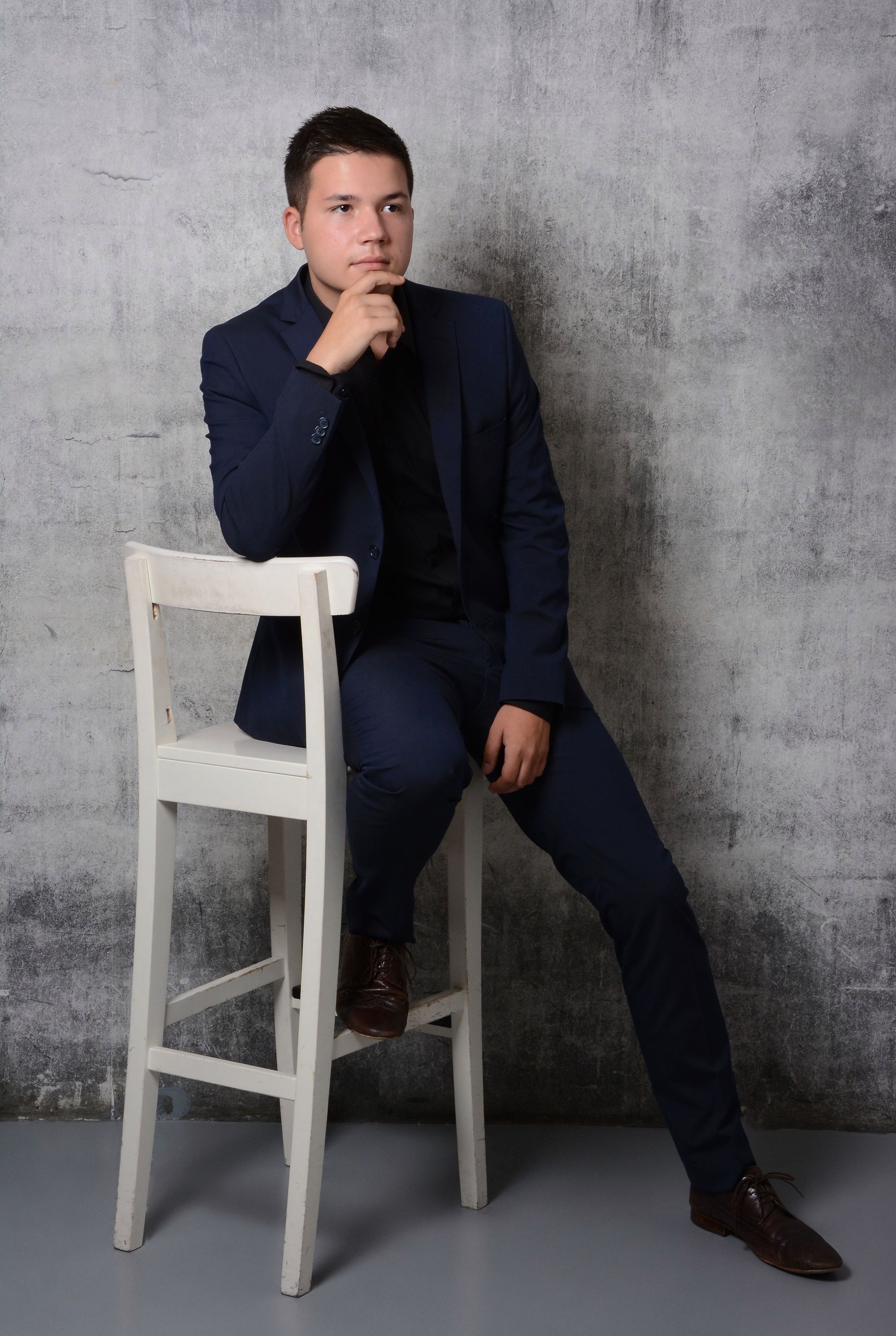 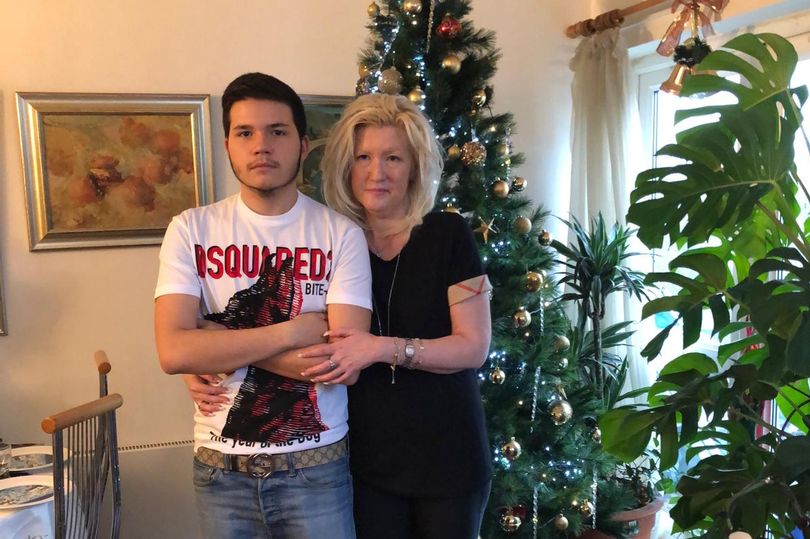 Jasna has called for a new, fair and proportionate stop-and-search policy to stop thugs like those who killed Sven, 22.

He was stabbed outside a shop in Kilburn, North London, hours after a local stop-and-search operation was halted.

The mum told The Sun: “If the police had been allowed to do their job and challenge these people on the street, my son would be alive today.

“There should be much more, targeted stop-and-search operations which stop people regardless of their race to take knives out of the hands of killers.”

Mr Khan wrote in his letter to Jasna: “No one should have to mourn the loss of their child in such devastating circumstances and my thoughts and prayers are with you.

“I am acutely aware that this letter will bring you little comfort, as only you can feel the breadth and depth of Sven’s absence. 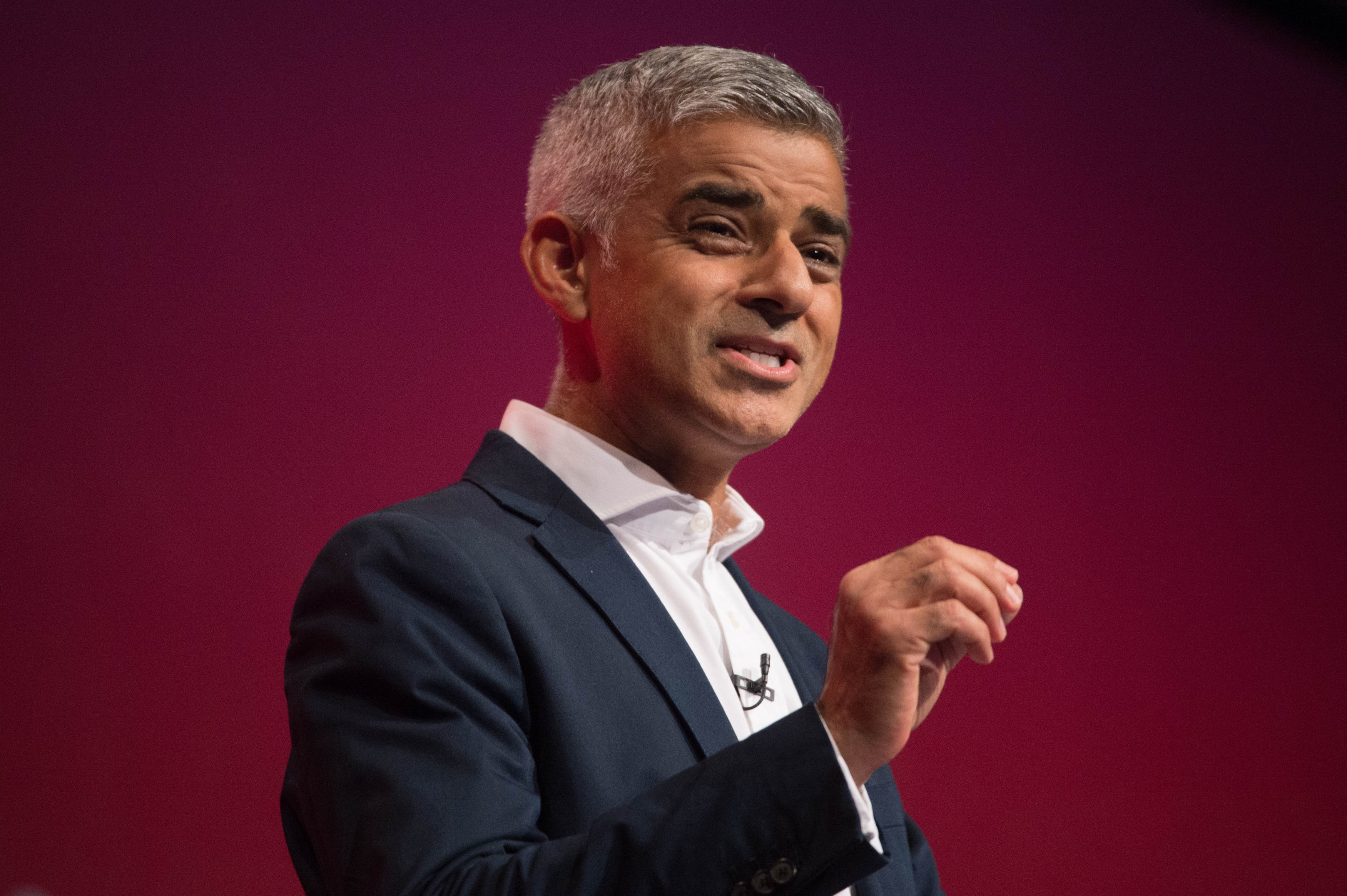 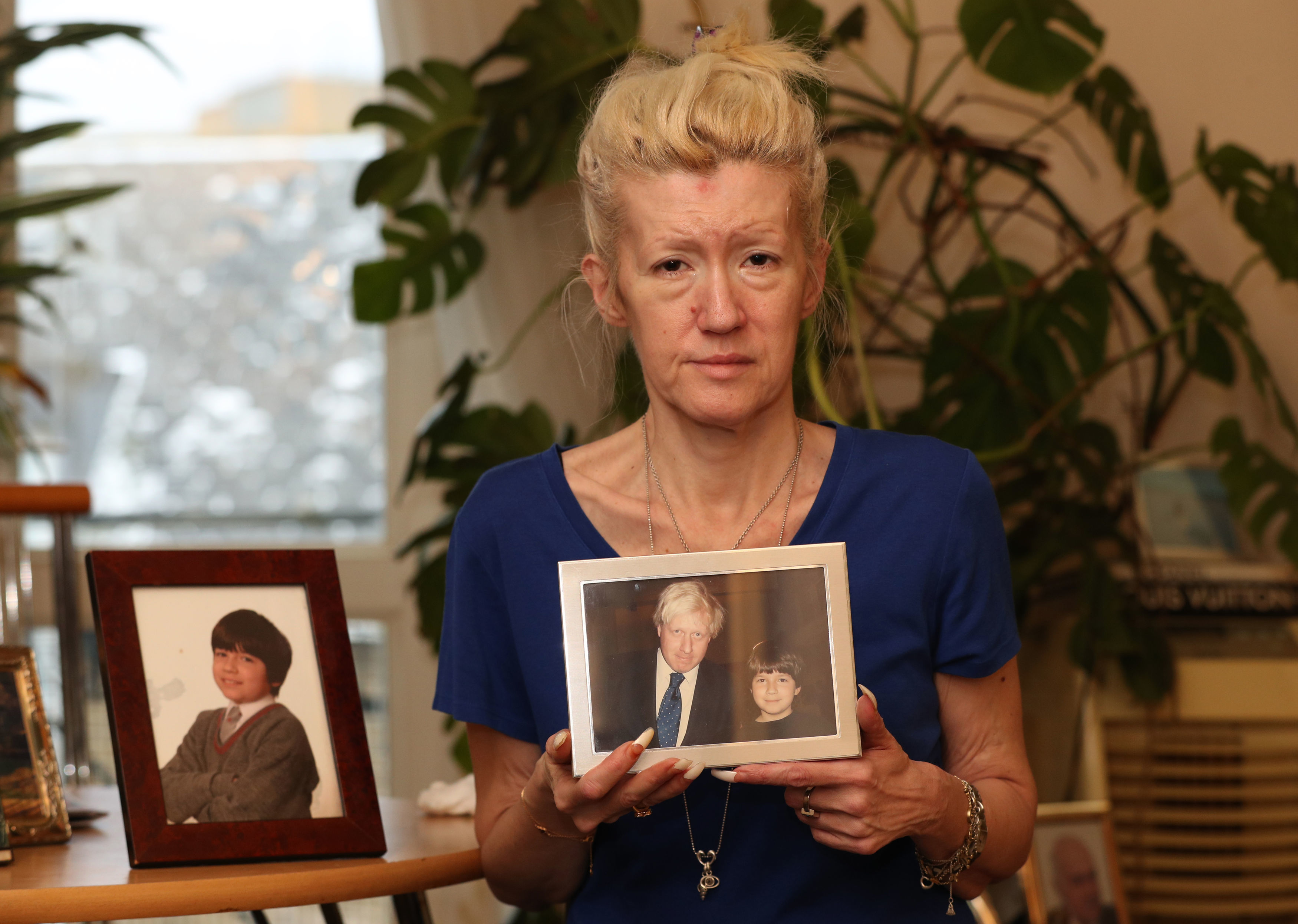 “If you are in need of any further support please do not hesitate to contact me or my Victims’ Commissioner, Claire Waxman.”

Financial analyst Jasna added; “I was frankly disgusted by his letter – I don’t want his sympathy or an email address for counselling – I want something done so mothers like me won’t continue our lives suffering and grieving.

“His letter promised no action, no new initiatives, no new ideas and gave me no hope that this bloodshed will ever stop as long as he is Mayor."