THIS is the heartbreaking first picture of an Italian man who body was found in a wheelie bin behind Waitrose in north London.

Erik San-Fillipo, 23, was discovered by a resident in the in the garden of a derelict house in Islington. 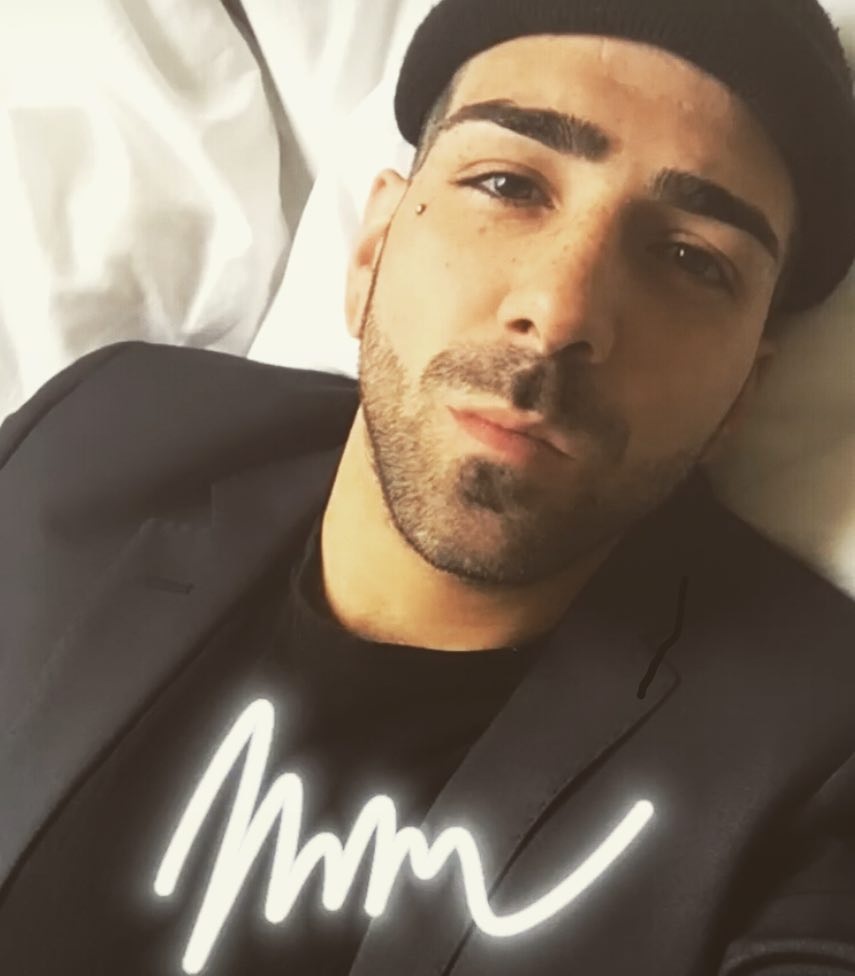 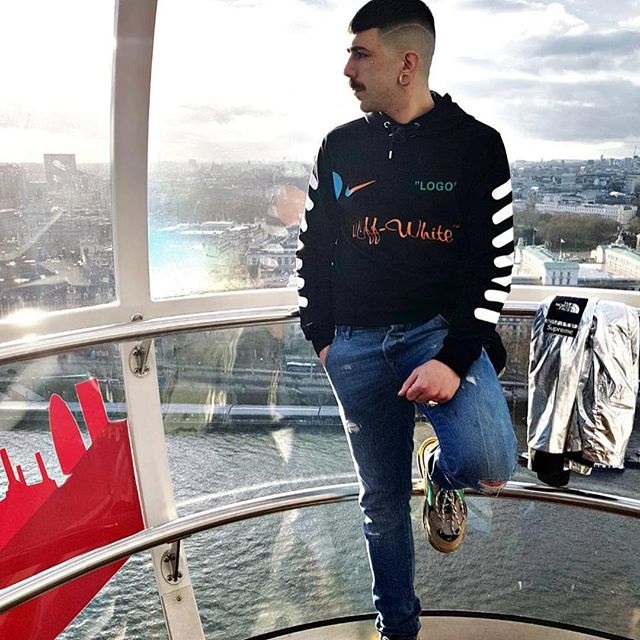 He was found in designer clothes but his body carried no obvious signs of injury.

A post-mortem examination was also unable to establish a cause of death – with Mr San Fillipo’s due to arrive in London to formally identify the body.

His mum Carmen De Caro from Marti near Pisa in Tuscany told the Standard: “He was our prince. I am destroyed.

Cops probing the death confirmed the victim’s identity and said they were treating it as unexplained.

A 52-year-old man has been arrested on suspicion of Mr San-Fillipo but has been released on bail until mid-June.

Cops say further toxicology reports are needed to find out how he died after the body was discovered by a resident who noticed his bin had been moved.

Giovanni Capecchi, the Marti mayor said: “I personally called the mother before (she left for the UK) to renew my condolences and to provide them with my contact details in case of need.

“The mother, barring unforeseen circumstances, will be received in the municipality as early as next Monday after her return to Italy.”

Anybody with information is asked to contact Scotland Yard with reference number 4950/11 May or ring Crime stoppers on 0800 555 111. 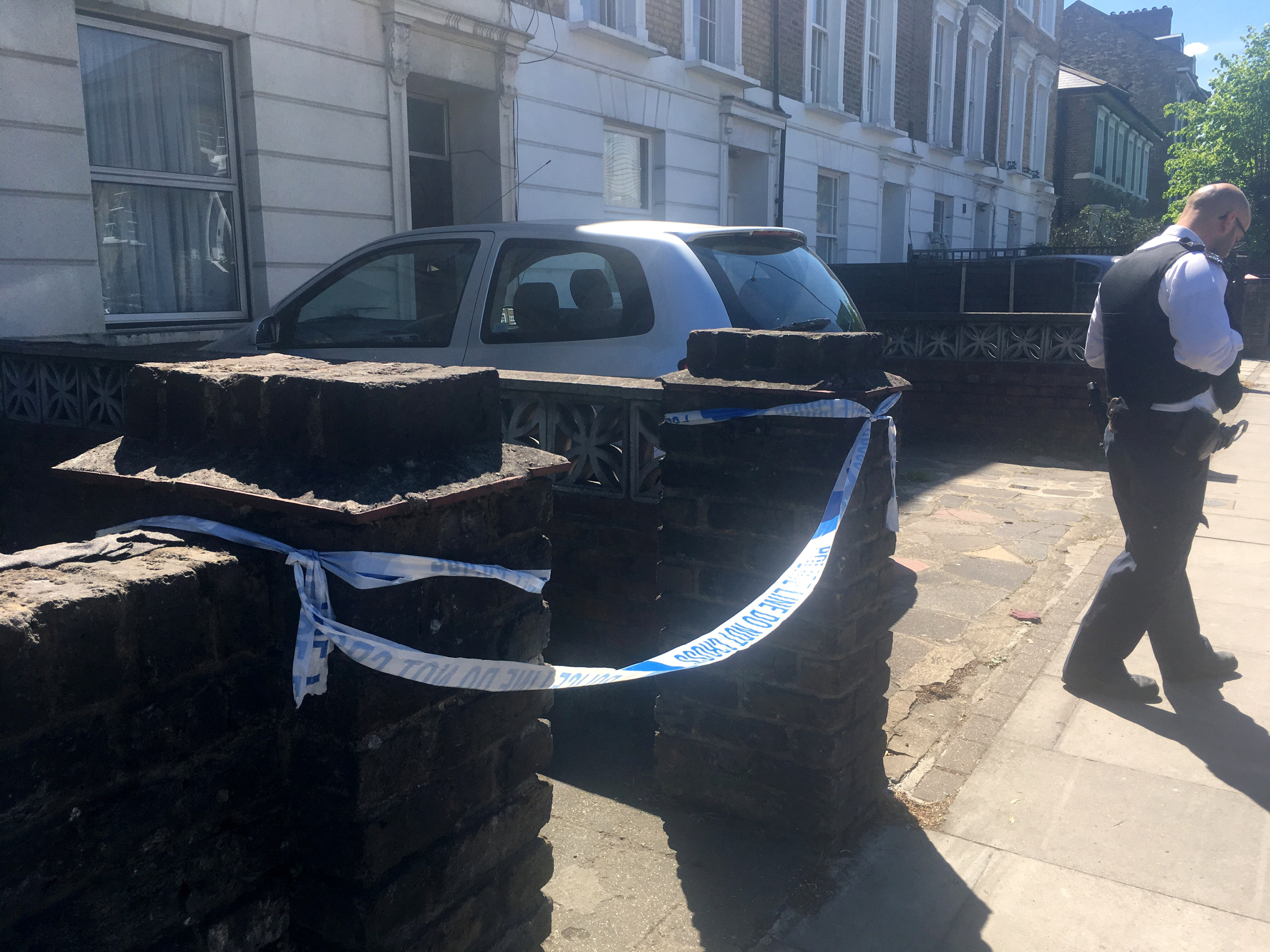