THE DAUGHTER of an infamous serial killer has revealed he sends her awful letters from prison – and even mocked her on her wedding day.

Melissa Moore is one of The Happy Face Killer's three children living with the legacy of her father's horrific crimes. 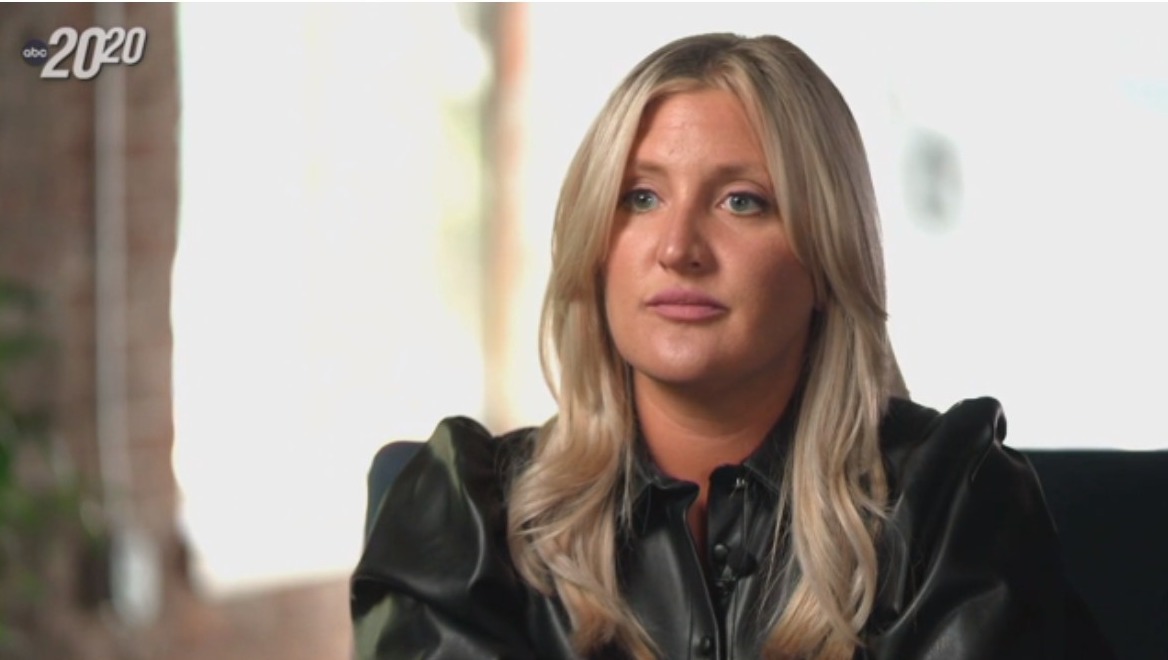 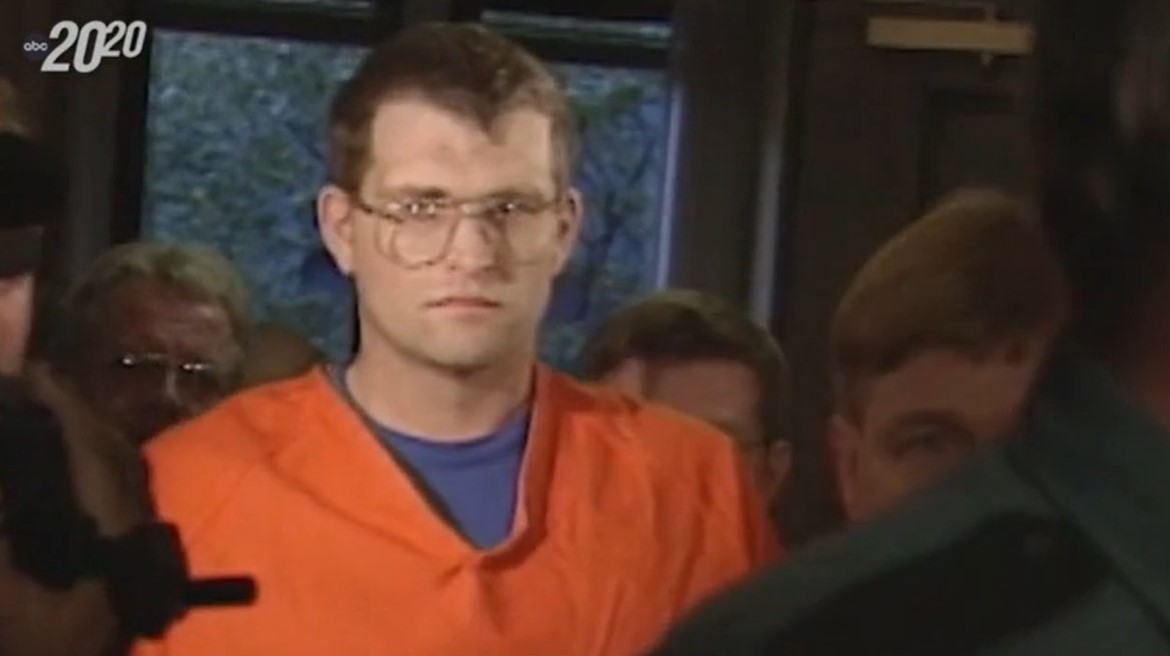 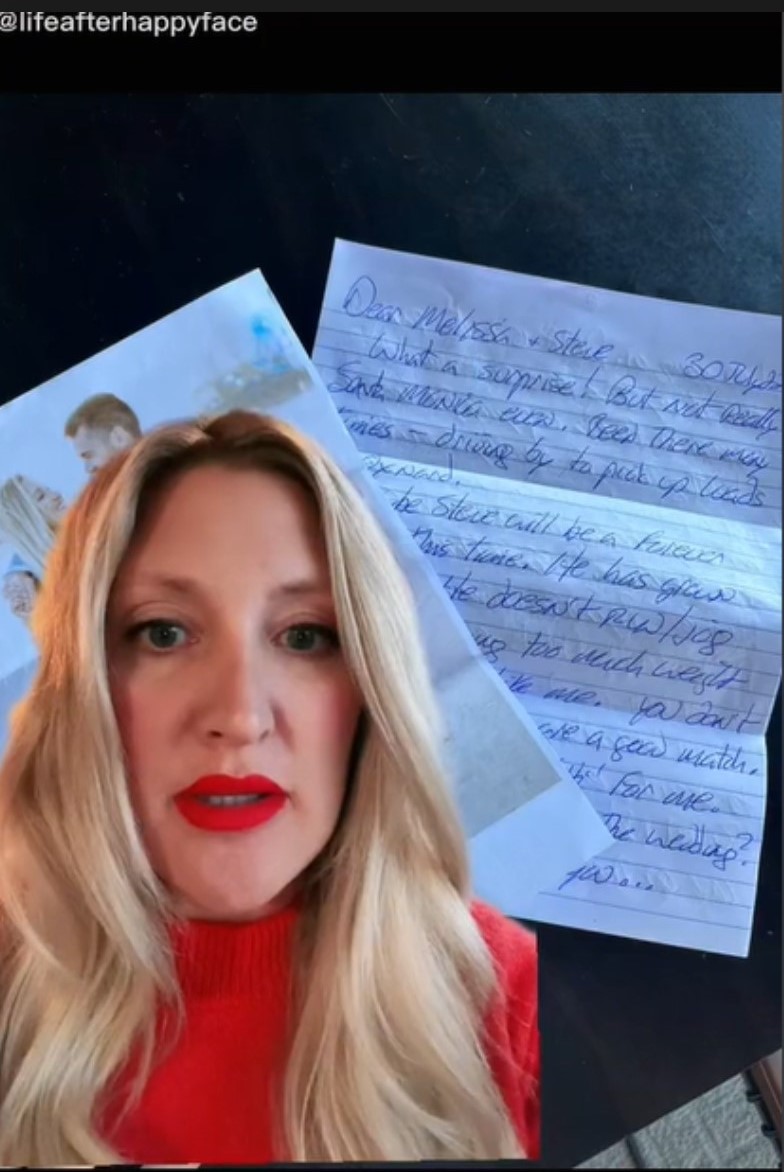 Keith Hunter Jesperson murdered eight women during his sickening spree between 1990 and 1995 – and is alleged to have killed as many as 185 people.

He earned the nickname The Happy Face Killer after drawing smiley faces on taunting letters he sent to the media and authorities.

To work through the trauma of her dad's double life, Melissa joined TikTok to share an insight into inheriting a chilling reputation.

On her account @lifeafterhappyface, she explained the 67-year-old often sends her letters as he serves life without parole at the Oregon State Penitentiary.

But among the wealth of correspondence she receives, one particular letter struck a chord with the self-proclaimed "crime survivor".

Melissa told her 150,000 TikTok followers her dad had sent her a handwritten letter following her wedding back in July.

She explained her dad included a printed picture of her and her husband from their wedding, that she'd shared online, in his letter.

The TikToker said: "He's somehow able to see my Instagram from prison.

"In the letter, he says that I am fat and my husband is fat, and we don't run."

The serial killer's daughter went on to say: "he then tells me maybe this marriage will work."

Her imprisoned father then boldly asked "why wasn't I invited" at the end of his letter, she said.

Jesperson finished his bizarre letter with the words: "Remember most of all daughter, I never stopped loving you."

Melissa also revealed she had received a package from her father at Christmas last year but was "terrified to open it".

She then showed social media users a brown purse that she said "his inmate friend from prison made me."

In the letter, he says that I am fat and my husband is fat, and we don't run.

The viral video garnered over 8 million views, 1 million likes and a flood of comments keen to find out more about her relationship with her killer father.

One wrote: "Why wasn't I invited? Does he forget where he is right now or what?"

Another said: "Don't you ever feel like you should apologize for him. It was his fault, you are an awesome person."

A third added: "It angered him to see you free and happy while he is neither."

Melissa responded: " You should see how DEEP the ink was into the paper – it was embossed with anger."

She assured her followers that her father's rude comments hadn't affected her and that her wedding day was "magic".

"It was a surprising letter post wedding bliss. Thankfully it doesn't hurt my feelings," she said.

'ONLY SORRY HE GOT CAUGHT'

In a 20/20 interview last year, Melissa told the world: "I sometimes now wonder, if he was freed now, if he was released, would he kill again? And I believe he would.

"I don't believe my dad is sorry at all… What he is sorry about, though, is that he got caught."

Jesperson eventually turned himself in for his sick crimes after confessing to his brother, Melissa said.

She was just 15 years old when he was arrested and ended up switching high schools to try and reinvent her reputation.

In another video on her TikTok, Melissa said she probably doesn't even have enough counseling to deal with being the daughter of a serial killer.

"I go weekly on Fridays and I started going to therapy when I notice triggers," she explained.

Moore additionally said that she works in "true crime with other crime survivors" where she started noticing "some patterns in their life that were caused by the trauma of what they lived through."

She said that made her able to see that she was also dealing with "some of those trauma responses."

Melissa said she's "really grateful to the other survivors for pointing that out" to her.

"Otherwise, it's very terrifying for a lot of survivors." 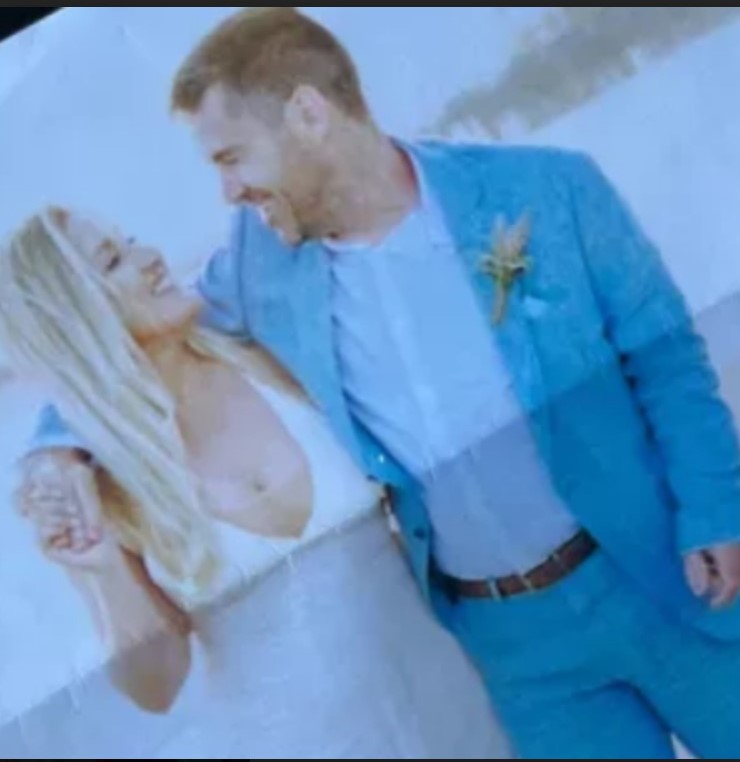 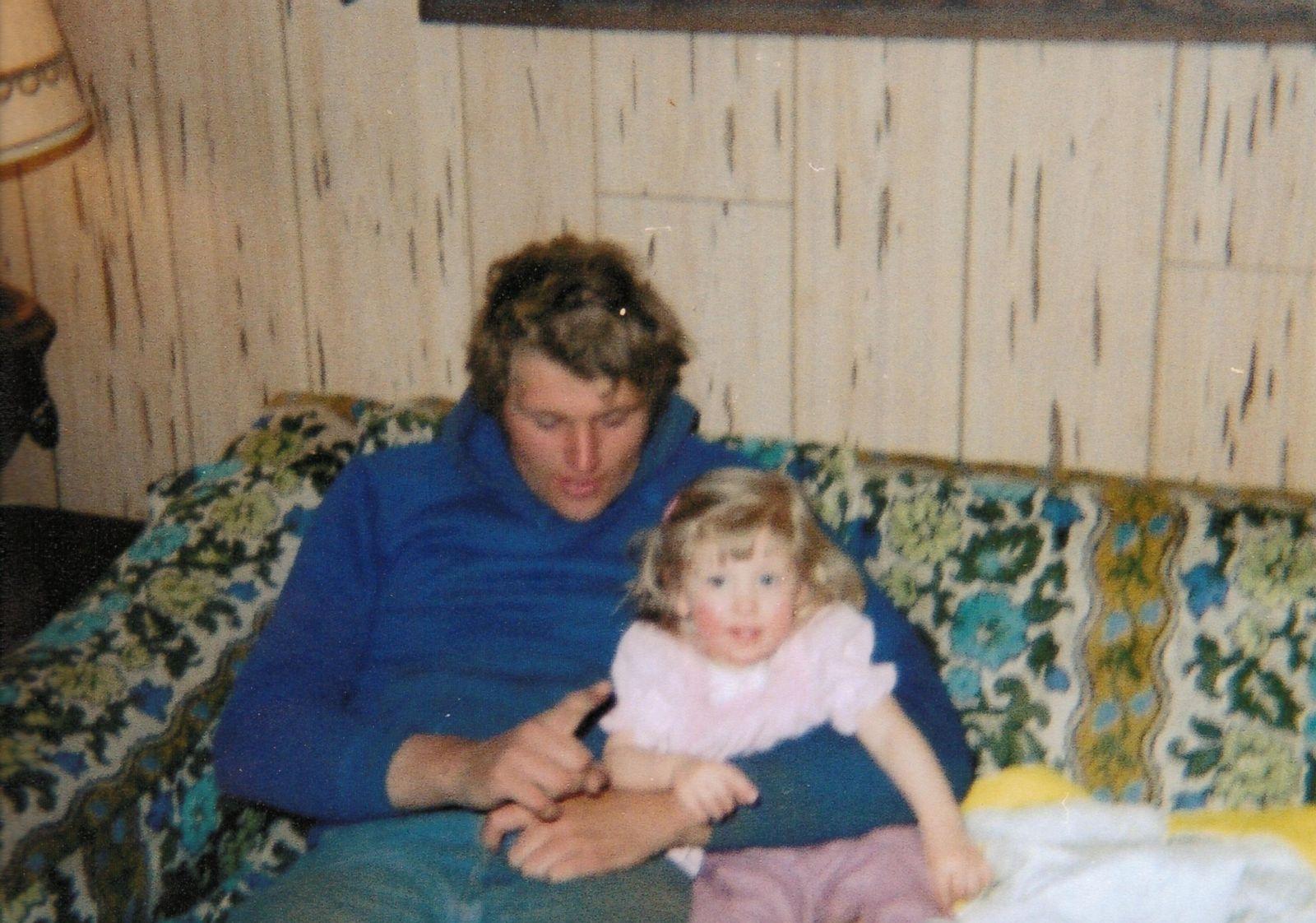