MYSTERY surrounds the death of a man whose naked body was discovered washed up in Cornwall.

Cops have been left unable to identify the man, despite widespread inquiries and checks on missing people, an inquest heard. 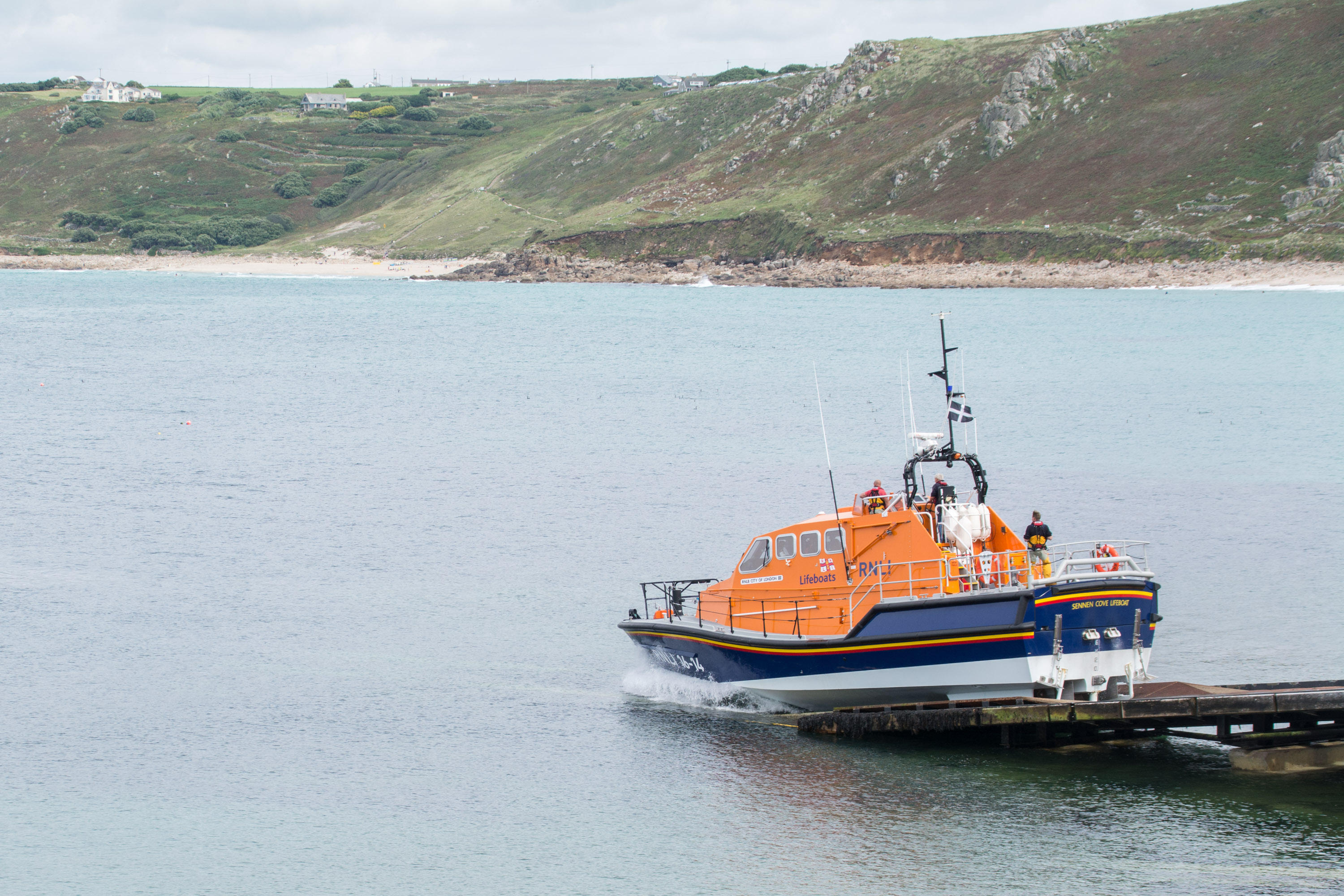 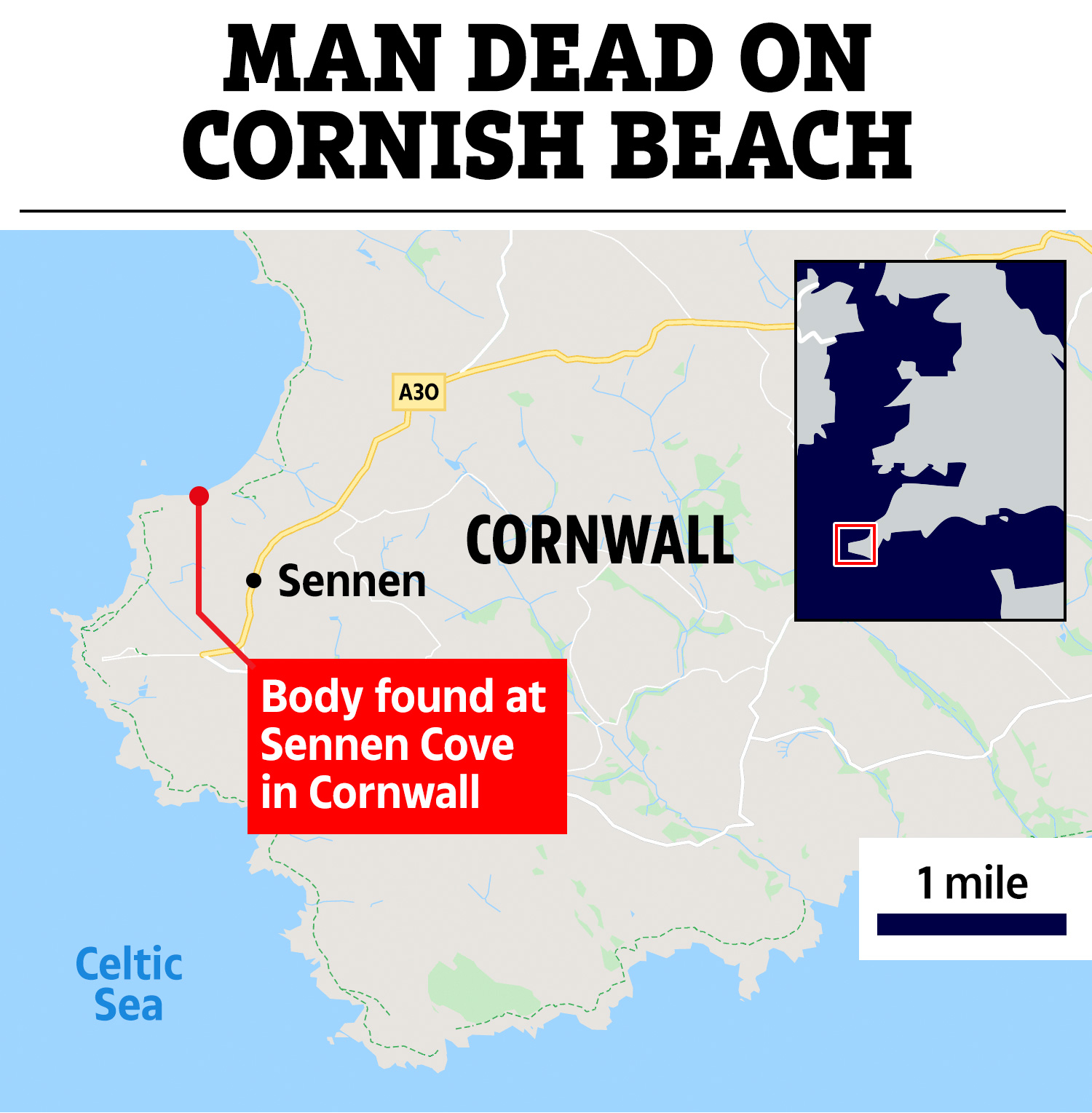 Holidaymakers spotted the body at the water's edge at Sennen Cove last September.

Police recovered the remains of the man, who was only wearing a pair of socks.

Other than the fact he was white, aged in his 40s, six feet tall and balding, nothing more has been discovered about him.

Detective Constable Jon Dash told the inquest in Truro last week that there was no third-party involvement in the man’s death.

He said his DNA and fingerprints were taken but there were no matches on the police national database, the missing persons' bureau, immigration database, or Interpol.

He said there had been no reports of abandoned vehicles in local car parks and a drone examined the coastal path between Cape Cornwall and Land's End but found no abandoned clothing or point of entry into the sea.

DC Dash said checks were made to see if anyone was missing from ships passing by but again nothing was forthcoming.

Coastguards and lifeguards said the beach was red flagged on the day the body was found because the waves were 10ft high and weather conditions were 'horrific'.

A post mortem examination said the man died from a traumatic head injury, drowning and a cliff fall.

Assistant Cornwall coroner Stephen Covell said: "The unknown male fell from cliffs and entered the water still alive but probably not conscious where he drowned."

He recorded a narrative conclusion and said: "The deceased died as a result of a significant head injury and drowned in water consistent with a cliff fall. 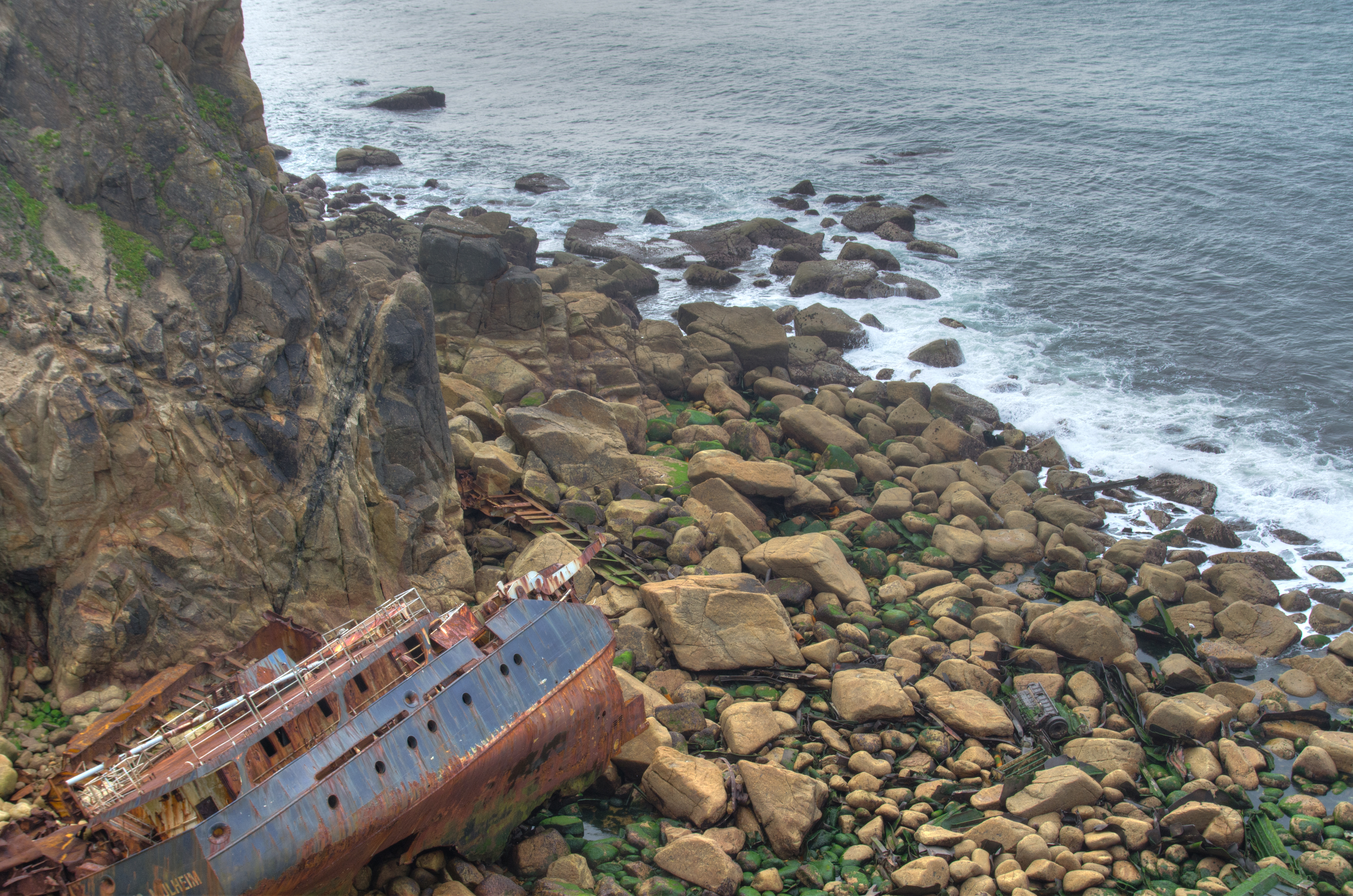 "It is unknown how and why he fell and how he entered the water."

He said it was "regrettable" that he had not been identified and that he has a grieving family somewhere who do not know what has happened to him.

DC Dash said of such deaths: "It is unusual but not unheard of. I am afraid I don't have any theories."