NEIGHBOURS have vowed to stop an OAP hoarding gas and petrol in a council house from being kicked out.

Ken May – who has lived in the property since 1955 when he was a baby – faces eviction from his home in Standfield Gardens, Gateshead, Tyne and Wear. 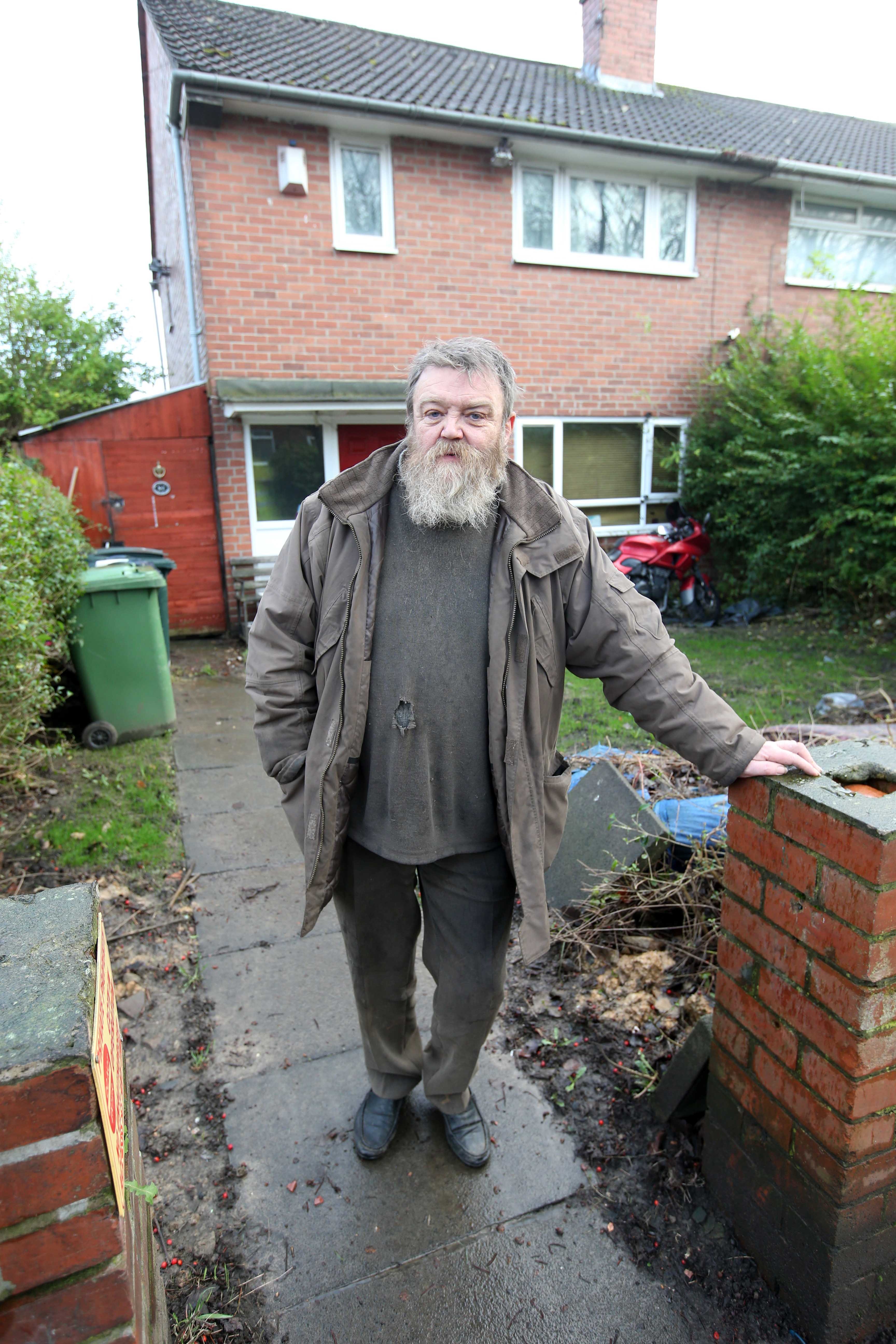 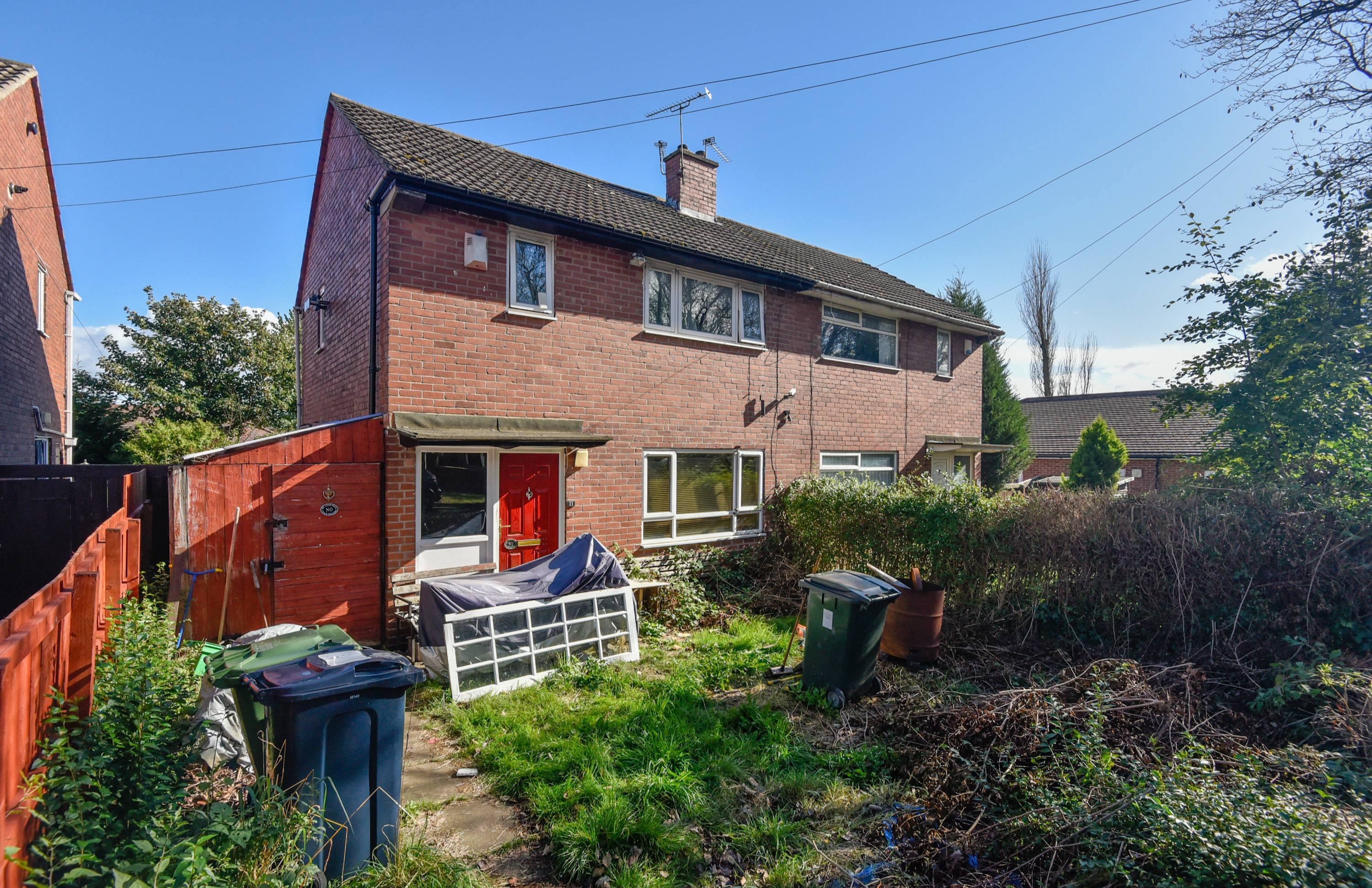 The 67-year-old has no mains electricity, instead using a petrol generator to charge car batteries and stores Calor gas cannisters in his home.

A judge blasted the storage of fuel as "dangerous" – and said the council was within its rights to evict him as the property had deteriorated.

But, far from branding eccentric Ken a pest, his neighbours are determined to help him stay.

One local told the Sun: "Ken's always helping with the lady across the road, he's a great help to everyone.

"The council have acted unfairly, they even said he had rats in his home once.

"I've never seen rats in his home and I have a big dog so if there were any rats, we would have known about it by now."

Another added: "We're all helping him. We posted on Facebook about Ken and what's happened to him and 60 people responded within two hours.

Ken's garden is littered with debris from a hedge he's cut down and an
abandoned motorbike lies close to his front door.

Messages of support and offers of help have flooded social media as the
deadline for Ken's eviction looms closer.

On Facebook Ciprian Slatineanu wrote: "We had a chat with Ken this morning and we are planning to help him with cleaning and remove all the unusable stuff."

Several locals responded, with some offering their vans to help carry larger items to the skip or put them up for sale.

Ken said: "I am really grateful to my neighbours for all the help they've given me.

"I have a really good relationship with all of them.

"The council say the house is messy and that the generator is dangerous, but
none of my neighbours have a problem with it.

"I am not doing anyone any harm by staying here."

Ken said he has already made huge progress in decluttering the council house and that a possession order made by the County Court is unlawful.

An abandoned motorbike lay close to Ken's front door yesterday afternoon, while debris from a hedge he's cut down littered the overgrown grass.

He added : "I've paid my national insurance for 50 years so I get a full state pension and the right to live here.

"Gateshead Council want to evict me but they can't so they're trying to make me leave on my own accord.

"There's a lack of humanity. They've offered me one bedroomed flat instead but this is my home."

District Judge Charnock-Neal made the possession order, saying that it wasn’t in breach of human rights legislation and that housing law allows for eviction of tenants that allow properties to deteriorate.

She said: “Storing fuel including petrol and Calor gas could cause danger. He failed to keep his home neat, tidy and clean, evidenced from the photo I have seen from 2018-2021.

“He failed to dispose of rubbish left in his shed, lean to, and garden. In contrast to the claimant the defendant offered limited evidence.

“His reason for not offering entry to the property was his age. He offered no medical evidence that he was shielding. The Government stated high-risk ages were over 70.”

Mr May was told he has 28 days to vacate the property, however, if he can show evidence that he has cleaned it up he can apply at court for eviction proceedings to be halted. 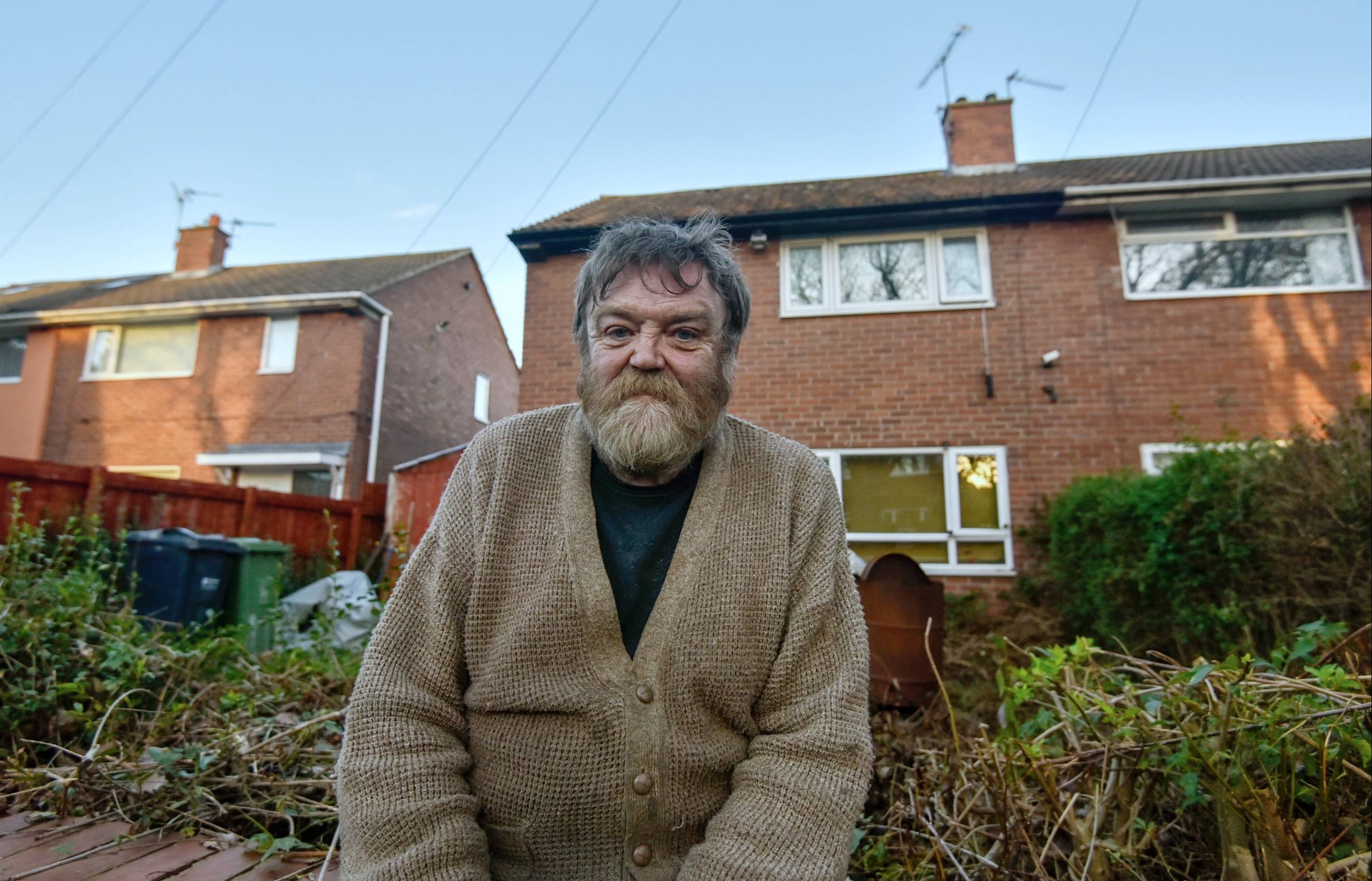 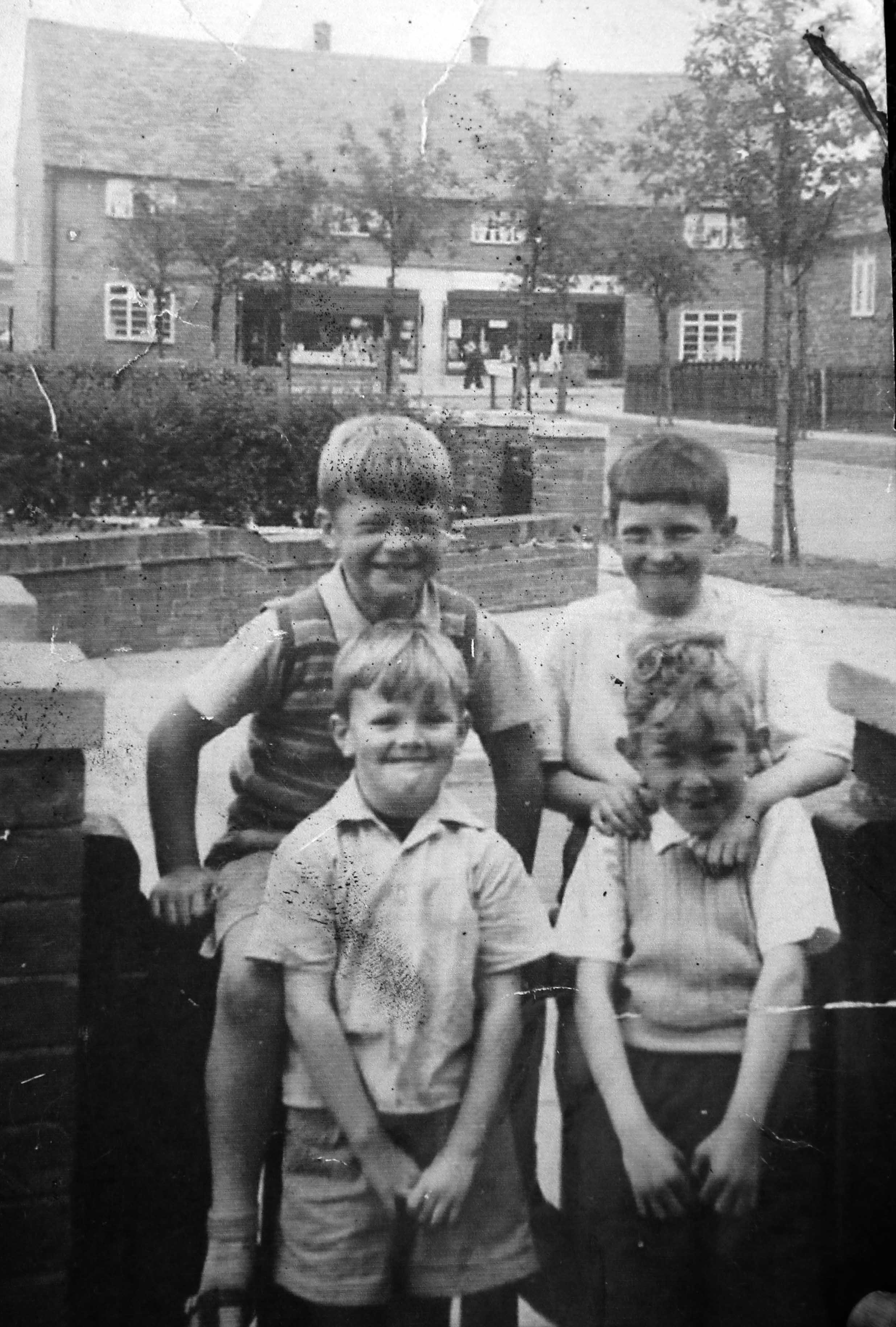