Netflix says it will increase diversity to ‘be a force for good’ as it announces shows by Stormzy’s ‘cultural strategist’, film-maker Rapman and Sex Education writer Bisha K Ali

Film streaming service Netflix intends to increase diversity across its programming schedule as it aims to be a ‘force for good’.

Announcing a raft of new programmes the online service also said it would ‘amplify’ British writing and film-making talent around the world.

It hopes the content will meet the demands of a ‘diverse audience’ and attract younger viewers to the subscription service.

A programme by Stormzy’s ‘cultural strategist’ Akua Agyemfra is among the new shows announced. 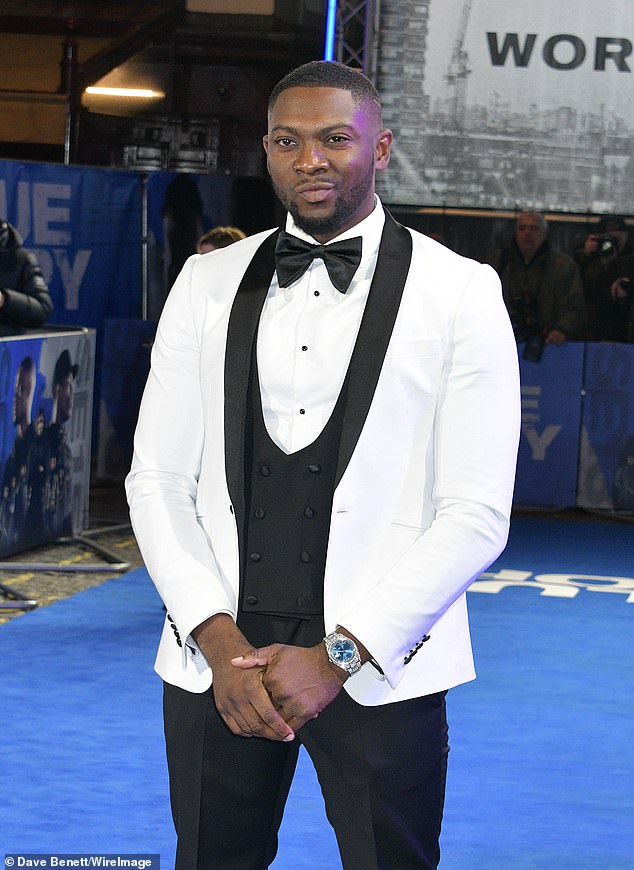 London-born film maker Andrew Onwubolu, known as Rapman, has also signed a deal with Netflix for more shows, it emerged as the streaming service announced its commitment to diversity

Mr Bean creator Rowan Atkinson is also set to make a new show which will air on the streaming service.

The focus on British programming follows the global success of UK shows including The Crown and Sex Education.

Anne Mensah, Netflix’s vice-president of original series, told The Guardian the new show commissions are an ‘indication of how seriously’ the global giant takes the UK.

Mensah, who used to work for the BBC and joined Netflix in 2018, said she aims to embrace diversity at the streaming service and hopes to prove broader offering of shows about and by people of different racial and socio-economic backgrounds.

She said: ‘We’ve got to get to a place where if somebody is doing something that doesn’t take an inclusive approach that should be surprising to you. 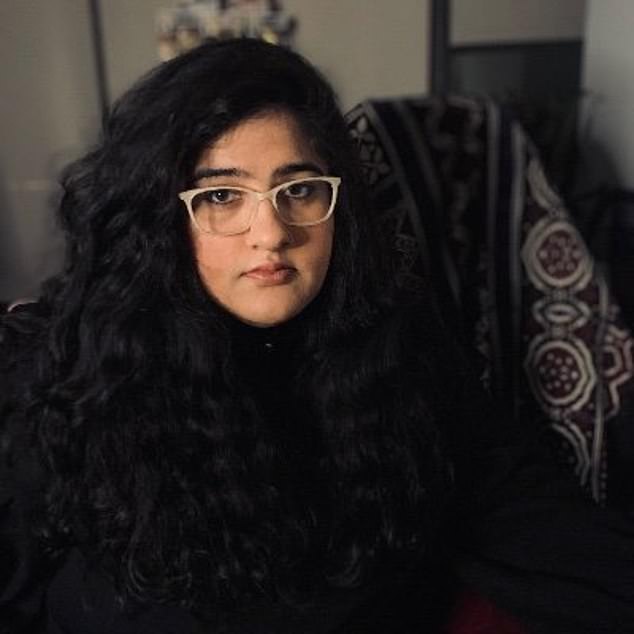 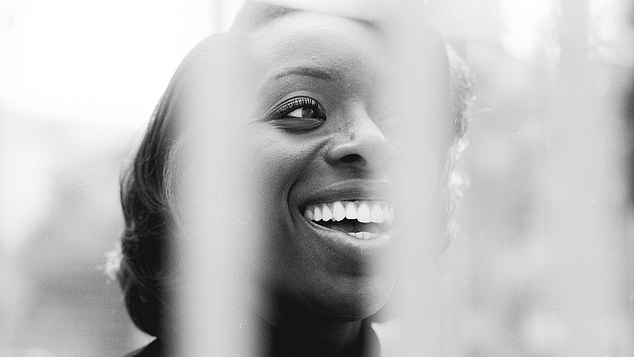 ‘It should be like washing your hands; it should be just what you do.’

In her first interview since joining Netflix, Mensah told The Guardian she wanted to attract younger audiences and also identify and overcome the ‘systematic barriers’ in the film and TV industry.

She added: ‘Because our audience is diverse – why wouldn’t you make shows for everyone around the world?

‘It’s so important to work with brilliant British talent and… it’s important to support the industry and, as far as we can, be a force for good.’

The streaming service announced last month it would start declaring £1billion-plus UK revenues to the British taxman in January. 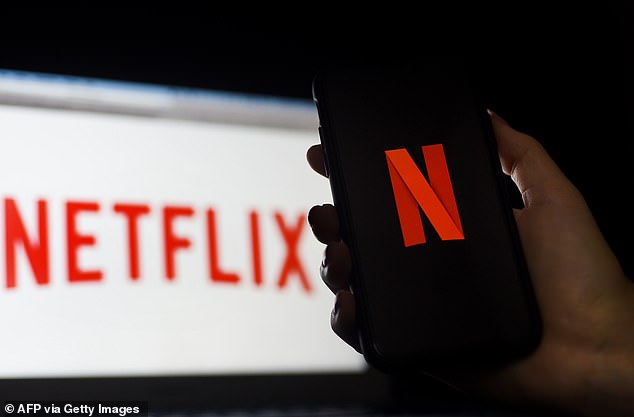 Since it launched in 2012, the streaming service has been funnelling profits from the UK through several accounts at the headquarters in the Netherlands.

The move is likely to add pressure on other tech firms to follow suit –  other company giants such Amazon and Google are also known to funnel money through offshore tax havens.

Around half of the profits made from subscriptions in the UK, which cost between £5.99 to £11.99 a month, are said to be added to its content budget, which helped  the service recently announce it would double its UK programme budget to £1bn.