FINLAND'S transport chief is celebrating a major promotion – after becoming the country's youngest ever prime minister at the age of 34.

Sanna Marin will also be the world's youngest serving PM when she takes office in the coming days. 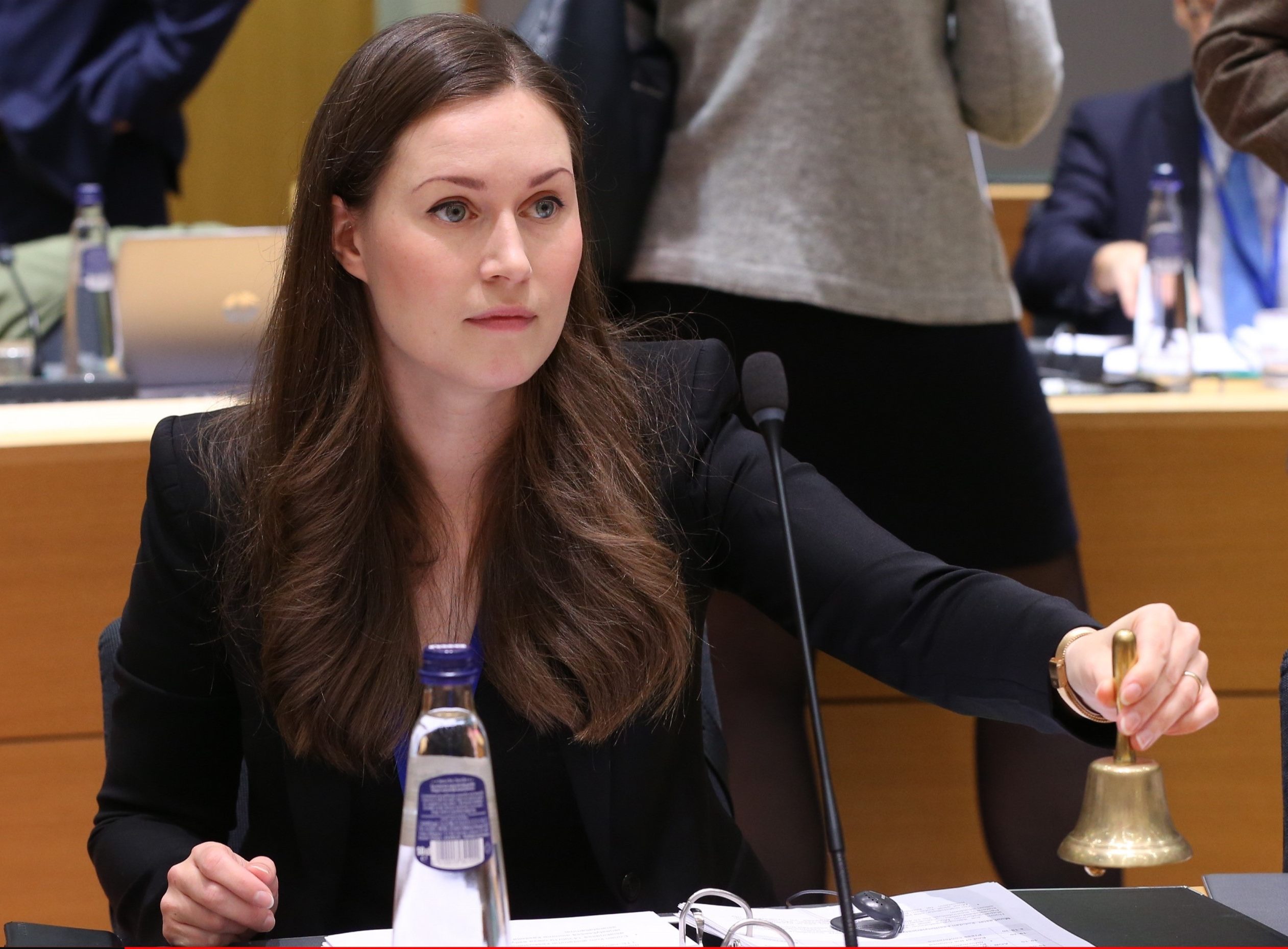 She's several years younger than New Zealand's Prime Minister Jacinda Ardern, who was aged 37 when elected to lead the country in 2017 – to become its youngest PM.

Marin was selected by her Social Democratic party on Sunday to become the country's youngest prime minister ever, taking over after the resignation of Antti Rinne.

The SDP council voted 32-29 late Sunday to name Marin over rival Antti Lindtman to take over the government's top post.

Her party is the largest in a five-member governing coalition.

Rinne resigned on Tuesday, after a party in the coalition, the Centre Party, said it had lost confidence in him following his handling of a postal strike.

The Center Party also criticised Rinne's leadership skills prior to a two-week strike by the country's state-owned postal service Posti in November.

Posti's action has since spread to other industries, including the national flag carrier Finnair.

All five parties decided to stay in coalition and continue with the same programmes, but said they would change some ministers.

Marin told reporters after winning a narrow vote among the party leadership: "We have a lot of work ahead to rebuild trust."

She's enjoyed a swift rise in Finnish politics since becoming head of the city council of her industrial hometown of Tampere at the age of 27.

However, there will be a rocky start to her taking the helm of Finland, right in the middle of a three-day wave of strikes.

The industrial action will stop production at some of Finland's largest companies from today.

Also, the timing of the leadership change is awkward for Finland, which holds the rotating presidency of the European Union until the end of the year, playing a central role in efforts to hammer out a new budget for the bloc.

Who are the oldest and youngest leaders in the world?

Finland's Social Democrats have named Sanna Marin to be the country's youngest ever prime minister – at the age of 34. 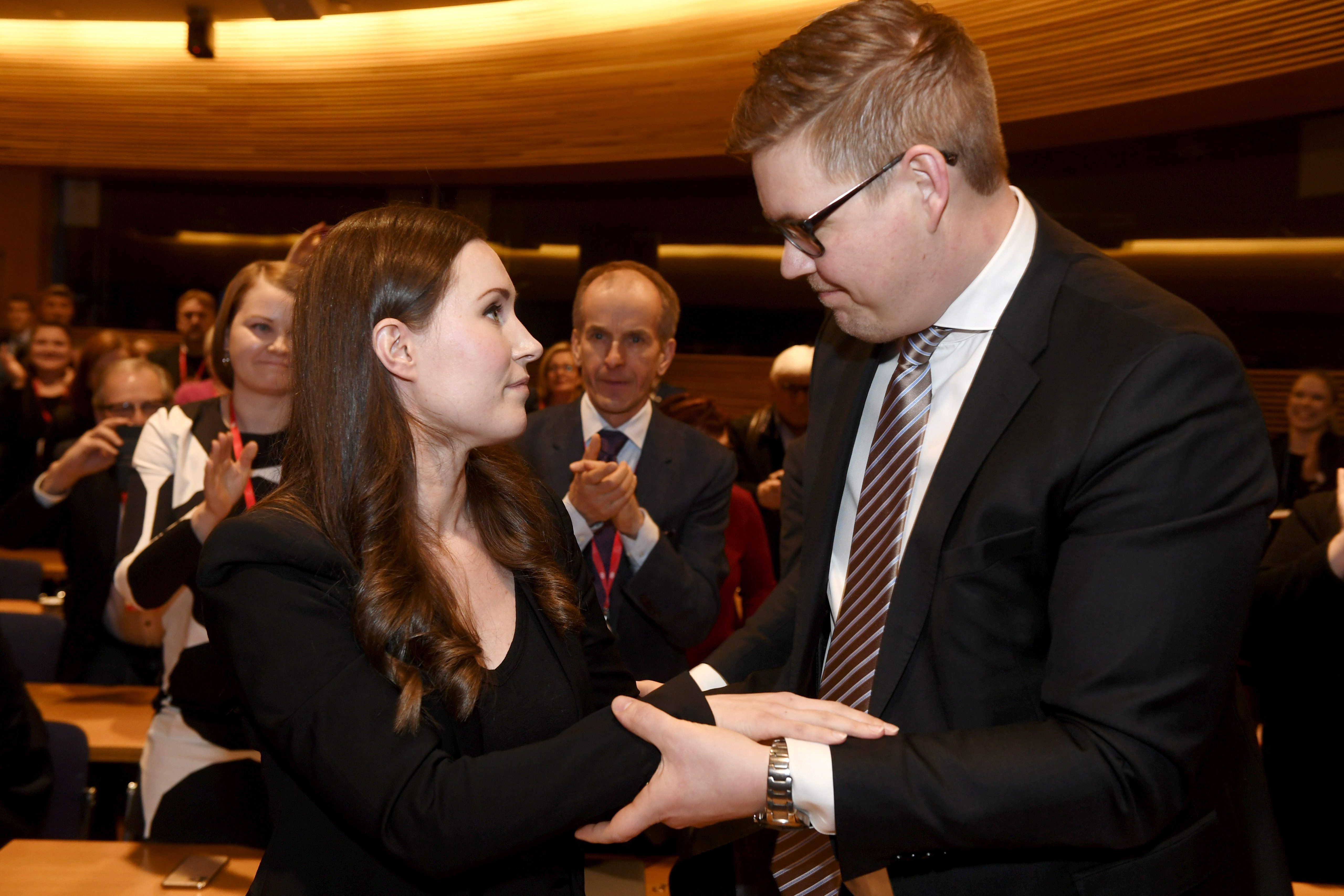 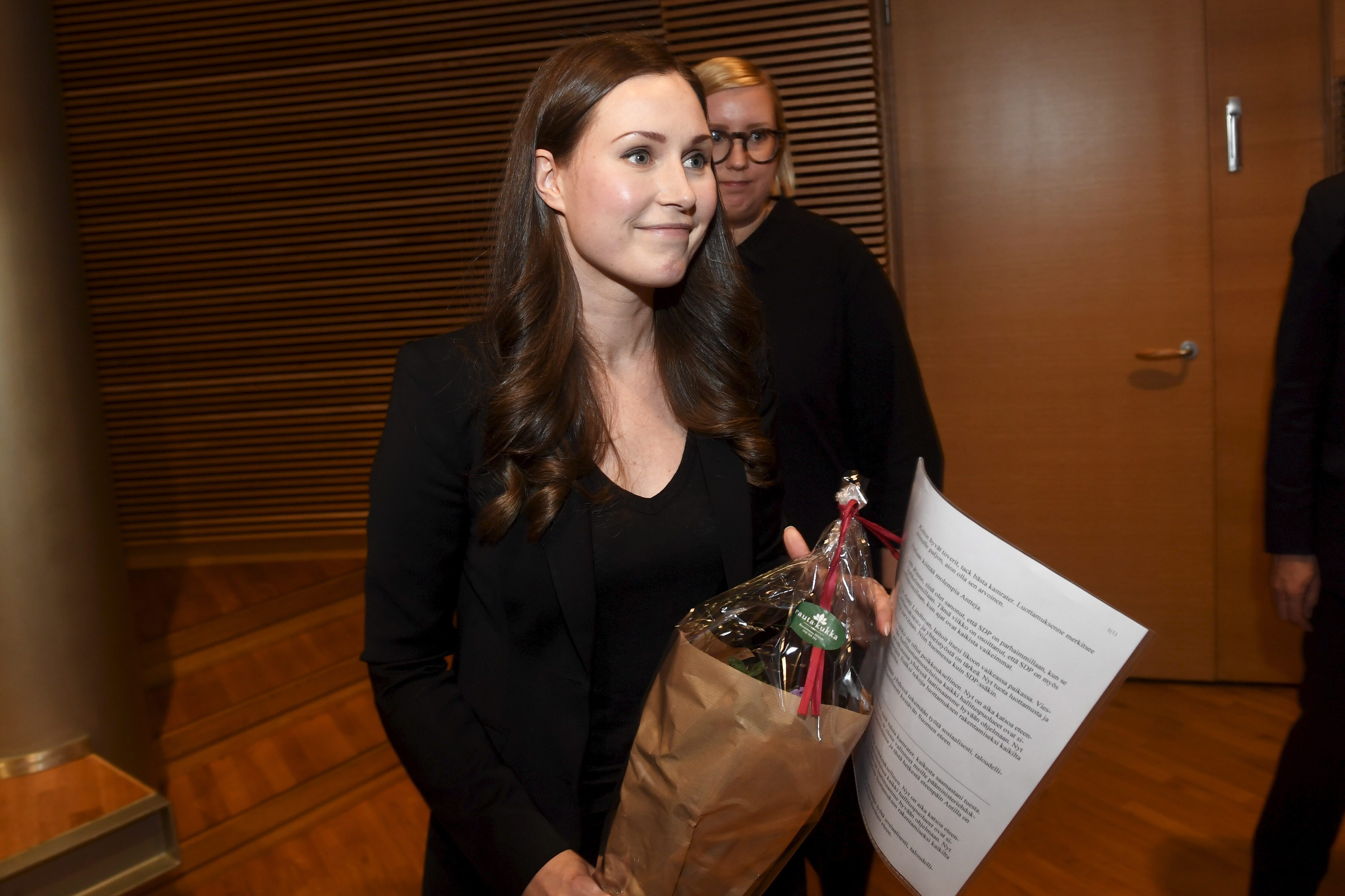 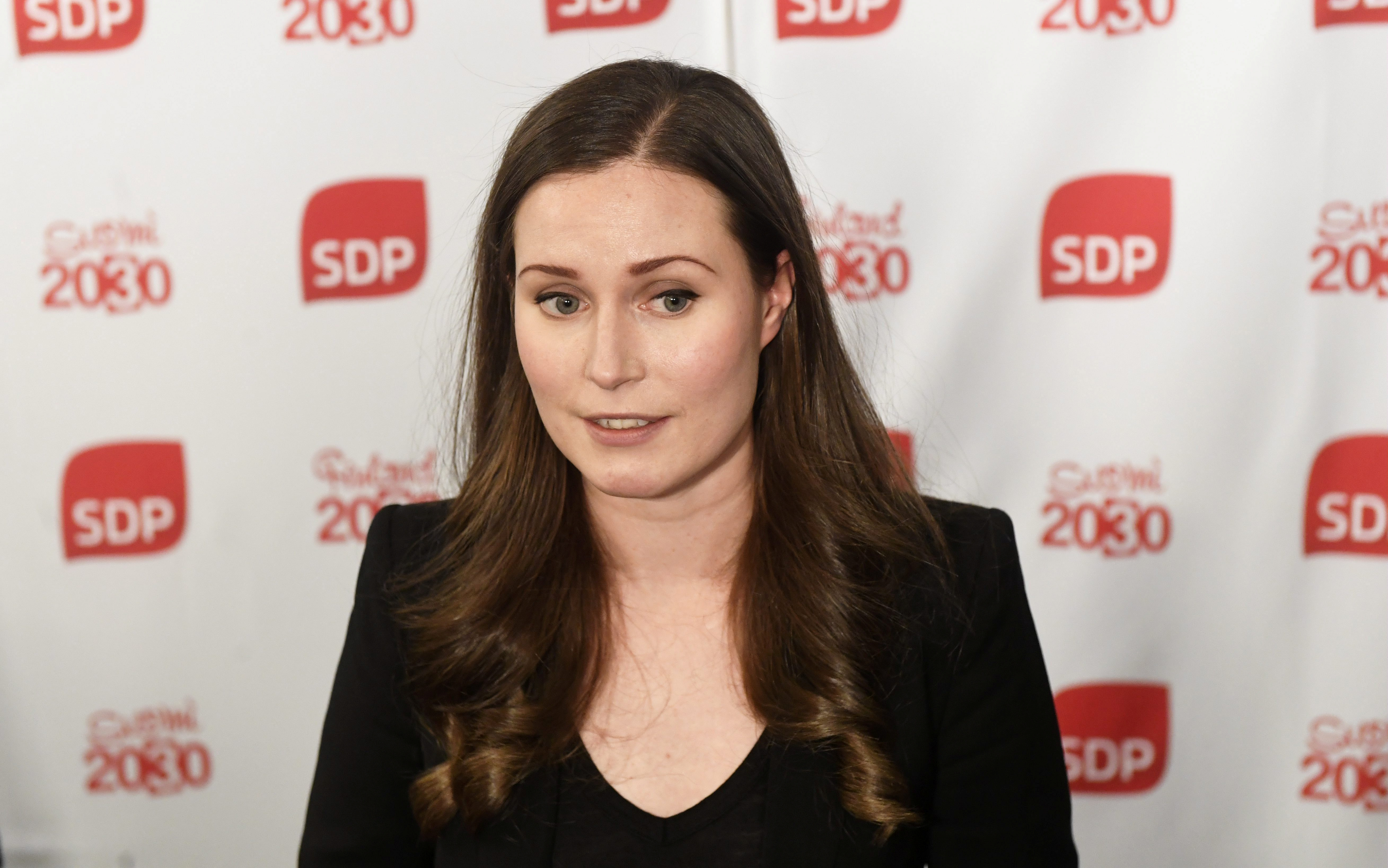