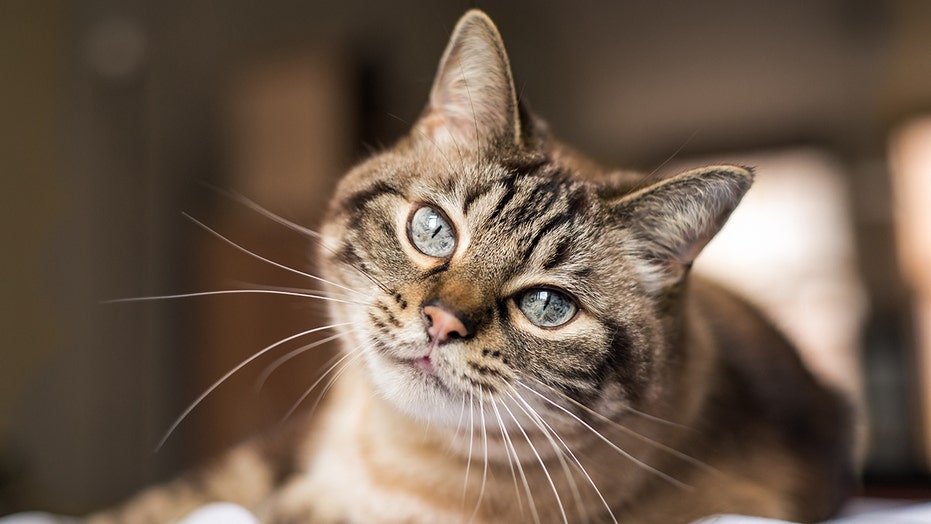 Fox News Flash top headlines for May 22 are here. Check out what’s clicking on Foxnews.com

A New Jersey woman may still face trial and possible jail time after prosecutors say she left her apartment for an extended period and abandoned inside more than two dozen starving cats — whose drive for survival ultimately compelled some of them to eat each other.

Jill Petruska, of Nutley, said she had been away from her apartment to care for a sick relative and had been stopping by periodically to take care of her cats in 2016 when investigators, who were responding to reports of a bad smell, discovered more than 20 felines living in horrific conditions.

Officials discovered 13 cats were still alive and at least another 12 had died. The number of the deceased was hard to estimate though, because animal parts were found strewn throughout the apartment, officials said.

The living cats were "severely neglected and unhealthy," investigators said of the scene, NJ.com reported, citing a ruling filed by an appeals court on Monday. The dead cats had seemingly "been gorged upon and ingested by the living cats." 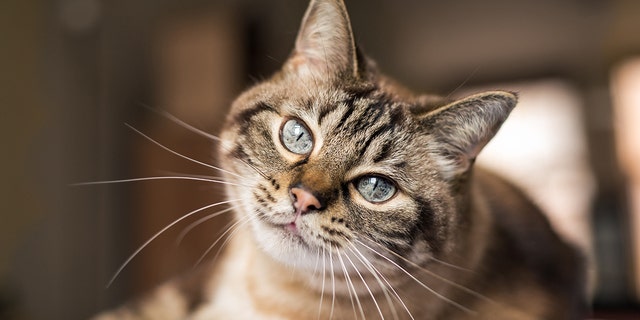 Jill Petruska, of Nutley, N.J., was charged with 26 counts of animal cruelty after dozens of living and dead cats were found in her apartment in 2016.
(iStock)

According to a veterinarian who testified to a grand jury about the case, some of the cats in the apartment who had given birth ate their own offspring to survive.

The cats were also extremely thirsty, as toilet bowls inside of the apartment were found "completely dry, the cats having consumed all of the water in them." The foul odor emanating from the apartment was so strong, that police had to use the fire department's ventilation equipment and wear hazardous materials suits when they entered.

Petruska was charged with 26 counts of animal cruelty. A judge in 2018 disagreed with prosecutors and granted Petruska's request for admission into a pretrial program that forbade her from owning or caring for animals for two years and required her to perform 200 hours of community service and undergo counseling.

But on Monday, an appeals court ruled that the judge erred in his decision, and reversed the ruling, sending the case back to prosecutors to re-examine.

"These conditions surely did not evolve over a short period of time and belied defendant's claim to have periodically stopped by the apartment to feed the cats or to have arranged for someone else to take care of the cats," the appeals court wrote.