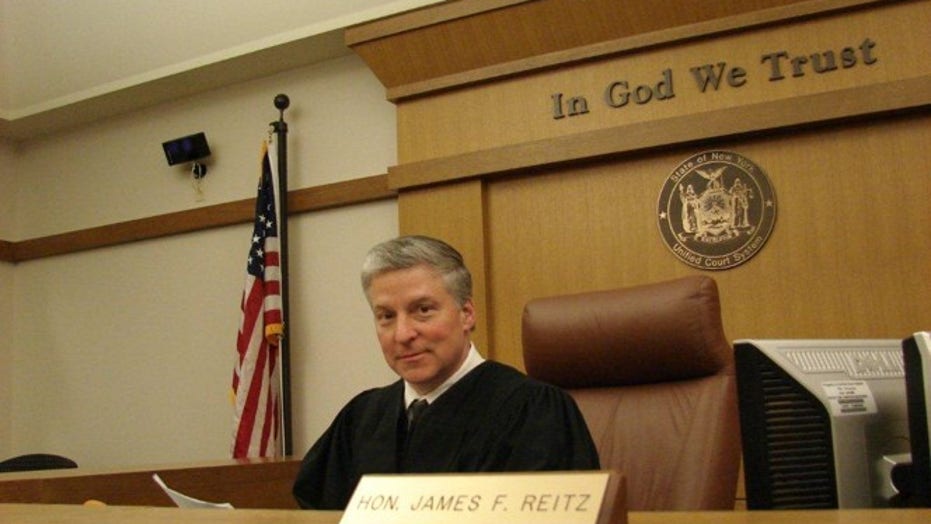 A 57-year-old county Judge in upstate New York died after suffering a heart attack in the courtroom.

Putman County Court Judge James Reitz was hit by the heart attack on the bench Friday morning, a spokesman for the state court system said.

Court officers immediately performed CPR and used an automatic electronic defibrillator to try save Reitz’s life until an ambulance arrived. It is unclear if the judge had previous or ongoing health issues.

The judge died shortly after arriving at the hospital. 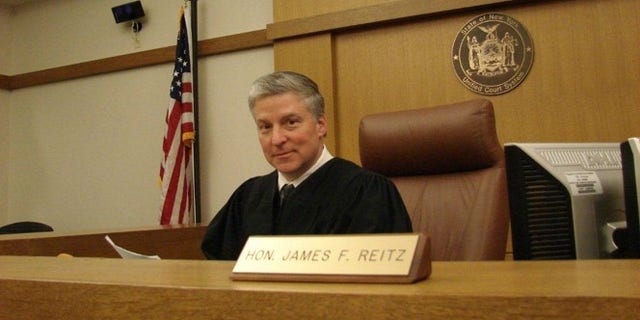 Reitz, who lived in Mahopac, had been a county judge since 2007 and was also an acting justice with the state Supreme Court. Prior to that, he was a lawyer in private practice.

Odell echoed the state senator’s comments and said in a statement that Reitz was an “outspoken advocate for addiction recovery and second chances.”

“That is why he was a pioneer for his beloved Drug Treatment Court,” she noted, adding that the “program was instrumental in saving countless lives and families in Putnam County.”