A NEWBORN baby died after a mum in labour was turned away from hospital three times – and told to "walk to Tesco" instead.

Devastated Adele Thomas said staff "didn't care" when she arrived to give birth. Baby Zak Ezra Carter was starved of oxygen as he was born, and died just two days later. 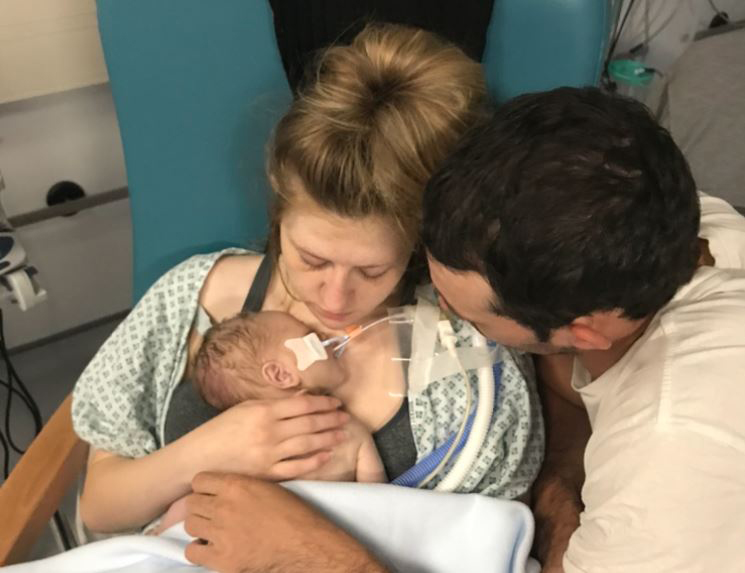 Now an inquest has heard Miss Thomas repeatedly tried to get help, but was turned away at the door.

Staff at Ystrad Fawr Hospital near Caerphilly, South Wales, refused to allow her inside – and on her fourth visit, she was told she'd benefit from a walk around a supermarket instead.

A coroner said the monitoring of Miss Thomas and her baby had "fallen well below the standards expected" – and lead to a "gross failure in basic care", Wales Online reports.

Little Zak was born "white and pale" and without a heartbeat in July 2018.

He was then transferred to the Royal Gwent Hospital in Newport where he tragically died two days later.

Midwife Theresa Ward told the coroner she came into the birthing room to assist midwife Lisa Gibson – who has since been off work with stress.

She said she had previously raised concerns about Ms Gibson's work with her superiors. 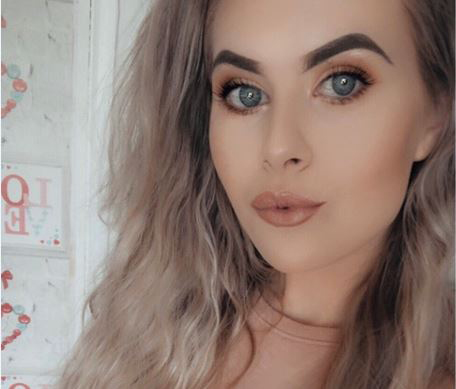 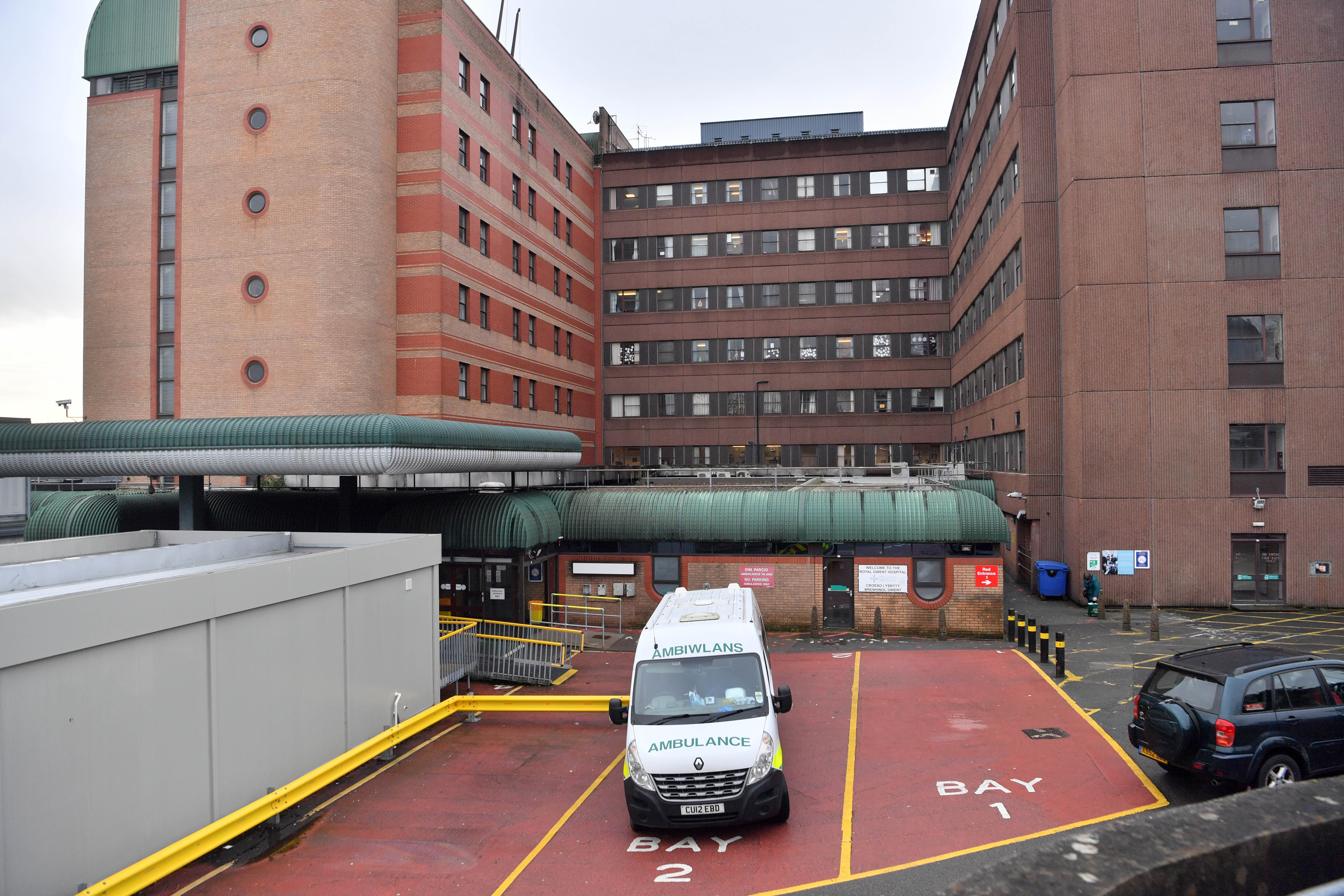 But the inquest heard there were no medicines for babies on the birthing unit – only for mothers.

Dr David Phillips, a consultant anaesthetist, was asked to go to the birthing unit but found the internal doors were locked.

He said he only received "vague instructions" about how to find Zak and did not recall "any active resuscitation" when he arrived.

Julia Sanders, a professor of clinical nursing and midwifery with Cardiff and Vale University Health Board, carried out an independent investigation.

She said: "Everything was progressing at a normal healthy rate and the foetal heart rate was recorded as completely normal."

However, she said the heart rate wasn't monitored throughout labour – an omission she called "highly unusual".

Coroner Caroline Saunders recorded a narrative conclusion at the inquest in Newport.

We think of Zak every single day. We'll never forget him.

She said the monitoring of Miss Thomas and her baby had "fallen well below the standards expected" and lead to a "gross failure in basic care."

The coroner said when Dr Phillips arrived in the birthing unit "no-one was resuscitating Zak and no-one voluntarily handed over what had happened".

Speaking after the hearing, Miss Thomas, who has since gone on to have a baby girl, said she had felt helpless during Zak's birth.

She said she was "angry and bitter" following the "dark few months of the immediate aftermath".

A spokesman for Aneurin Bevan University Health Board said: "Our condolences and deepest sympathy continue to be with Zak's parents and family.

"We recognise however, that an apology will never make up for the pain and suffering they have experienced losing a child."