A local Conservative councillor has quit less than a week after being elected, after his Twitter feed was allegedly found to be full of ‘racist’ retweets.

Marco Lorenzini won the election for the Bush Fair seat for Harlow Council in Essex on Thursday by just four votes.

But yesterday the Conservatives removed the whip ‘immediately’ and he stepped down, after his Twitter was discovered to have retweeted posts which made comments that were described as racist.

Mr Lorenzini is yet to make a comment about his social media activity or the actions of the Conservative Party against him.

The likes and retweets of the content which had been allegedly been made by Mr Lorenzini’s account emerged on Twitter yesterday afternoon, including one referring to a ‘Muslim invasion’ and another saying white people are ‘the only race you can legally discriminate against’.

Another mocked the recent casting of Ncuti Gatwa, a Black Scottish actor with Rwandan heritage, as the next Doctor Who. 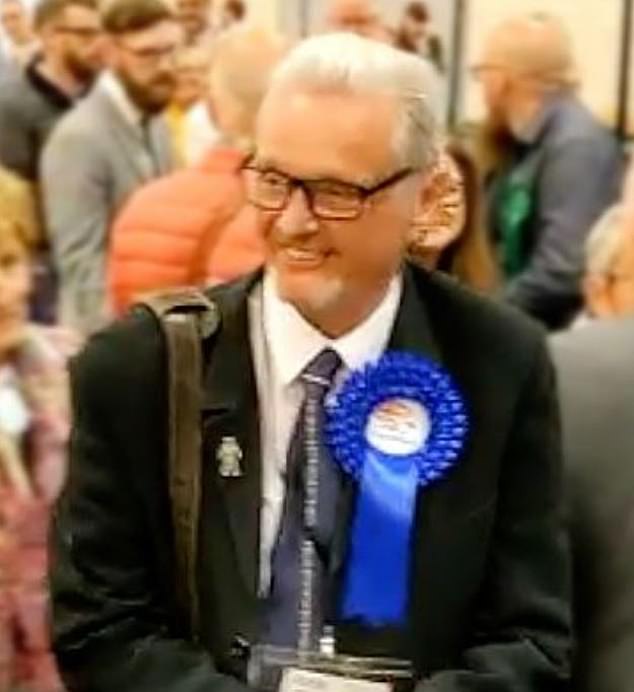 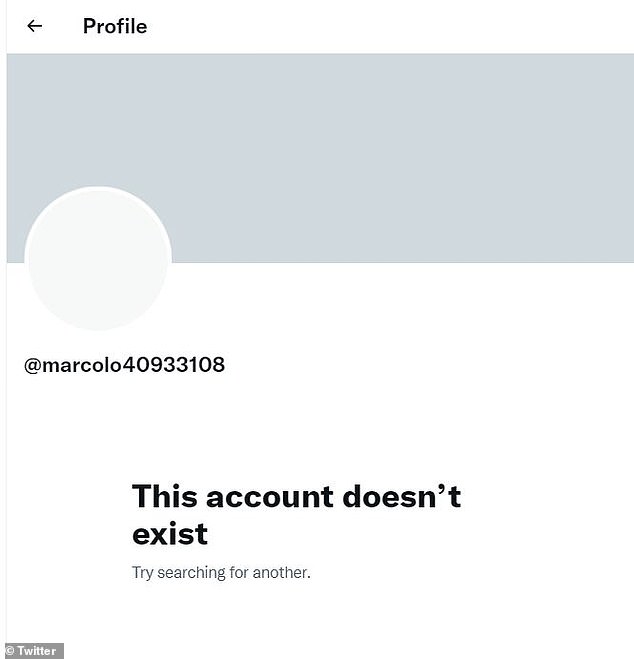 Another Twitter account he used read ‘If you live in the country, learn the language’ in its bio.

A spokesperson for the Harlow Conservatives said they ‘utterly condemn’ the remarks after they removed the whip from him and called for his resignation.

They said: ‘These abhorrent views are not the views of the Conservative party and we utterly condemn them. There is no place in our party for such thought and we will never accept it.’ 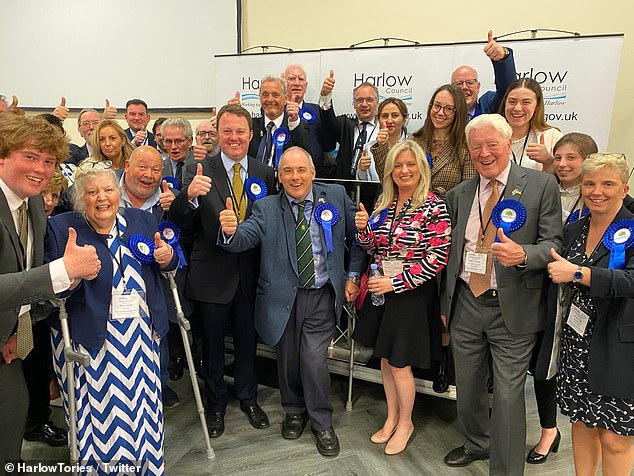 Conservative councillor Dan Swords, who also represents Bush Fair ward, told the BBC that he thinks the retweets are ‘disgusting’.

He said: ‘We will absolutely not accept racism in any form; it’s genuinely sickening to read, and we acted immediately.’

Mr Lorenzini reportedly told the local party that he did not have any social media accounts, so they weren’t vetted.