NHS will face ‘disintegration’ if UK opts for a No Deal Brexit, doctors’ union bosses warn

A No Deal Brexit could spark the ‘disintegration of the NHS,’ the doctors’ union claims.

The British Medical Association said the Health Service will struggle to cope with a winter crisis and No Deal. 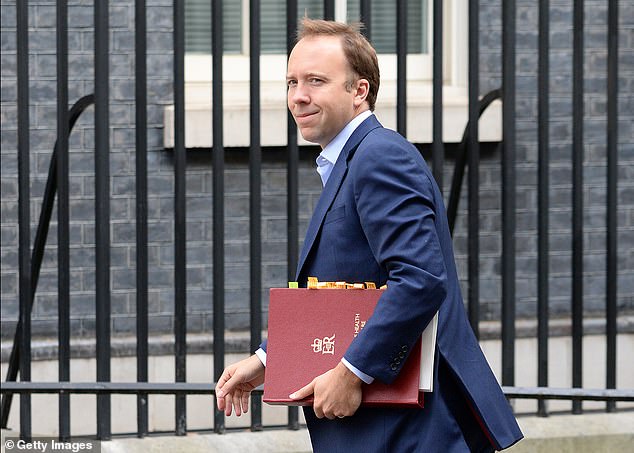 ‘Add to that chaos a No Deal Brexit, and the disintegration of the Health Service becomes an ever more real prospect.

‘From disruption to essential medicine supplies, patient healthcare and the loss of highly skilled doctors, to the potential return of a hard border in Northern Ireland, no area of health will be left unscathed by a No Deal.

‘The consequences will be catastrophic.’ A report by the union added that No Deal could threaten the supply of medicines to the UK. 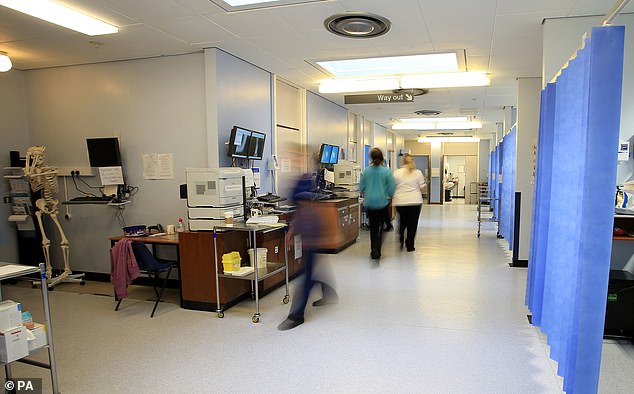 A No Deal Brexit will have an impact on the NHS as services prepare for the onslaught of winter pressures, The British Medical Association has warned

Health chiefs have also warned of a crisis due to a deadly strain of ‘Aussie flu’ and delays in the vaccine. Flu jabs are temperature-sensitive and have to be transported in refrigerated lorries, meaning any delays at the border could make them unusable.

But Health Secretary Matt Hancock said the Government was working to ensure the ‘unhindered supply of medicines’ and insisted the NHS will be ‘as ready as it can be’ for No Deal.

The Government announced yesterday that it was planning to air-freight in medicines to ensure there is no disruption.