Couple were tormented by nightmare neighbours who intercepted their mail, placed microphones outside their home and made complaints about noise and ‘strange smells’

A couple’s life was made a misery when they were tormented by two nightmare neighbours who intercepted their mail, placed microphones outside their home and made constant complaints about noise and strange smells.

Susan Turnbull, 55, and Peter Taylor, 62, suffered regular visits from the police and their landlords as a result of the false allegations made by David Whinham, 45, and Malcolm Rutter, 71.

In January this year Whinham was given a 12-month community order and a restraining order after he admitted stalking the couple between August 2020 and August 2021.

Whinham had taken photographs of the victims as they went about their daily lives, pictured them sunbathing and even informed financial companies that one of the couple was a criminal.

At North Tyneside Magistrates Court today, Rutter was fined for stalking the same victims at Victoria Square in Newcastle and handed a 12-month restraining order against both victims. 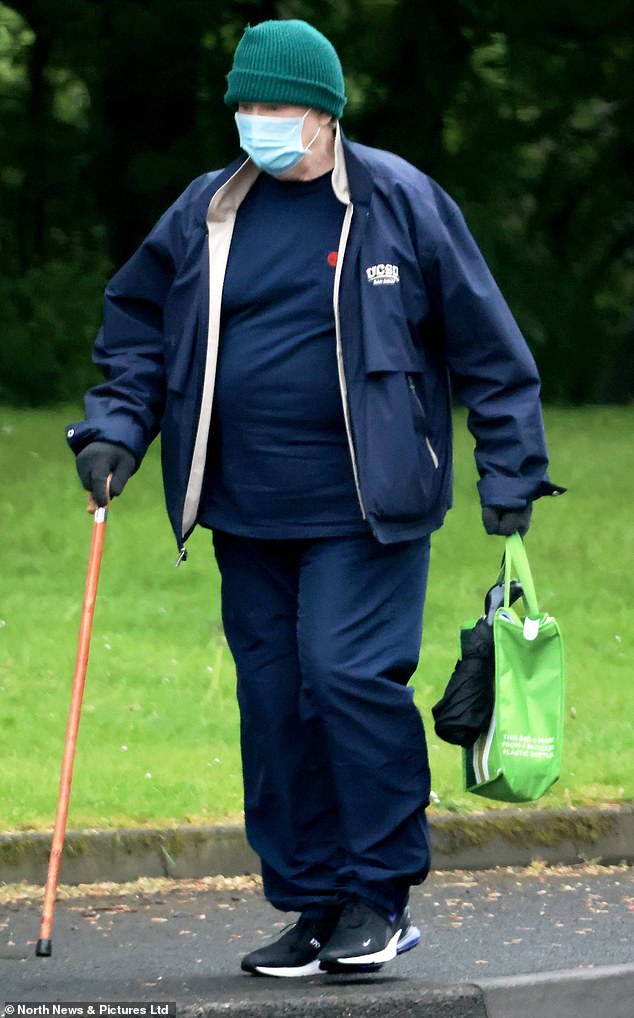 Malcolm Rutter, 71, has today been convicted of stalking his neighbours Susan Turnbull, 55, and Peter Taylor, 62, at North Tyneside Magistrates Court – having called police on his victims 27 times and falsely alleging they were having Covid parties in their flat 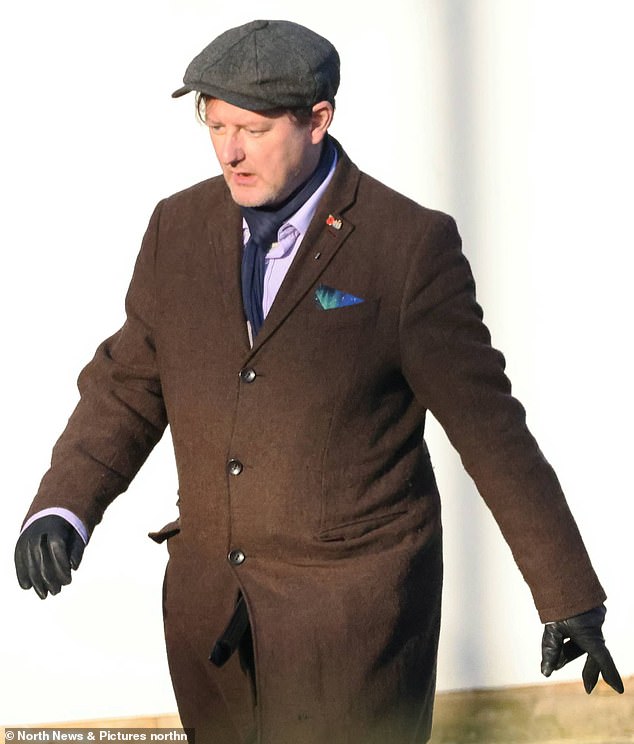 In January, David Whinham, 45, admitted stalking victims Susan Turnbull and Peter Taylor between August 2020 and August 2021 – taking photos of them as they went about their daily lives

Susan said: ‘It was like walking on egg shells or a knife edge the entire time.

‘It was the insidious nature of it that got to us.

‘They intercepted our mail, including two credit cards being delivered.

‘At one point, they placed microphones outside of our door to catch us making noise if we ever had reacted to watching football to complain about noise.

‘They moved out plant pots to other sides of the outdoor area.

‘They complained about strange smells but it was just us cooking Indian and Chinese food.

‘We didn’t feel relaxed in our own home.’

The court heard today how Rutter made constant accusations against the couple.

Prosecutor Sarah Malkinson said: ‘The victims in this case are Susan Turnbull and Peter Taylor.

‘They live at a block of flats at Victoria Square in Newcastle.

‘The defendant also lives in the block of flats, directly above the victims’ flat.

‘The two victims state he moved into the flat about two-and-half years ago.’

The court heard that the trouble first began in 2019 when Rutter would contact the police complaining about loud noise.

Things calmed down but then in March 2020 during the first lockdown, Rutter began reporting the victims were having parties.

Ms Malkinson added: ‘They received 27 visits from the police in response to calls made from the defendant.

‘However, the police searched the property on these occasions and there was no suggestion of any parties or breaking of those restrictions.’

The couple claim Rutter was the instigator and manipulated Whinham to help torment the pair.

They also claim the nightmare neighbours spread rumours about them and tried to turn other tenants against them.

Susan said: ‘It got to the point where we were visited by the police so often it was once a week.

‘We dreaded the doorbell ringing because we thought it would be them.

‘It caused a lot of distress as we thought we would be blighted by the police and if we ever needed them they may not come out.’

Mr Taylor provided provided a short statement in court in which he said he now suffers from severe stress and anxiety.

He added: ‘I never had any bother with neighbours in the past.

Rutter, of Victoria Square, Sandyford, Newcastle, denied stalking without fear, anxiety or distress but was convicted after trial.

Matthew Purvis, defending Rutter, told the court that the trial had concluded the calls weren’t malicious in nature.

He said: ‘Mr Rutter has maintained throughout the events in 2020 that he had great difficulties with the neighbours.

‘An appeal is forthcoming and that is right, however, the court has to pass sentence for what has happened in the first place.’

Mr Purvis added that very little work could be done with the defendant by the probation service given his age and health issues which include mobility problems.

Sitting in court, Rutter said his health had worsened as a result of the proceedings and that he felt more trouble would follow the sentencing.

But chair of the bench Janice Brazell told him she could only sentence based on the facts in front of her. 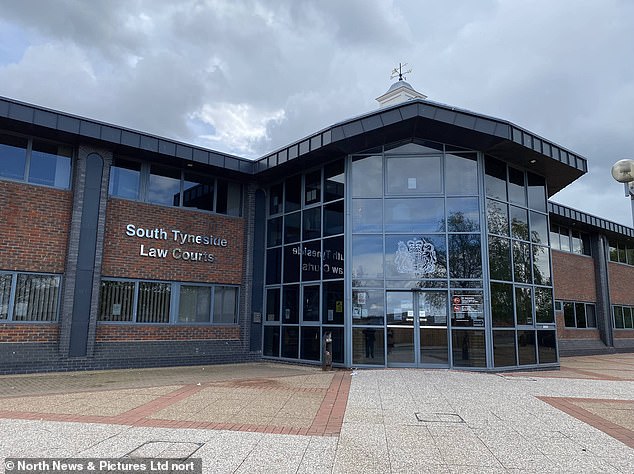 Nightmare neighbour Malcolm Rutter complained his health had deteriorated over the course of the trial against him, with the 72-year-old being handed a 12-month restraining order and fined £954 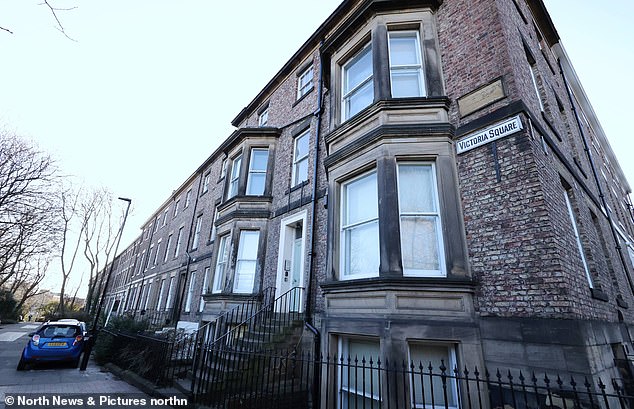 The victims said Whinham and Rutter tried to turn other tenants at the flats in Newcastle, against them, by spreading rumours

She said: ‘We are all in agreement that it absolutely falls in the community band of sentencing.

‘It frustrates us that we can’t go along those lines because of your health.

‘Our sentencing has to mirror where we put this.

‘You were found guilty on the day of trial so there is no discount for application of costs or sentencing today.’

Rutter was fined a total of £954 including costs and victim surcharges.

He must also abide by a 12-month restraining order against both victims.