Old fashioned thank you gifts dying out with mobile phones

MORE than half of Brits believe meaningful thank-yous are "dying out".

A study of 2,000 adults found the days of sending cards, flowers or taking others out for a meal to show gratitude have been replaced by a quick text. 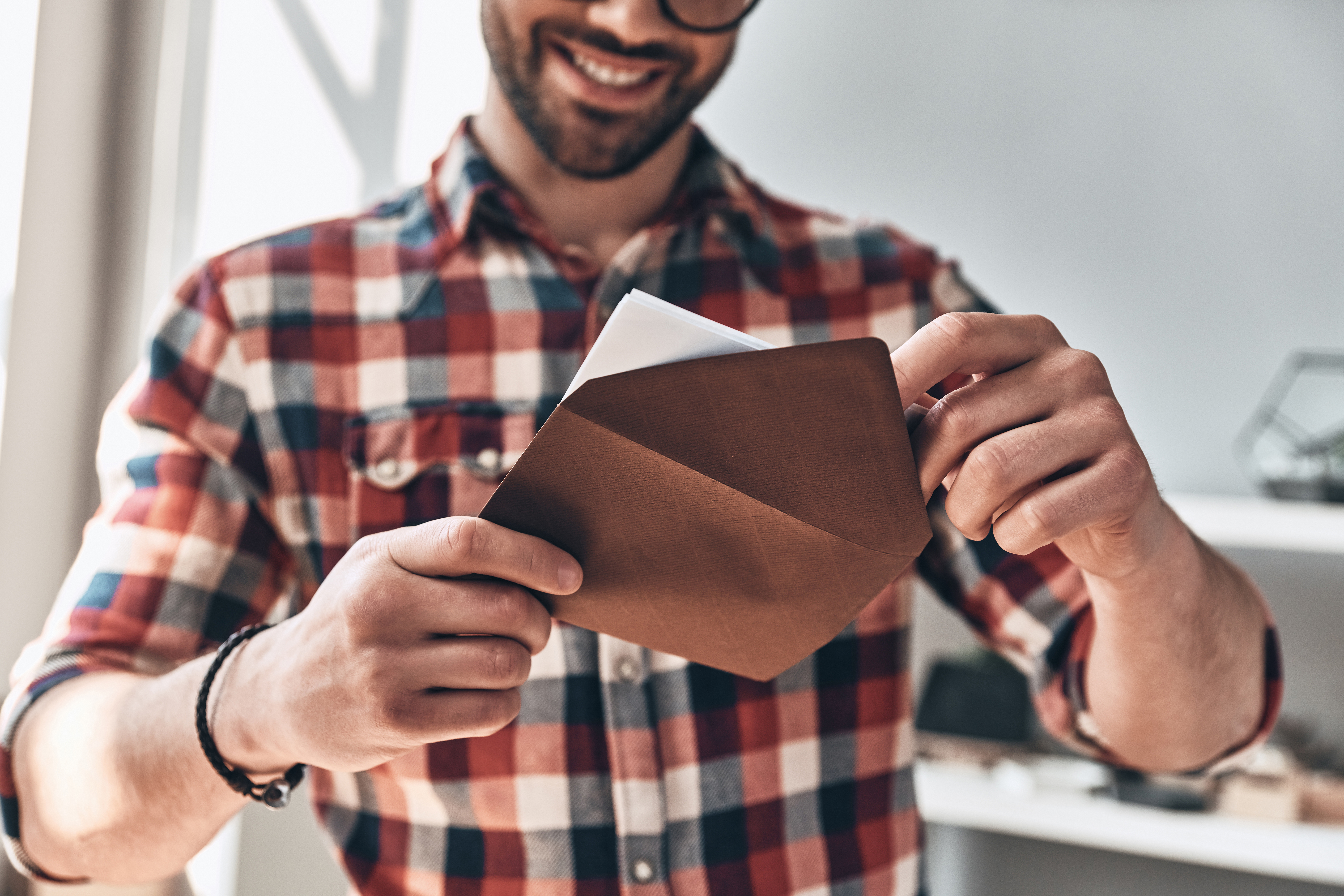 In fact, one in 10 adults say thanks face-to-face only one or two times a day, but show their appreciation via a text or social media message on four occasions.

And although four in five have bought someone a gift as a way of saying thanks, 38 per cent admitted this only happens once every six months.

It also emerged that 56 per cent believe sincere appreciation is becoming a thing of the past, with 84 per cent wishing fellow Brits gave more meaningful thank yous.

Alistair Scrimgeour, from Cadbury Roses said: “The nation is no longer taking the time to give thanks to their loved ones around them.

“As we have become busier, living more of our lives online, we have lost focus on ensuring those around us know how important they are to us.

“Cadbury Roses have been at the heart of British thank yous for over 80 years, so we know the difference it can make to someone.

“That’s why we’ve teamed up with Olivia Burton to encourage Brits to take the time to show meaningful appreciation to those who make a difference to our lives.”

The study also found 86 per cent believe it’s important to the success of relationships to show gratitude, even for the little things.

But three in five don’t believe thanks is needed when someone in the same house takes the bins out while almost half feel the same way about their partner making them a packed lunch.

Outside the home, four in 10 do not expect everyone to say ‘thank you’ when they get off the bus and only two thirds believe it is required when another car lets them out at a junction.

Less than quarter think they should say thanks when someone gives them a lift in their car while just 37 per cent believe this is required when someone picks their kids up from school.

And 70 per cent admitted they don’t think a ‘thank you’ is required when a waiter serves them food at a restaurant.

After having a cup of tea made for them, eight in 10 believe the most acceptable reply is to simply say ‘thanks’, while three in 10 think a cuppa should be made in return.

But when it comes to children, 43 per cent believe payment is the best way to show thanks to someone who babysits their youngster while a sixth would buy them flowers.

Meaningful thank yous are more likely to be given for larger gestures though, with four in 10 admitting they would contribute to rent and household chores if someone let them temporarily stay at their home.

And more than a third of those polled, via OnePoll, would make their host dinner and send a card.