ONE person was shot at a Louisiana hospital in what police have said is an active shooter situation.

Cops said hostage negotiators have been called in at St Mary’s Ocshner in the town of Shreveport, KSLA reported. 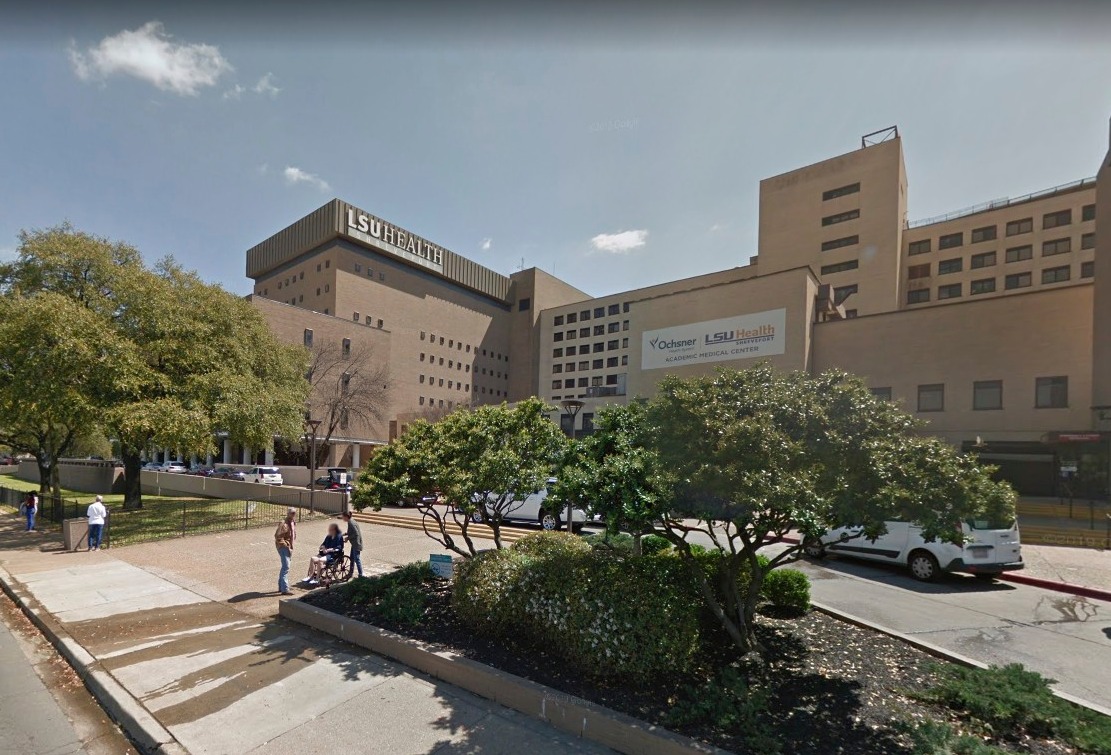 People have been evacuated from the hospital as SWAT and hostage officers search for the suspect, KTAL reported.

The suspect was identified as 41-year-old Taniel Cole,according to KSLA.

Police said one man shot another in the Wednesday incident.

The one man who was shot is expected to be okay, cops said.

The victim and suspect knew each other, KTAL reported.

Police were first called to the hospital around 5:30am, KTAL reported.

As of around 7:30am local time, Caddo Parish 911 showed there were 28 police units responding to a shooting at St. Mary Street.