Home » World News » One metre plus rule should stay in place into the summer, Government scientists warn

One metre plus rule should stay in place into the summer, Government scientists warn 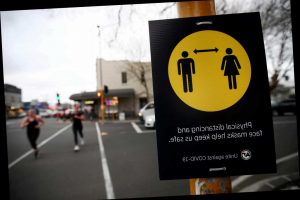 SCIENTISTS have warned that the "one metre plus" rule which has hammered pubs and restaurants should stay in place for months to come.

Ministers are under huge pressure to reduce all social distancing rules after vaccinating the over 50s, but scientists think they should stay in place for at least the foreseeable future. 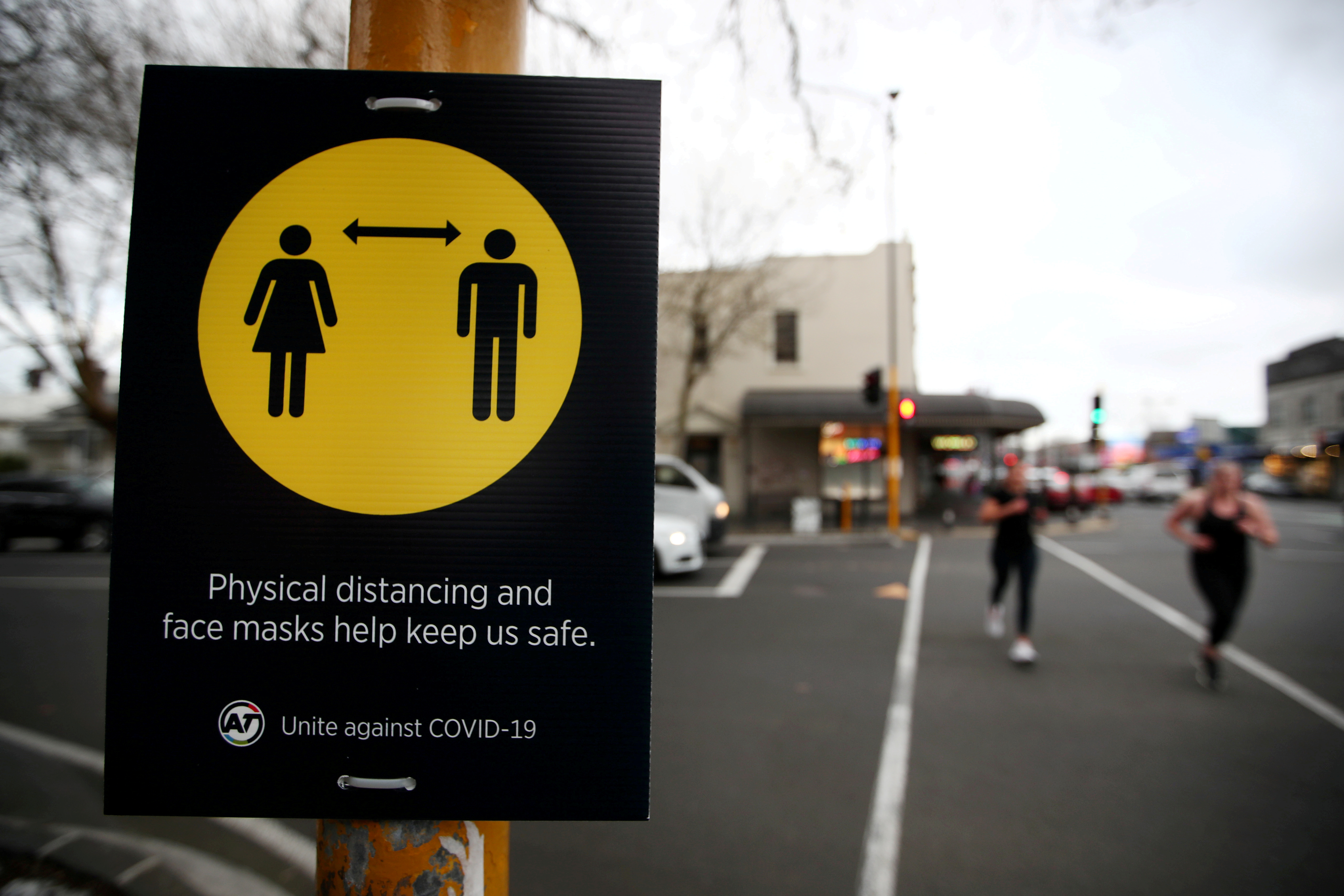 The one-metre plus rule means Brits should keep at least a one metre apart, and use other social distancing measures using masks and screens too.

If they can't use extra protection, they should remain two metres away.

Keeping people apart inside pubs means fewer people are allowed in – and will continue to hit profits for cinemas, restaurants and anywhere which relies on indoor venues.

Insiders are braced for a public fight as MPs and others look set to pressure ministers into relaxing the distancing rules.

Many MPs think after the over 50s are vaccinated, then they should end all forms of social distancing and lockdown rules, but scientists are more skeptical.

A government source told Sky: "This is the killer argument and no decision has been made. A lot rests on it for some businesses – the difference between being viable and not."

A second senior Whitehall source confirmed no decision had been made on the "one metre plus" rule.

Last night the PM said there was still a danger of letting the virus run out of control among young people – and that could eventually infect the elderly population and put them at risk.

No vaccine is 100 per cent effective, he warned.

Government scientists have repeatedly warned that there will still be Covid in the community for many months to come.

Ministers have said it may be treated like the flu in future and people might need annual booster jabs to protect them from new strains.

metre, One, Plus, Rule, Should, sta
World News