One of Britain’s oldest family-run department stores is closing down after 242 years in business after failing to recover from Covid and pressures of the cost-of-living.

Eve and Ranshaw has been in the same location since opening its doors in Louth, Lincs., in 1781, and has been run by the same family for the last three generations.

But now the popular independent store is being forced to close its doors for good after it struggled to recover following the pandemic, combined with rising business costs.

Owner Marcus Sandwith said the current cost of living crisis was the final nail in the coffin, adding: ‘It is with a heavy heart that we have to close.’

The shop, on Market Place, will close for good on Saturday March 4 with the online shop closing at the end of this month. 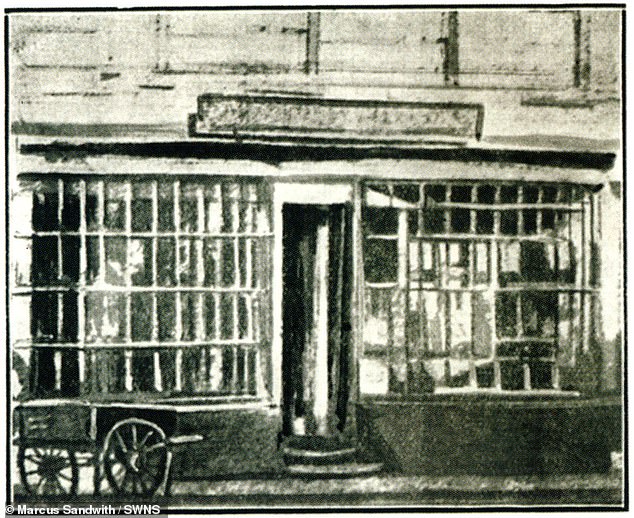 The earliest photograph of department store Eve and Ranshaw which has been in the same location since opening its doors in Louth, Lincs., in 1781 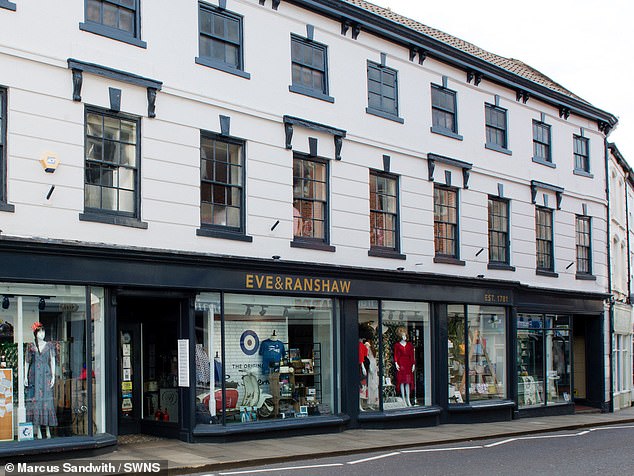 The shop, on Market Place, will close for good on Saturday March 4 with the online shop closing at the end of this month

Mr Sandwith said: ‘We hoped for a long time that we could recover from the difficult Covid years and continue to modernise and trade, however, as with a lot of department stores in particular, the market is very tough.

‘I am particularly sad about having to let our loyal team go, some of whom have served the company for decades, and have been so committed through these difficult times. I can’t thank them enough.

‘We are currently in advanced discussions with a community focused hospitality operator, and we are looking forward to being able to share further details when this has progressed’.

The much-loved shop started out by becoming one of only three centres in England making flat weave and reversible carpets before branching out into tailoring and home furniture.

It expanded over the years under several owner partnerships, including Thomas Ranshaw who started as a 13-year old apprentice in the shop.

Christopher Sandwith and his son, David, bought the store in 1977 and David’s son, Marcus, took the helm earlier this year. 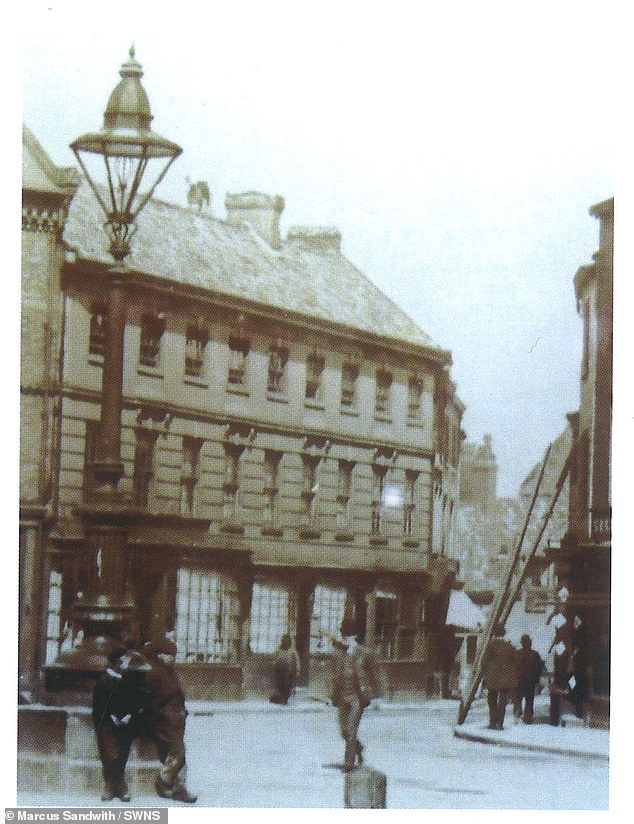 The department store is a huge part of the history of Louth Town Centre, a councillor has said

The closure will mean employees such as Helen Kennedy, who works in homeware and has been with the store for 40 years since starting in 1982, will have to look for new jobs.

Jacqueline Limm and Ann Barton, also in homeware, have worked for the company since 1988 while cleaner Margaret Desforges joined in 1994.

Regular shopper George Vickers,71, of Louth, said: ‘I’m actually really sad as it’s a reflection on how our high streets are dying.

‘I know some of the staff there from going in there so often and I feel for them.

‘That place is a Louth institution and it’s outlived House of Fraser and Debenhams, which were much bigger companies.

‘I guess it was just a matter of time until they were next as people have changed their shopping habits since my day.’ 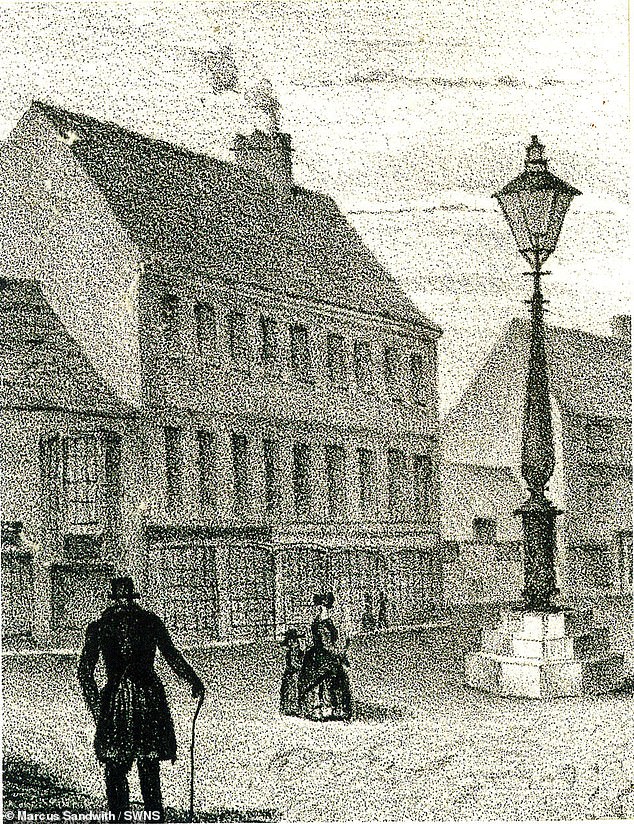 A statement released by the shop added: ‘It is with a heavy heart that we close after 240 years of service in Louth. We are immensely proud of our shop and its heritage.

‘In recent years we have faced some challenging times with changes in customer shopping habits, lockdown closures, rising business costs and the current cost of living crisis.

‘Regrettably, it has now reached a point where the department store is no longer viable.

‘We would like to thank all our customers for your business over the years.

‘Eve & Ranshaw could not have been as successful as it was without your support and loyalty.

‘Thank you for being with our shop in all its ups and downs. 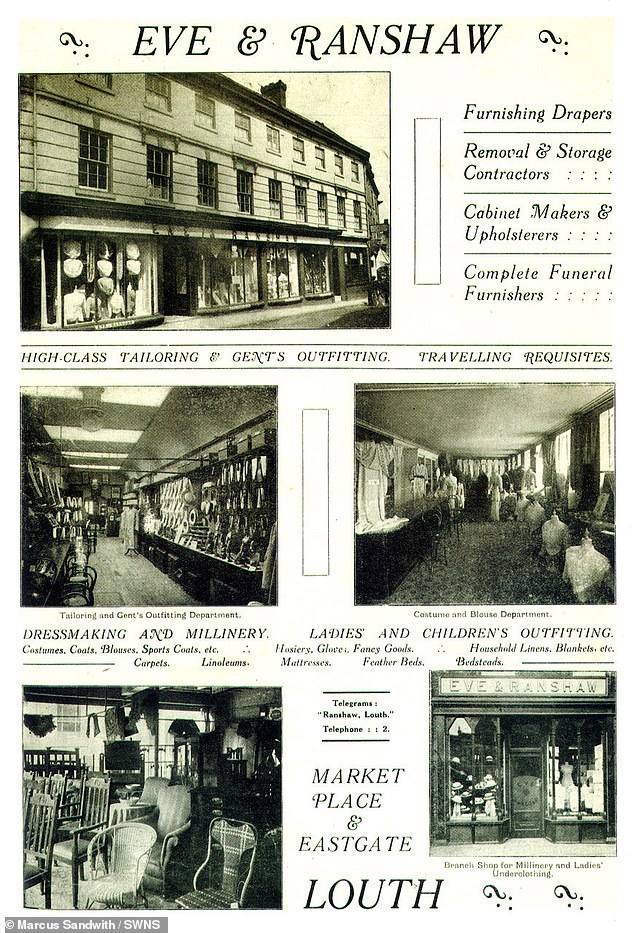 ‘Our heartfelt thanks also go to our dedicated shop team, some of whom have served the business for decades.

‘We thank them for their commitment, loyalty and excellent customer service over the years. Please show them consideration and support through this difficult time.

‘We hope that you and your family and friends will visit us in the last weeks before we close.

‘Our sale continues with large discounts, which we invite you to take advantage of.

‘Please also spend your gift cards and loyalty points as soon as possible before we close.

‘We look forward to seeing you in the shop and bid our final goodbyes.’

Councillor Adam Grist, portfolio holder for market towns and rural economy at East Lindsey District Council said: ‘The department store is a huge part of the history of Louth Town Centre and has been much loved by generations of families over the years.

‘My thoughts are with the staff directly affected by the closure.

‘The loss of the store will be felt particularly by the town’s many independent shops and everyone who comes to Louth to shop there.’