Moves to force online giants such as Google and Facebook to trade on fairer terms with news publishers have been backed by the Government.

Ministers published their response yesterday to the Cairncross Review aimed at ensuring the future of journalism.

As part of a range of measures, the Government has committed to create ‘codes of conduct’ that will ‘rebalance and redefine’ relationships between news providers and the online platforms. 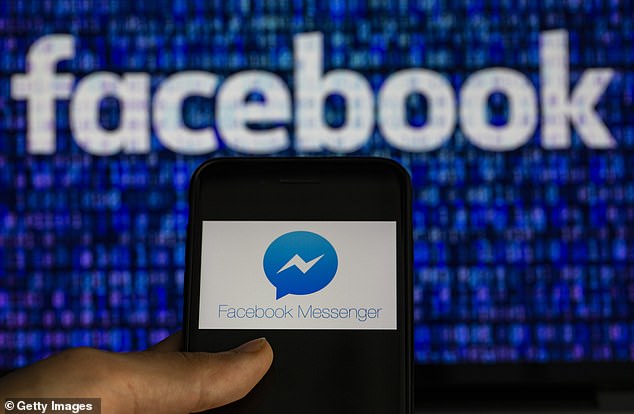 The government has committed to creating a code that will ‘rebalance and redefine’ the relationships between news providers and the online platforms. (stock)

The Department for Digital, Culture, Media and Sport said yesterday the moves would ‘help ensure journalists in the UK are fairly treated and rewarded for their content’.

Online news providers often struggle to survive because Google and Facebook take so much of every pound spent on internet advertising.

The Government yesterday said it was committed to reviewing how online advertising is regulated.

The Cairncross Review was commissioned amid concerns about local newspaper closures, falling circulations and revenues and the loss of journalist jobs.

But the Government ruled out the creation of an Institute for Public Interest News. It said it did not want to play a role in defining ‘public interest’ as it might risk interfering with Press freedom. 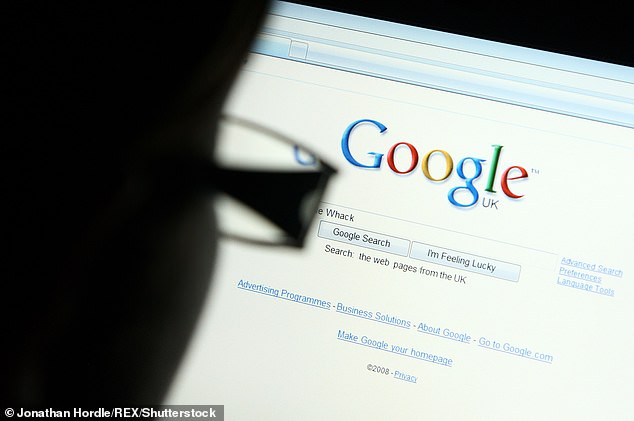