OVER 2million people have signed a petition calling for the Government to introduce monthly stimulus checks worth up to $2,000 as one in three are struggling to pay living costs.

Last week, the IRS released its latest batch of $1,400 payments across the country but there are calls to increase the amount to help cash-strapped Americans.

It's reported that one in three Americans have struggled to meet living expenses in the past three months, according to research conducted by the Kaiser Family Foundation.

And, four in ten say their income is below pre-pandemic levels, according to the financial firm TransUnion.

Bonin, of Denver, wrote: "I'm calling on Congress to support families with a $2,000 payment for adults and a $1,000 payment for kids immediately, and continuing regular checks for the duration of the crisis."

She continued: "Congress needs to make sure that we won't be financially ruined for doing our part to keep the country healthy."

The petition has surpassed two million signatures and is continuing to grow quickly.

If it reaches three million signatures, it will become one of the most signed petitions on the platform.

Over 54,000 people signed another petition calling for recurring stimulus checks.

And, more than 40,000 people have signed a petition calling on Biden to introduce immediate $2,000 monthly payments.

Some Americans have also called for a fourth check following the disruption caused by the Colonial Pipeline hack.

"We need another stimulus check after this gas line bs," one person wrote on Twitter. 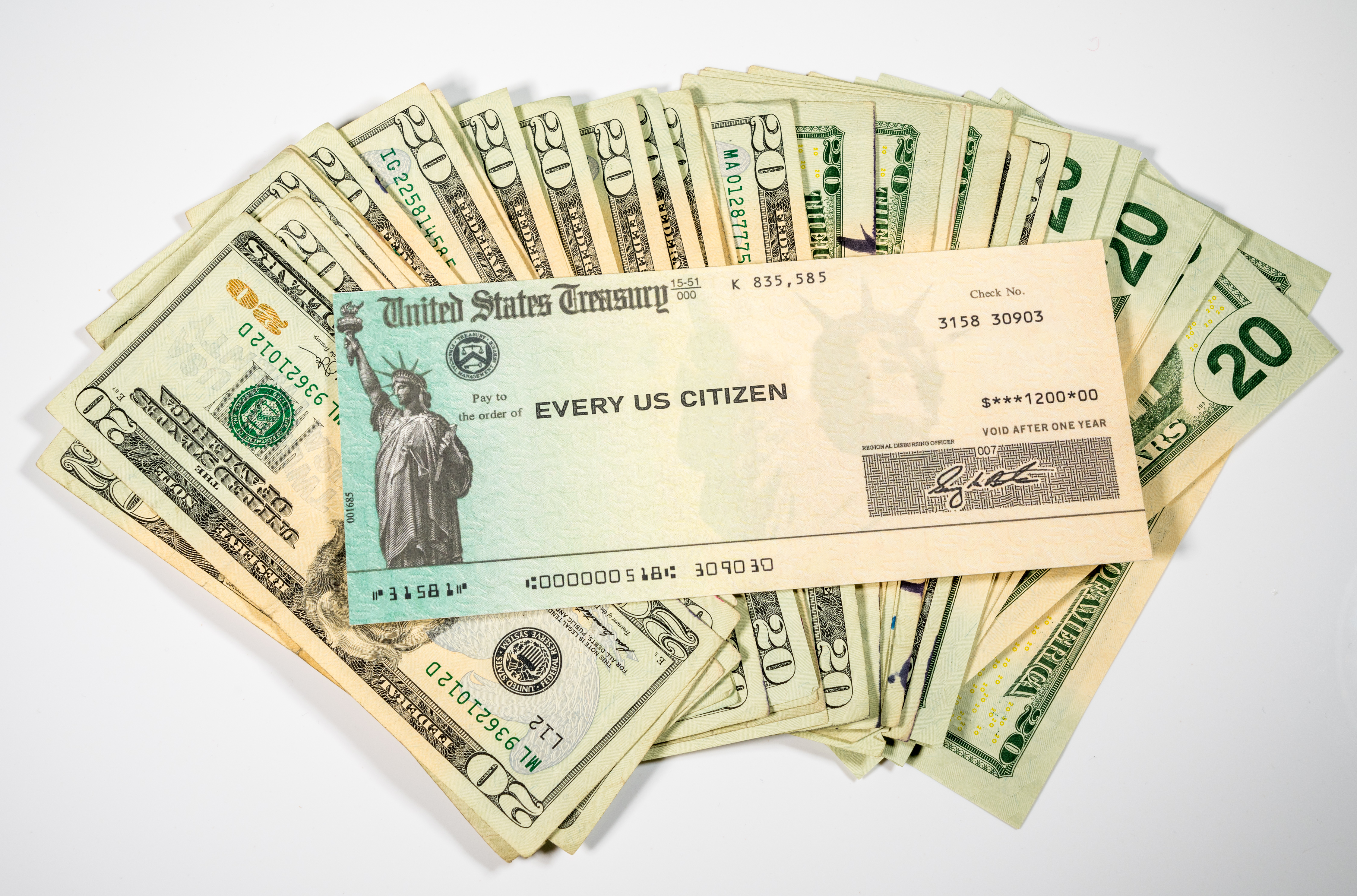 Meanwhile, another echoed the sentiments, demanding: "Can we expect a third stimulus check for gas money$$$??"

A fourth stimulus check payments is being backed by up to 74 lawmakers.

Around two weeks after President Joe Biden signed the $1.9 trillion stimulus package into law, more than 20 Senate Dems joined the call for recurring payments in the next stimulus round.

And now more congressional members have joined the progressive push for a continued cash injection into people’s bank accounts.

A fourth stimulus package of $1,400 could bring 7.2 million people out of poverty, according to an analysis by the Tax Policy Center at the Urban Institute & Brookings Institution.