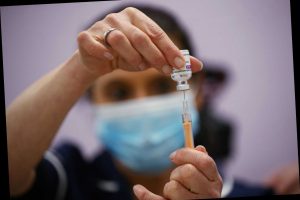 COVID vaccines are set to be tested on children in a world first clinical trial.

Researchers will test the efficacy of the Oxford/AstraZeneca jab on kids as young as six. 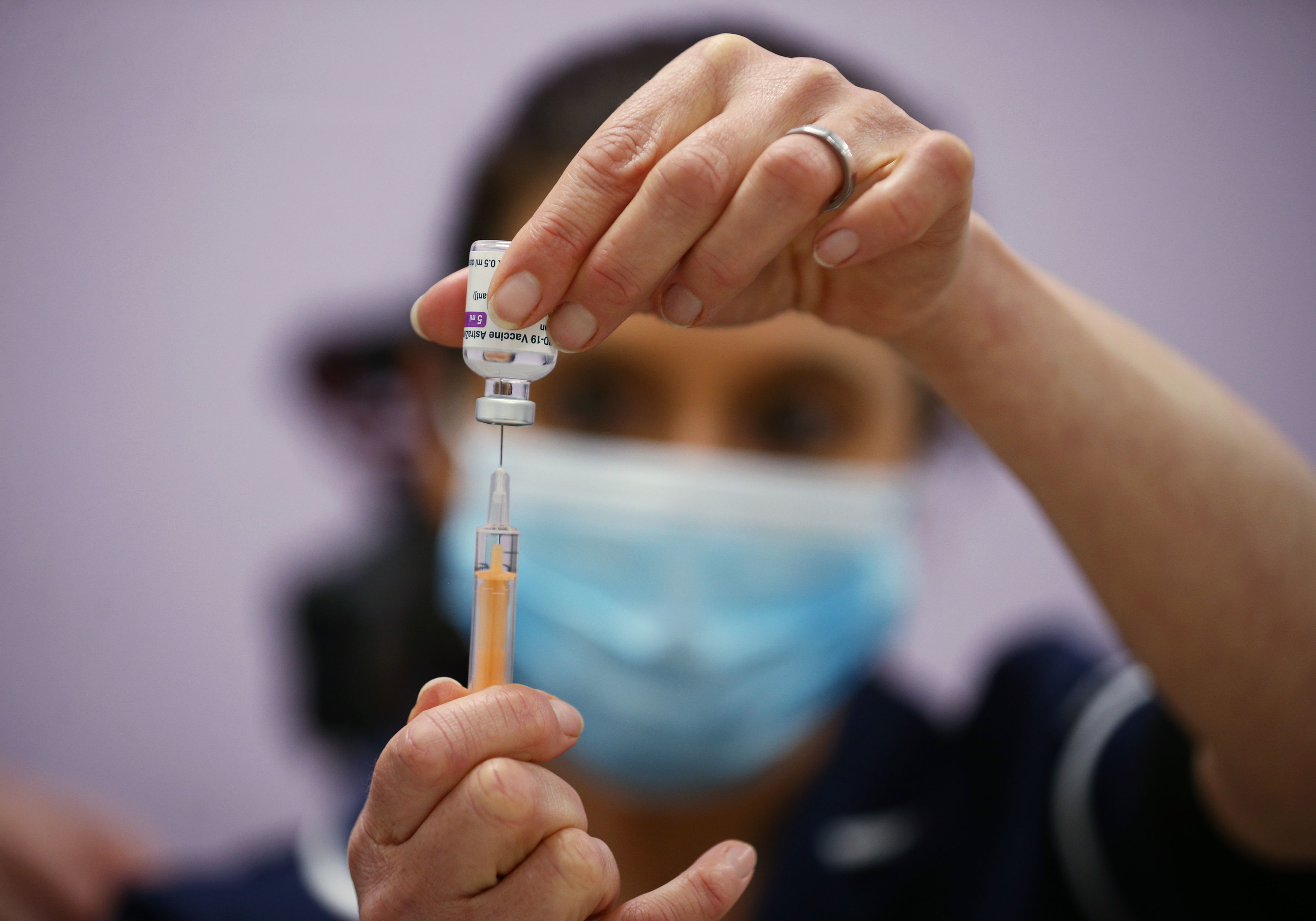 Scientists will use 300 volunteers to assess whether the jab will produce a strong immune response in children aged between six and 17.

The Oxford jab is one of three to have been approved for use in adults in the UK, along with those from Pfizer/BioNTech and Moderna.

Andrew Pollard, professor of paediatric infection and immunity, and chief investigator on the Oxford vaccine trial, thinks this is an "important" step forward.

He said: "While most children are relatively unaffected by coronavirus and are unlikely to become unwell with the infection, it is important to establish the safety and immune response to the vaccine in children and young people as some children may benefit from vaccination.

"These new trials will extend our understanding of control of SARS-CoV2 to younger age groups."

The first vaccinations under the trial will take place this month, with up to 240 children receiving the vaccine and the others receiving a control meningitis jab. 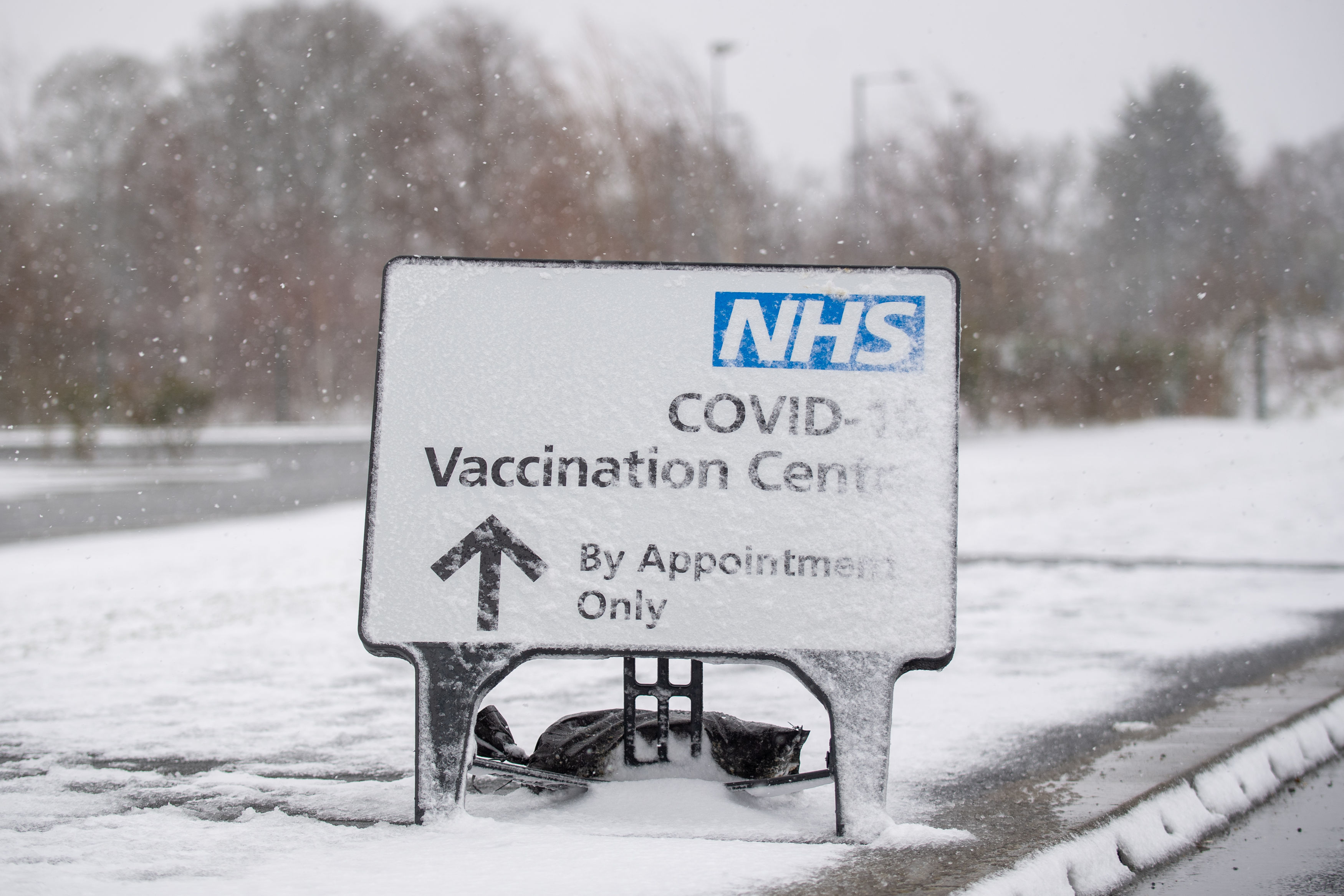 Earlier this week, England's deputy chief medical officer said "several" trials were under way to develop vaccines that are safe and effective in children.

Professor Jonathan Van-Tam told ITV News: "It is perfectly possible that we will have some licensed children's vaccines for Covid-19 by the end of the year."

The Royal College of Paediatrics and Child Health has said there is evidence Covid-19 can cause death and severe illness in children, but that this is rare.

It said: "In children, the evidence is now clear that Covid-19 is associated with a considerably lower burden of morbidity and mortality compared to that seen in the elderly.

"There is also some evidence that children may be less likely to acquire the infection.

"The role of children in transmission, once they have acquired the infection, is unclear, although there is no clear evidence that they are any more infectious than adults."

The University of Oxford said theirs was the first trial in the six to 17 age group.

It said other trials had begun but only measuring efficacy in those aged 16 and 17.

Rinn Song, paediatrician and clinician-scientist at the Oxford Vaccine Group, said: "The Covid-19 pandemic has had a profound negative impact on the education, social development and emotional well-being of children and adolescents, beyond illness and rare severe disease presentations.

"It is therefore important to collect data on the safety and the immune response to our coronavirus vaccine in these age groups, so that they could potentially benefit from inclusion in vaccination programs in the near future."

The UK's vaccination roll-out continues apace with some 14million Brits having now received at least one dose.

Figures released on Friday revealed that 14,012,224 doses of the Pfizer and Oxford vaccines have been administered in the UK.

But this total does not include the 503,116 jabs given out on Thursday.

And the UK is expected to smash its target of offering a jab to all 15million of the most vulnerable Brits before Monday – two days ahead of schedule.

Scientists said yesterday the official R rate is between 0.7 and 0.9 — the first time since last July that it has been below 1 nationwide.

Separate data found London’s could be as low as 0.44. Around 35 per cent of people living there have already had Covid, according to University of Cambridge research.

UK Covid deaths also dropped by a quarter in a week. There were 758 more recorded yesterday — down from the 1,014 a week before.