A PAEDOPHILE who owned a vile child abuse Harry Potter themed handbook hanged himself in his cell less than a month after being caged for his sick crimes.

Robert Ginn, 57, from Bethnal Green in East London, was also found with more than 17,000 indecent images of children on his computer hard drives. Of those, 526 were Category A images and movies – the most serious kind. 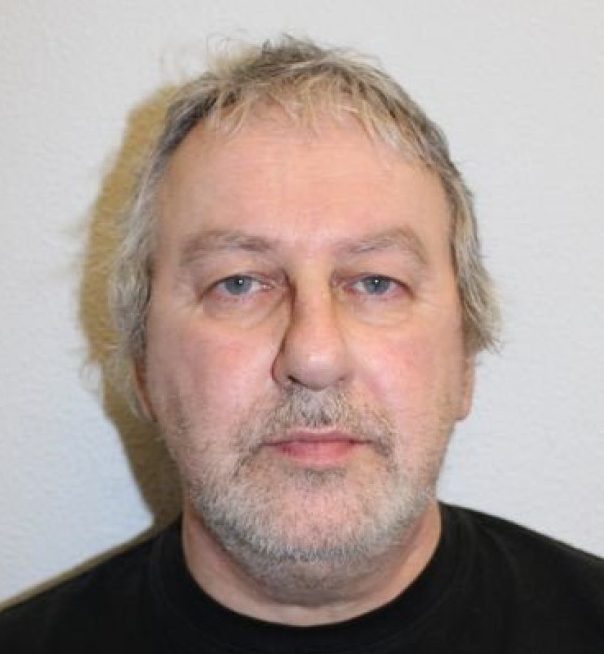 He also had a three-part paedophile manual, which contained guidance on how to abuse kids aged between three and eight.

The twisted material included tips on "how to rape a child under-six without causing them harm."

The 24-page manual, which used references taken from the Harry Potter series of books, had tips on how not to get caught by the police.

Ginn stored his manuals under a folder titled "playground".

He was jailed for a year on November 5 2018 following a trial at Snaresbrook Crown Court.

However he was found hanged in his cell at HMP Pentonville on November 29 the same year.

In her Prevention of Future Deaths report, senior coroner for North London, Mary Hassell, said action should be taken to prevent future deaths.

She said the nurse who gave evidence at the inquest said Ginn was cold when she got to him but the paramedic who arrived later told how he was still warm and his temperature was recorded at 34.7C.

After the first two minutes of footage, the oxygen mask that had been in place was taken off and no further attempts were made to get it back on.

Meanwhile, chest compressions given by different staff members were variable and some were "sub optimal".

The coroner called for nurses to wear bodycams and activate them in emergency situations. 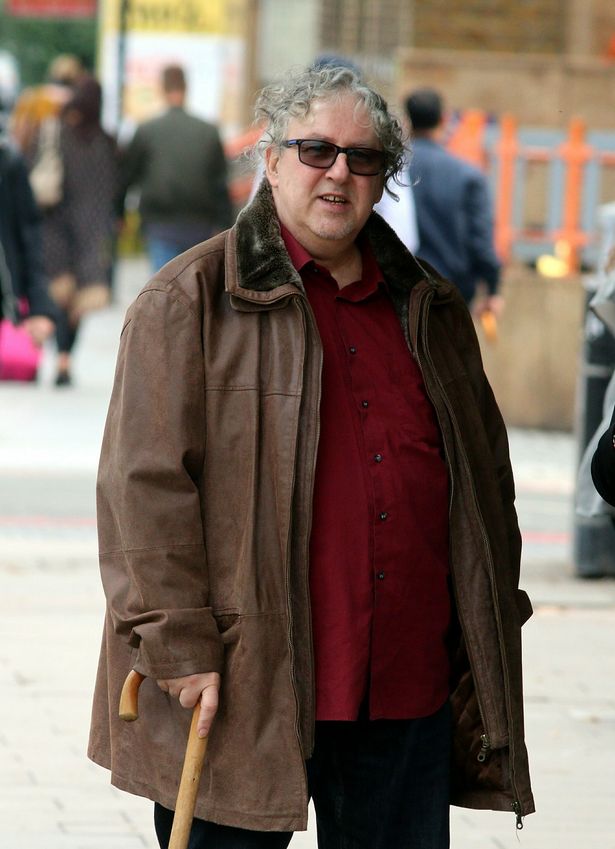