TWO thugs have admitted to throwing acid on a shop keeper's face, leaving him with horrific permanent scars.

Samir Hussain felt his skin burning off after having sulphuric acid thrown at him – with his eyes saved only thanks to him throwing his arms up to shield his face. 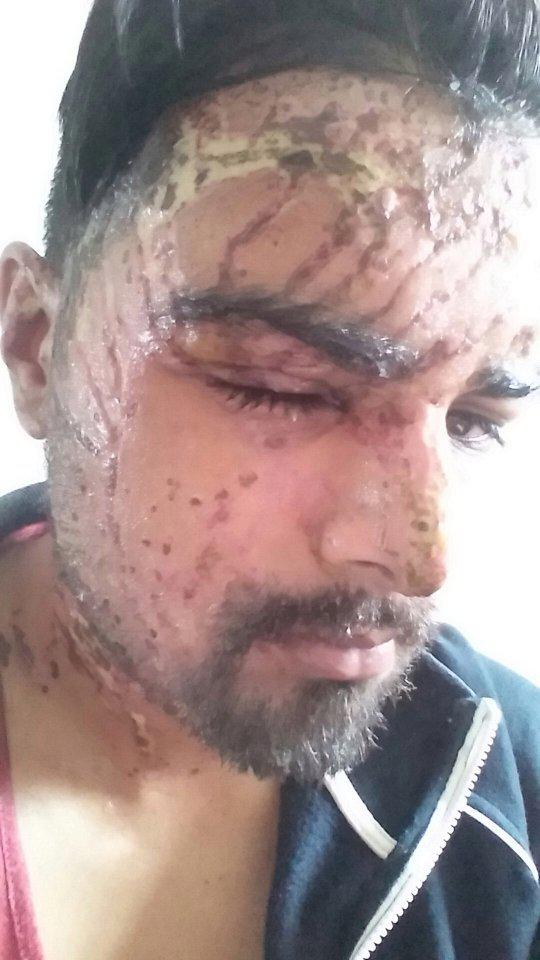 Two men, Michael McPherson and Lee Bates, have now admitted to the attack, which happened outside a Straight Outta Compton screening in August 2015, The Mirror reported.

It has been alleged that both men punched Samir before McPherson threw acid into Samir's face.

The 28-year-old was left with burns over his face, neck and right arm – needing to wear a protective mask and go through a number of skin grafts to treat his injuries. 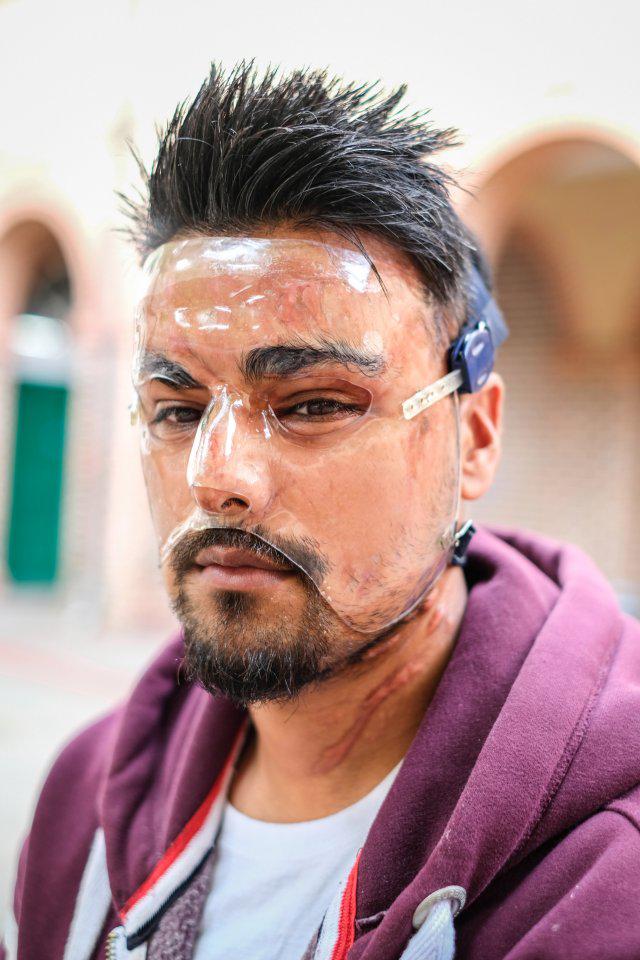 The young man has previously spoken out about the attack, saying he was constantly reminded of the his injuries.

He said he had forced himself to go back to work three months after the attack, saying he didn't want his attacks to "win". 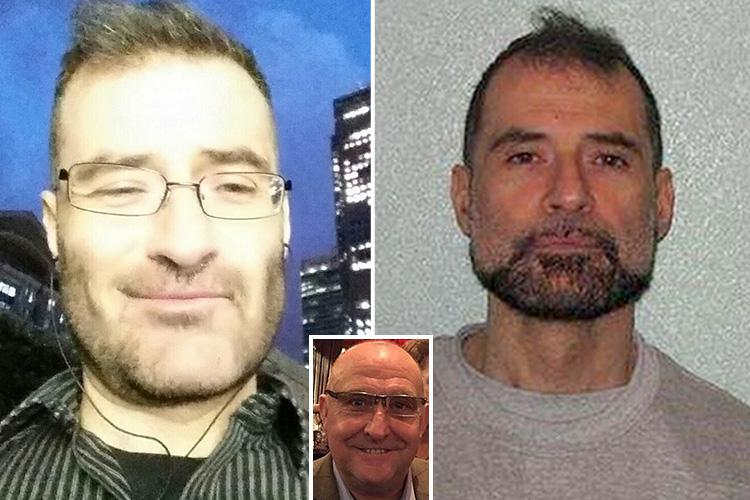 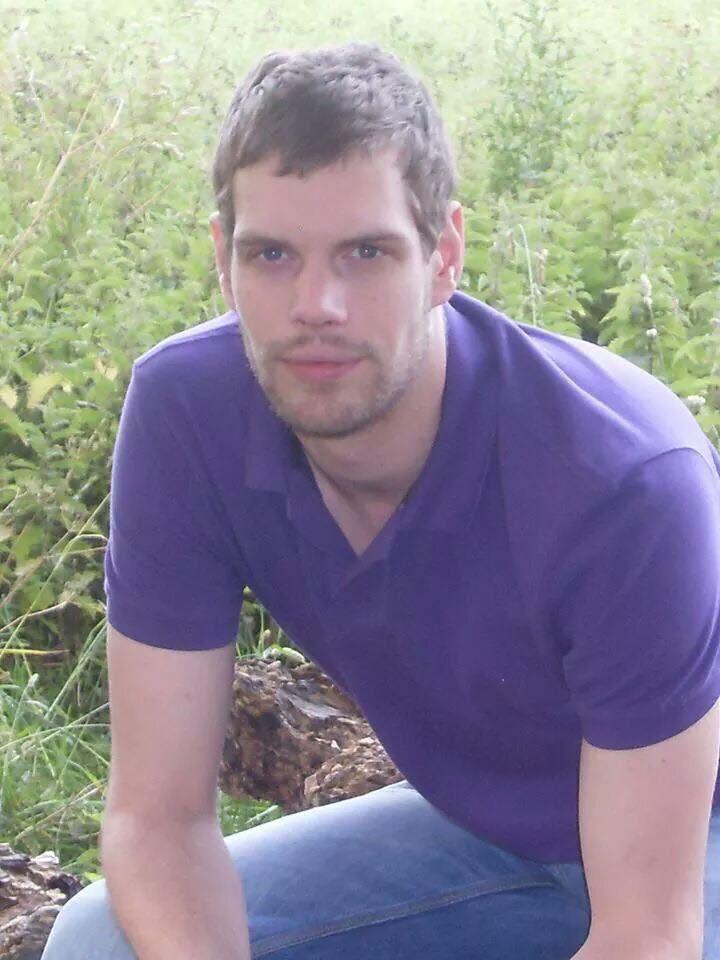 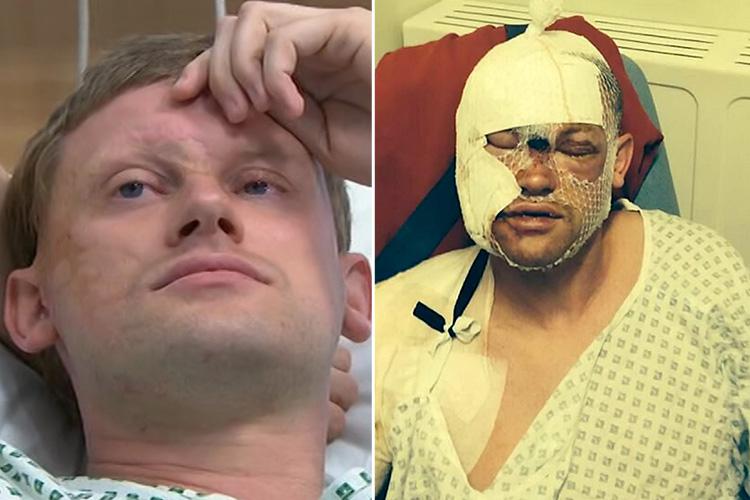 'IT QUITE LITERALLY MELTS YOU' 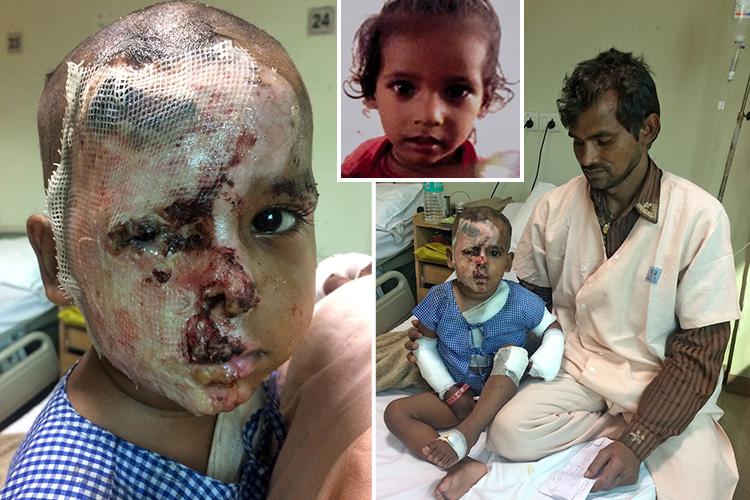 covered in acid and left to die

Horror as two-year-old boy is kidnapped, burned so badly he could lose an eye and dumped in bin by mum's 'stalker'

He added: "You have to learn to live with that. I don’t have a choice.

"When I got out to a normal place, like a restaurant, I am a bit, I would not say wary, but it does make me think about other people more.” 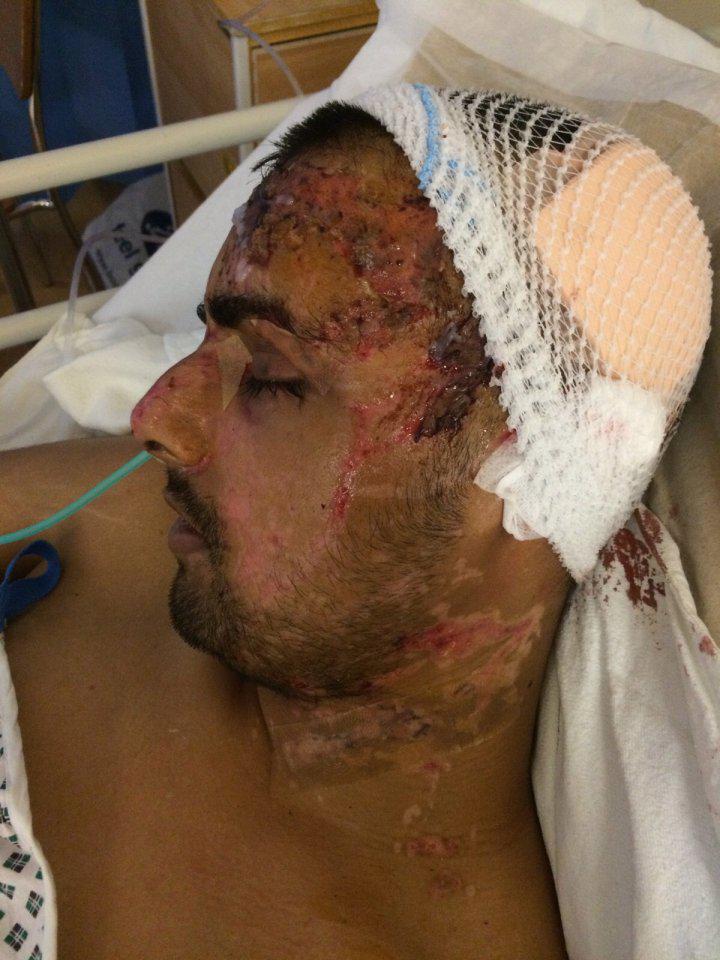 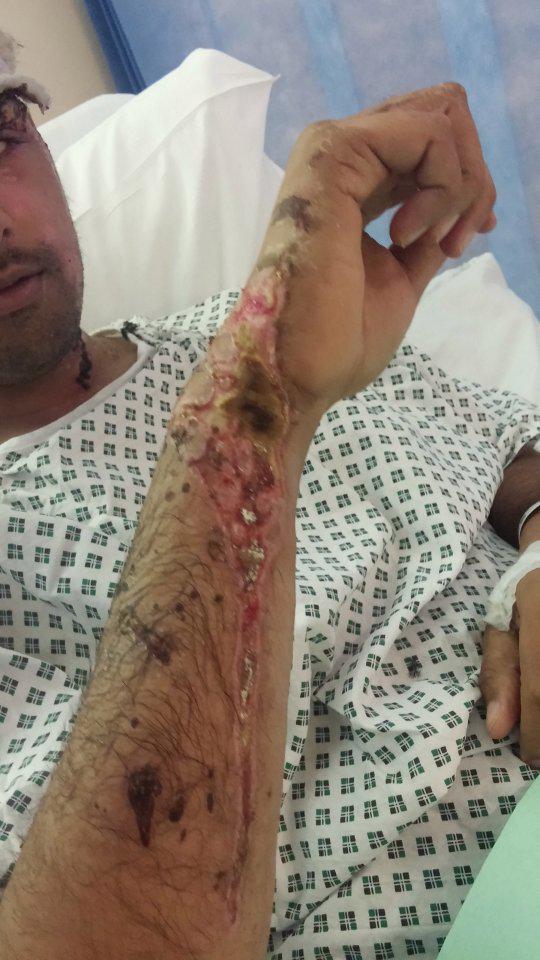 After the attack, Samir said:"I will have this forever and there are other people out there, because there have been a lot of attacks, who have lost more than me.

"There has to be some sort of restrictions somewhere down the line. With regard to sentences, they are quite light.

"I reckon it could be a reason why there are more attacks, because the sentences are not harsh. The victims are getting life sentences, so there is no reason they should not be the same.