TWO paramedics who were stabbed while on a 999 callout have spoken about the horrific incident and thanked the medical staff who saved them.

Deena Evans, 39, and Michael Hipgrave were knifed as they responded to concerns for welfare earlier this month, to a home in Wolverhampton. 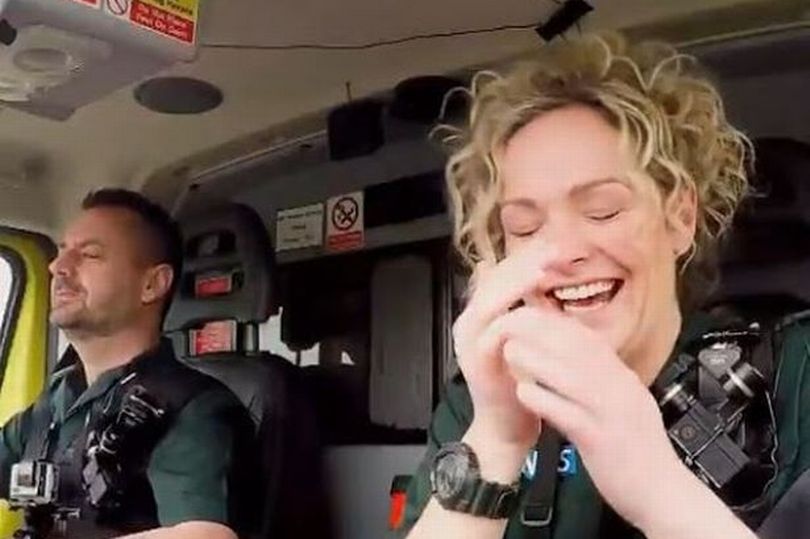 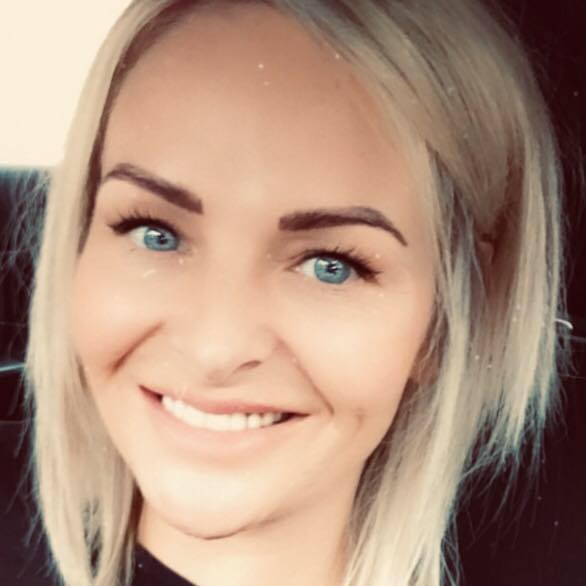 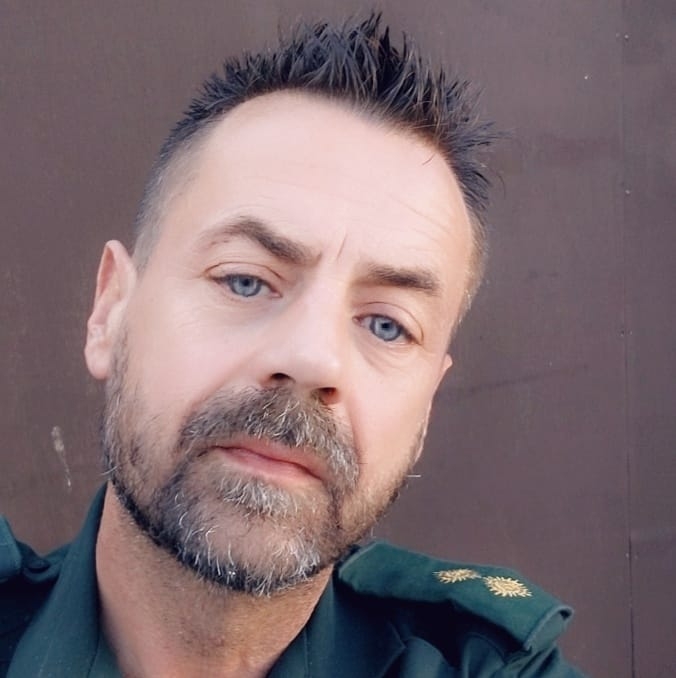 Horrified witnesses described hearing a "blood-curdling scream" after the medics entered the property, with Deena stabbed in the chest and Michael in his side.

Deena said: "We do have medical knowledge, so to hear what’s happening to you and not be able to do anything is scary."

After receiving medical treatment at Queen Elizabeth Hospital in Birmingham, both are in "good spirits" as they continue their recovery.

Mick said: “We had quite an emotional meeting with the staff involved [in treating us], with lots of tears, talking and questions.

"Although we already knew how difficult it would be for them being clinicians ourselves, being friends as well must have made it doubly hard.”

They say they have been inundated with messages of love from colleagues and members of the public, for which they are extremely grateful.

Deena said: “We wanted to say a massive thank you to the hospitals involved.

"The treatment we received at the QE in Birmingham was honestly amazing, along with the support we’ve had from our local hospital New Cross. You can’t comprehend how good everyone has been.

"The treatment we’ve had and the support has just been amazing – so thank you.”

A witness said the emergency services acted "professionally," adding: "It must have been hard dealing with your own colleagues, I don't know how you'd keep so calm."

Just before the attack, the pair had recently appeared on Inside the Ambulance together, filmed helping an elderly man, 71-year-old Frank, who was suffering chest pains.

West Midlands Police tased and arrested the suspected knifeman shortly after the attack.

At the time, Michael's son Tom took to Twitter, writing: "My dad was one of the paramedics stabbed in Wolverhampton.

"It's awful you can't be safe at work. Hope you get better dad."

Both paramedics had been working tirelessly throughout the pandemic, with Deena posting on social media to share her love of her work, even during the coronavirus crisis.

The mum added: "Please, from all of us, stay indoors, wash your hands, and keep clapping." 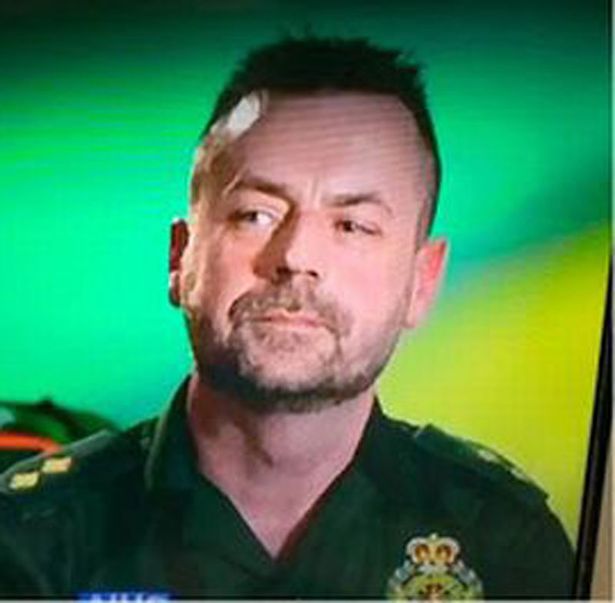 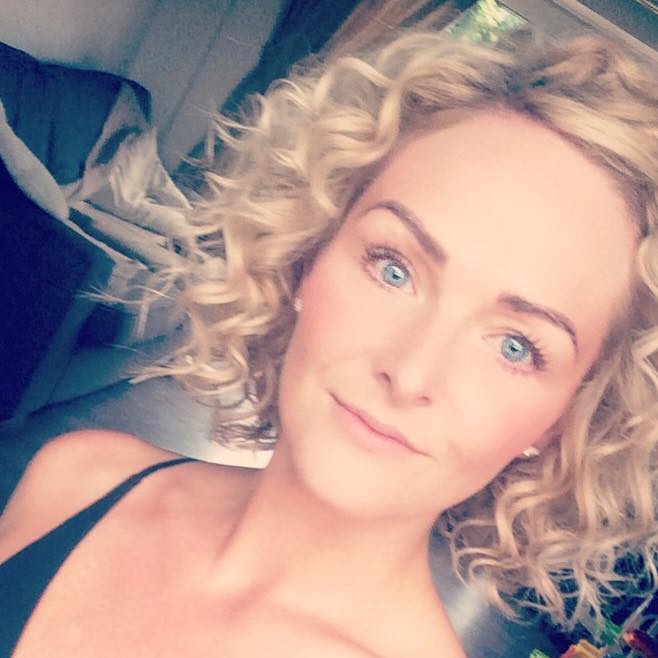 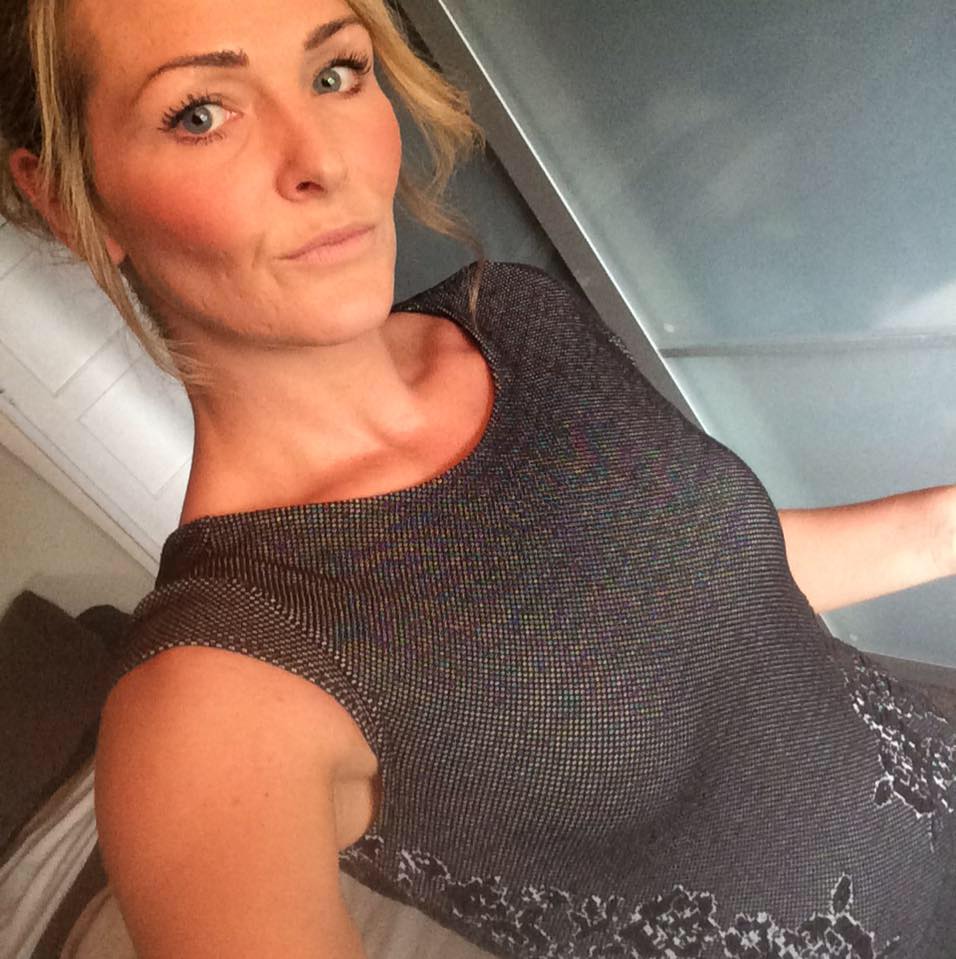 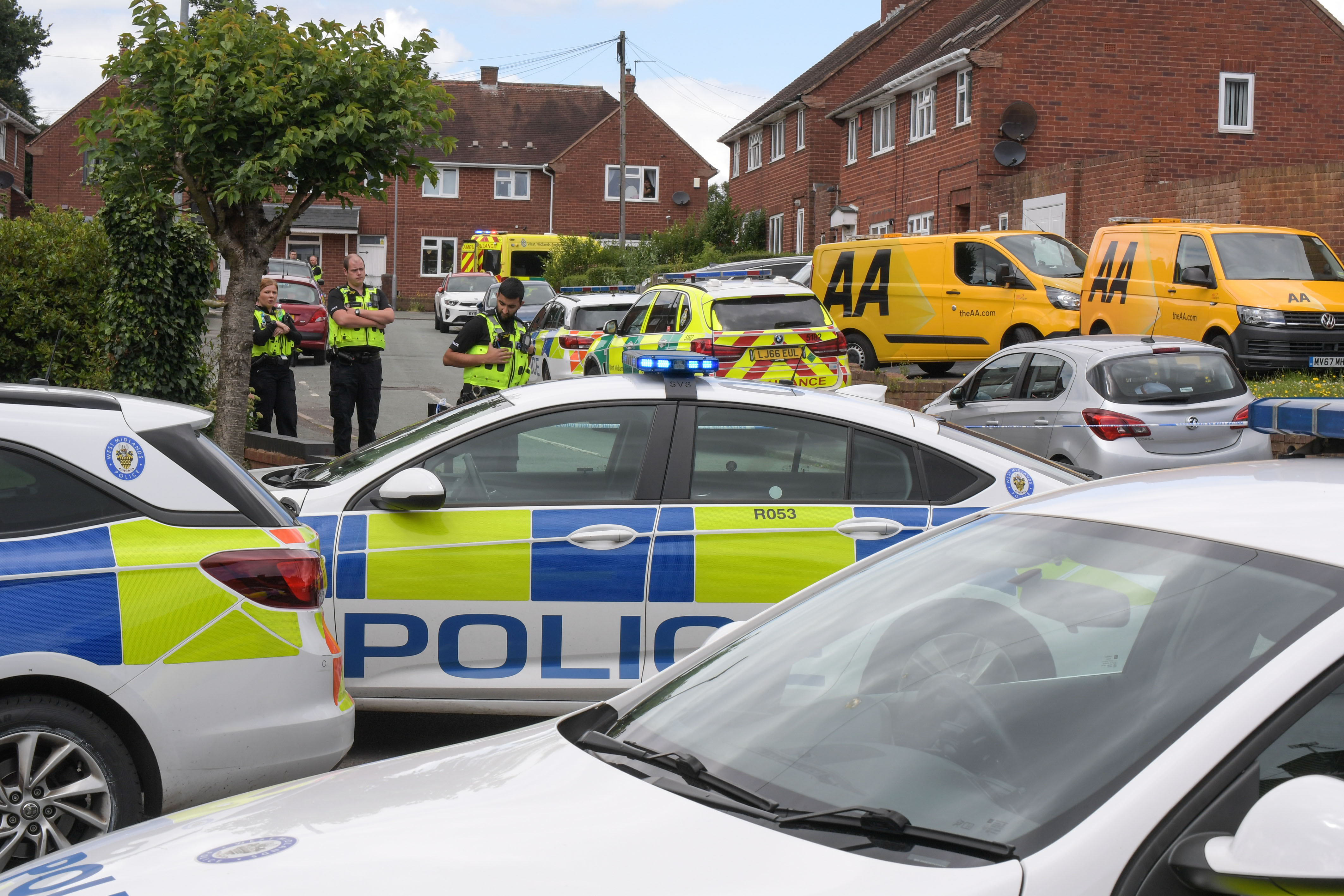 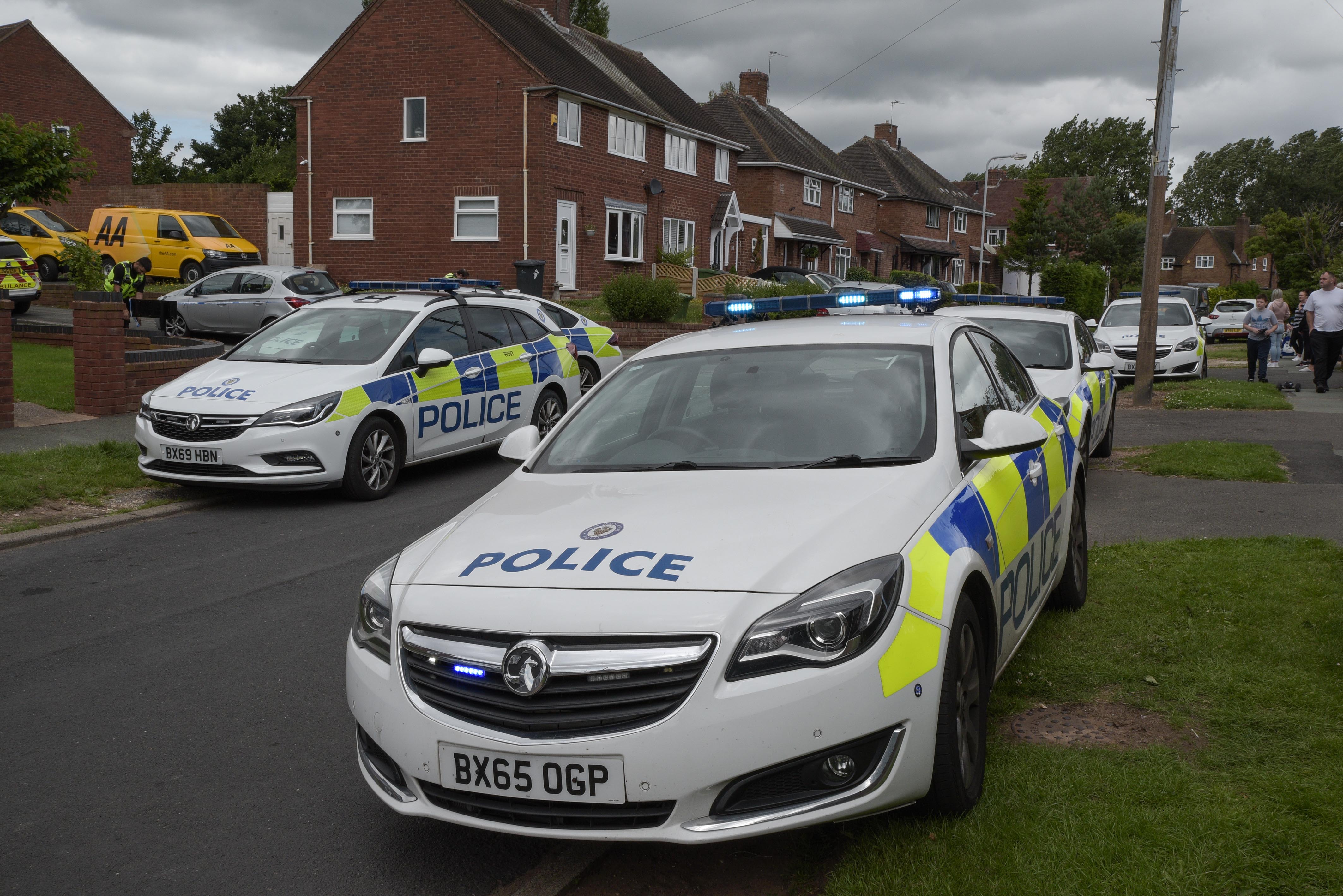 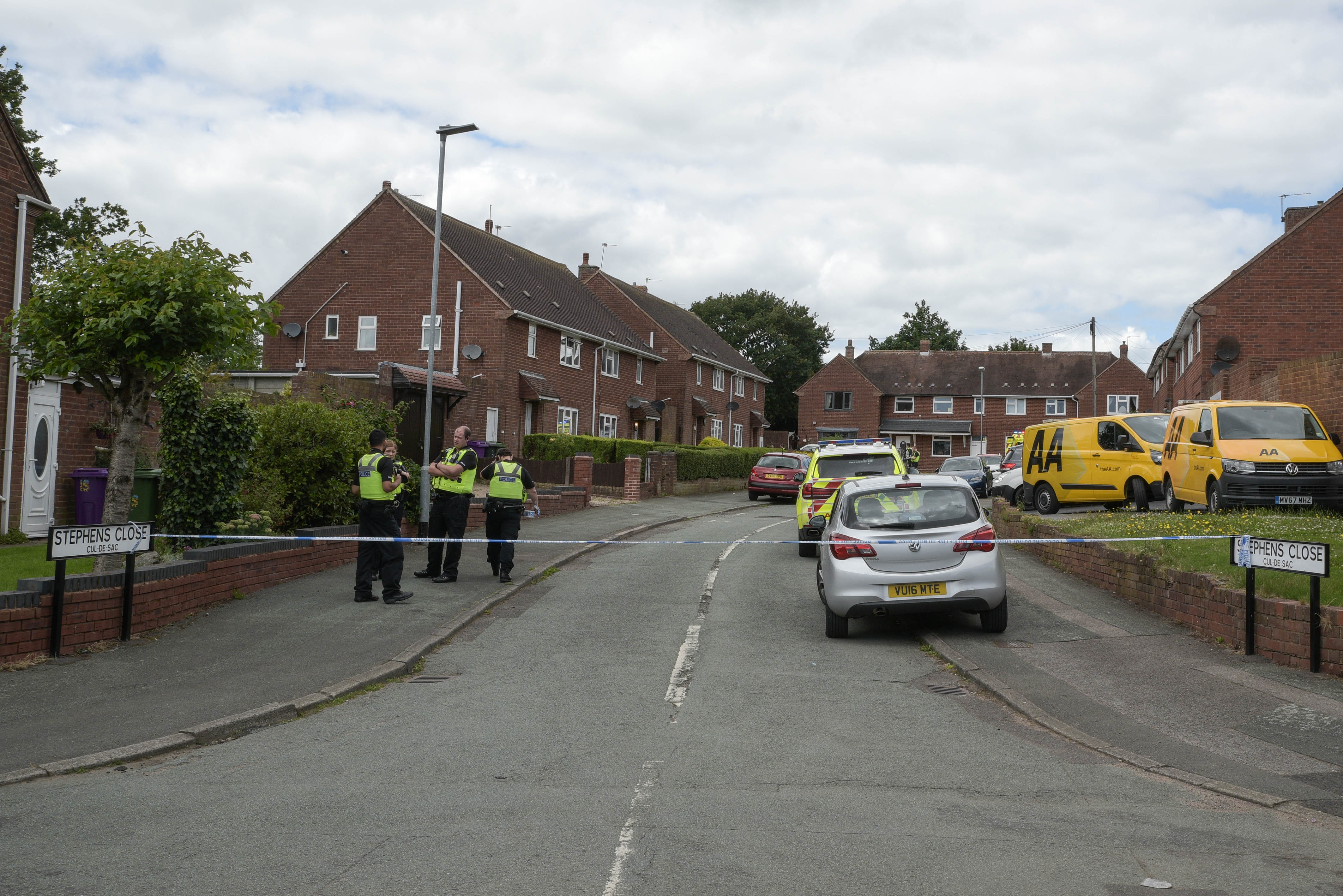