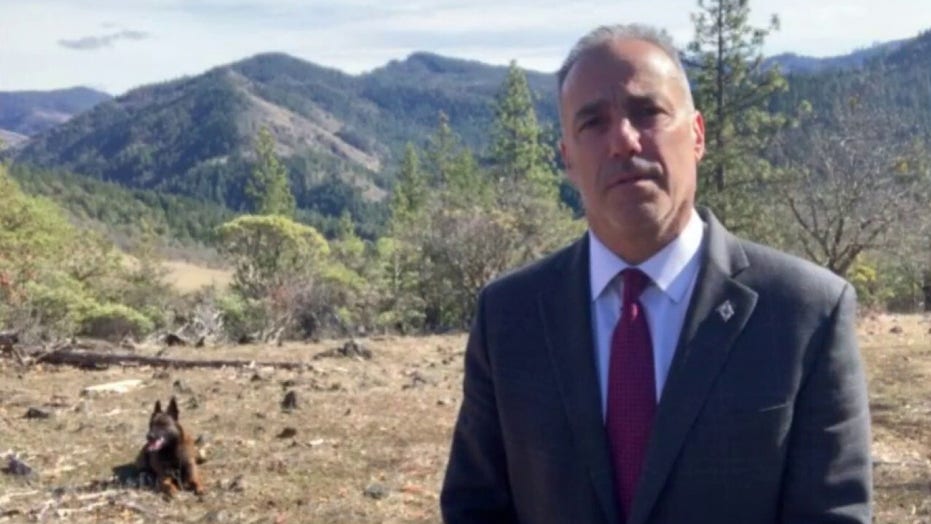 Andrew Pollack on push to make schools safe on the 2nd anniversary of the shooting that killed his daughter.

Parents of kids who died in the Stoneman Douglass massacre are outraged over demands from the Broward School District that they turn over their psychiatric records to prove their mental anguish as a part of lawsuits.

At least a dozen families have objected to demands for the records, which the school district says it "recognizes the sensitive nature of,” but insists are necessary, the South Florida Sun-Sentinel reported Wednesday.

Fred Guttenberg, whose daughter was murdered in the mass shooting, said Wednesday he would never turn over such records and called for Broward Schools Superintendent Robert Runcie to resign.

"UNDER NO CIRCUMSTANCES WILL THEY EVER GET HANDS ON MY FAMILIES MEDICAL RECORDS," Guttenberg tweeted. "Let me be clear, I visit my daughter at the cemetery because of the failures of Superintendent [Robert Runcie] & those he put in charge. My family missed her high school years at a Broward School because of these failures. We will miss watching her grow up. We spend our life dealing with the reality of what happened. Now they want us to prove that we are upset?"

Lori Alhadeff, who was elected to the Broward school board after her daughter died in the shooting, objected to the demand on grounds that it was "harassing," "burdensome," and "invades privacy."

“I personally don’t think the records are relevant,” Robert Kelley, an attorney for Alhadeff, told the Sun-Sentinel. “I don’t think anyone is going to dispute that these families have suffered mental anguish.”

Nikolas Cruz, 21, is charged with killing 17 and wounding 17 others when he allegedly went on a rampage through Marjory Stoneman Douglas High School on Valentine's Day in 2018.

Cruz's attorneys have said that he would plead guilty in exchange for life in prison, but the state attorney's office has rejected the offer, saying that a jury should decide the accused mass murderer's sentence. No trial date has been set yet.

There has also been widespread anger at the Broward County Sheriff's Department over what many see as a bungled response to the shooting. But two deputies who were fired in the wake of the shooting, John Stambaugh and Brian Miller, got their jobs back this year.