Pastor, wife shoot and kill alleged burglar at their home, make it to church Sunday

A Texas church pastor and his wife, both armed with guns, shot and killed an alleged burglar they caught breaking into their parsonage, police said.

The pastor, identified by the United Methodist Church as the Rev. Jeff Powers, and his wife, who has not been identified, heard someone breaking into their west Houston home just before midnight on Saturday, and both retrieved firearms, according to the Houston Police Department.

Armed, the couple went to investigate the noise coming from the rear of their home and saw a man forcing open their back door, police said.

Fearing for their safety, the 52-year-old pastor and this wife both fired their guns, hitting the intruder, according to police. 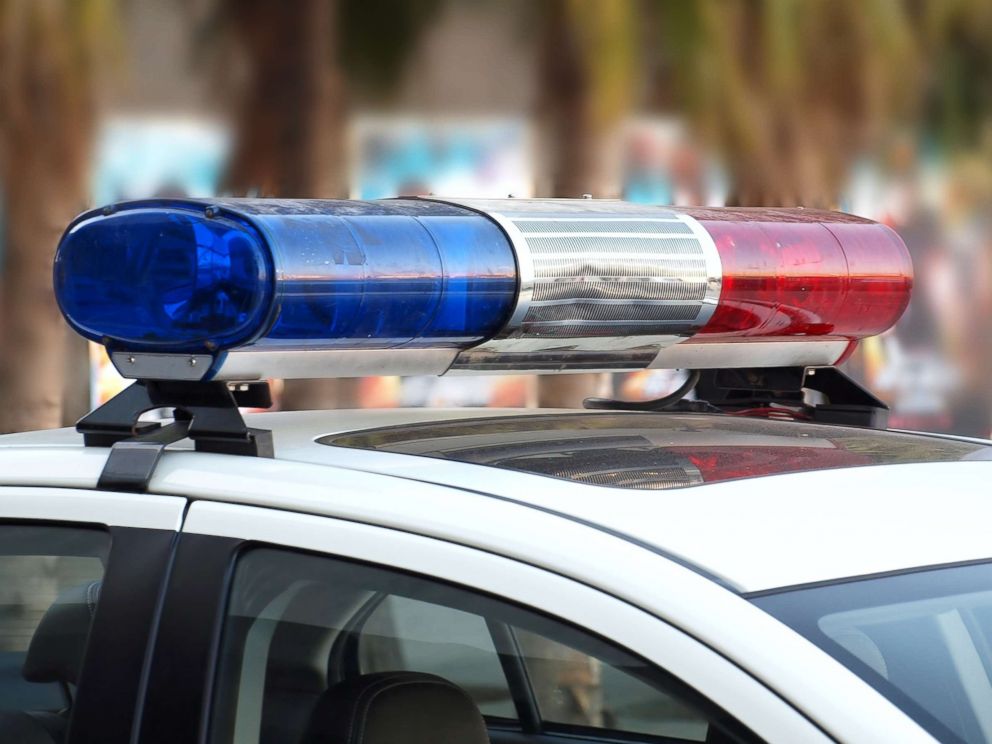 “He did gain entry into the residence by breaking in. At that point, they discharged their weapons several times at him and struck him,” a homicide detective at the scene told ABC station KTRK-TV in Houston.

Powers and his wife called 911 and firefighters responded, finding the mortally wounded man inside the house, police said. He died at the scene, police said.

The name of the man who was killed has not been released.

Following the shooting, the pastor and his wife went outside, placed their guns on the ground and waited for police, authorities said.

Houston police are still investigating the shooting. No charges were immediately filed against Powers and his wife.

A Houston Police Department spokesman told ABC News the case will be presented to a Harris County Grand Jury to decide whether charges will be filed.

The shooting happened a day before Powers gave his last sermon at Westminster United Methodist Church before turning the church over to a new pastor, Shannon Martin, a spokeswoman for the United Methodist Church in Texas, told ABC News on Monday. She said Rev. Powers attended Sunday’s service at the Westminster church, but it was unclear if he mentioned the shooting.

Martin said Powers is being rotated to a new church, which is customary for United Methodist ministers.

In a statement, the United Methodist Church said Powers and his wife are “mourning the loss of life and cooperating fully with authorities.”