Paul Pelosi has been released from hospital six days after suffering a fractured skull when he was attacked by a man wielding a hammer, according to multiple reports.

The 82-year-old husband of House speaker Nancy was taken for treatment after David DePape allegedly broke into his San Francisco hammer and beat him.

‘The Pelosi family is thankful for the beautiful outpouring of love, support and prayers from around the world,’ Pelosi’s office said in a statement.

‘Paul is grateful to the 911 operator, emergency responders, trauma care team, ICU staff, and the entire ZSFGH medical staff for their excellent and compassionate life-saving treatment he received after the violent assault in our home,’ said the statement. ‘Paul remains under doctors’ care as he continues to progress on a long recovery process and convalescence. He is now home surrounded by his family who request privacy.’

Doctors operated on Pelosi, a successful investor, to treat a skull fracture he sustained while struggling with his attacker. 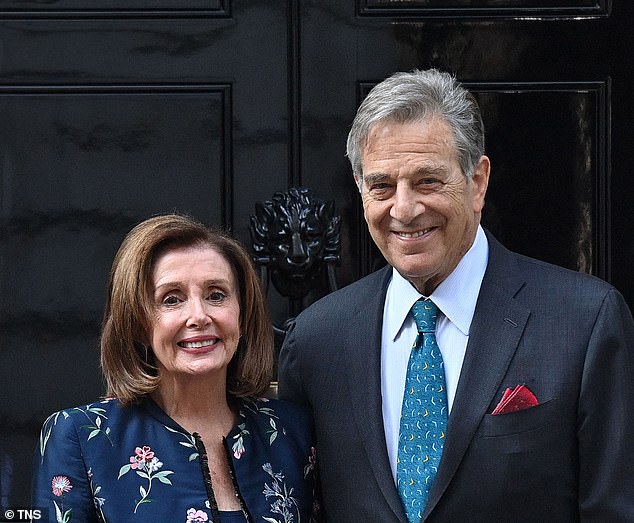 Paul Pelosi has been released from hospital six days after suffering a fractured skull when he was attacked by a hammer, according to multiple reports

Police say they arrived at Pelosi’s home around 2 am Friday to find Pelosi and DePape both gripping a hammer.

They say DePape pried it away and used it to strike Pelosi on the head, knocking Pelosi unconscious. The Speaker’s office said following the attack Mr. Pelosi is expected to make a full recovery.

The U.S. Capitol Police indicated Thursday they are undertaking an investigation of security procedures for the raft of lawmakers who receive some form of protection. The Speaker herself has a 24-hour security detail who travels with her.

Immigration officials confirmed Thursday morning that Canadian native DePape, who is in custody, entered the U.S. illegally by crossing at the Mexican border in 2008.

CNN reported that Pelosi is at home resting and an update is expected from the family later on Thursday.

Pelosi’s office announced after the attack that Pelosi was admitted to Zuckerberg San Francisco General Hospital, where he ‘underwent successful surgery to repair a skull fracture and serious injuries to his right arm and hands. His doctors expect a full recovery.’

DePape was carrying zip ties with him when he broke into the Paul and Speaker Nancy Pelosi’s home in the Pacific Heights neighborhood of San Francisco, calling out ‘Where’s Nancy’ – the same phrase used by Capitol rioters on January 6.

DePape was formally charged with attempted murder in court in San Francisco Tuesday afternoon. He pleaded not guilty to charges against him, including assault, attempted murder, and attempted kidnapping. 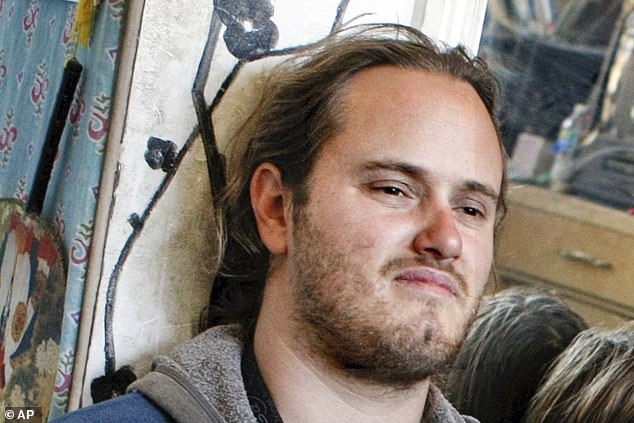 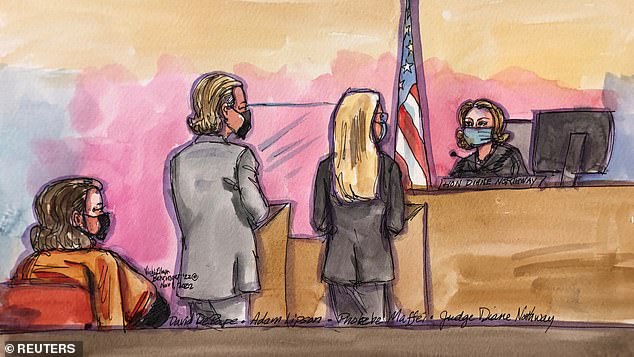 David Wayne DePape, 42, who is charged with breaking into U.S. House Speaker Nancy Pelosi’s San Francisco home and clubbing her husband in the head with a hammer, sits next to his public defender Adam Lipson and prosecutor Phoebe Maffei before Judge Diane Northway at the Criminal courts in San Francisco 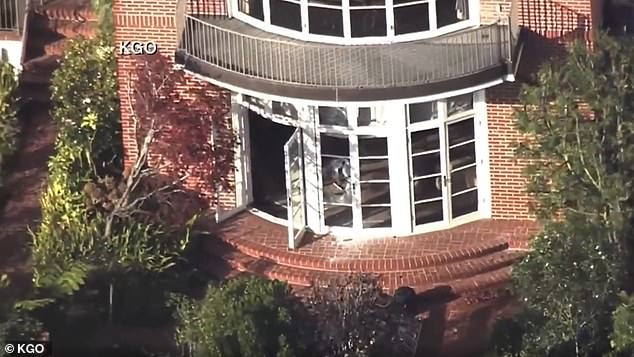 Capitol Police were able to review security camera footage before the incident, which took place while the speaker was away 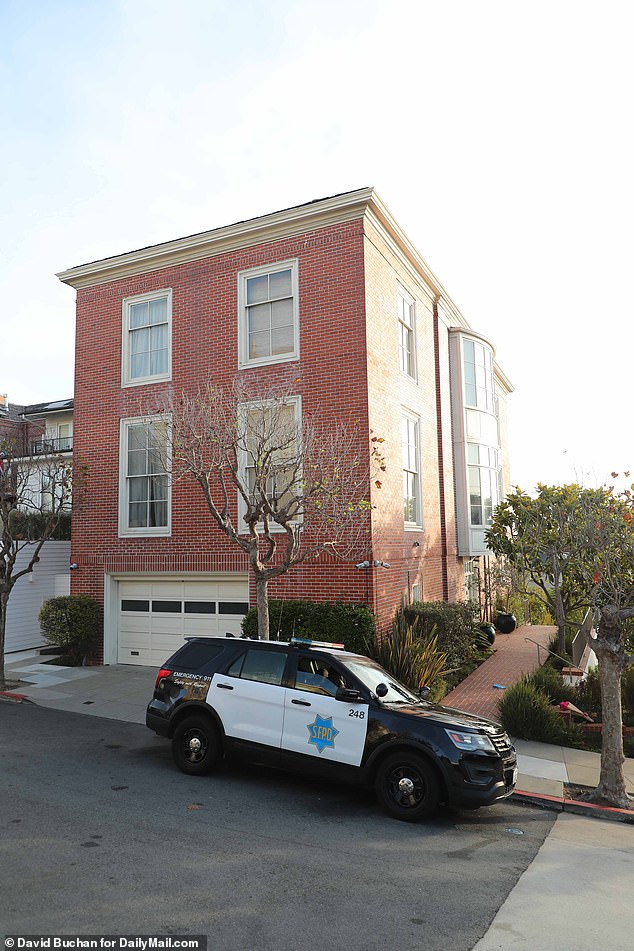 He wore a prison issue orange sweatshirt and sweat pants for the brief hearing and had his right arm strapped up in a sling – said to be the result of the early morning struggle with Pelosi.

His shoulder length hair was visibly graying and appeared unkempt and greasy.

The 42-year-old spoke once during the 15-minute appearance in front of Judge Diane Northway – replying with a brisk ‘yep’ when she asked him if she had pronounced his name correctly.

DePape is facing six counts in total – which include residential burglary, false imprisonment of an elder and assault with a deadly weapon – and pleaded not guilty to all six via his lawyer, Public Defender Adam Lipson.

On Wednesday President Joe Biden linked DePape to MAGA election deniers and warned of ‘dark forces with a thirst for power,’ drawing attacks from elected Republicans afterward. DePape’s online trail shows links to a series of conspiracy theories, as well as antisemitism and election fraud claims.

His longtime partner said in a jailhouse interview that DePape has been ‘mentally ill for a long time’ and had paranoid delusions.

Oxane ‘Gypsy’ Taub, 53, who was convicted in 2021 for trying to kidnap a 14-year-old boy, is also a longtime nudist activist. She says during her two decades with DePape says she saw him transform following a disappearance of more than a year.

‘He came back in very bad shape. He thought he was Jesus. He was constantly paranoid, thinking people were after him,’ Taub told Bay area affiliate ABC 7.

‘He is mentally ill. He has been mentally ill for a long time,’ she said from the Californian Institution For Women in Corona, California, where she is serving time. The two previously lived together in Berkeley.

DePape, 42, was carrying zip ties with him when he broke into the Paul and Speaker Nancy Pelosi’s home in the Pacific Heights neighborhood of San Francisco, calling out ‘Where’s Nancy’ – the same phrase used by Capitol rioters on January 6.