A former Pennsylvania funeral director who’s now serving prison time after being convicted on charges that he abused corpses, is now facing charges that he neglected animals on his property, according to reports.

The suspect, identified as Andrew Scheid, 50, of Lancaster County, allegedly allowed a calf to die of starvation and dehydration in early November, and failed to provide enough food and water for two other cows and a cat, according to Manor Township police, LancasterOnline.com reported.

The two surviving cows were found to each be about 100 pounds underweight, the report said.

Authorities investigated the conditions of the animals after a tipster alerted them, according to the report.

Scheid faces charges of aggravated cruelty, a third-degree felony, and three counts of neglect, which are summary offenses, the news outlet report.

His girlfriend, identified as Cassandra Byers, received a citation in the case because she was a co-caretaker for the animals, according to WHP-TV of Harrisburg, Pennsylvania. 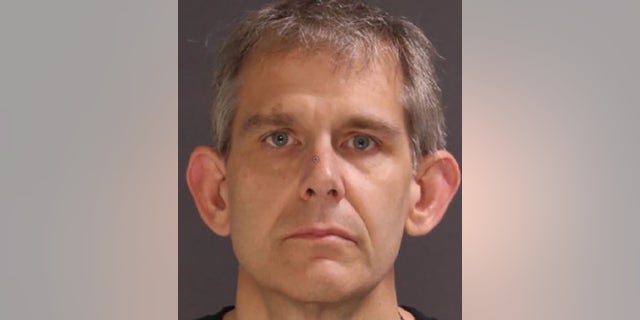 In a separate matter, Scheid was sentenced Nov. 29 to serve three to 12 months in prison after pleading guilty Oct. 1 to four counts of abuse of corpse and no contest on four counts of falsifying information on death certificates, according to LancasterOnline.com.

Scheid was also sentenced to nine months of house arrest upon completion of his prison time, plus five years of probation, and was ordered to pay $9,456 in restitution plus community service, the report said.

While running a funeral home, authorities alleged, Scheid allowed bodies to decompose, making at least one corpse ineligible for organ donations, and conducted cremations on dates other than those indicated on paperwork, the report said.

On the day of Scheid’s sentencing, his attorney, Michael Winters, claimed Scheid had been suffering from depression in recent years.

The state Board of Funeral Directors had received complaints about Scheid dating back to 2015, LancasterOnline.com reported.

The state revoked Scheid’s funeral licenses in January 2000 and in May of this year a judge barred him from ever working as a funeral director or supervisor or seeking new licenses for either role, the report said.