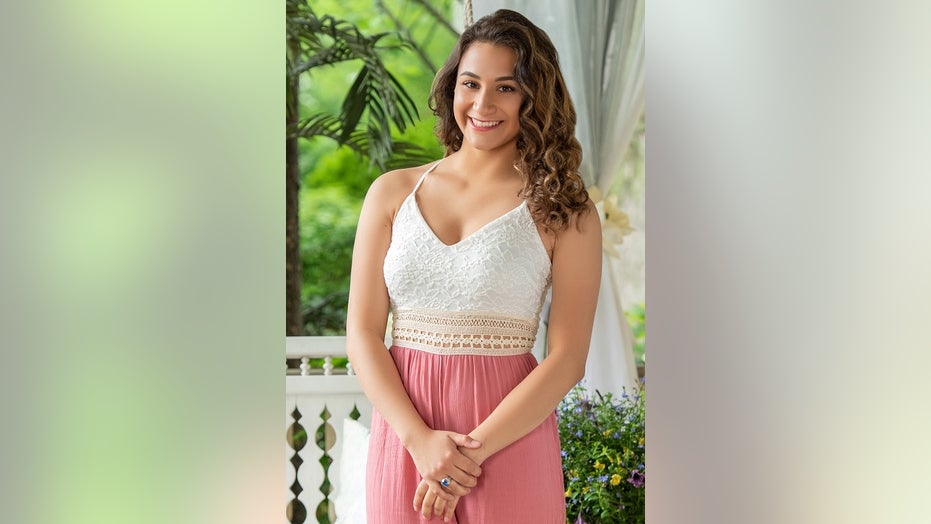 A mother confronted her daughter’s killer in a Pennsylvania courtroom Wednesday before he was sentenced to life in prison for stabbing his ex-girlfriend at least 30 times during a meeting at a train station last year.

A Montgomery County jury convicted Gilbert Newton III, 19, of first-degree murder in the death of Morgan McCaffery after only 2 ½ hours of deliberation, Fox News affiliate WTXF-TV reported. Moments later, Judge William Carpenter handed down his sentence for the July 2020 slaying.

Newton showed no emotion during the proceedings. However, McCaffery’s mother, Kathleen, took the stand during his sentencing.

“This isn’t just a life sentence for you, Gil,” she said to Newton, The Philadelphia Inquirer reported. 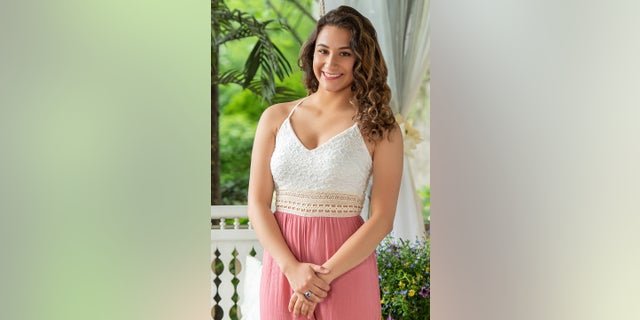 Morgan McCaffery, 18, was killed by her ex-boyfirned in which she was stabbed multiple times, prosecutors said.
(Courtesy of the McCaffery family)

She also called him a “living monster.”

“This is a life sentence you have imposed on all of us,” she continued. “I hate you. I will always hate you, and I will never speak your name again.”

During the meeting, he stabbed her with two kitchen knives he took from his mother’s knife block and fled, according to the newspaper. He later allegedly confessed to the killing.

Newton decided to kill McCaffery after seeing a social media post of her with another man, prosecutors said.

“That’s when he set out his plan to kill her. If he couldn’t have her nobody could,” Assistant District Attorney Kathleen McLaughlin told reporters.

Newton’s attorney argued his client killed McCaffery but initially planned to harm himself. During the trial, prosecutors presented threatening text messages they said Newton sent McCaffery. One message said he would stab her in the neck, according to the Inquirer. 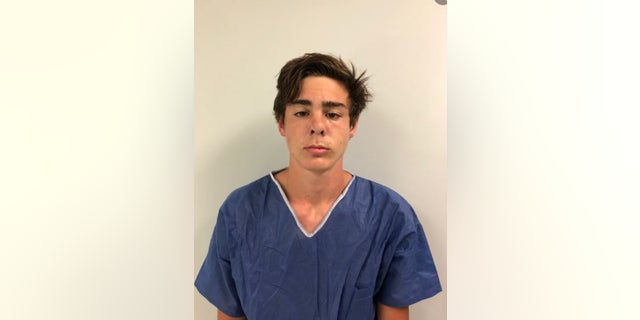 “Yes, we have text messages that say ‘I’m gonna stab you in the neck 57 times,’ but he’s a kid,” defense attorney Charles Peruto Jr. said. “He says a lot of things.”