Home » World News » Perfectly camouflaged snake leaves the internet baffled after hiding among foliage – but can you spot it?

Perfectly camouflaged snake leaves the internet baffled after hiding among foliage – but can you spot it?

A SNEAKY serpent has left the internet baffled after perfectly camouflaging itself into the surrounding foliage.

The puzzling snap was shared on Facebook by Sunshine Coast Snake Catchers, a professional snake-catching service located in Queensland, Australia. 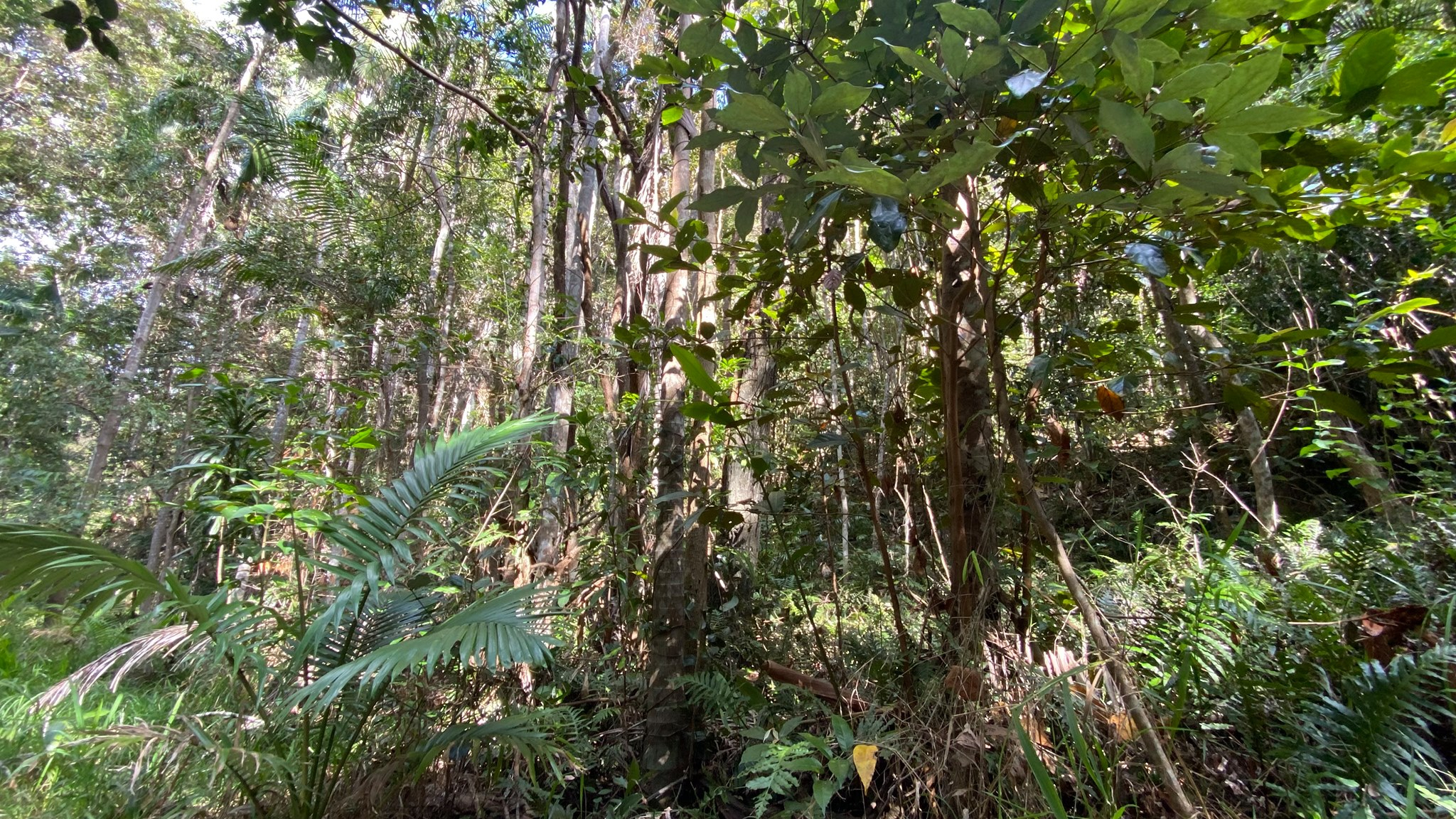 Challenging fans on social media to the weekly game of "Spot the Snake Sunday", a team member said: “We have had a very busy start to spring and the snake season ahead is looking busy as well.

“Releasing snakes back into these gorgeous healthy environments is the best part of the job, so help spot our friend who was released back into this bushland the other day!!”

Dozens of people took a crack at locating the serpent, but the task proved virtually impossible for some. 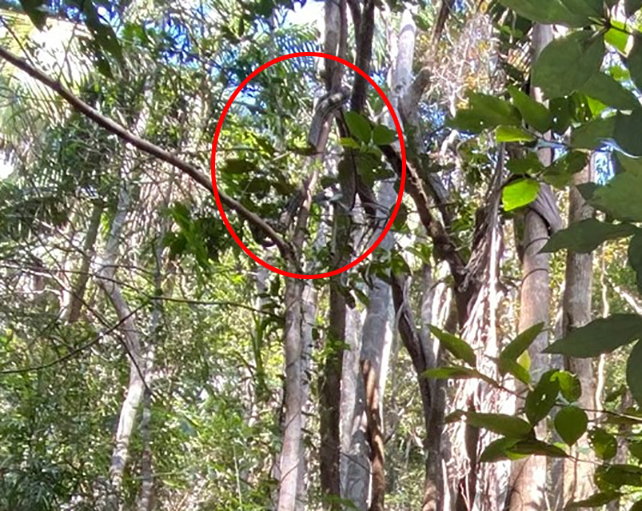 One person joked: “The way I am seeing this there is like 15 snakes and one bigfoot.”

“You do realise it’s Sunday and my [eyes] haven’t focused yet,” another person pointed out.

Someone else commented: “I don’t see any snake.”

The team finally conceded and shared the location of the hidden beast – in the middle tree branches at the top of the image.

It was identified as a coastal carpet python – a large snake common in the area.

The reptile was later released back into the wild.

In June social media users struggled to spot a leopard hiding in the Aravali Hills in Jaipur, in the western Rajasthan state in India.

And in February, people were left baffled after being unable to spot a seven-foot python sizing up its prey on a family's porch.

The serpent looked ready to pounce while a terrified possum was curled up in a corner. 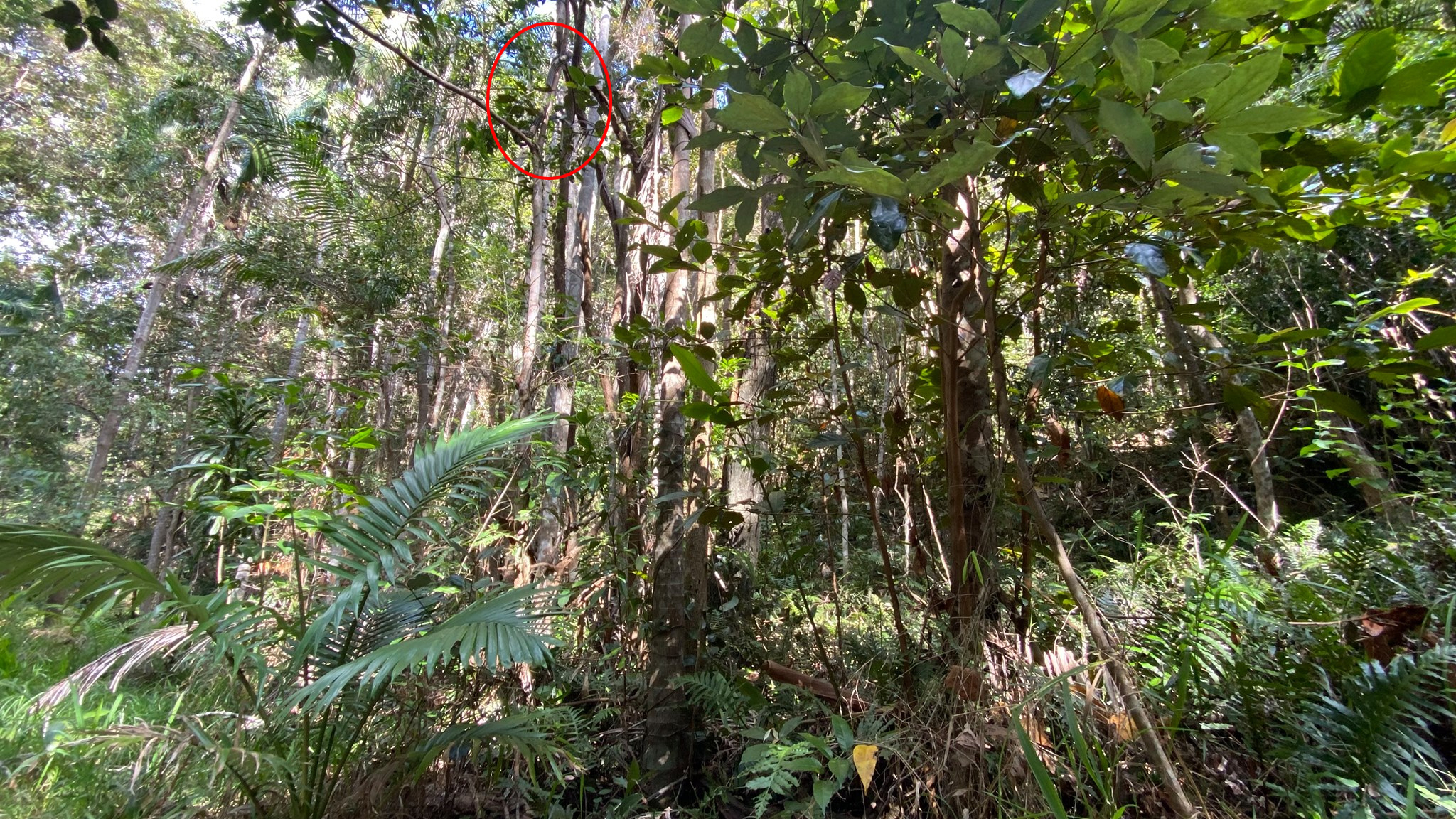