A PROFESSIONAL photographer raped and sexually assaulted more than a dozen aspiring models to "feed his own sleazy sordid sexual appetite", a court heard yesterday.

Paul Brown used the woman as ‘sex toys’ in a sham operation, a jury was told. 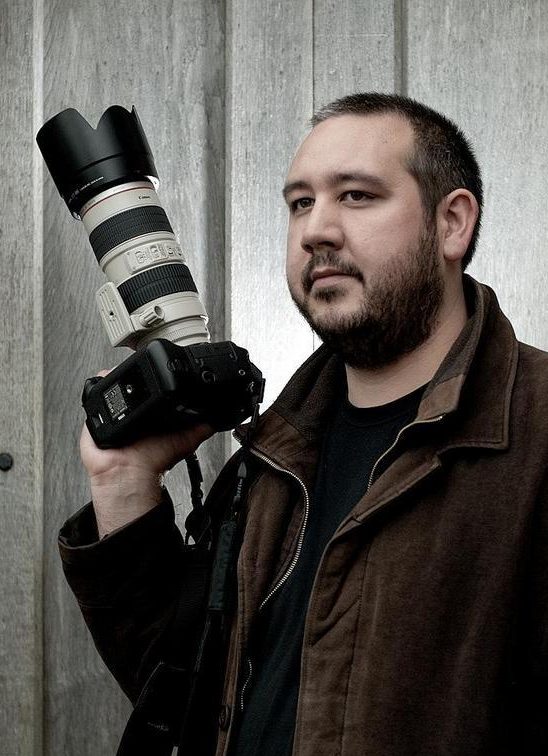 Exeter Crown Court heard Brown was ‘charming’ and the women submitted to his will rather than giving true consent to the sexual activity.

David Sapiecha said: "In this case it is claimed that Paul Brown committed sexual offences against 15 women of which seven were subjected to rape, some multiple times, six of voyeurism and two sexually assaulted or penetrated.”

He said Brown, also known as Paul Smart, used ‘deceit and deception’ and not violence to commit the offences.

Brown ran a photography business from an industrial unit in Okehampton, Devon, using various names – and used social media to contact the women whose ages ranged from 18 to 66.

The jury heard Brown would make contact with the women and suggest they had the ‘potential to do modelling work’.

He would say that the modelling world wanted women of all sizes, shapes and ages and urged them ‘they ought to give it a go’. 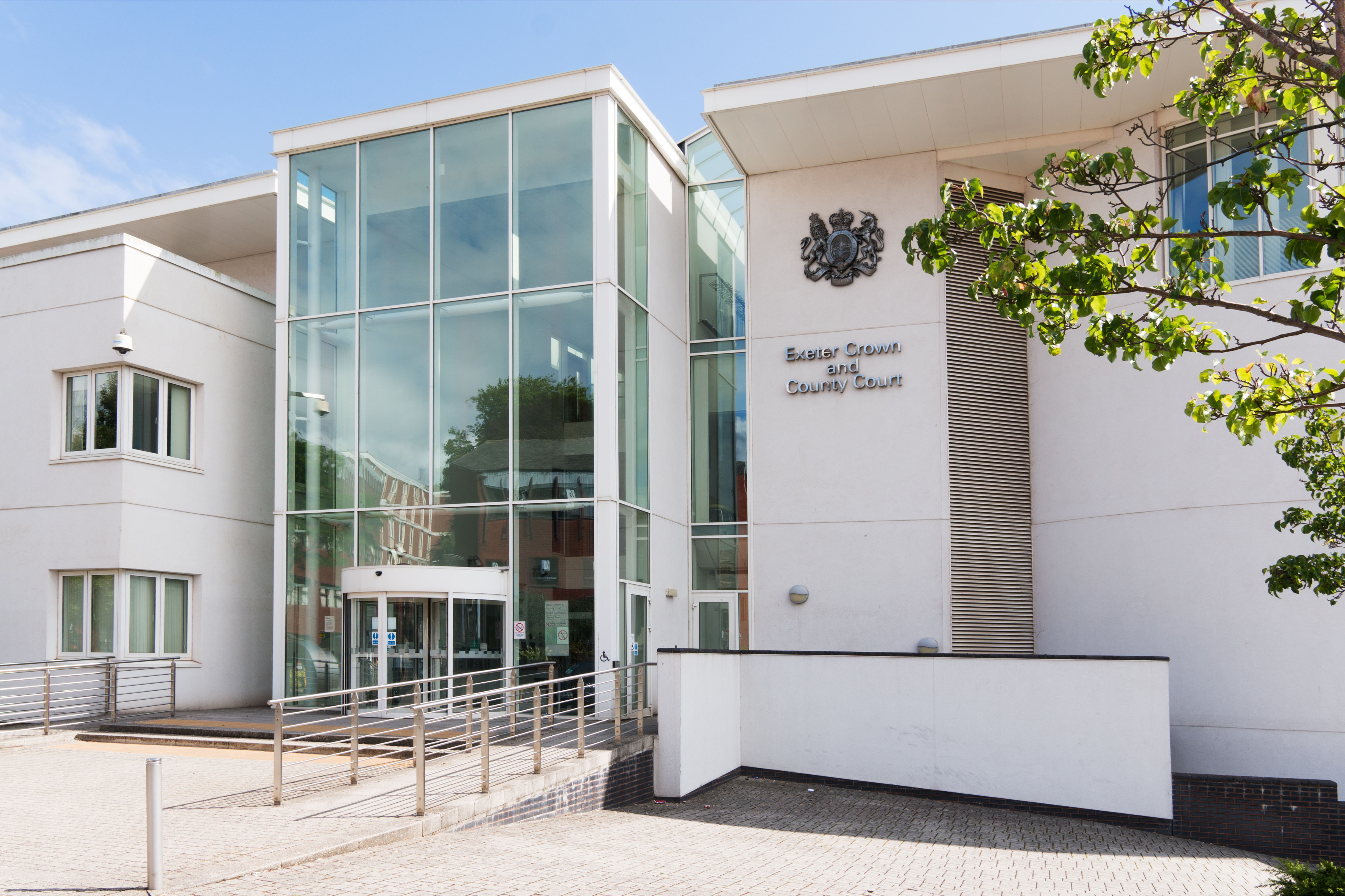 The married father was ‘chatty and charming’ and would discuss the photo shoots which ranged from women wearing underwear or going nude to pleasuring themselves and having sex on camera. But the court heard only Brown knew that no photos would be sent to the Model South West agency for them to look at and said the more they did the more money they could earn, making thousands of pounds for sex scenes.

But Mr Sapiecha said his purpose was to have sex with the women himself.

The court heard that a male model was supposed to turn up for sex with a model but did not turn up or was not booked, leaving him to have sex with the complainant.

The Crown said: "It was just a way to feed his sleazy, sordid, sexual appetite.”

The court heard the women were vulnerable, suffering with poor body image, relationship breakdowns and self esteem and confidence issues.

The court heard he manipulated the women and pressurised some women to have bare their breasts, filming them, touching themselves and asking for full sex.

The jury was told Brown was ‘motivated by sexual gratification’ and the sham was so that he could use the women as ‘sex toys’.

Brown denies 18 charges of rape against seven women, four counts of sexual assault and six charges of voyeurism between 2012 and 2018.

Mr Sapiecha told the jury ‘much of the evidence is about sexual activity and intercourse’.