A PILOT has died after an aircraft plunged from the sky and crashed into a field in the Scottish Highlands.

Emergency services raced to the scene after the gyrocopter came down on the Moray Firth coast, north-east of Inverness. 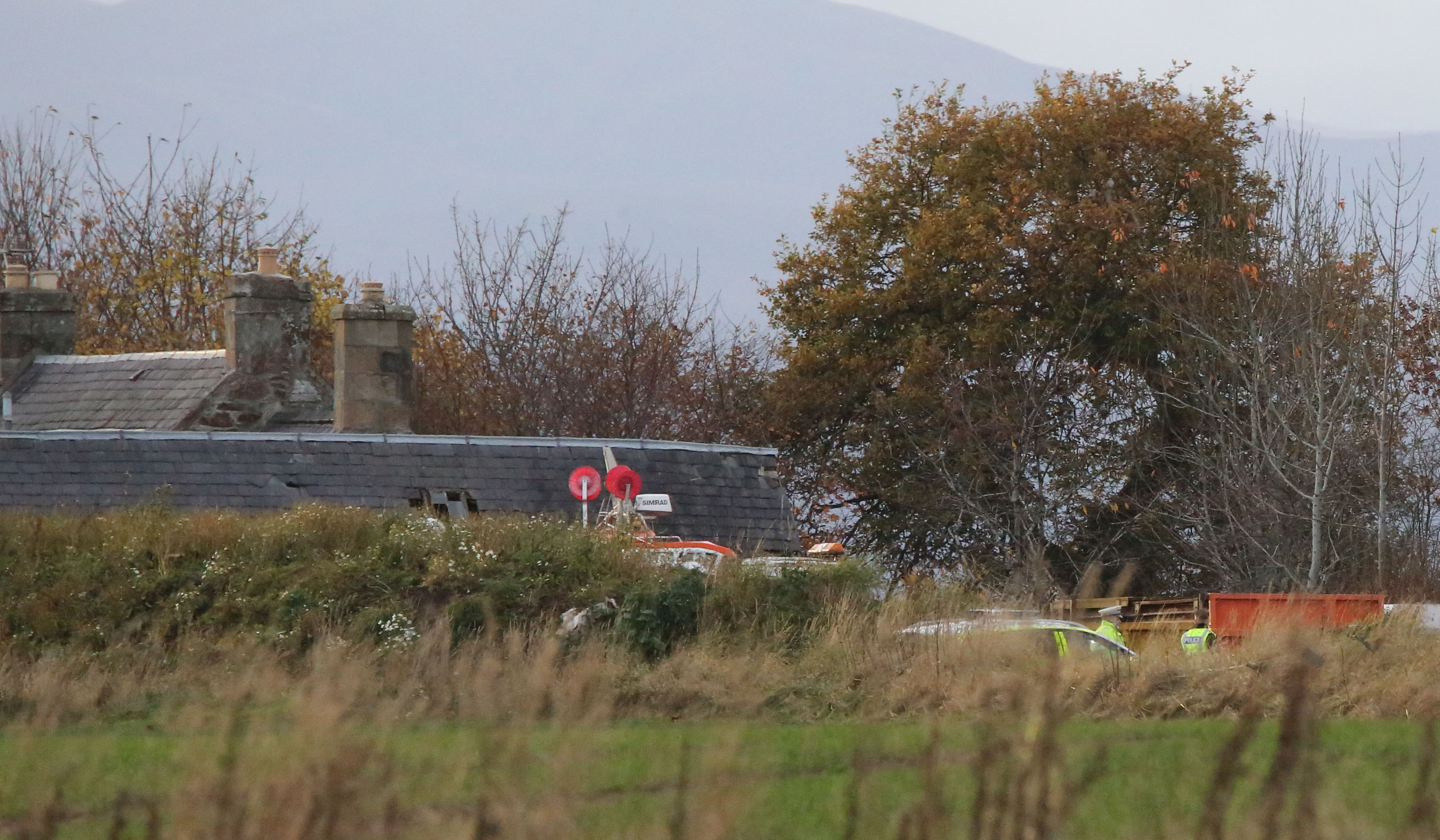 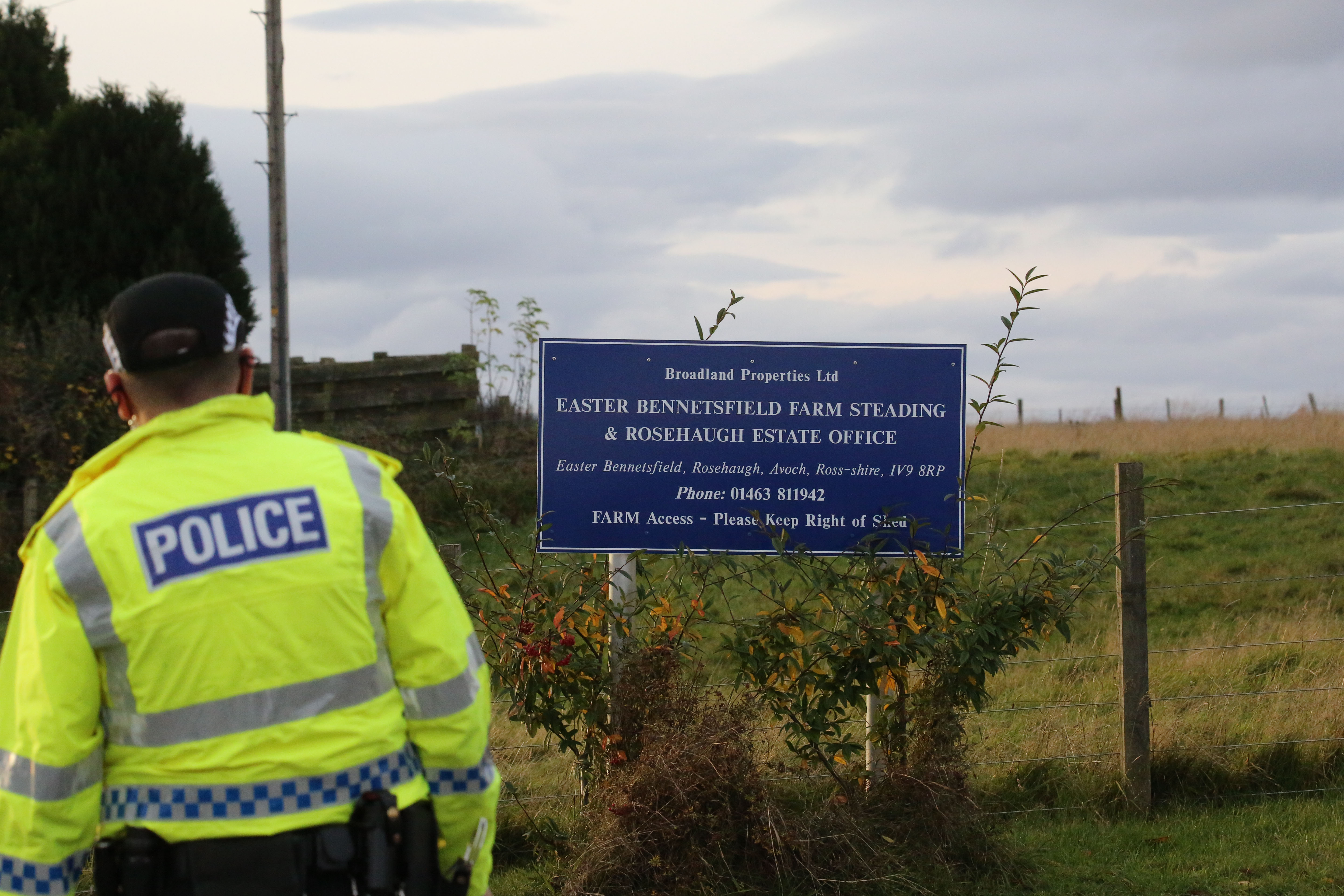 Cops, paramedics and firefighters were called out at around 12.55pm.

But despite their efforts, the casualty couldn't be saved.

Chief Inspector Jamie Wilson, of Police Scotland, said: “Around 12.55pm, emergency services attended a report of a gyrocopter having crashed in a field near Avoch.

“A man, the pilot and sole occupant of the gyrocopter, was pronounced dead at the scene. His family are aware.

“Enquiries into the incident are ongoing in conjunction with the Air Accidents Investigation Branch."

A Scottish Fire and Rescue Service spokesperson said: "We were alerted at 12.55pm to an incident involving a light aircraft between Inverness and Fortrose, Highland."

Paramedics in two ambulances also rushed to the scene.