A TOP Tory pal of Theresa May has dumped his wife for a woman 20 years his junior.

Dad-of-two David Burbage, 51 — an ex-council leader in the PM’s constituency — fell for the 31-year-old after she got a job working for him. 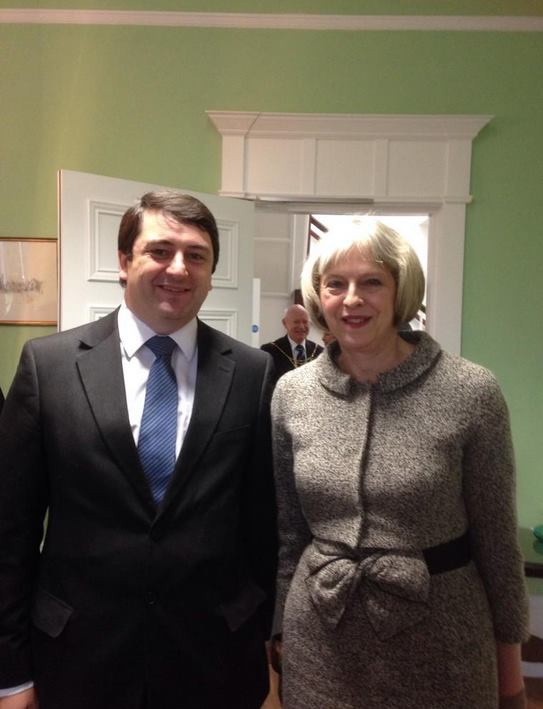 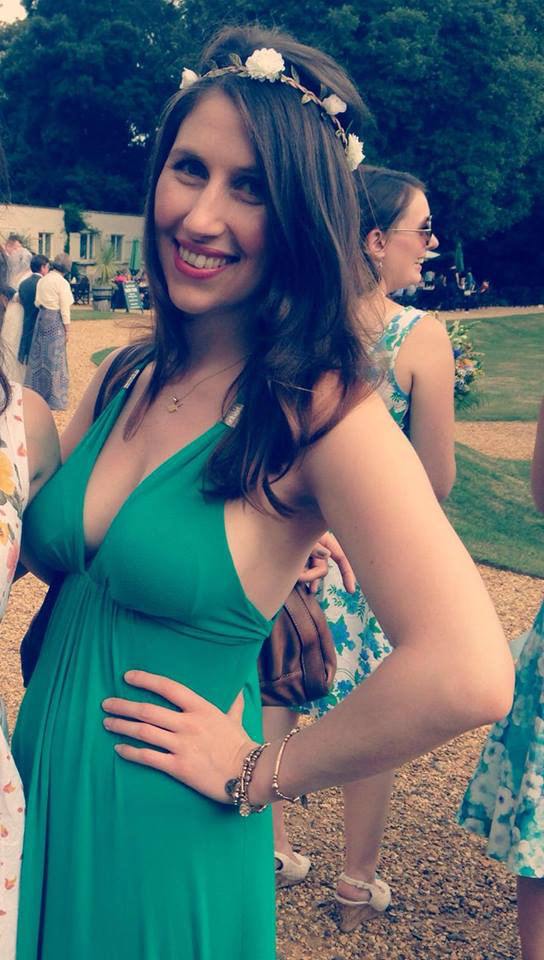 Sexy Michaela Rizou had a fiance and was due to get married. The wedding in Corfu had been paid for — along with a second ceremony in the UK.

But she suddenly ditched her 28-year-old husband-to-be.

Cllr Burbage, who was recently ousted as leader of Windsor and Maidenhead council in Berkshire, then walked out on Helen, 48, his wife of 17 years. 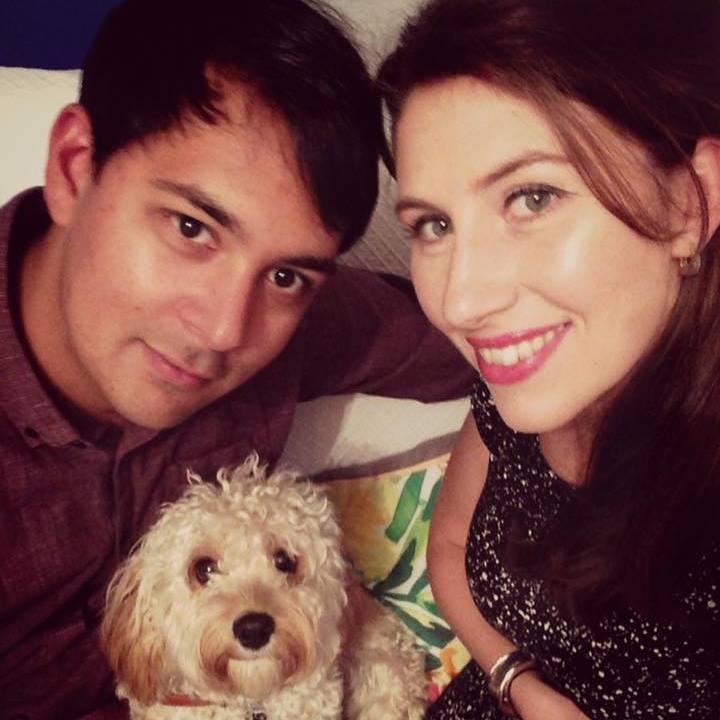 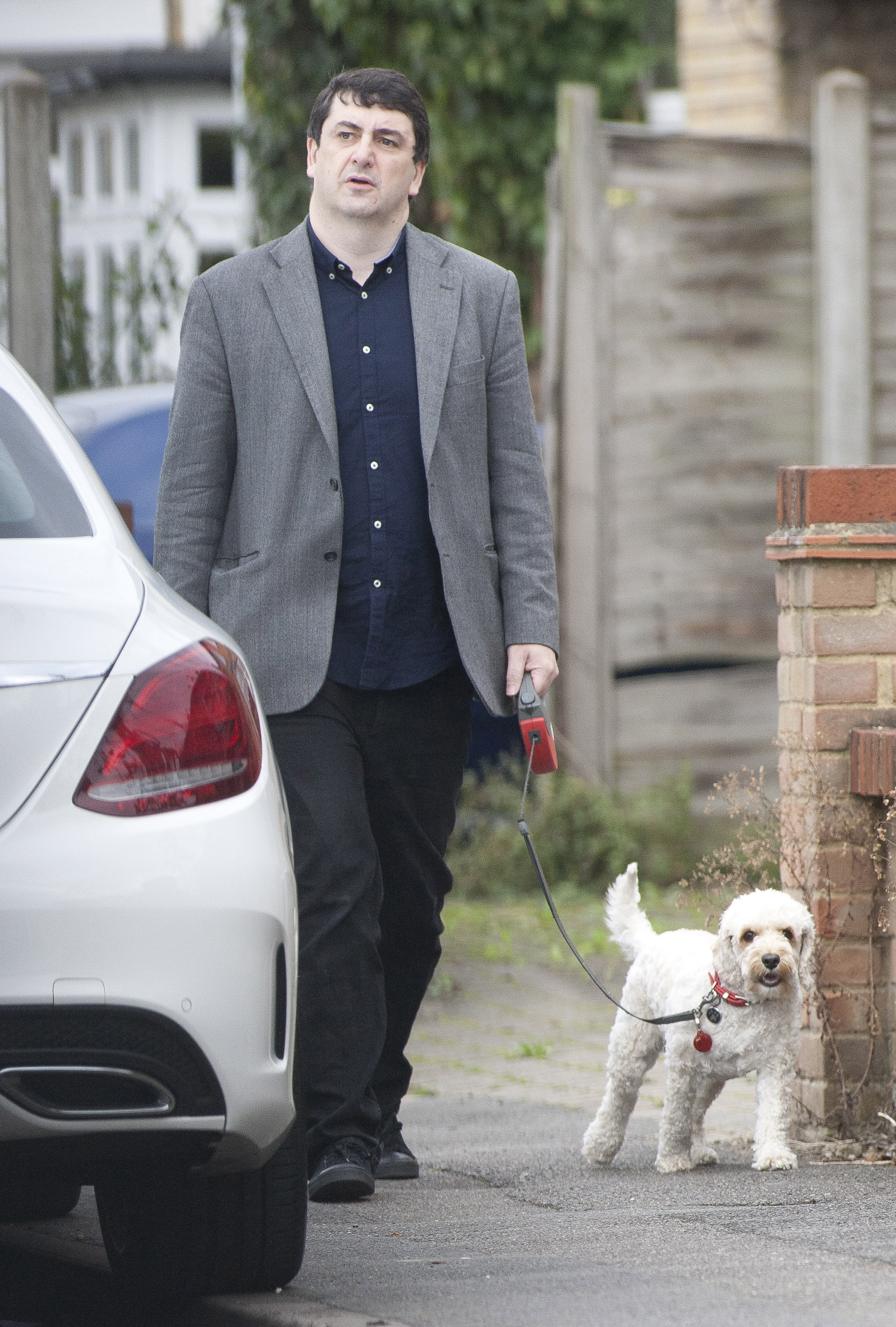 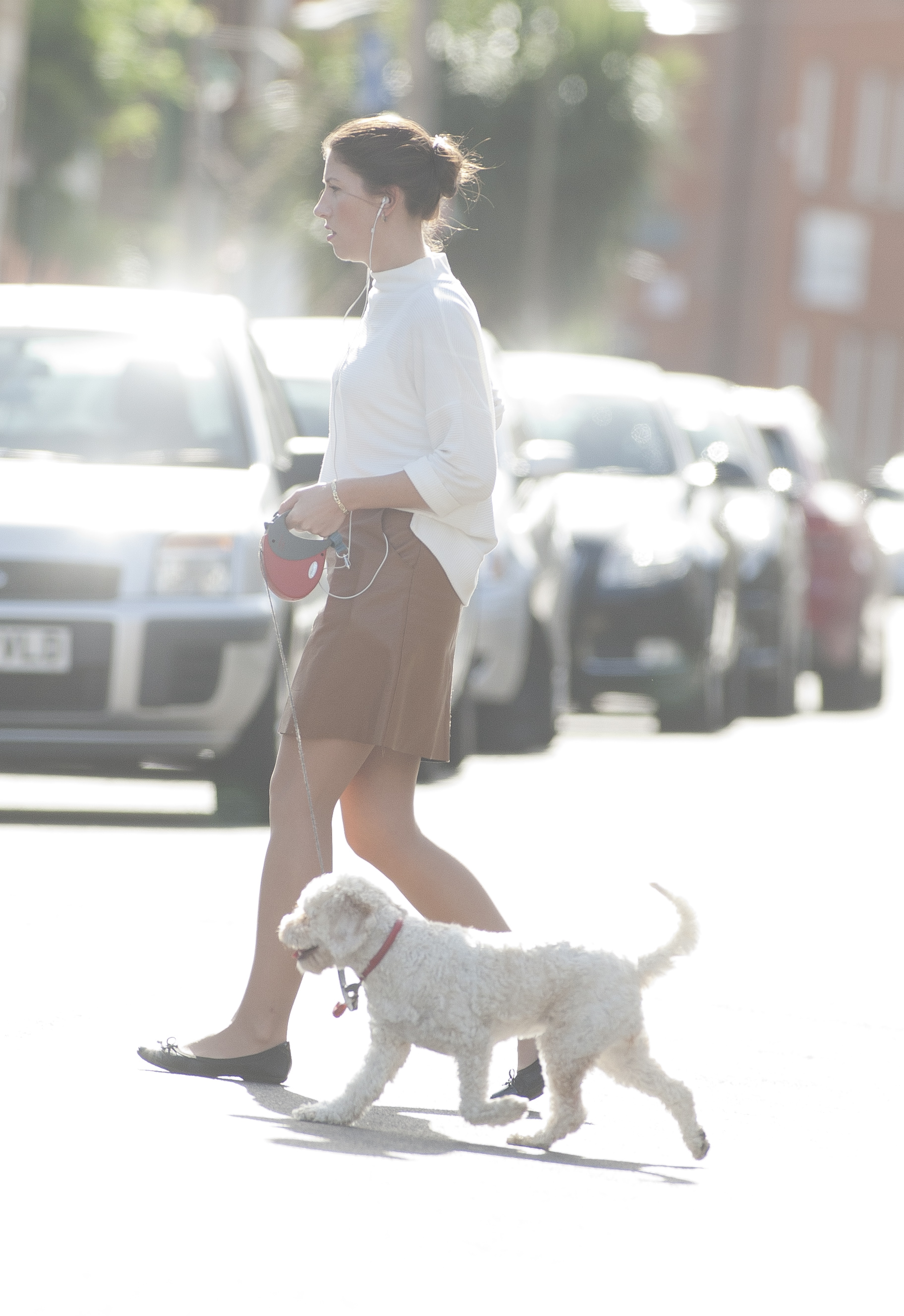 Yesterday she confirmed at the family’s £1million home in Maidenhead: “He was her boss. Their relationship started in May.

“She was due to get married. It’s a total mess.”

Her hubby, who was awarded an MBE for services to local government, had been leader of the council since 2007 until he was forced out in April.

As well as being a close friend of Maidenhead MP Theresa May he is pals with David Cameron. 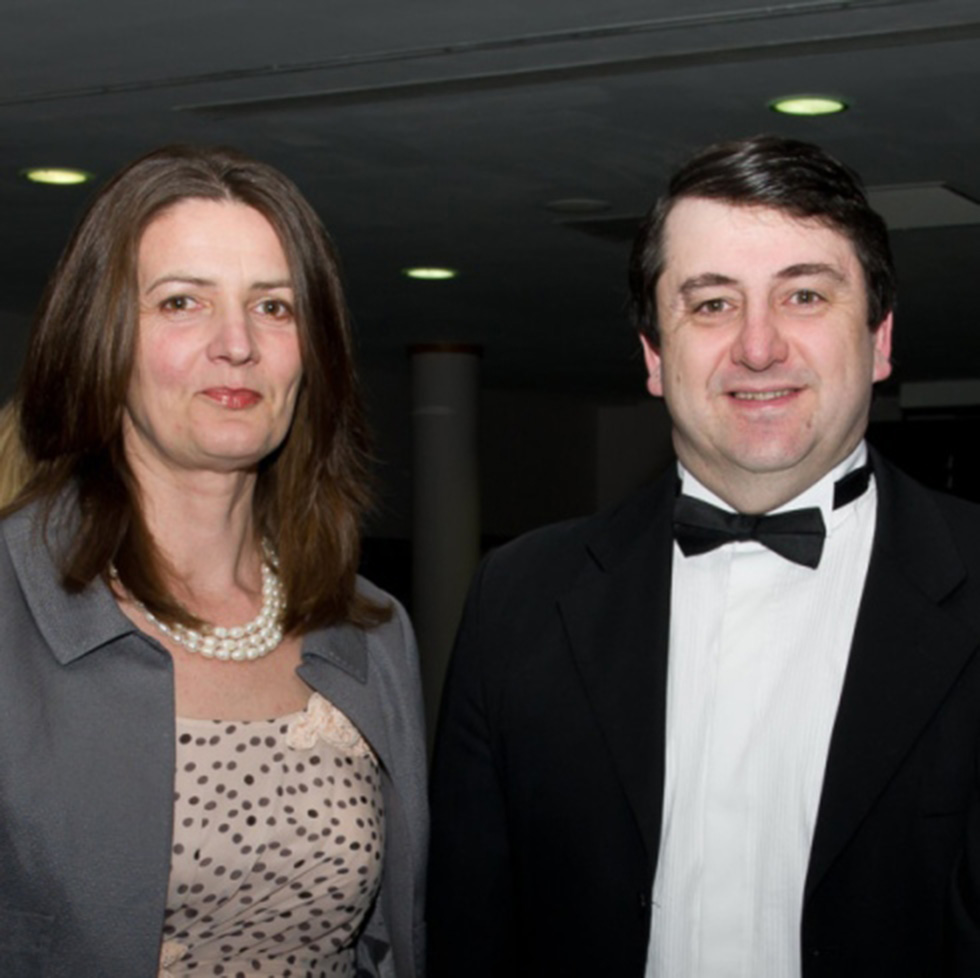 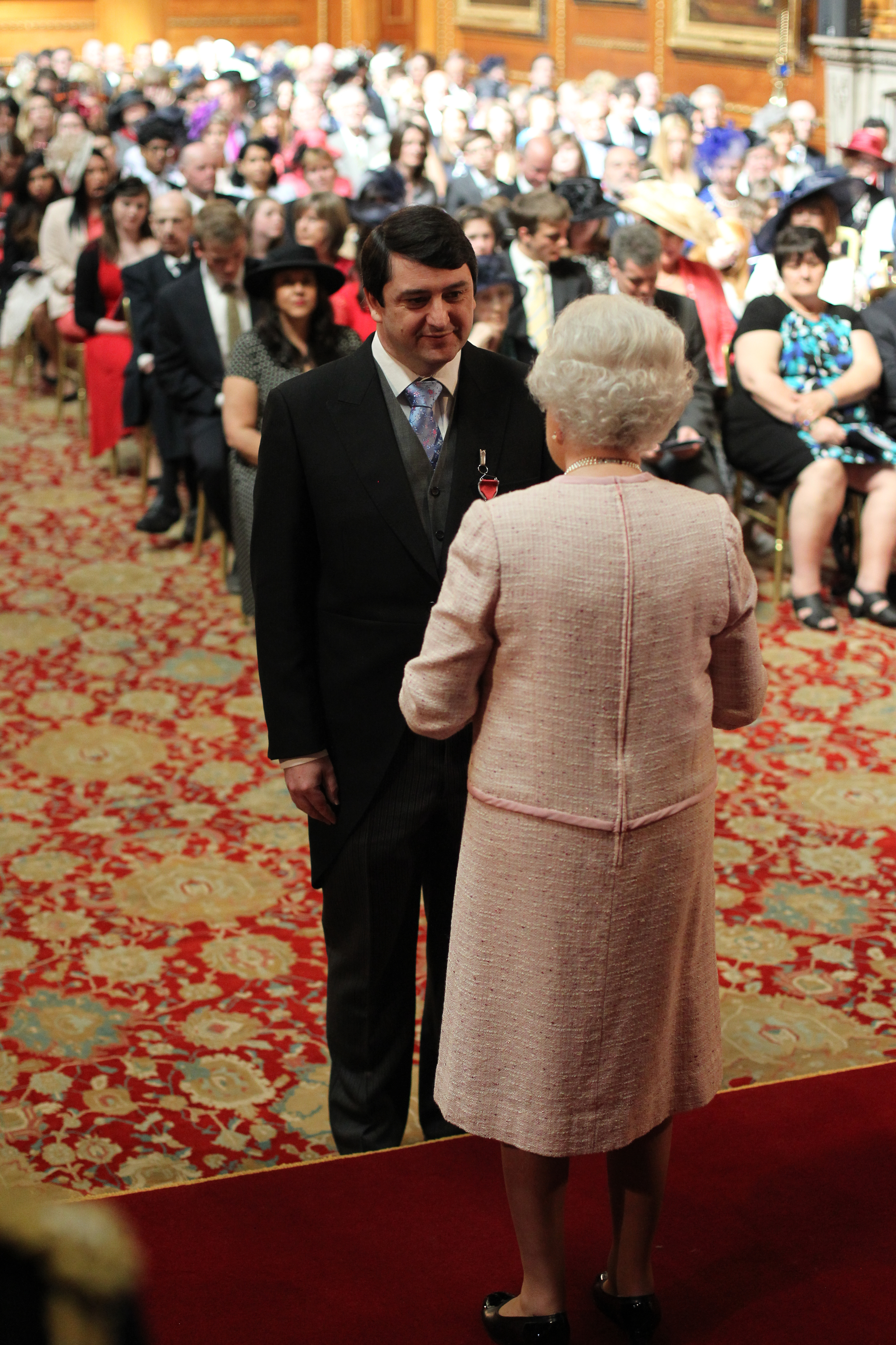 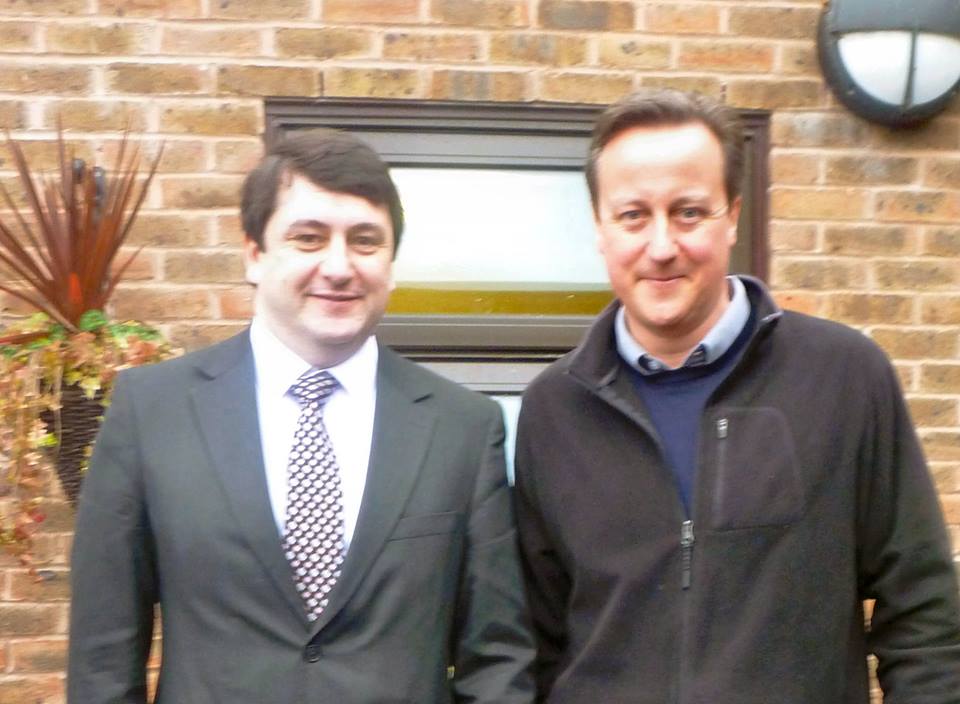 Greek-born Michaela’s job as a cabinet policy officer saw her work closely with the council’s leader.

Pals told how after jilting her fiance she turned the trip to Corfu — paid for by her mum — into a jolly for her friends.

Ex-Apprentice star Elle Stevenson, 22, was among those who jetted out. She had been due to be maid of honour. 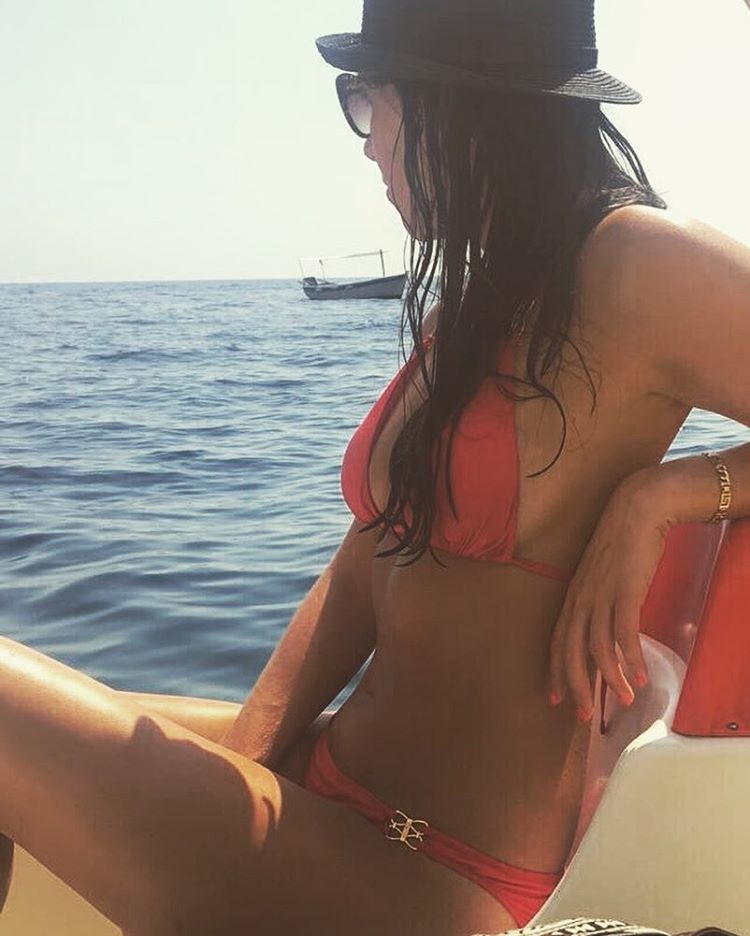 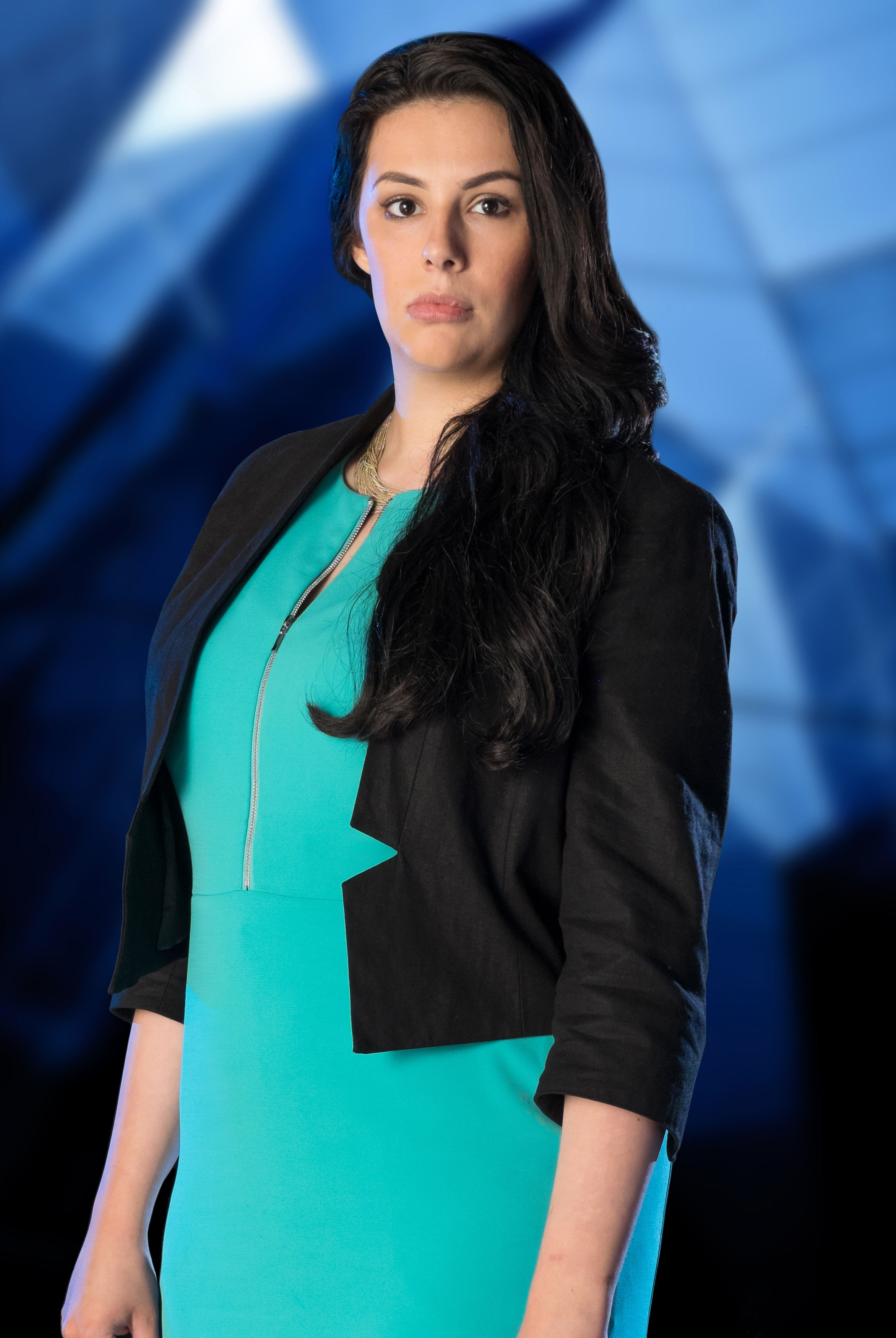 it's a vard life 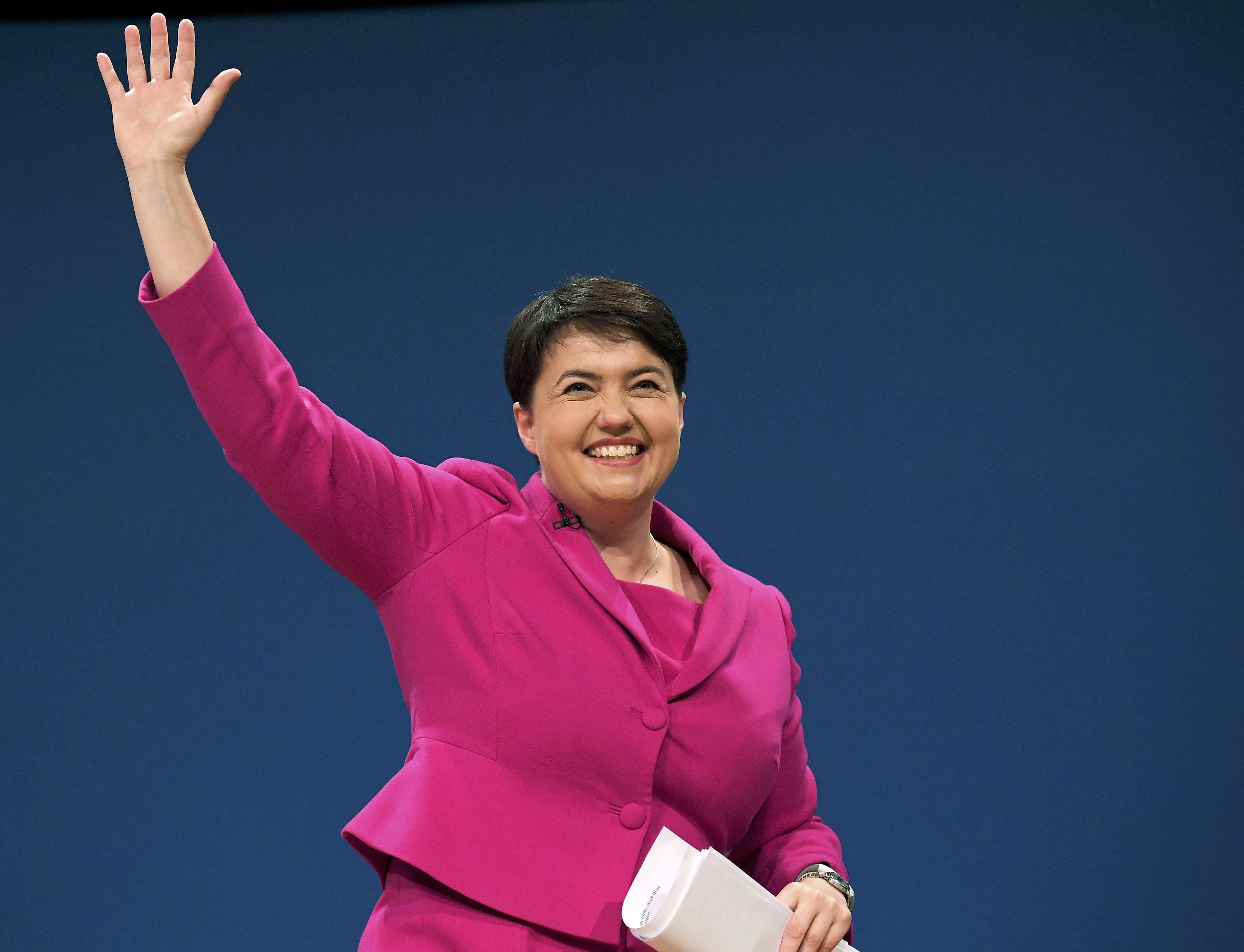 THE FIGHT IS ON 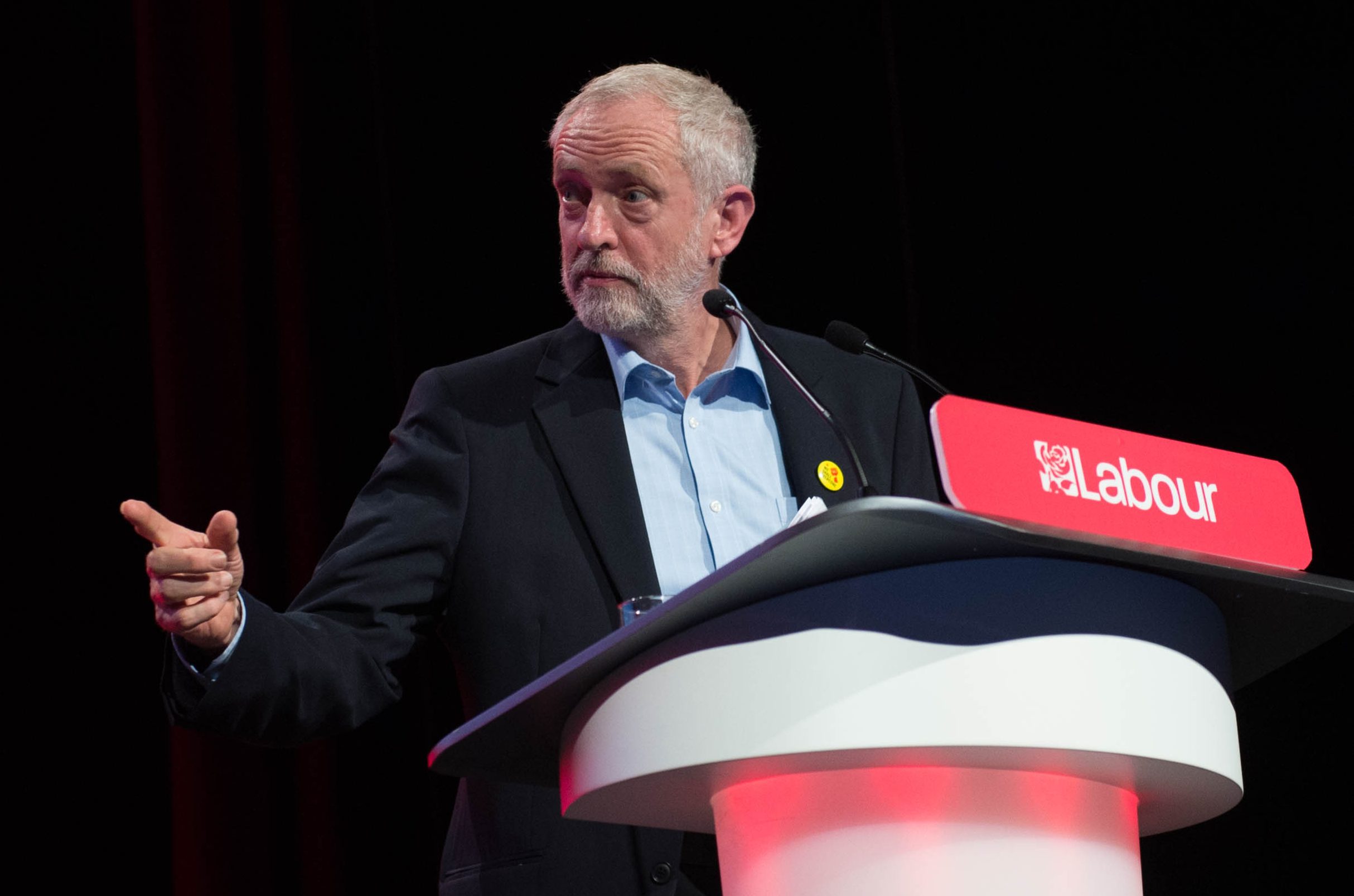 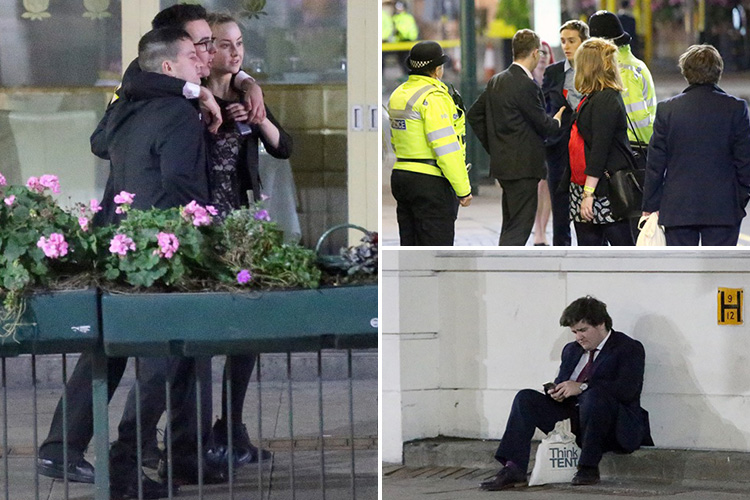 KNOCKING BACK THE BLUES

Cllr Burbage, who has a son, 16, and daughter, 15, is believed to have moved into a flat in Maidenhead.

Last night Cllr Burbage refused to comment. Michaela would only say: “He is certainly not living here.”