The boss of P&O Ferries has insisted he will not reverse the decision to sack nearly 800 seafarers despite being given ‘one further opportunity’ by Transport Secretary Grant Shapps.

Re-employing the sacked workers on their previous wages would ‘deliberately cause the company’s collapse, resulting in the irretrievable loss of an additional 2,200 jobs’, the letter stated.

‘I cannot imagine that you would wish to compel an employer to bring about its own downfall, affecting not hundreds but thousands of families.’ 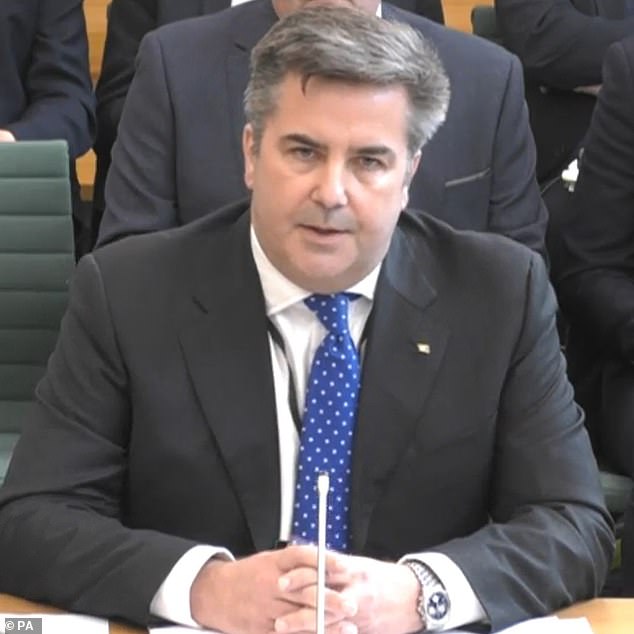 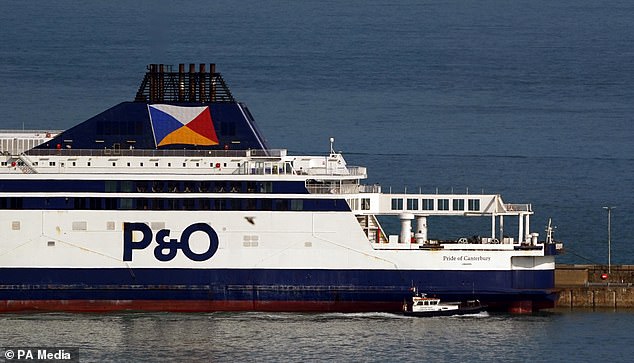 When P&O Ferries announced its decision to replace its crews with cheaper agency workers, it stated that the business needed to cut costs to survive as it was losing £100 million a year.

The letter was in response to a letter from Mr Shapps which stated that P&O Ferries had ‘one further opportunity to reverse this decision by immediately offering all 800 workers their jobs back’.

Mr Hebblethwaite also rejected the minister’s request to delay the deadline of Thursday for sacked workers to accept redundancy offers, as more than 765 of the 786 affected people have ‘taken steps to accept the settlement offer’.

He wrote: ‘These are legally binding agreements, and crew members who have entered them will rightly expect us to comply with their terms.’

The chief executive insisted he will continue in his role despite Mr Shapps describing his position as ‘untenable’.

Mr Hebblethwaite wrote: ‘I am fully cognisant of the reputational cost to the P&O Ferries brand and me personally. 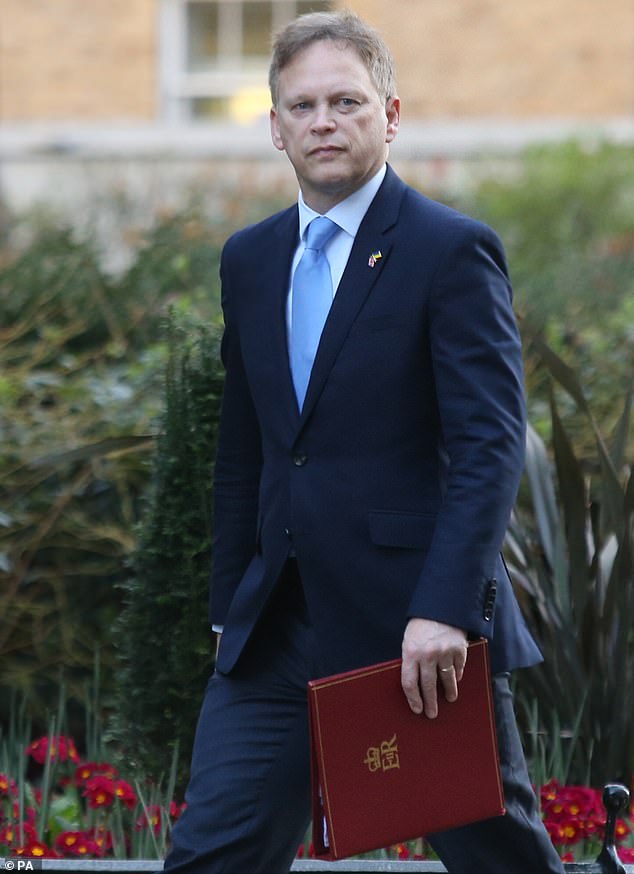 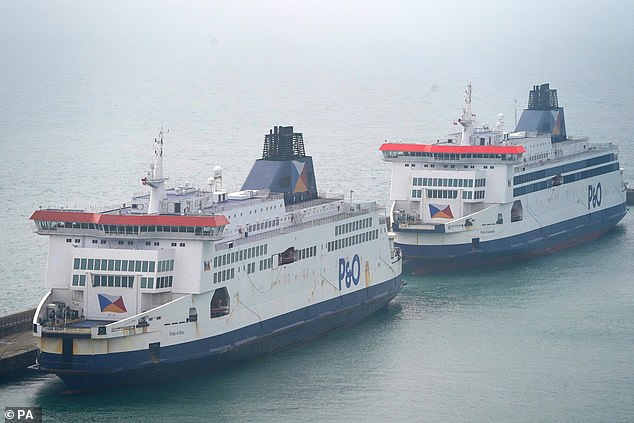 P&O Ferries made all 800 crew members redundant without union consultation (Pictured: two of the company’s ferries moored at the Port of Dover last week)

‘That notwithstanding, I am compelled to discharge my duties for this historical company, saving the jobs of the 2,200 dedicated employees who continue working for P&O Ferries and providing for the effective operation of the trade routes upon which this country depends.’

Pride Of Kent is being held at the Port of Dover.

Another of the firm’s ships, European Causeway, remains under detention in Larne, Northern Ireland.

The decision over redundancies related solely to P&O Ferries and not the Southampton-based firm P&O Cruises, which is unconnected to the firm.