Home » World News » Police find remains of man, 54, who vanished from hospital in Northern Ireland in 1991

Police find remains of man, 54, who vanished from hospital in Northern Ireland in 1991

POLICE have uncovered the remains of a man who vanished from a hospital nearly 30 years ago. 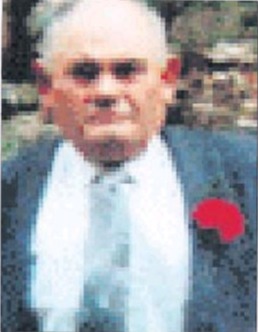 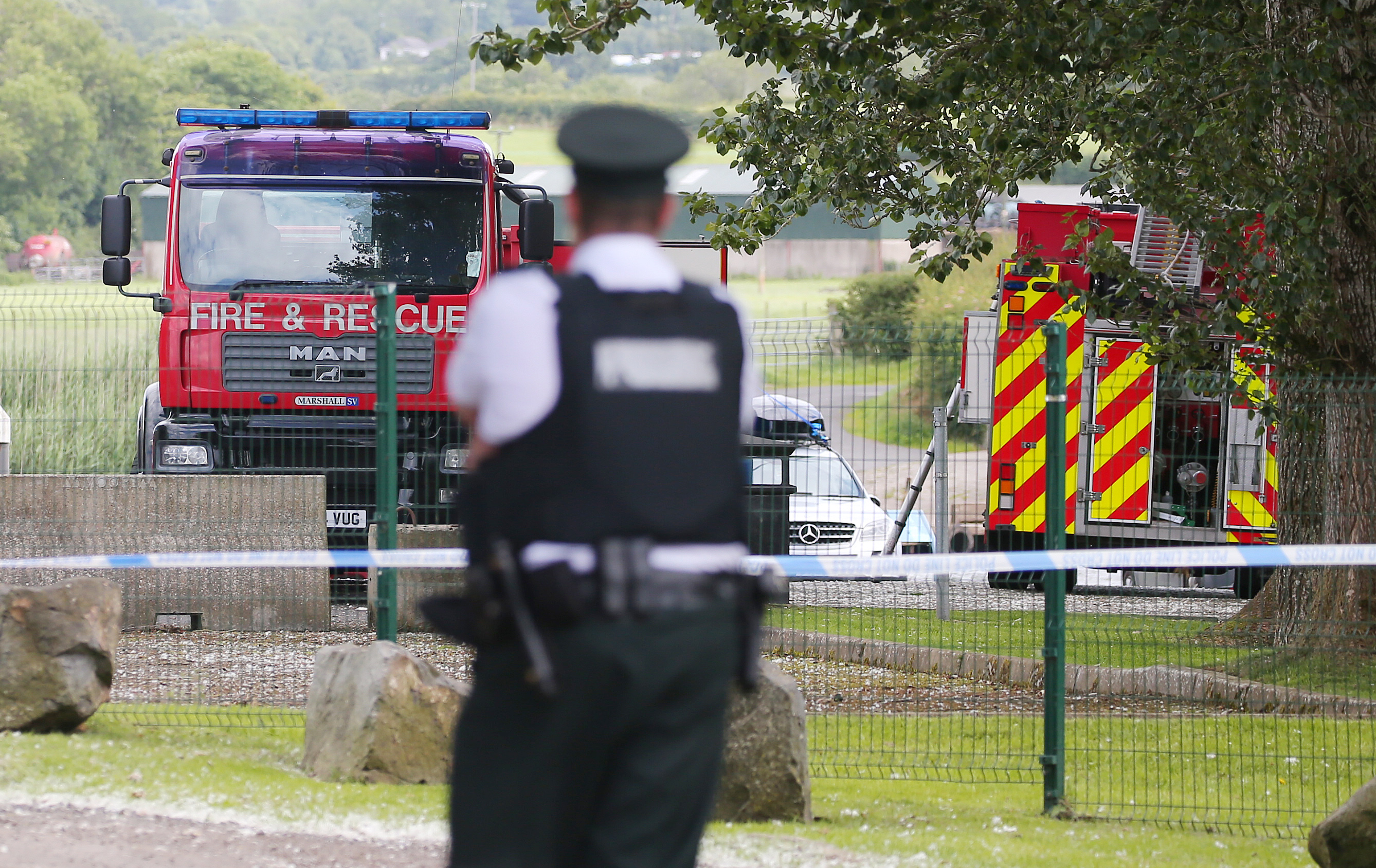 Cops have now confirmed human remains pulled from the River Bann belong to the missing man.

Police are not treating his death as suspicious.

The body was discovered in a Ford Orion recovered from the river last month.

It was hoped at the time the car would finally solve the mystery after almost 30 years.

A PSNI spokesperson said: "Police can confirm human remains were found following the recovery of a car from the River Bann at the New Ferry Road in Bellaghy last month.

"The vehicle was recovered from the river in July and following examination, it has been confirmed the human remains are those of James Patterson who went missing on 6th October 1991.

"The family have been informed and request privacy at this time."

James was visiting a pal in the hospital in 1991 when he vanished without a trace.

It is believed he had gone to church on the Sunday morning before making his way to the hospital where he was last seen.

His family fought to discover the truth but sadly all but one of his seven siblings have died.

James' mum, who he lived with, died a short while before he went missing.

His sister-in-law Mildred said last month her husband Willie died seven years ago never knowing what happened to his brother.

She told Mid-Ulster Mail: "We always wondered where he went and if he would be found."